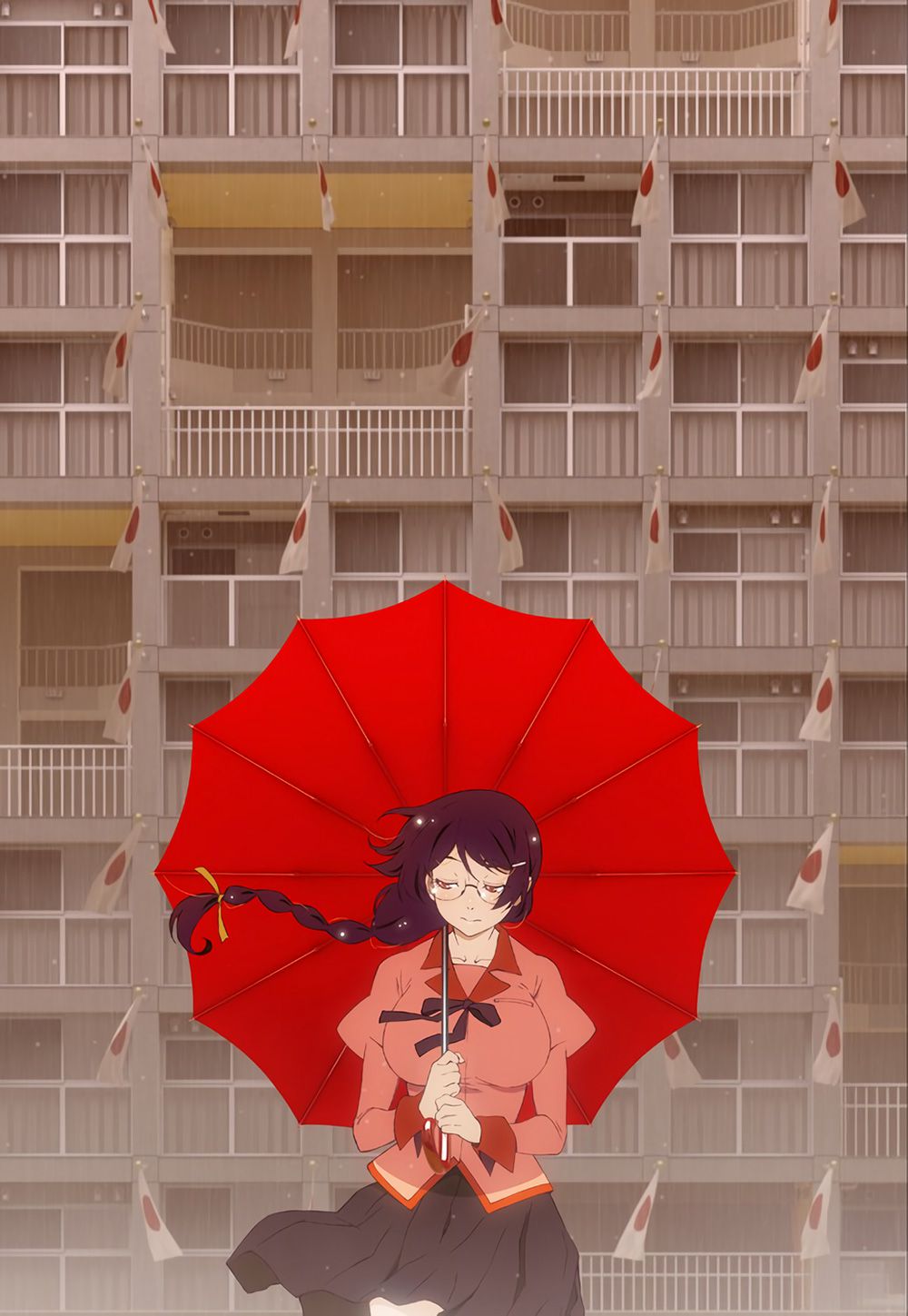 Tickets for the third film are currently available for pre-order. A bundle is available for ¥1,300 (~ US$11.50) that contains the ticket, a clear file and a special movie card.

Here is the previous visual for the final movie: 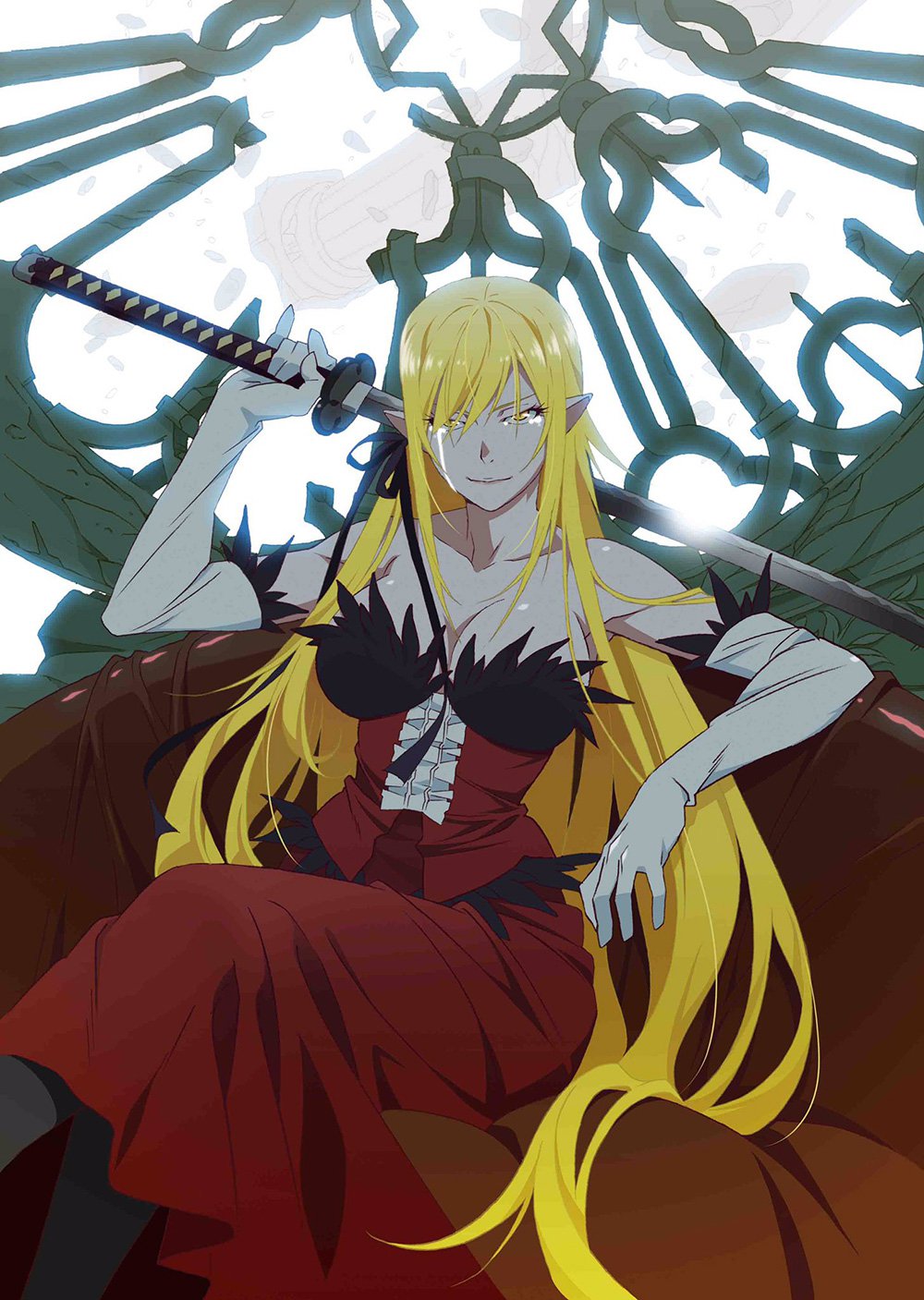 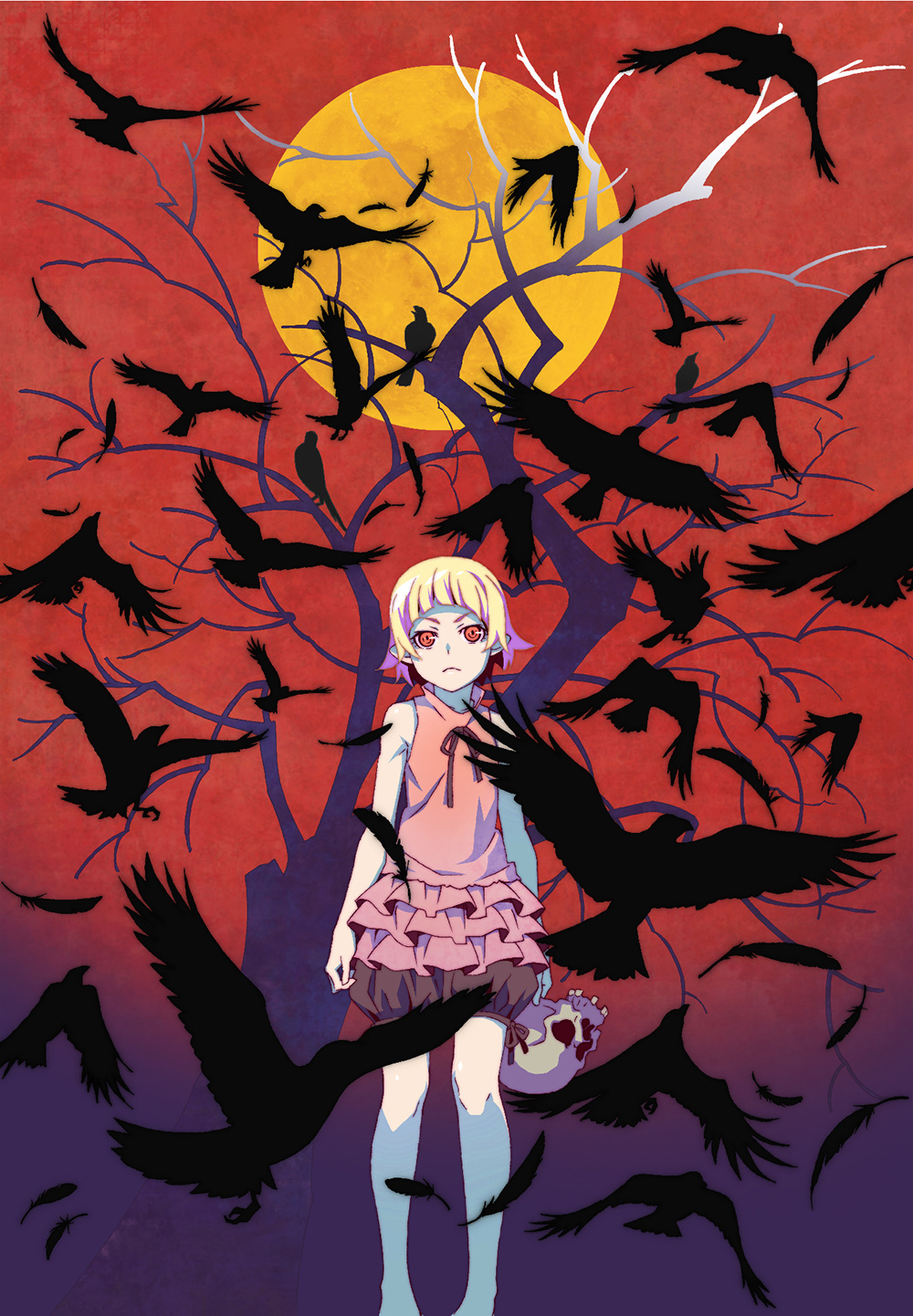 There will be three films for the Kizumonogatari anime with the final film, Kizumonogatari III: Reiketsu-hen, releasing in Japan on January 6, 2017. More details about the last movie will be revealed in the upcoming weeks.