The official website of Chiyomaru Shikura (Steins;Gate, Robotics;Notes) and pako’s Occultic;Nine light novel series has revealed that current ongoing TV anime adaptation will run for a total of 12 episodes.

The first details about the Blu-ray and DVD volumes of the Occultic;Nine anime were revealed. There will be a total of 6 volumes, with each volume containing 2 episodes each, and the last volume containing episodes 11 and 12. The release date of the volumes are:

The Blu-ray volumes will retail for ¥7,000 (~ US$67.80) and the DVD volumes will sell for ¥6,00 (~ US$58.10). Early pre-orders of the volumes will receive a small OST, 24 page booklet, two pinups of the end cards to the volume’s respective episodes and audio commentary with the cast and staff. 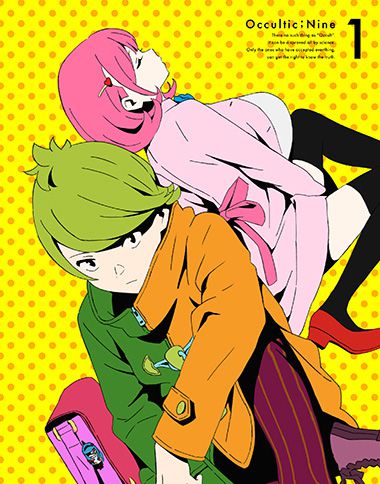 The anime itself is currently airing on Tokyo every Saturday at midnight JST.

The main cast of the anime and upcoming visual novel adaptation includes: 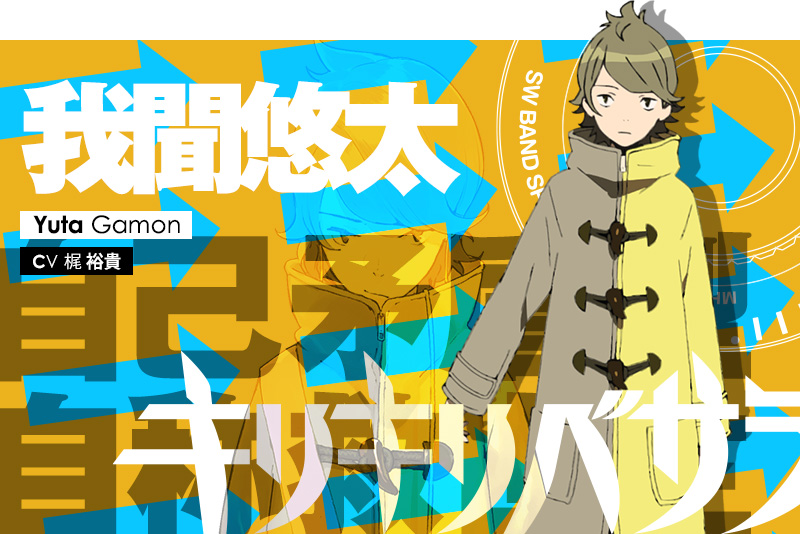 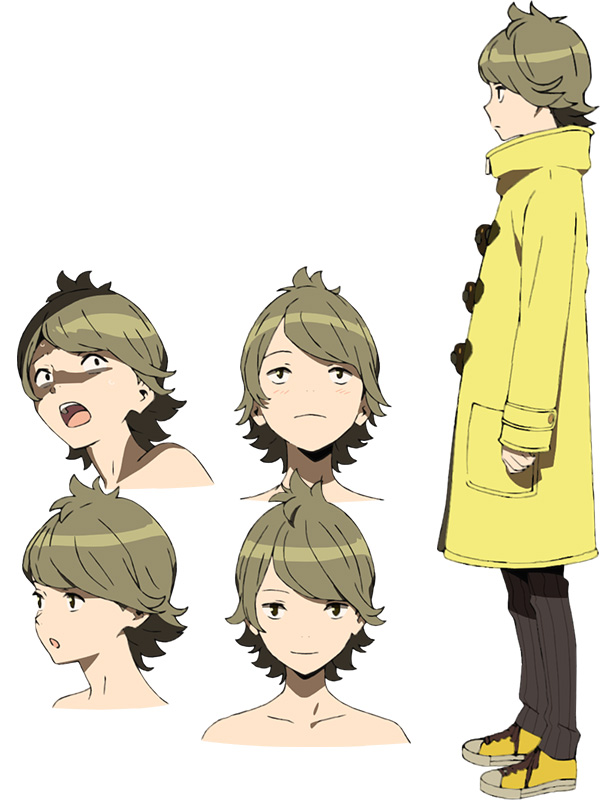 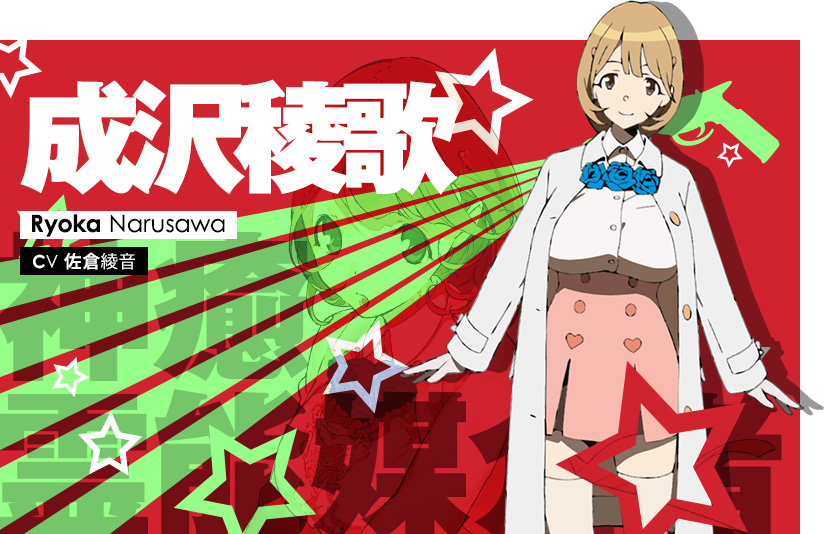 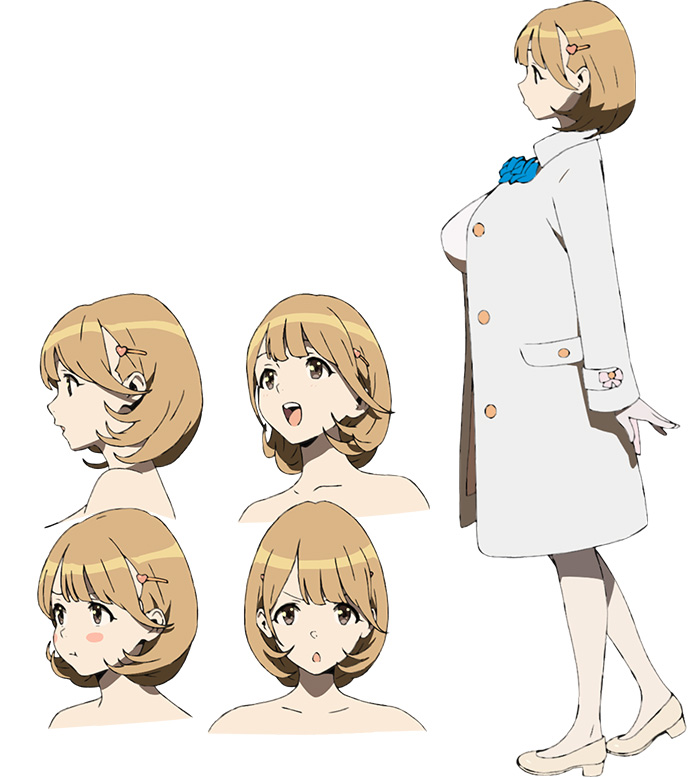 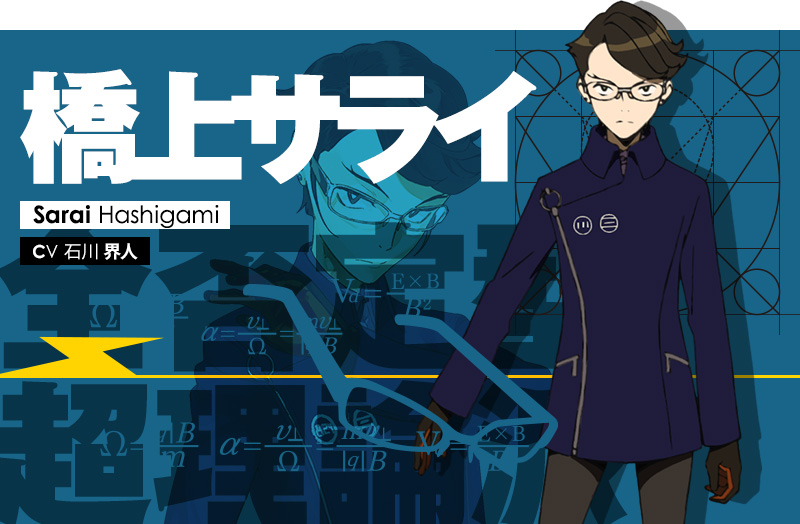 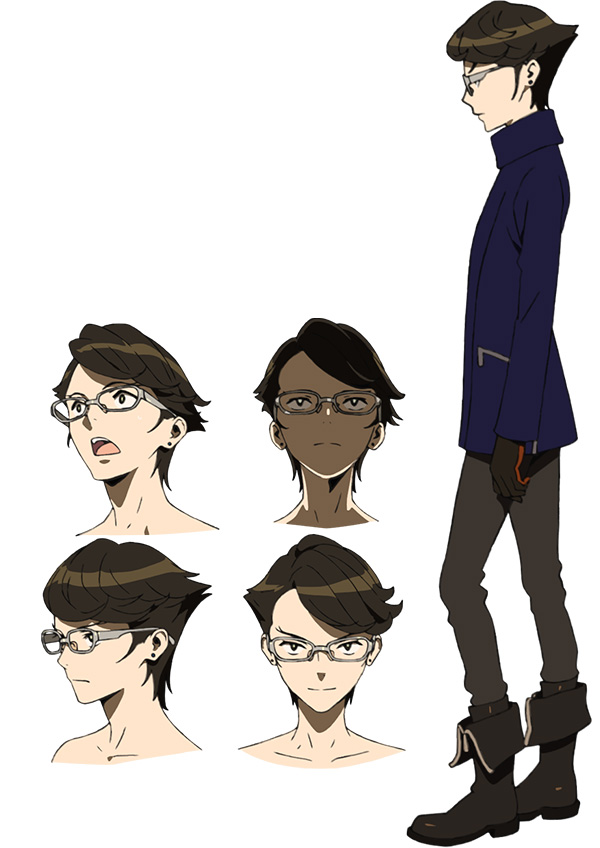 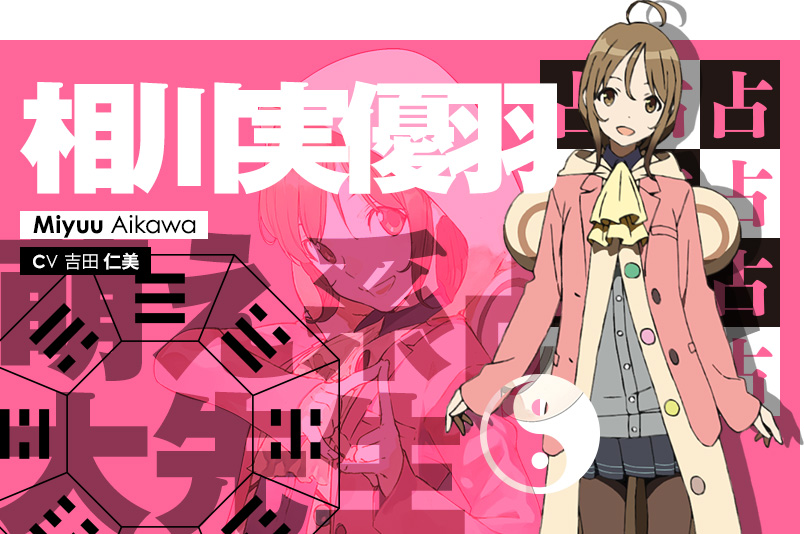 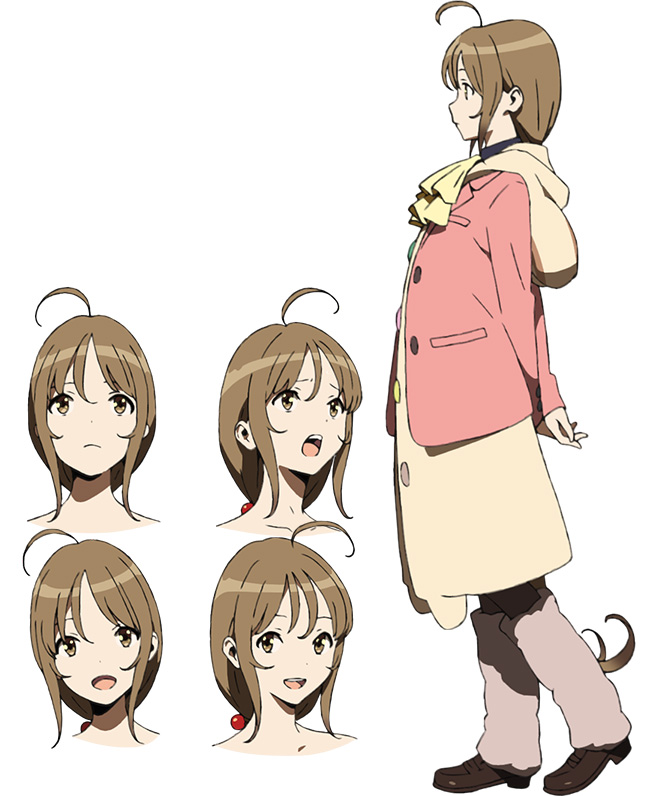 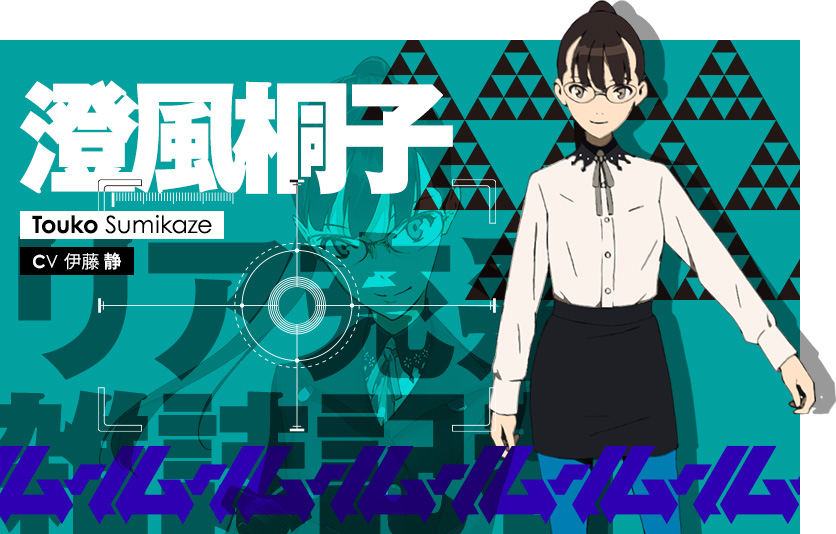 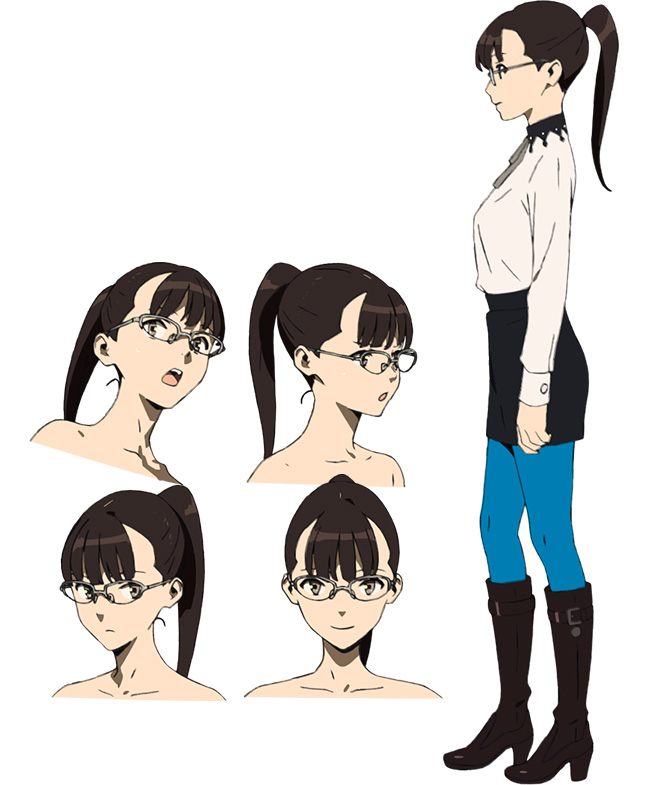 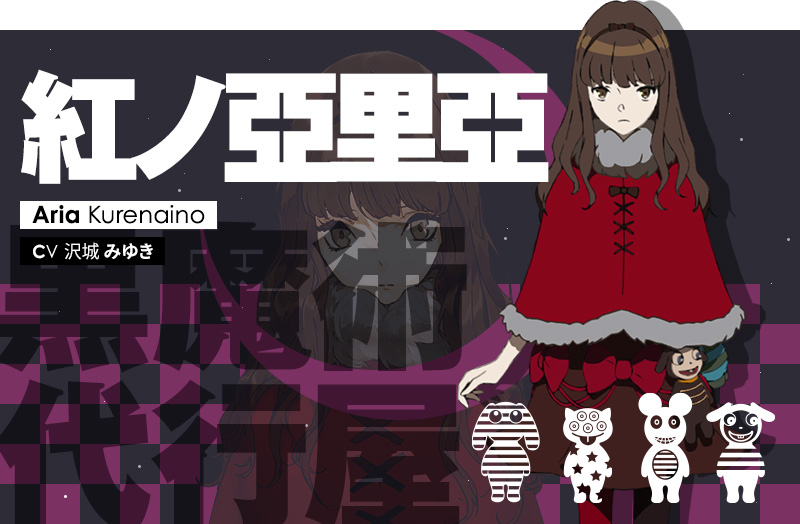 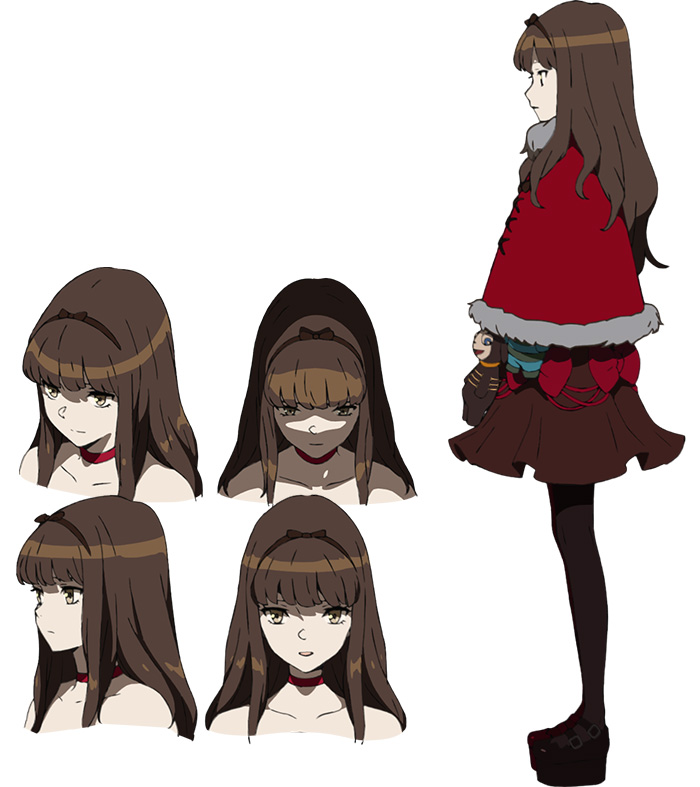 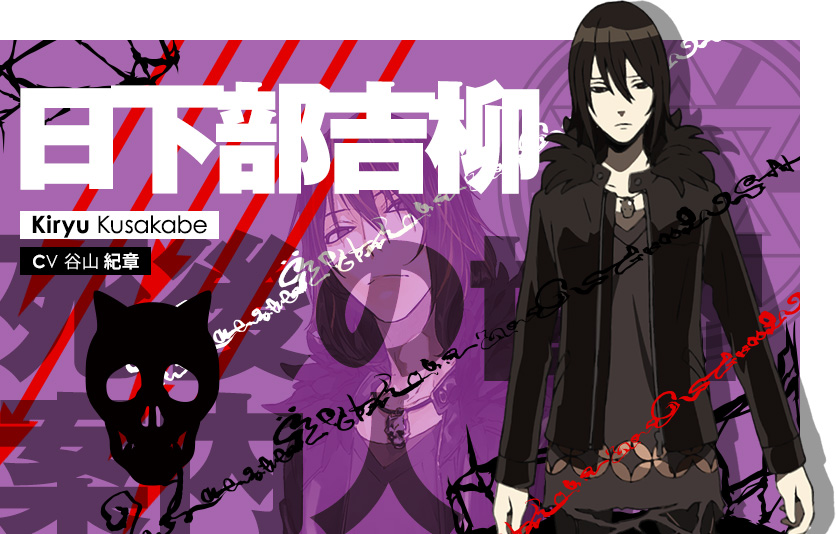 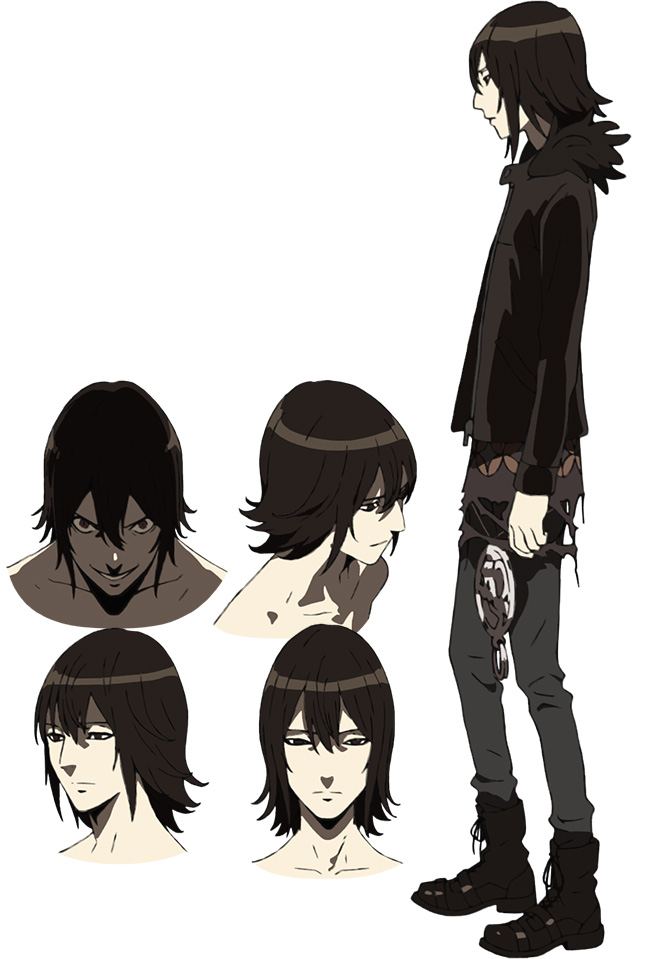 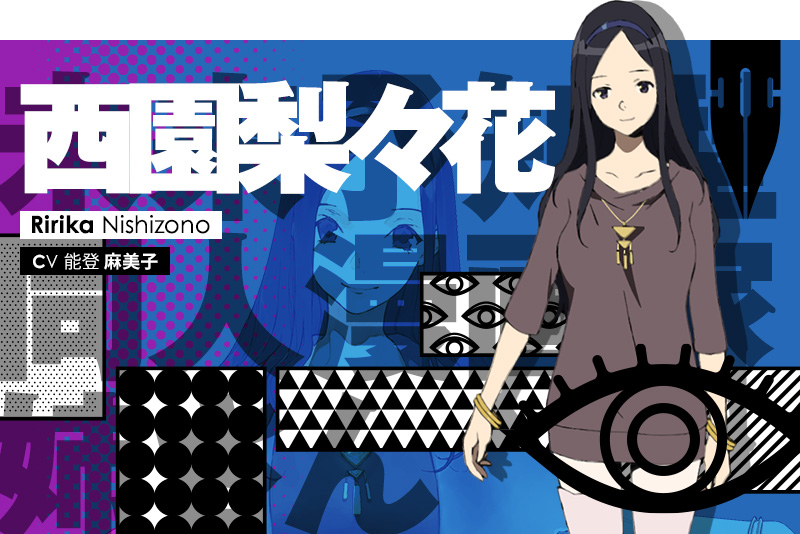 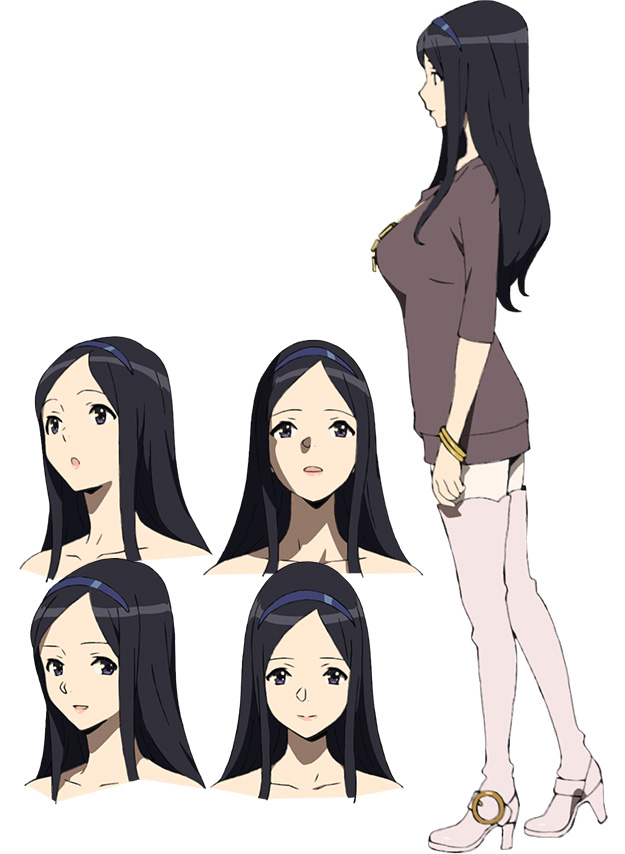 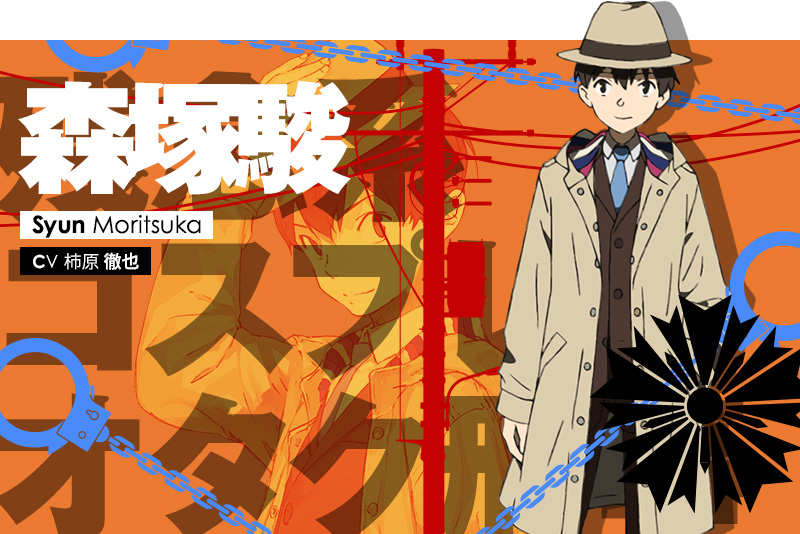 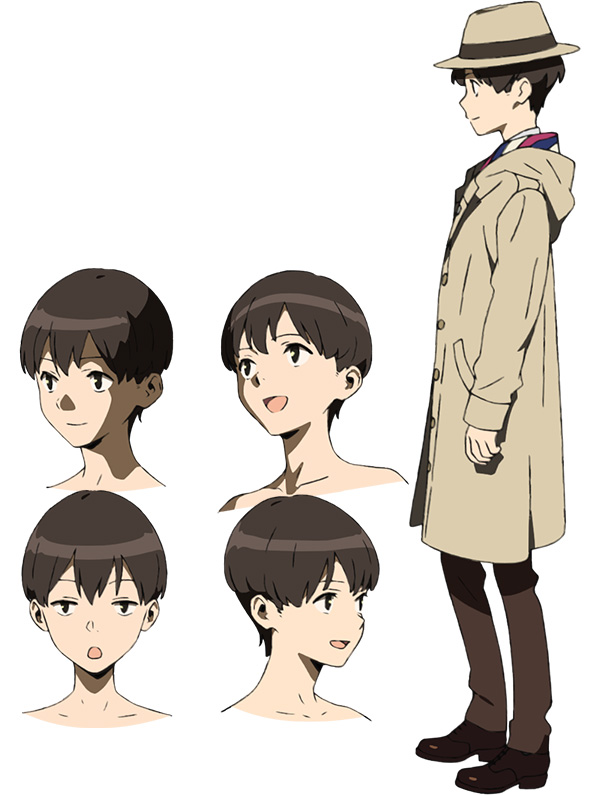 The Occultic;Nine TV anime airs every Saturday at midnight JST on Tokyo MX. It will run for a total of 12 episodes.