The official website of Chiyomaru Shikura and pako’s Occultic;Nine light novel series has announced that the series will be receiving a TV anime adaptation. The anime is currently scheduled to air later this year. 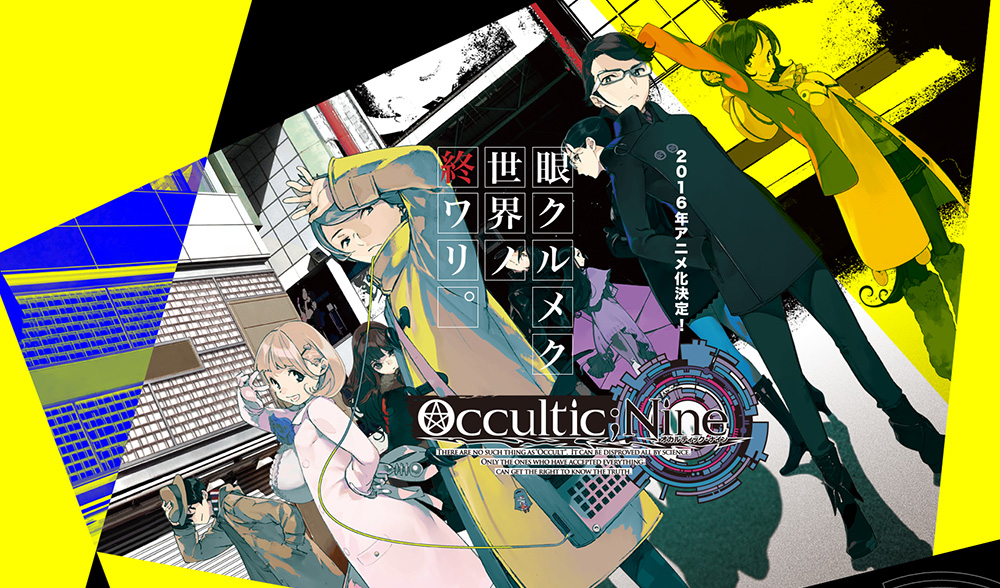 The Occultic;Nine series is written by Chiyomaru Shikura, who is the head of MAGES, the creator of many of 5pb. and Nitroplus’ visual novels, including Steins;Gate and Robotics;Notes.

The main cast of the anime has been announced, who will also be voicing the recently announced video game adaptation of the series: 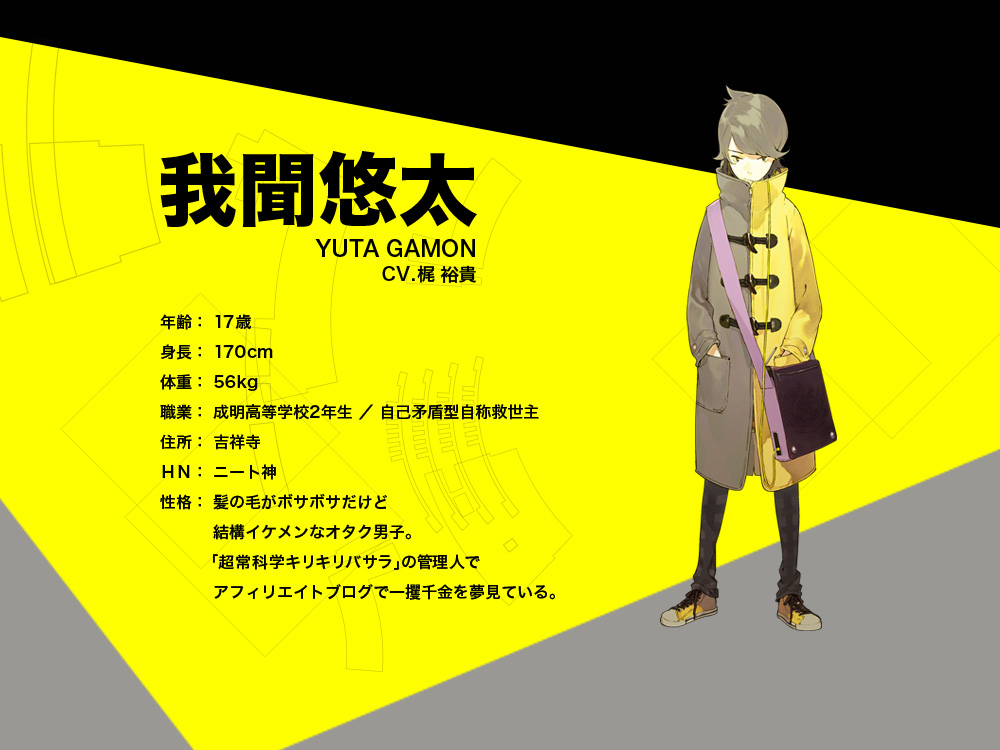 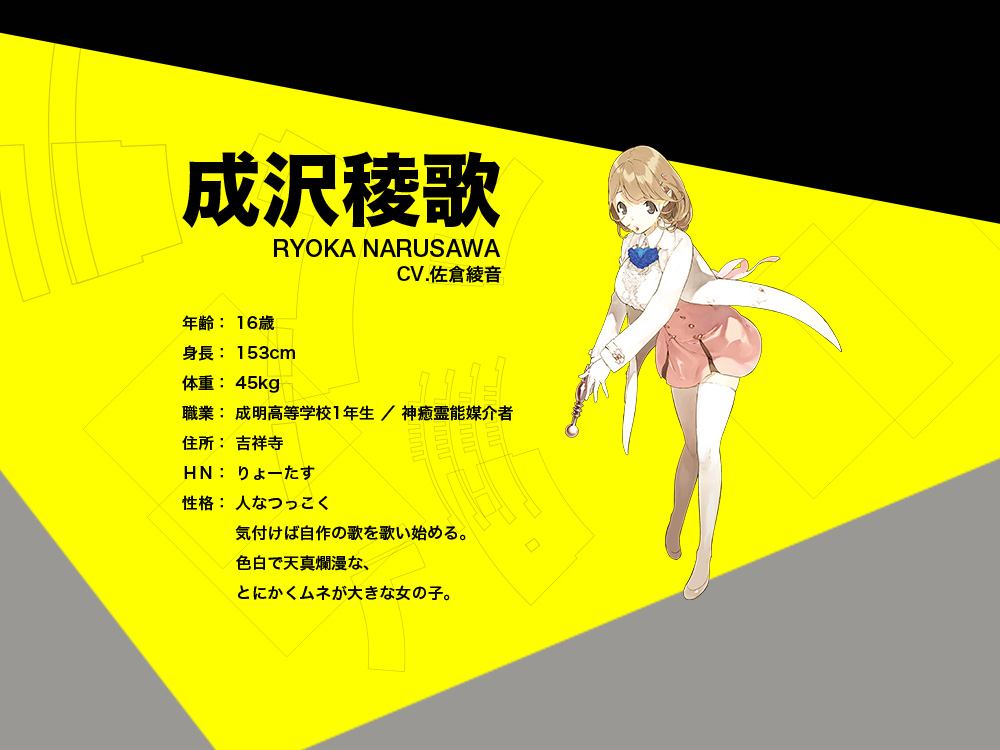 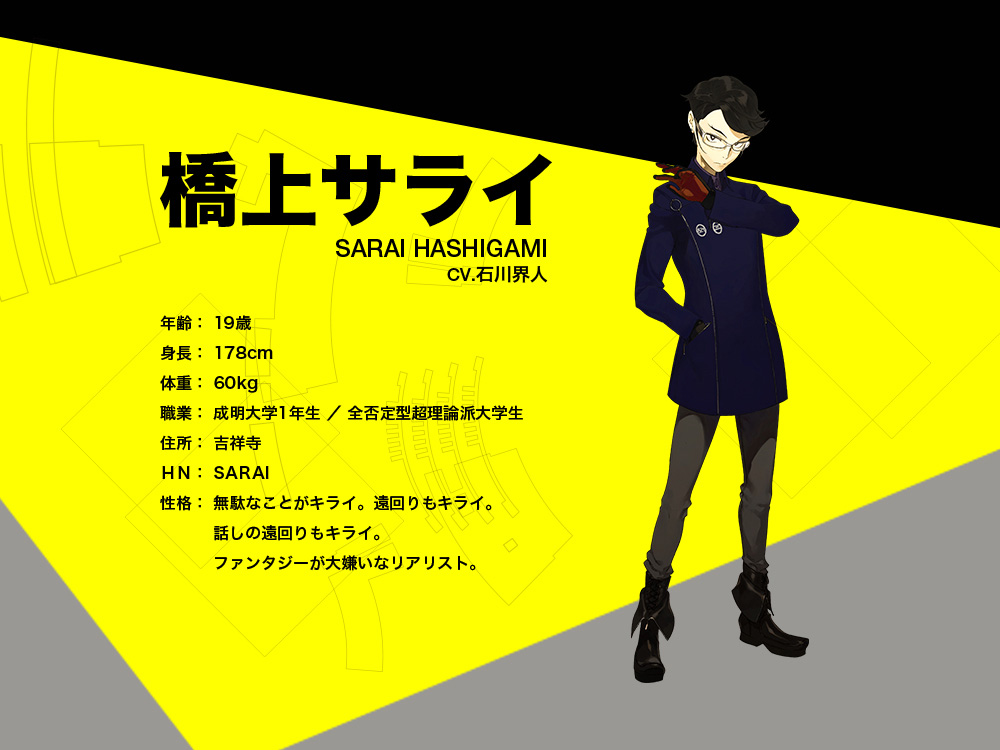 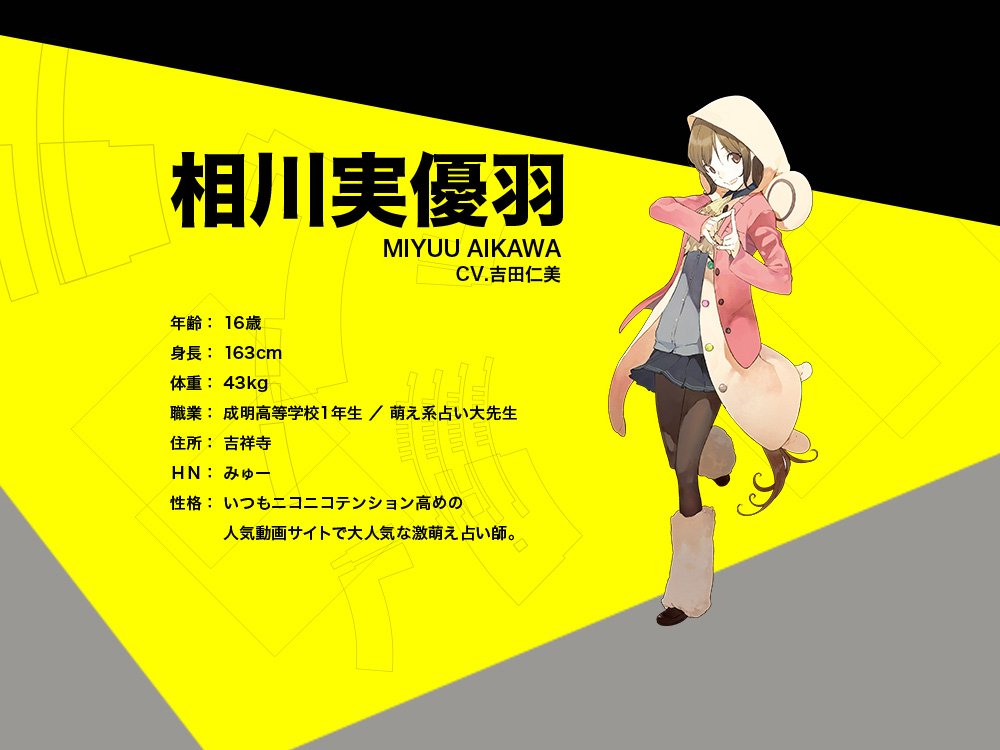 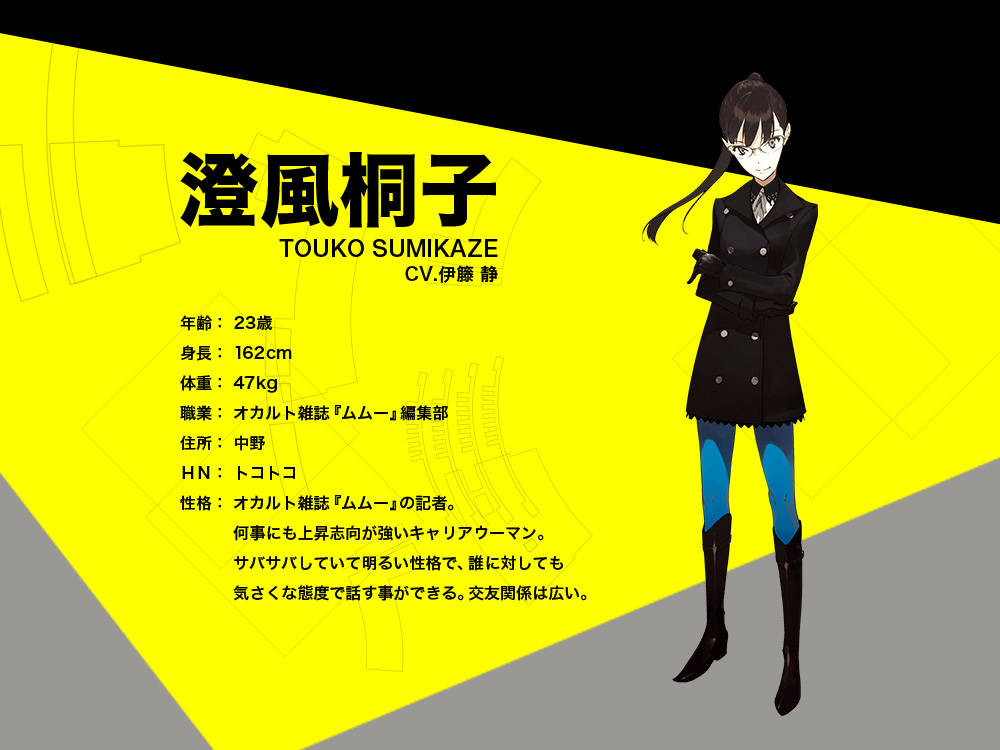 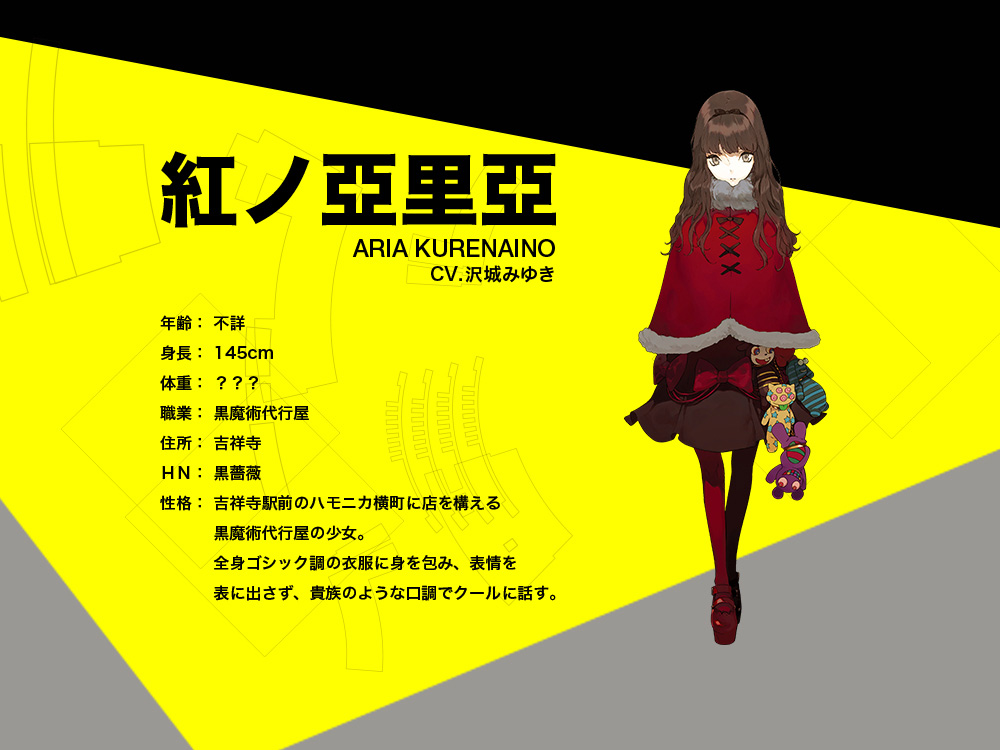 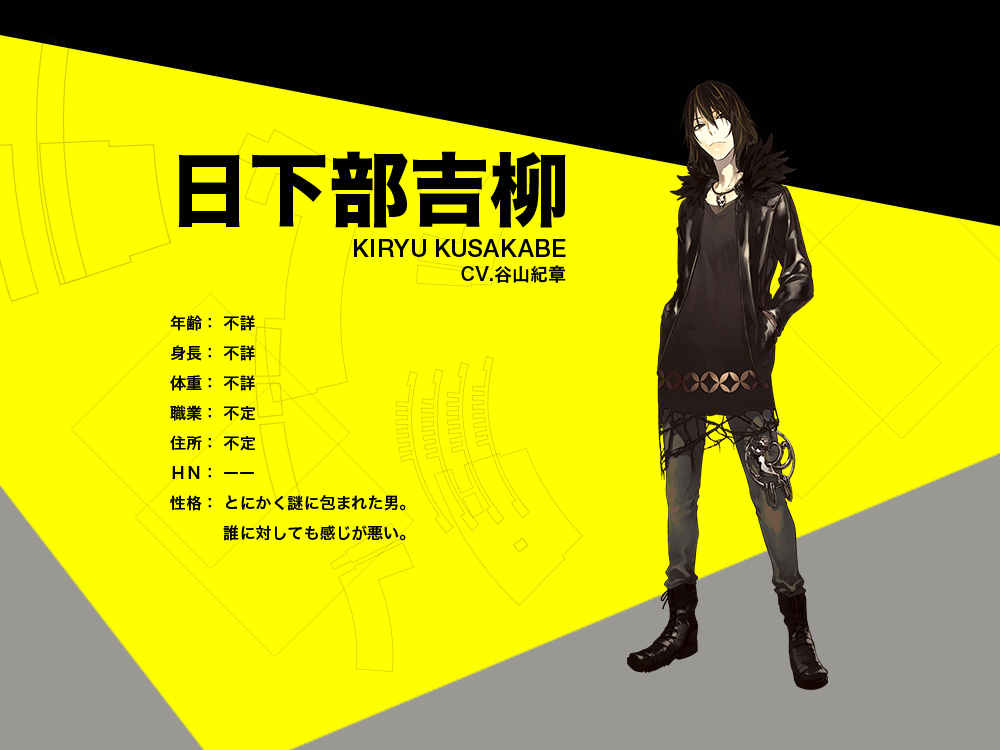 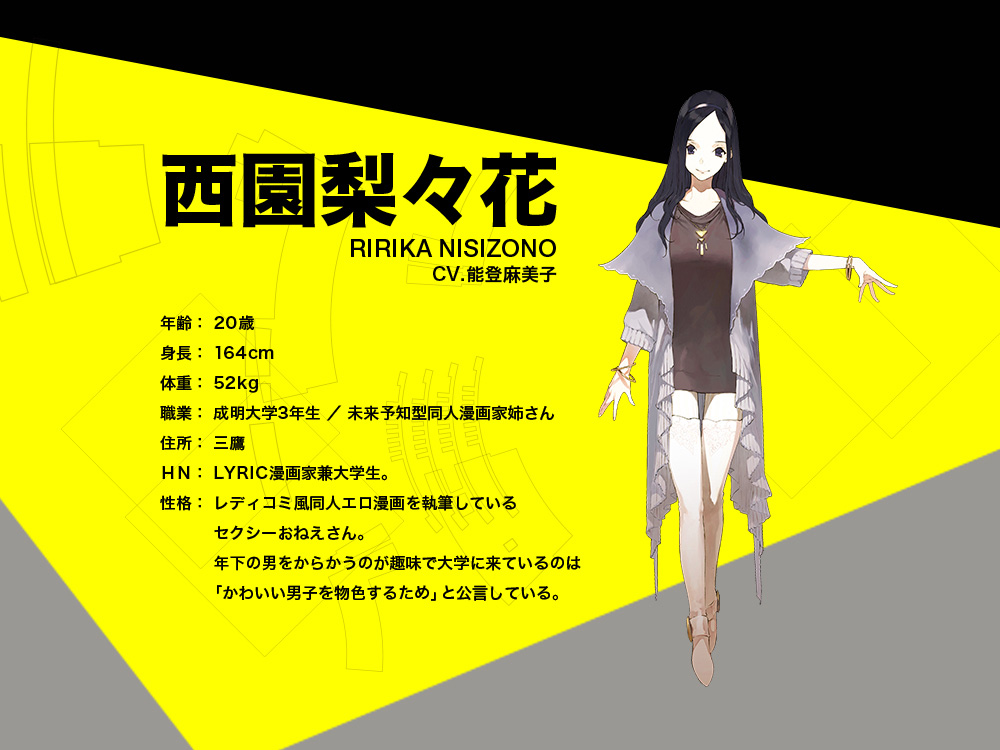 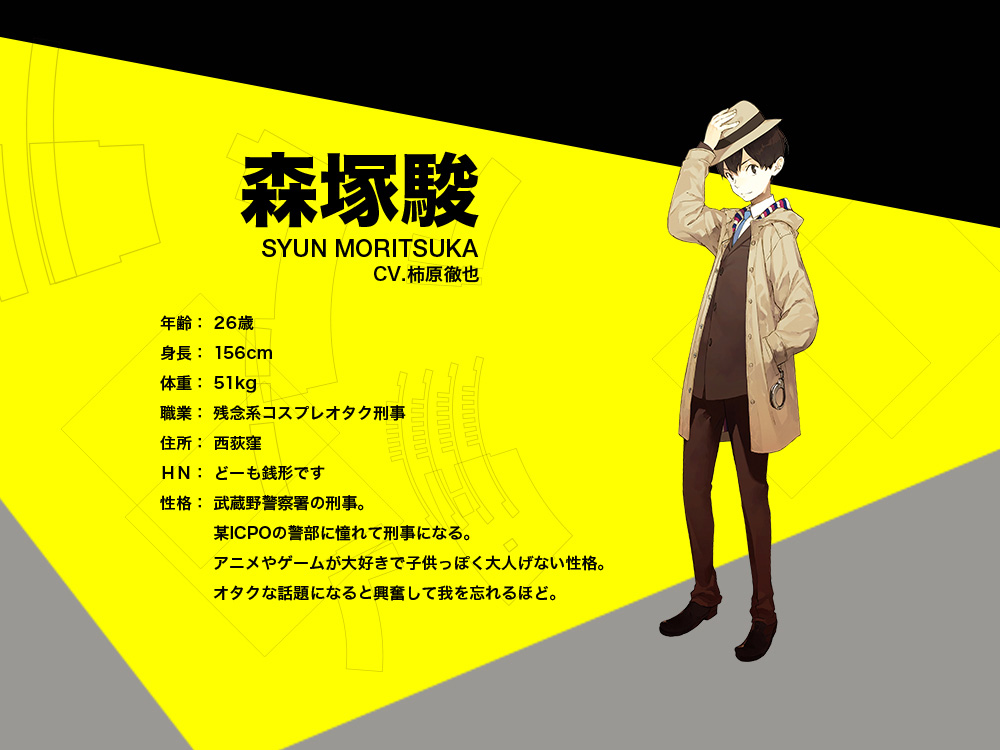 The Occultic;Nine light novel series began in late 2014 where a total of 2 volumes have been release. The series is also being adapted into a monthly manga in Kodansha’s good! Afternoon magazine by Ganjii. The first volume of the manga released on the 7th of April this year. 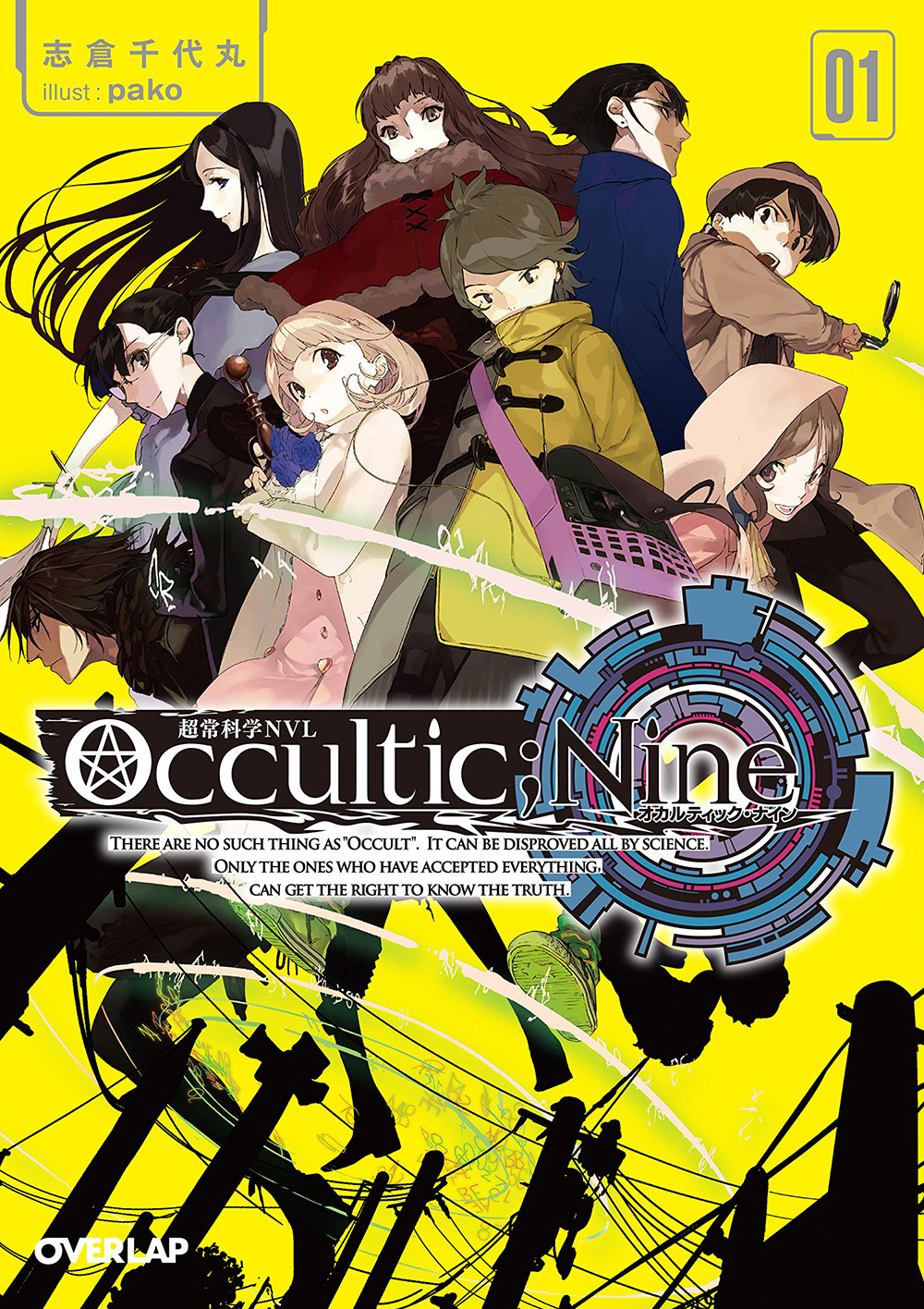 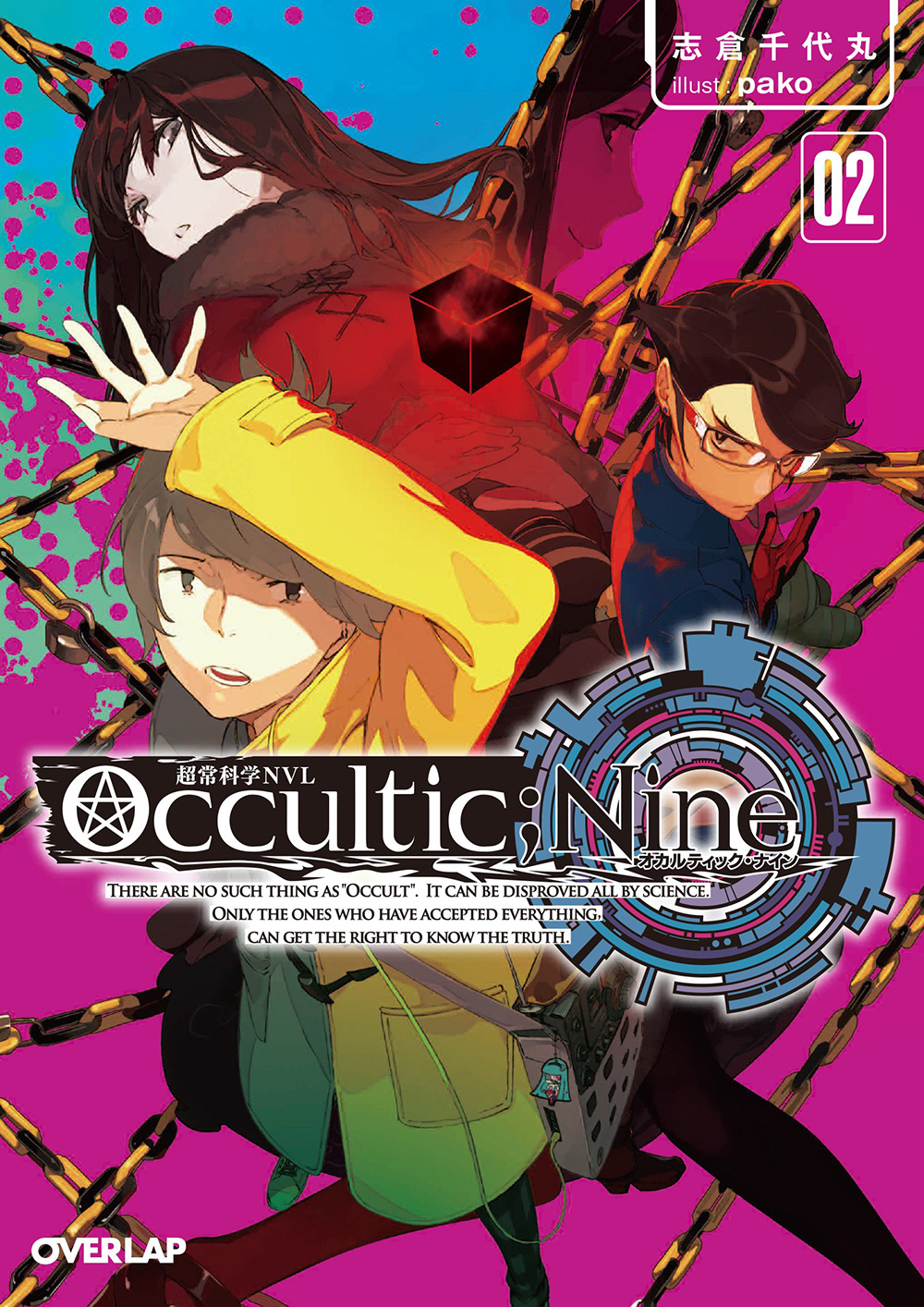 A TV anime adaptation of Occultic;Nine is being produced for a 2016 broadcast. Further information about the anime will be revealed at a later date.