It is time for more comparisons for the TV anime adaptation of ONE and Yuusuke Murata’s One Punch-Man manga. This time we will continue looking at the differences between the 5th, 6th and 7th episodes of the anime, with the corresponding chapters from the published manga by Murata and the original Web manga by ONE. 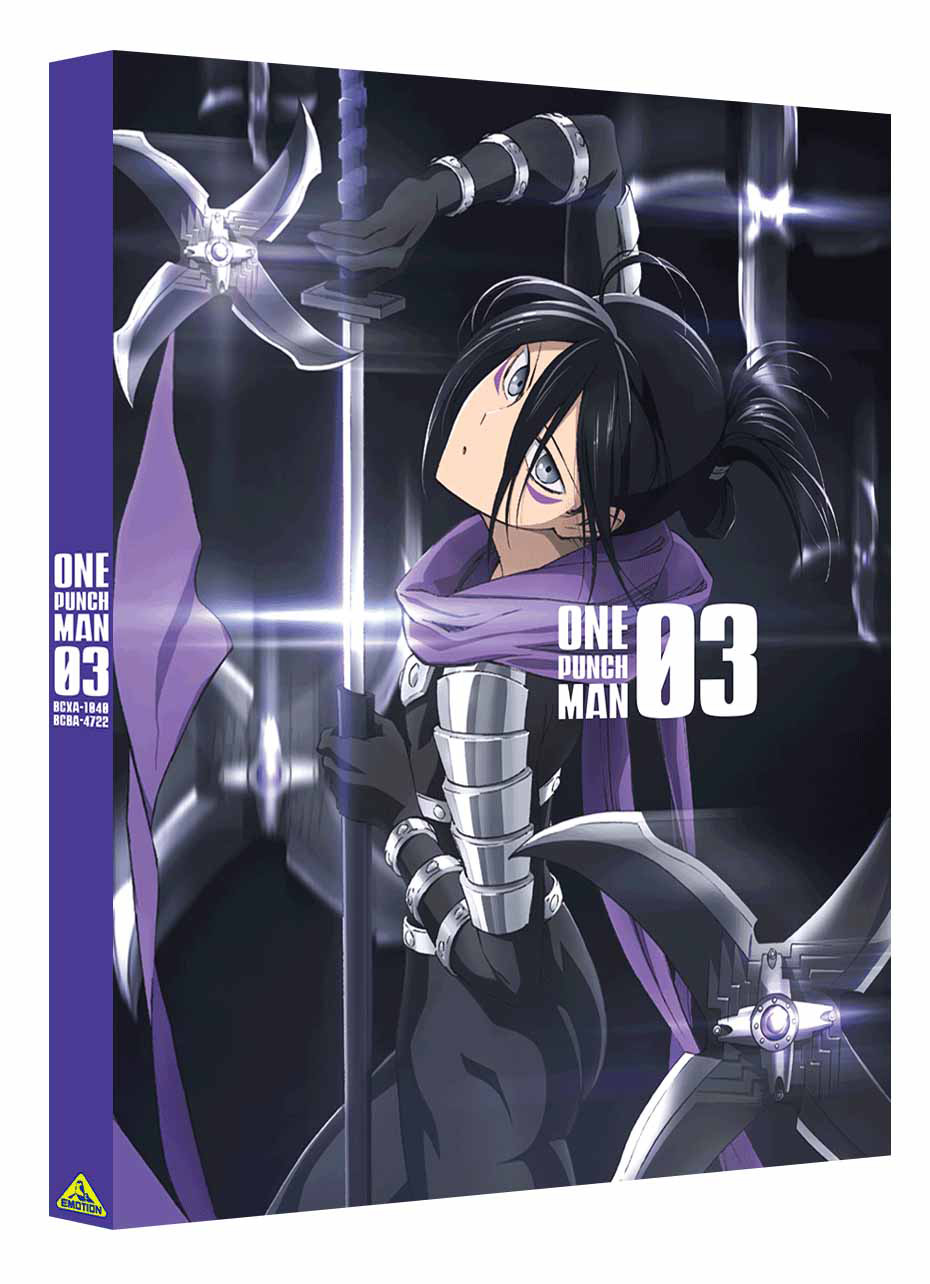 With One Punch-Man there are two source versions – ONE’s original Web manga and Yuusuke Murata’s publication. The anime itself has taken more inspiration from Murata’s version, which is written by ONE. Reddit user tsumehtai has compiled some comparisons for the TV anime and the two manga versions of One Punch-Man, with the order being anime, Murata’s manga and ONE’s manga. You can see the comparisons for the first 5 episodes here.

Spoilers for One Punch-Man Episodes 5 – 7

Here are the preview images for the third OVA: 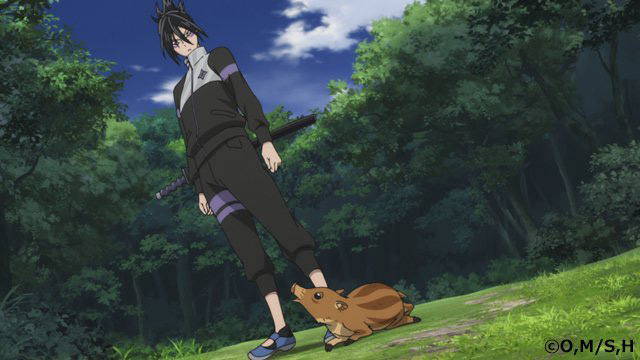 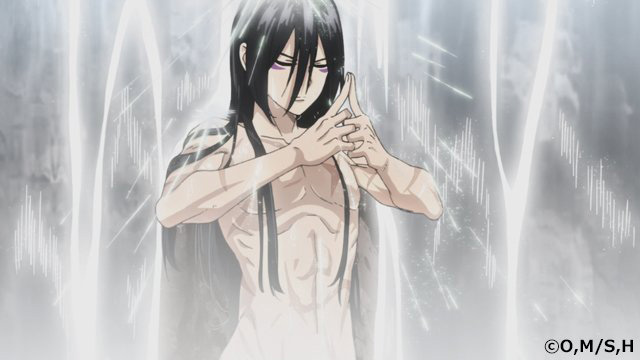 The anime’s website has revealed that the volumes will contain English subtitles alongside Japanese audio. The first volume released on December 24, and the second volume will release on January 26 with: 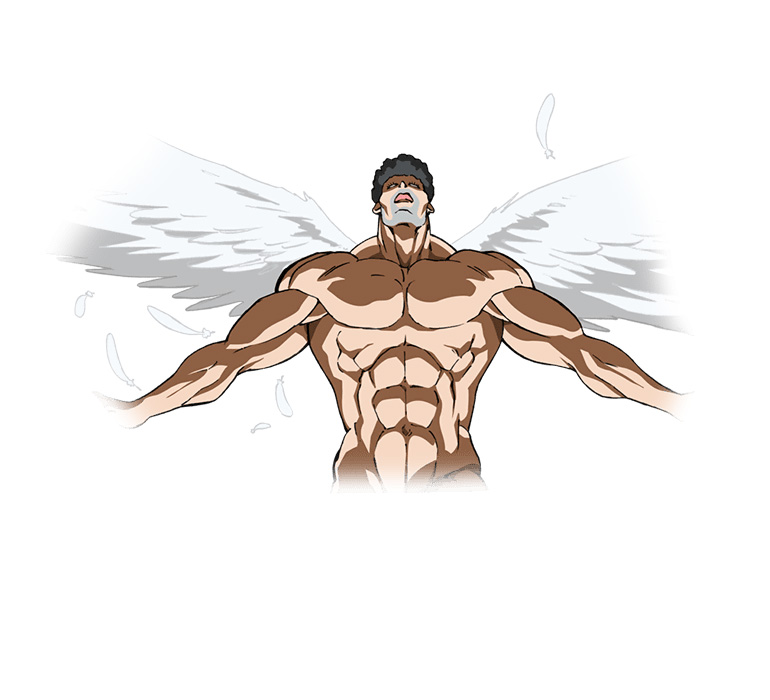 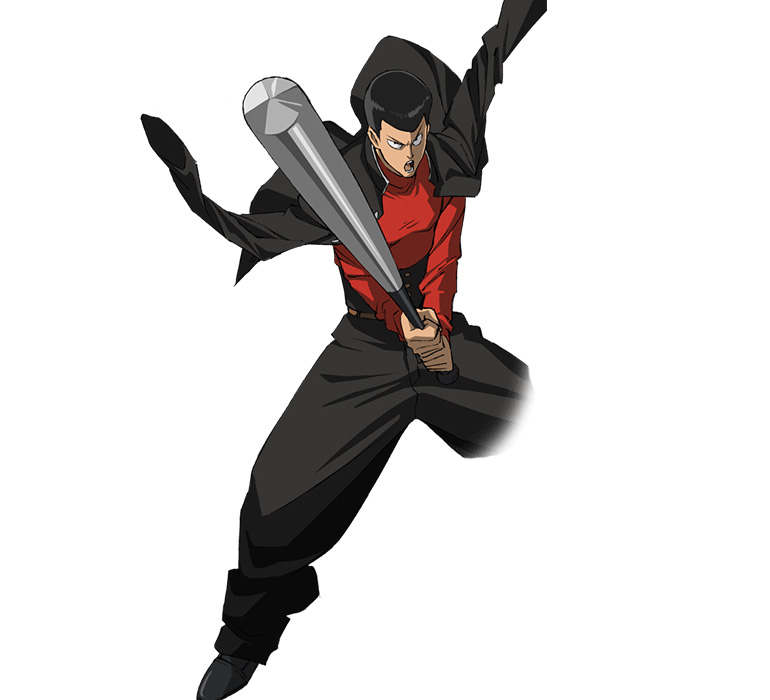 The One Punch-Man anime has currently ended its first broadcast. The third Blu-ray and DVD of the anime will be out on February 23, containing the 3rd OVA.

Source Article and Image – Reddit Anime
“One Punch-Man”, images and all associated brands and titles © 2016 ONE, Yuusuke Murata, Shueisha and the Hero Associations Headquarters