Video game developer and publisher 5pb. Games have announced the development of a visual novel based on the anime adaptation of Tappei Nagatsuki and Shintarou Otsuka’s Re: Zero Kara Hajimeru Isekai Seikatsu (Re: Life in a Different World from Zero) light novel series. The game itself is set to release on the PlayStation 4 and PlayStation Vita in March next year. 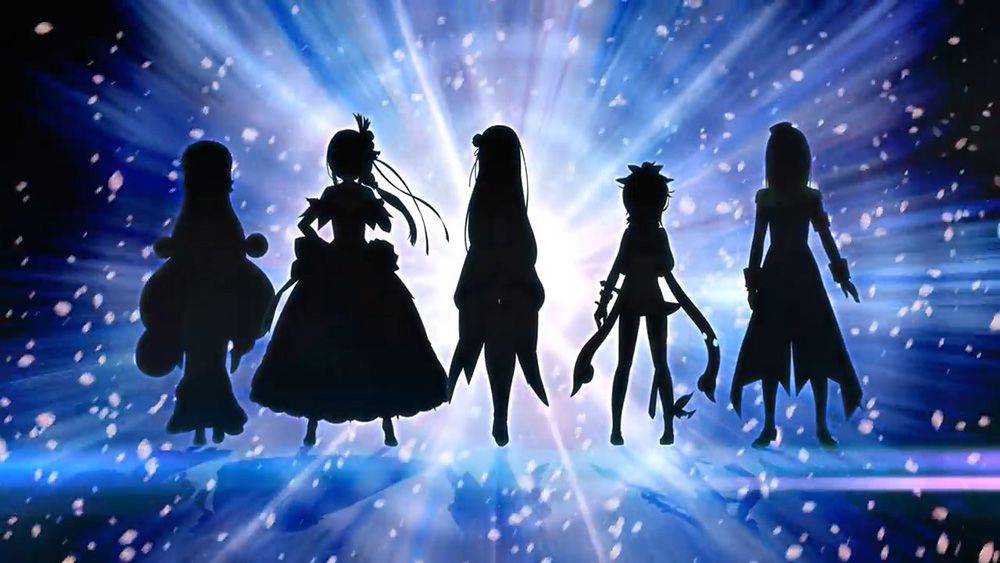 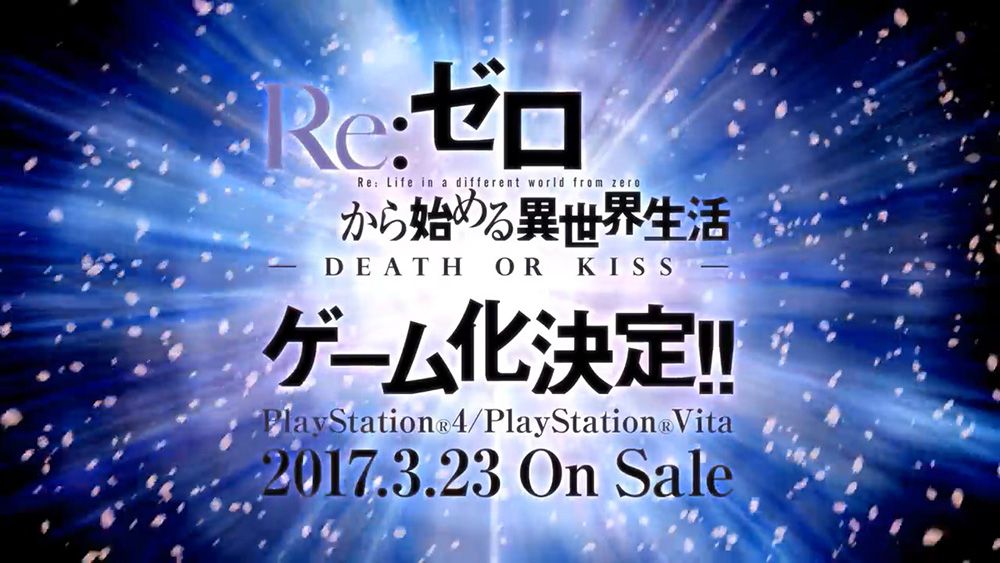 The visual novel will follow an original story where players will assume the role of Subaru Natsuki. There will be 8 endings in which the player can chose which girl they will go for: Emilia, Ram, Rem, Beatrice, Felt, Priscilla, Anastasia, and Crusch.

A competition featuring the Next Ruler Candidates of the Kingdom of Lugnica is being held in the Imperial City of Lugnica. It is called the “Beauty Queen Election.” Where various factors, such as “glamour” and “elegance,” determine victory or defeat in the overall judgment. A prelude to the Ruler Election, so to speak, the winner will be given a “treasure said to bring about good luck (Metia),” their name and honor will become known among the people, and they will become the person closest to a ruler at the present time. Each party declares its participation all at once, and the Imperial City makes merry!

Subaru was helping prepare for the tournament since the day before, but mistakenly kisses the treasure that is to be the prize. And then, he hears a voice… “Sacrifice thy blood. And as compensation, bestow the divine protection of a kiss from the opposite sex. Should you tell others of this curse, unbearable misfortune will fall upon you.” As it turned out, the treasure meant to be the winner’s prize was cursed!

Subaru, visited by the misfortune of the curse, “returns by death.” Considering this power too great to handle on his own, he seeks help from Beatrice, and learns that the only way to break the curse is by getting a “kiss.” In order to break the curse, Subaru must get closer with Emilia and company, and interfere with the tournament in order to prevent the cursed treasure from falling into the hands of another—.

Here are some of the game’s screenshots: 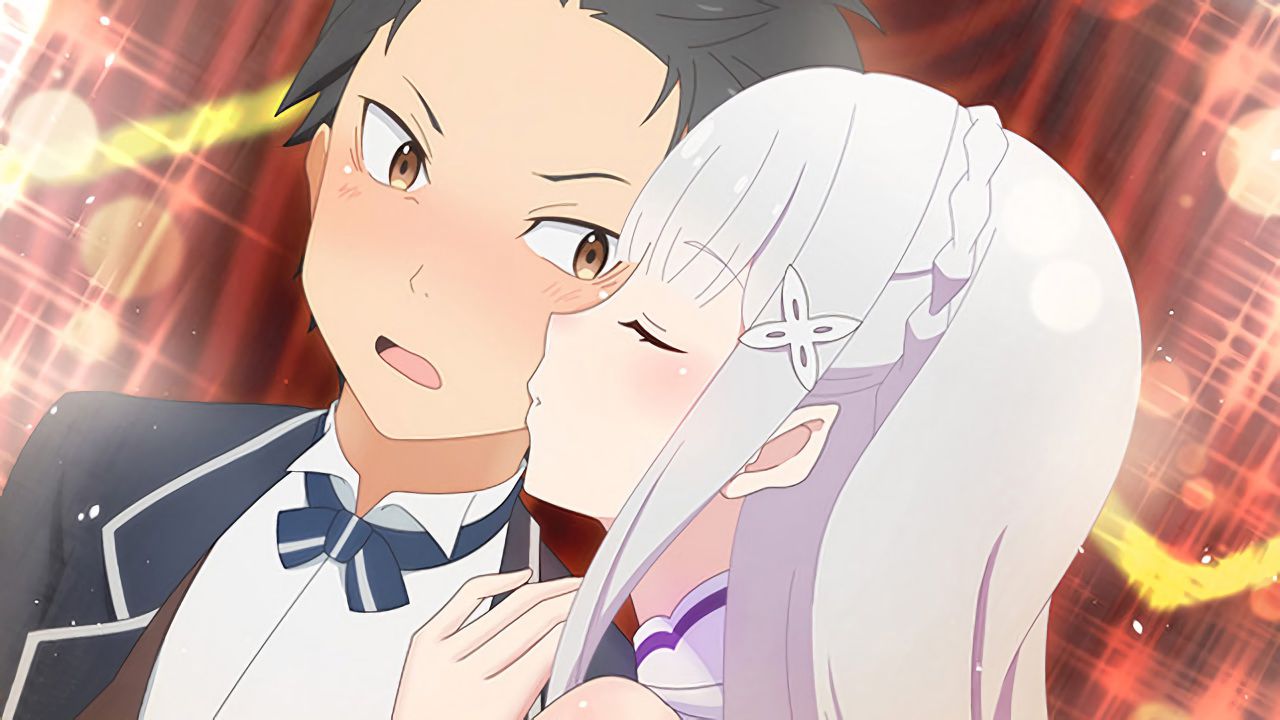 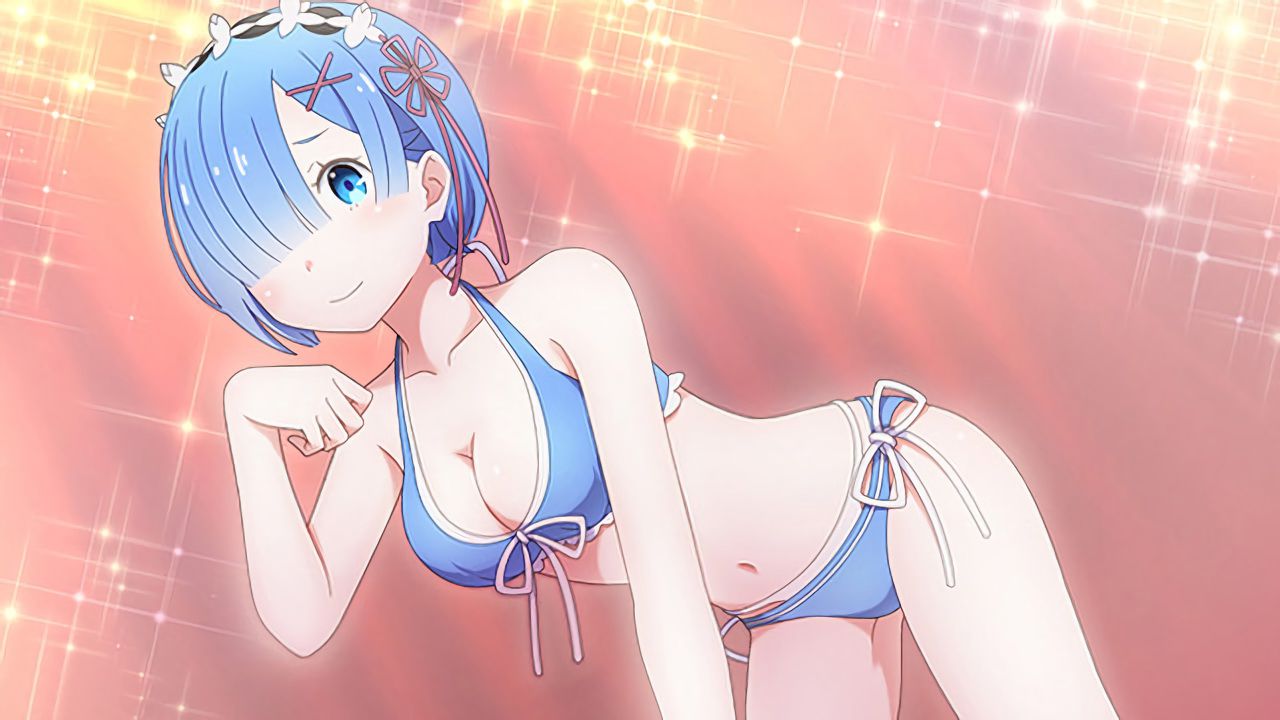 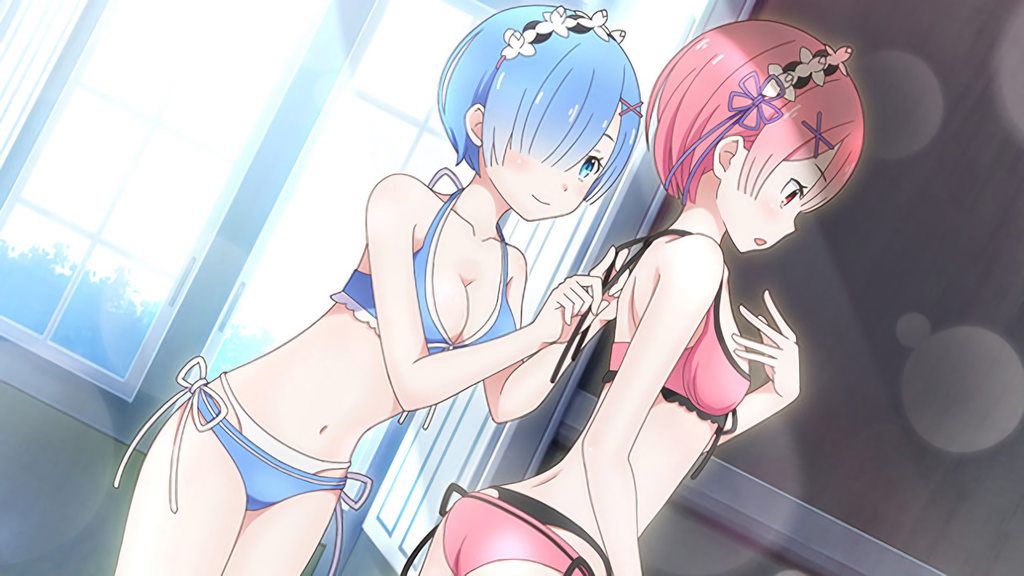 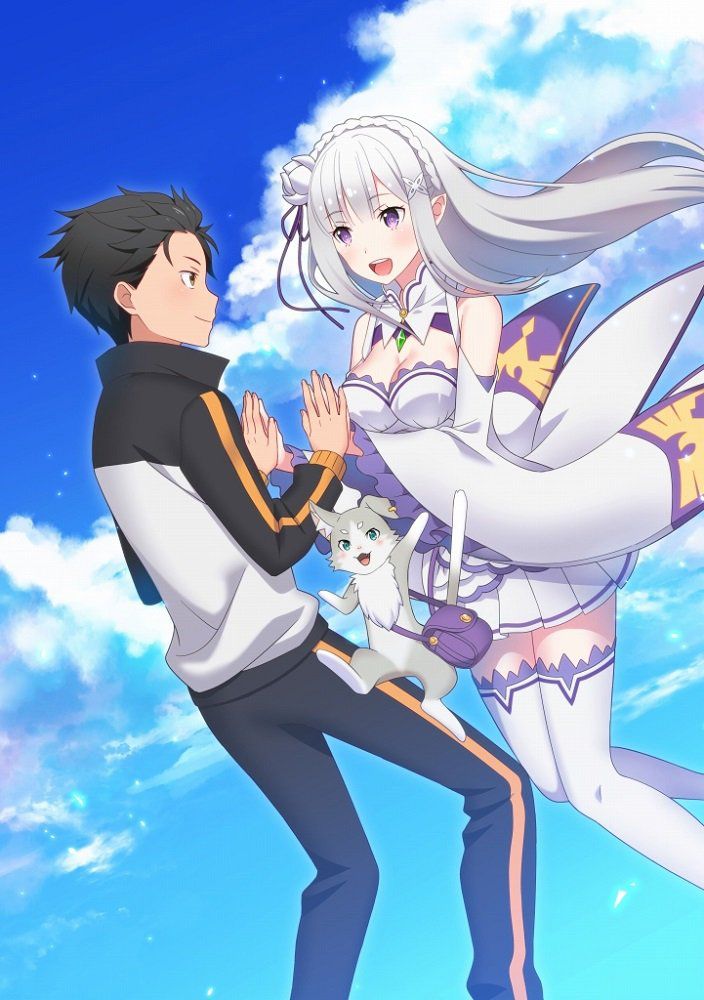 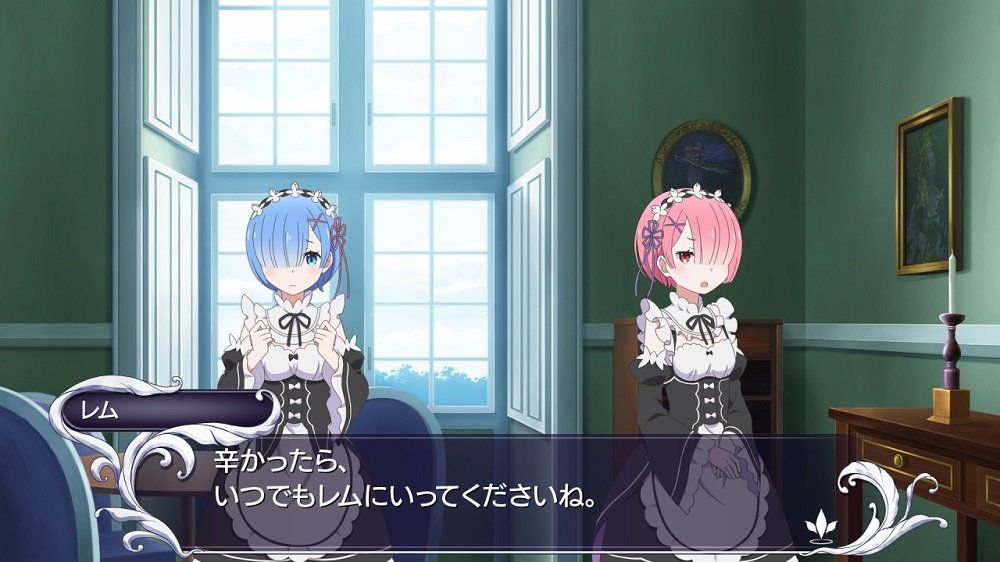 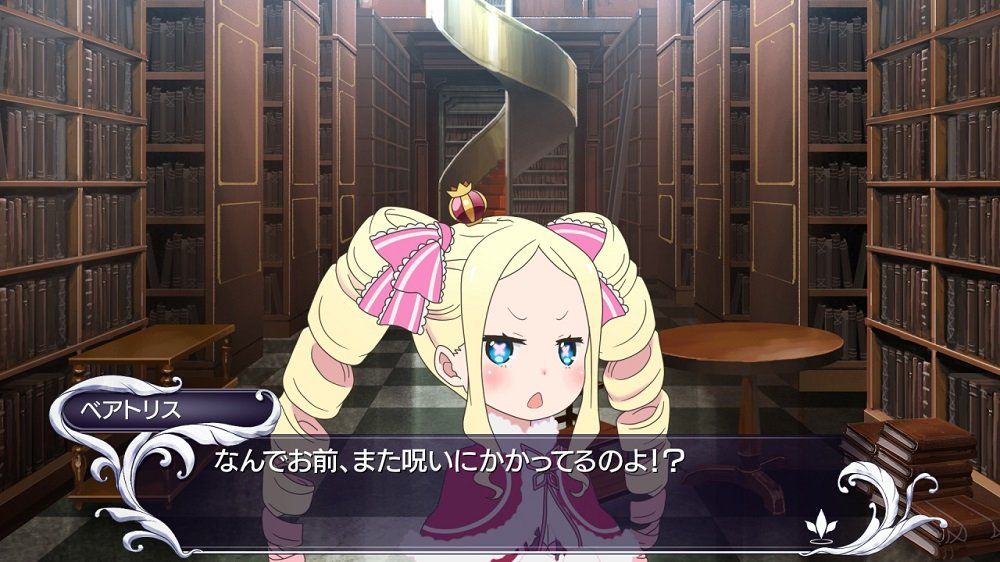 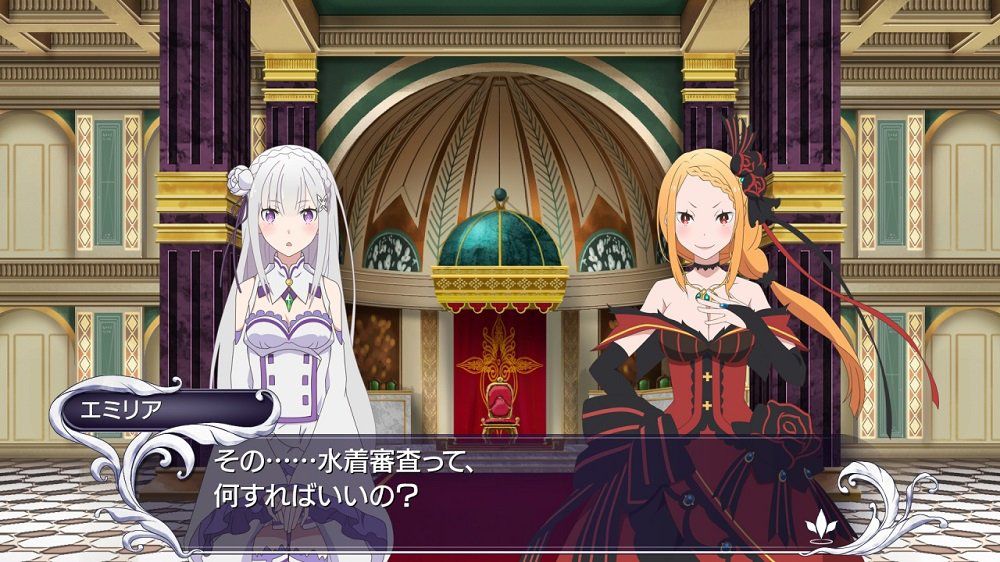 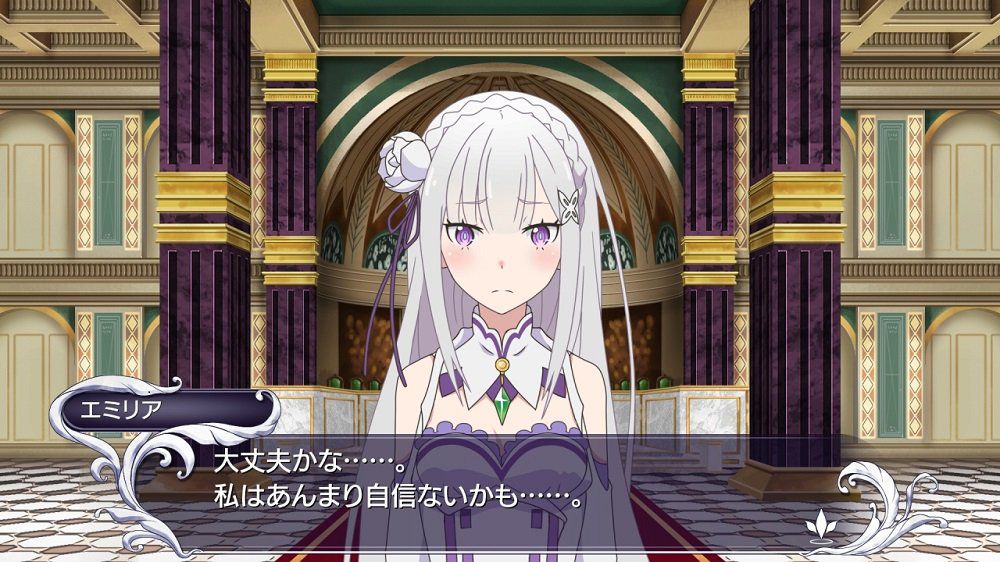 And the game’s announcement teaser:

The main cast of the anime is as follows:

Re: Zero Kara Hajimeru Isekai Seikatsu (Re: Life in a Different World from Zero) is a fantasy light novel series written by Tappei Nagatsuki with illustrations by Shintarou Otsuka. The series started in early 2014 being published under Kadokawa’s MF Bunko J imprint. To date a total of 8 volumes have been published. There have been two manga adaptations produced thus far. The first manga is drawn by Daichi Matsue and published under Monthly Comic Alive where the series ended at 2 volumes. The second series is by Makoto Fugetsu with the first volume releasing in March under Square Enix’s Big Gangan magazine. An anime adaptation of the series aired in the Spring 2016 anime season.

The Re:Zero visual novel, Re: Zero Kara Hajimeru Isekai Seikatsu -Death or Kiss-, will release in Japan on the PS4 and Vita on March 23 2017. Further details about the game will be revealed at a later date.