An anime adaptation of Cygames’ Manaria Mahou Gakuin event in their Shingeki no Bahamut (Rage of Bahamut) free to play mobile game was earlier announced. Recently, the anime’s official website has announced that its initial April air date has been delayed, among other major changes. 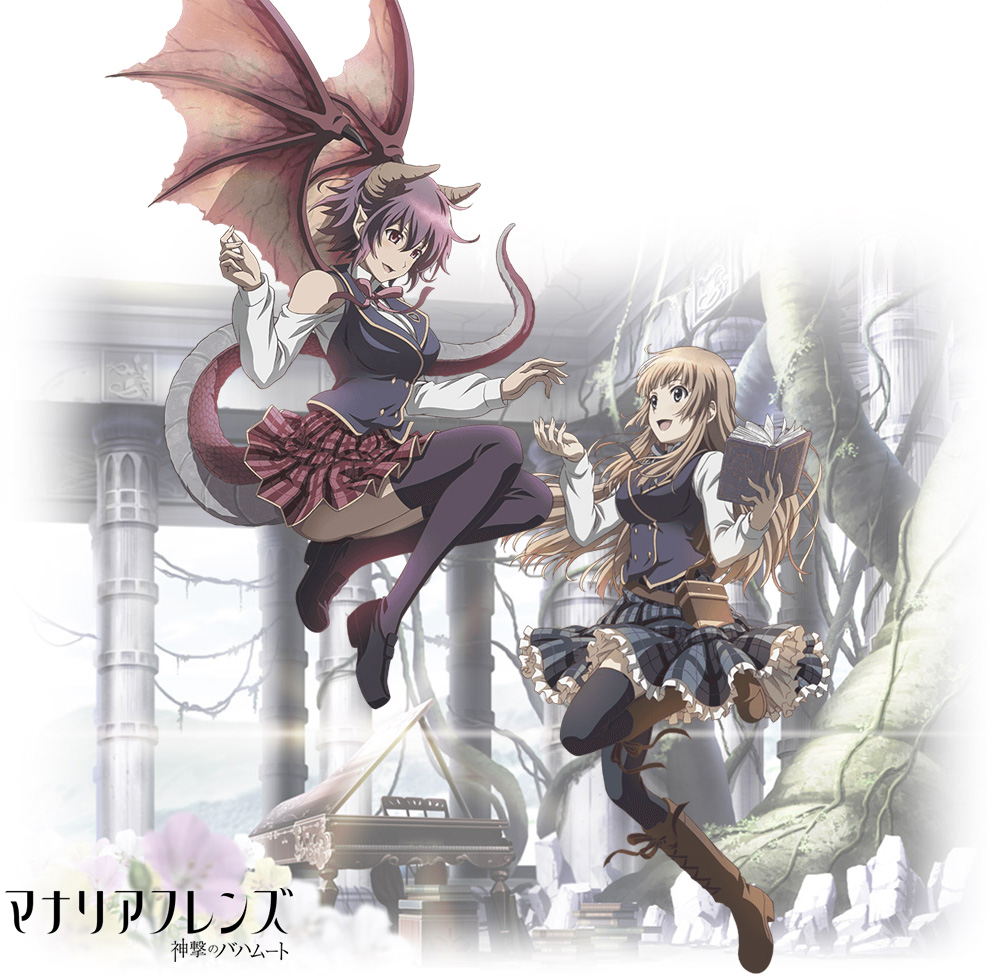 In addition, the entire production staff were also removed from the site. The previously revealed staff included:

However, the site has kept the credits to the anime’s main cast alongside their characters: 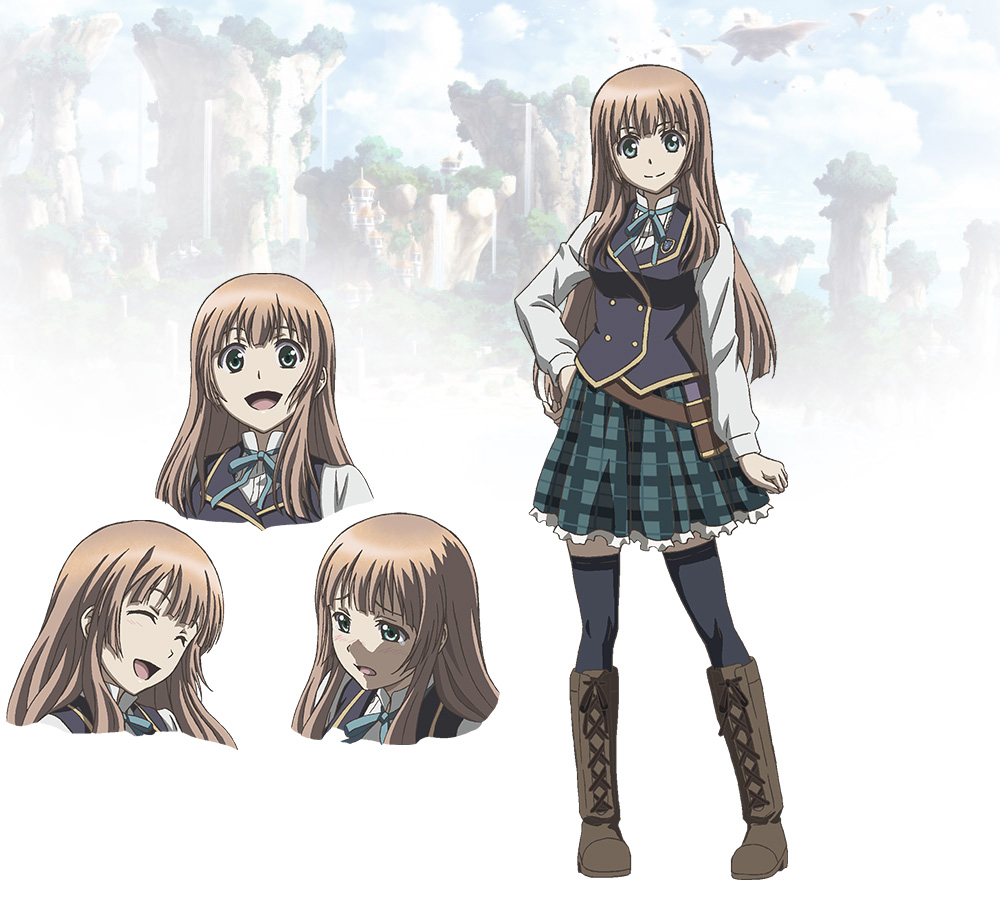 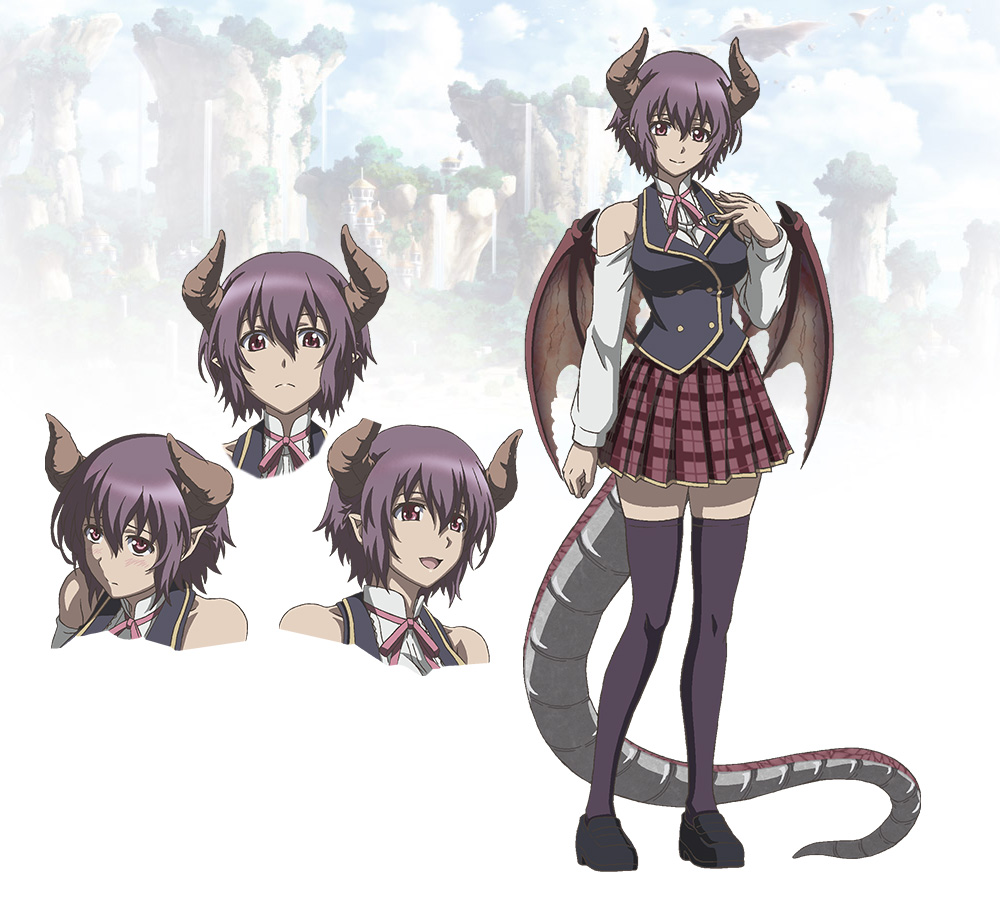 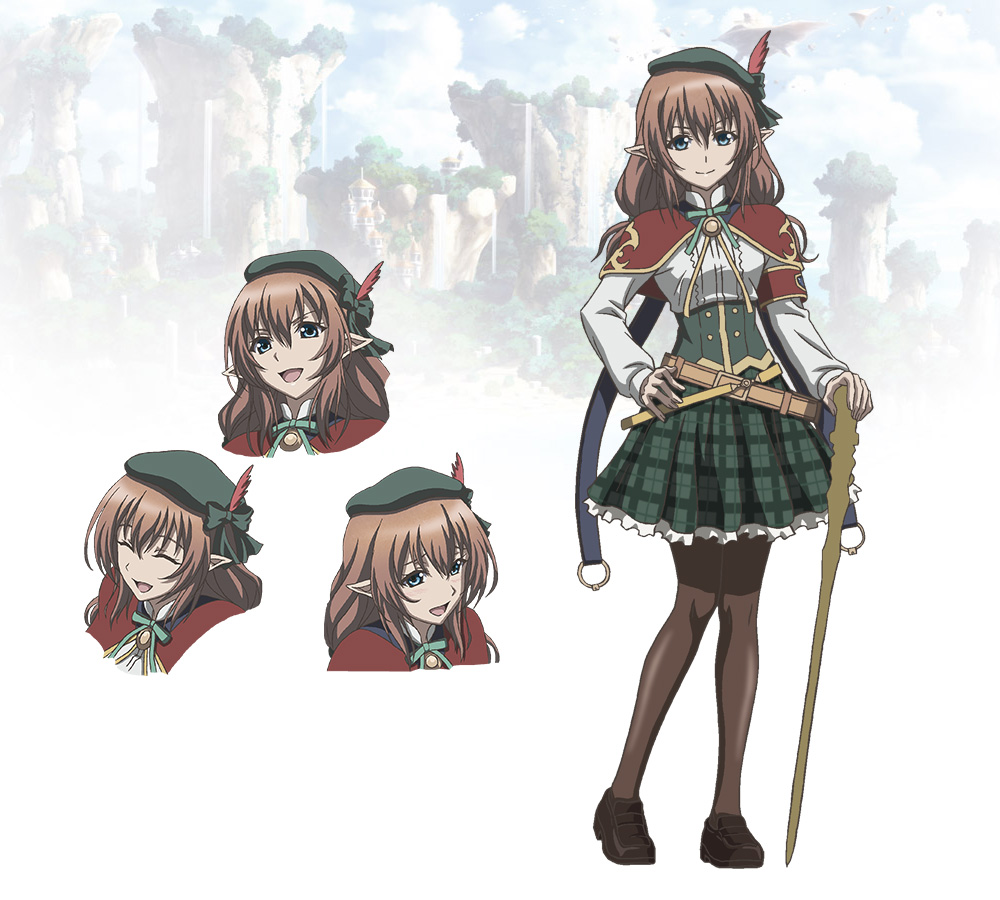 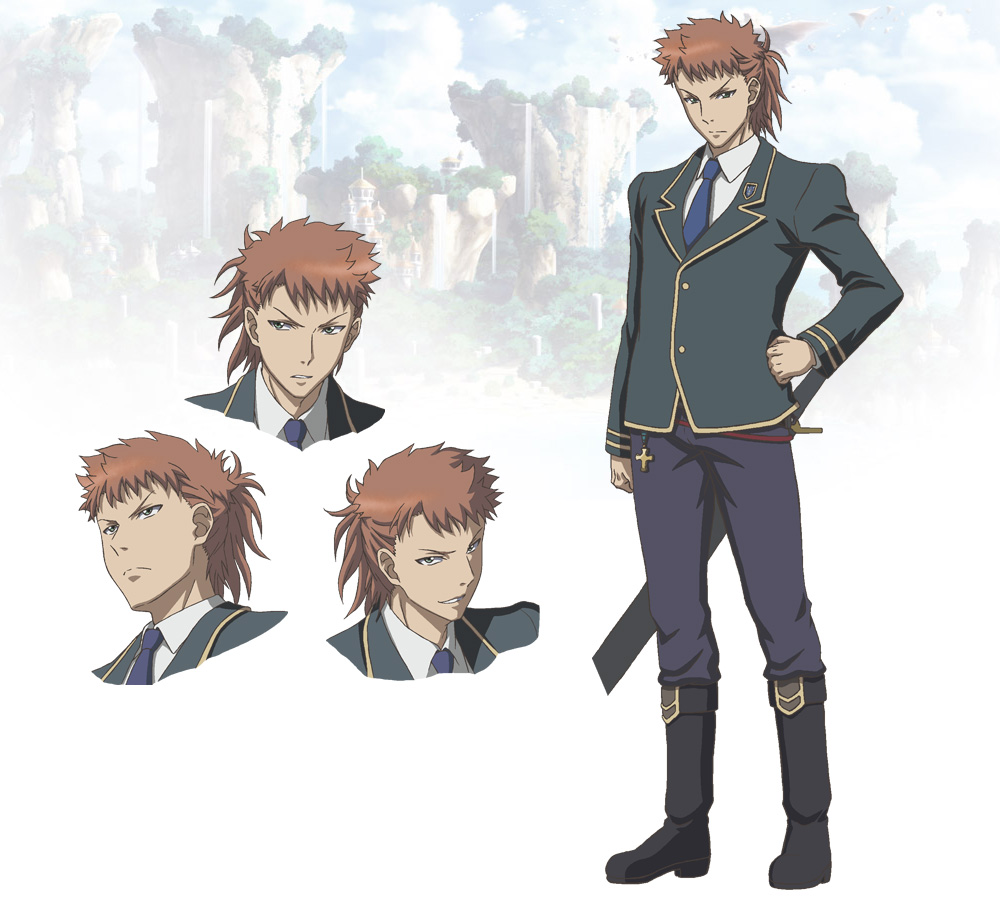 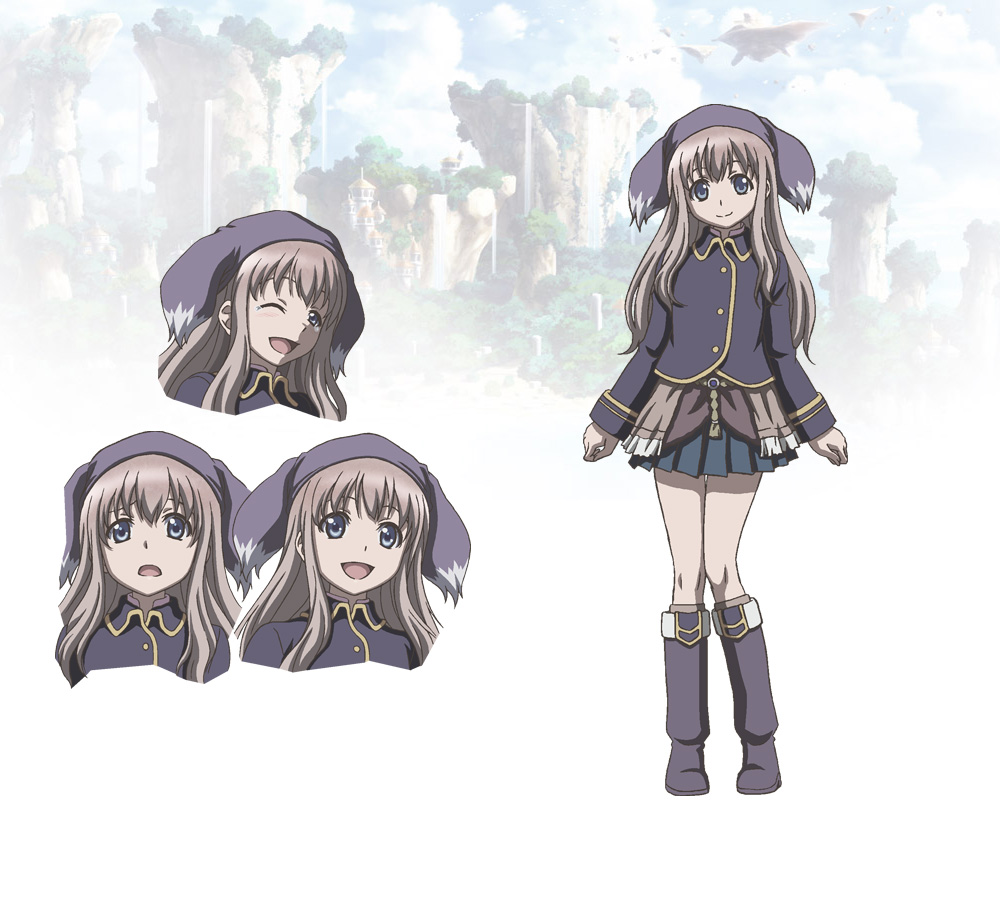 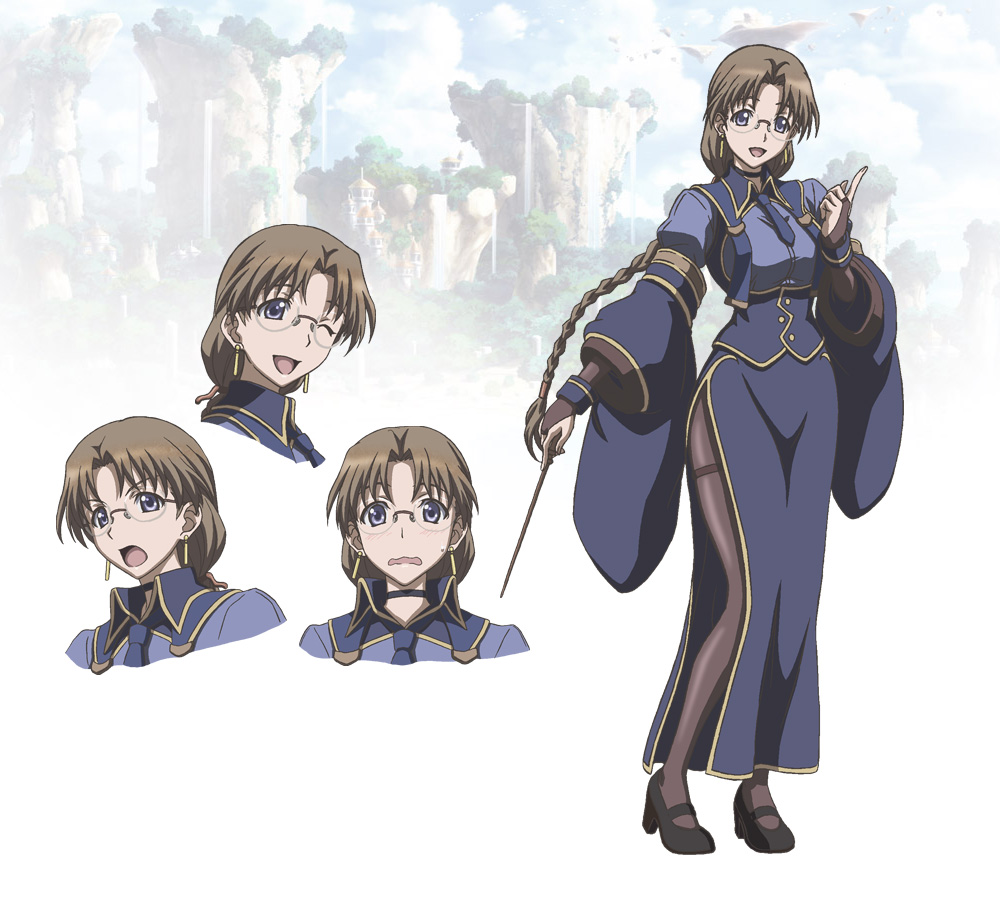 Here is a synopsis of the original anime from MAL: 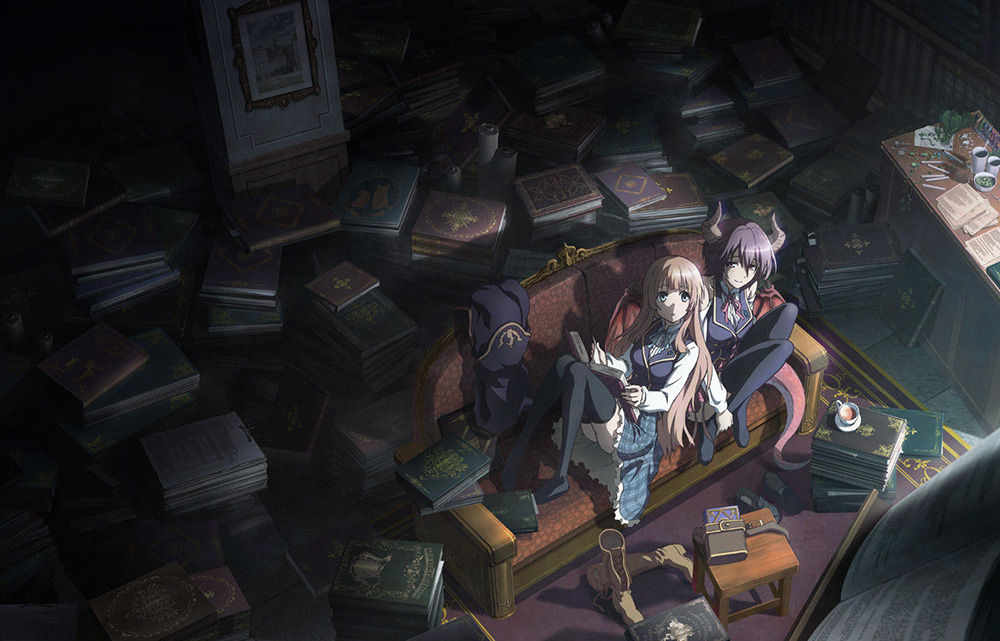 The Shingeki no Bahamut: Manaria Friends TV anime has been delayed indefinitely from its April 1st debut, along with removing information about its announced staff members. Further information about the delay will be revealed at a later date.