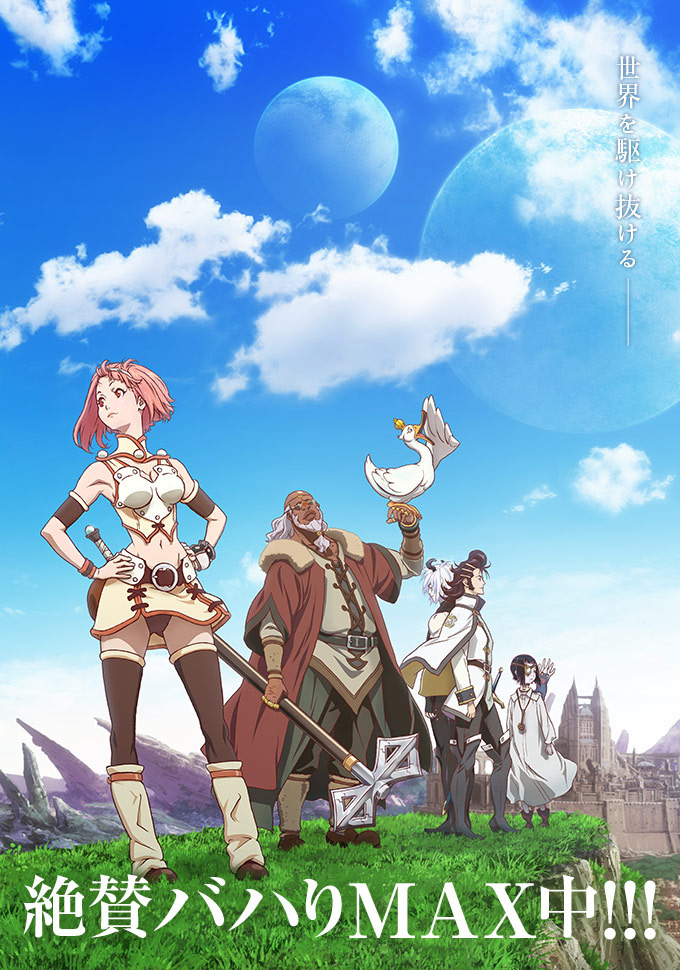 The Shingeki no Bahamut Genesis anime began its broadcast on October 6th 2014 and ran for a total of 12 episodes, ending in late December. The main cast of the first anime includes: 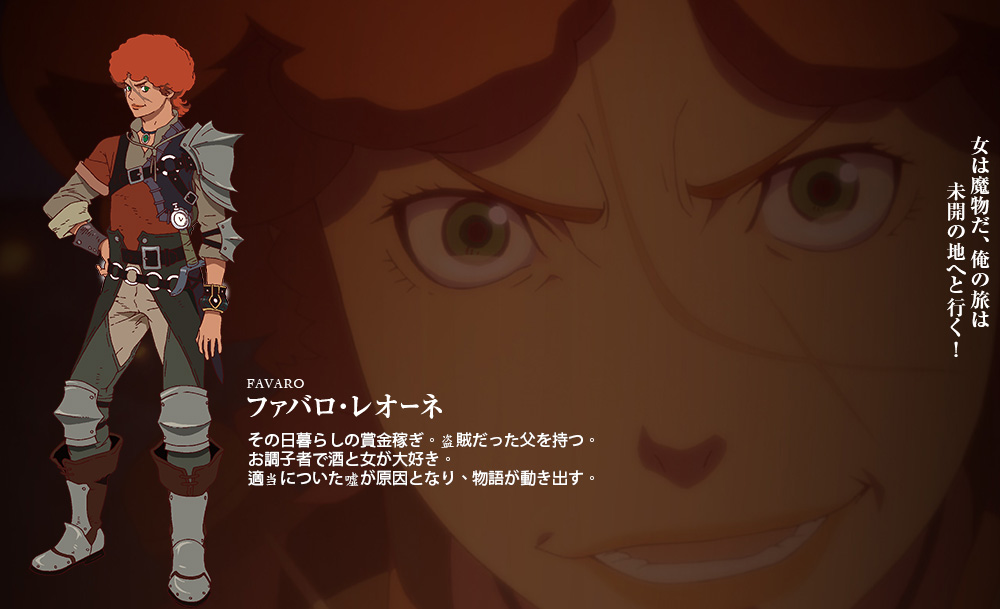 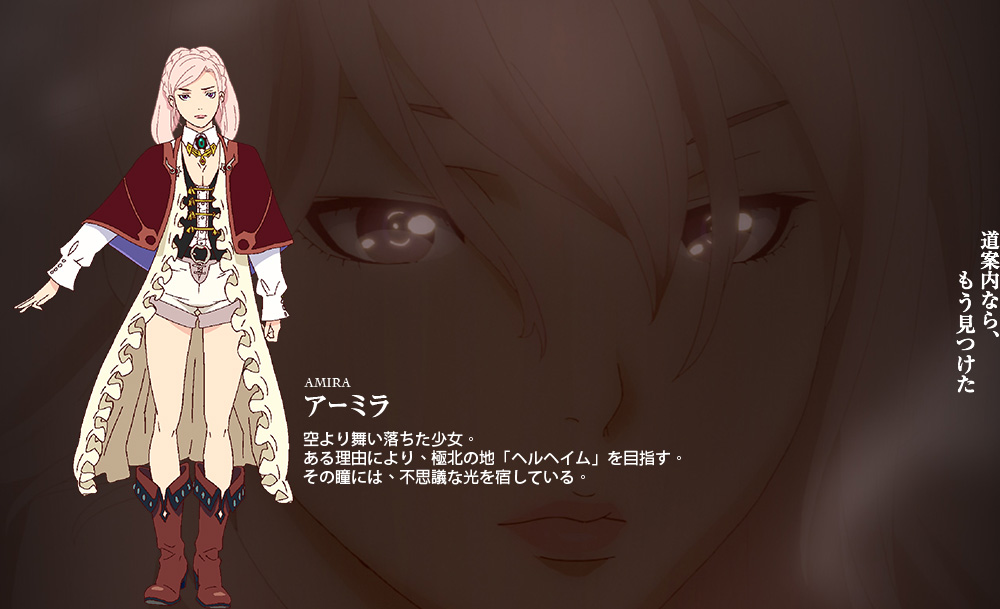 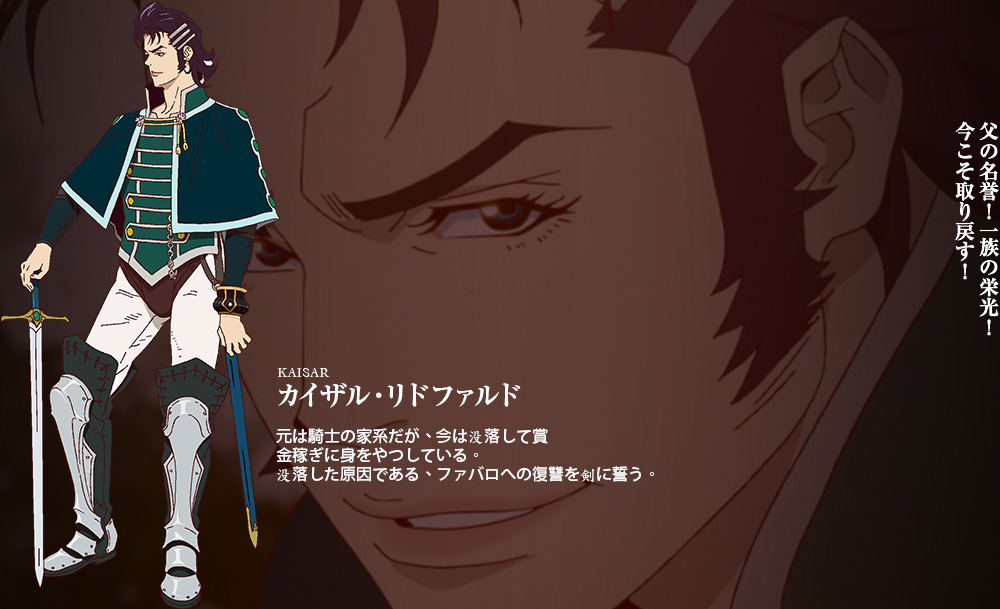 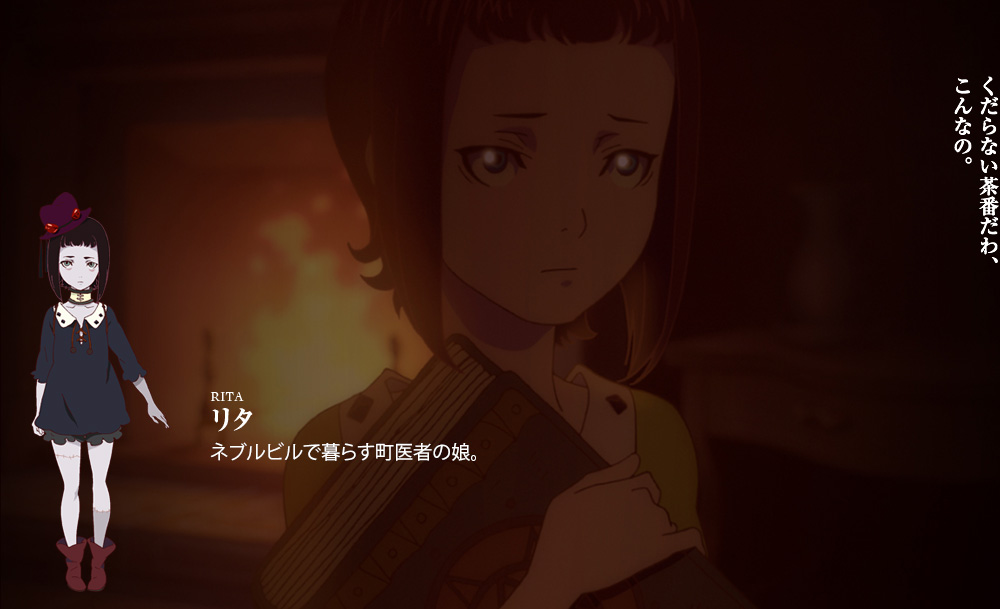 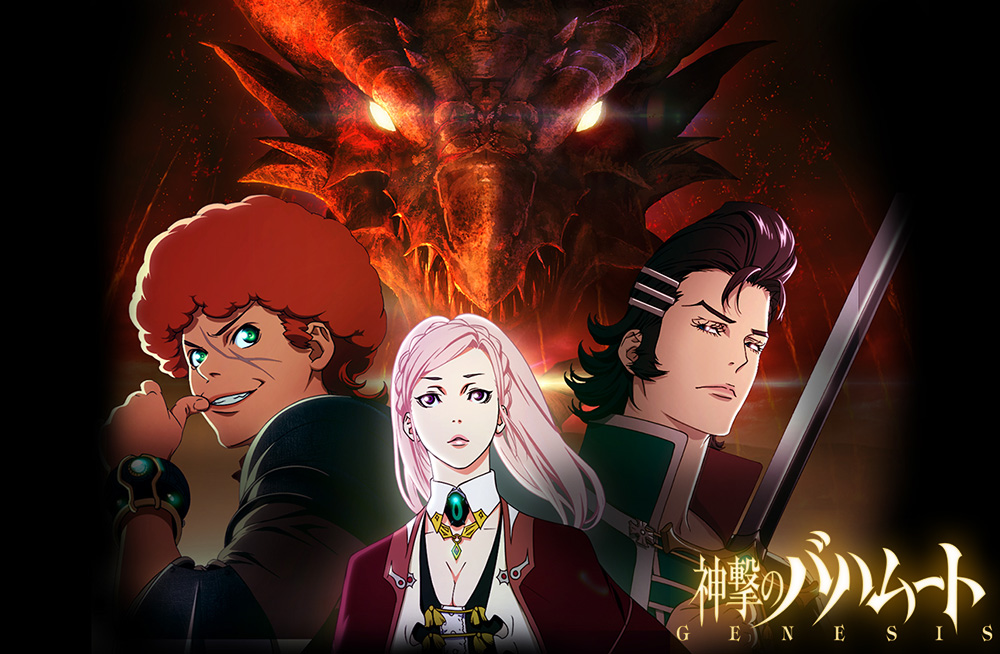