The official website of the anime adaptation of Haruko Kumota’s Shouwa Genroku Rakugo Shinjuu (Shouwa Genroku Era Comic Storytelling) manga has revealed that the second season will have its debut on January 7th. 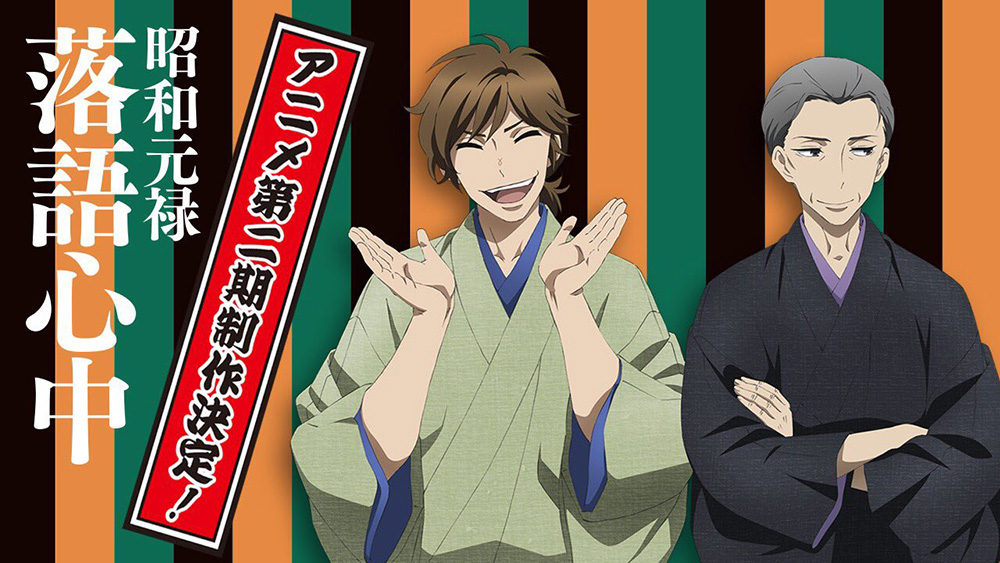 The second season of the anime, titled Shouwa Genroku Rakugo Shinjuu: Sukeroku Futatabi-hen, will on MBS’ Animeism block on Saturday, January 7th at 2:40am JST. The anime will also air on TBS from the 7th at 2:25am JST, with reruns on BS-TBS from the 8th at 12:30am JST.

The second season continue where the first season left off, adapting the third story arc from the manga Sukeroku Futatabi-hen. 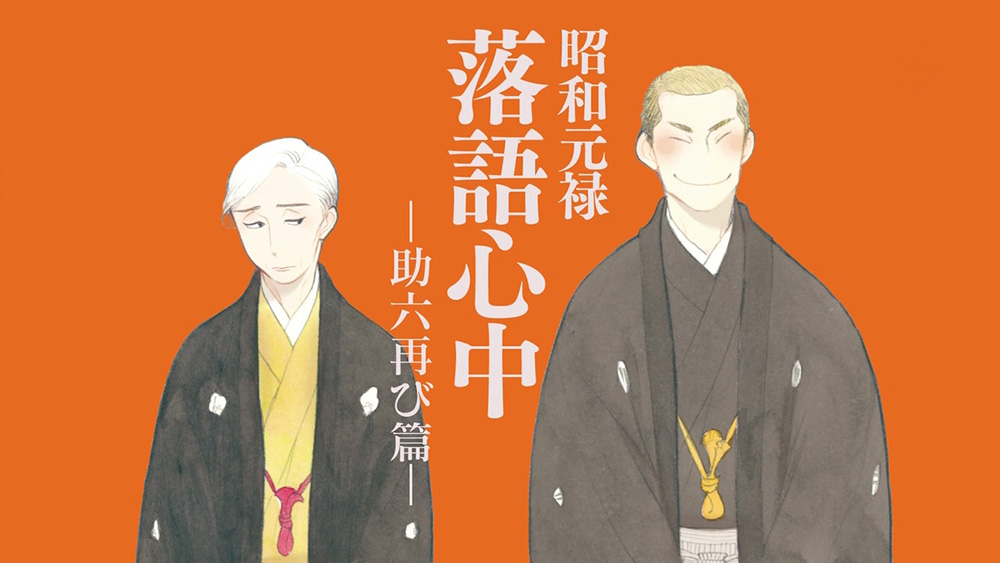 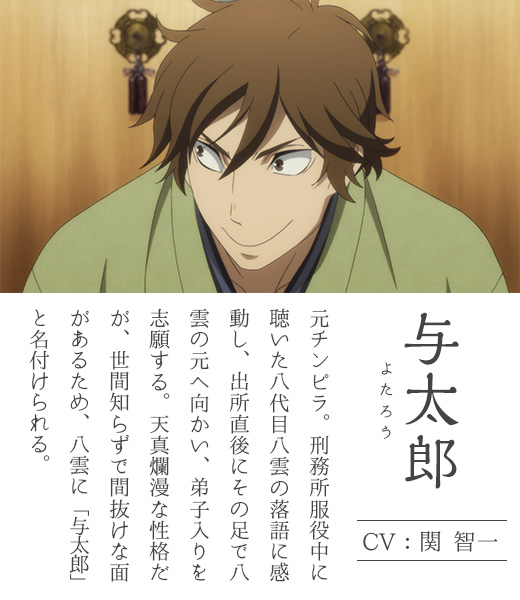 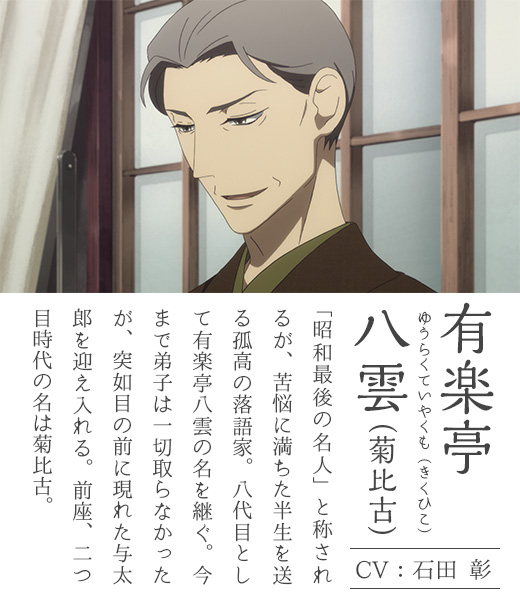 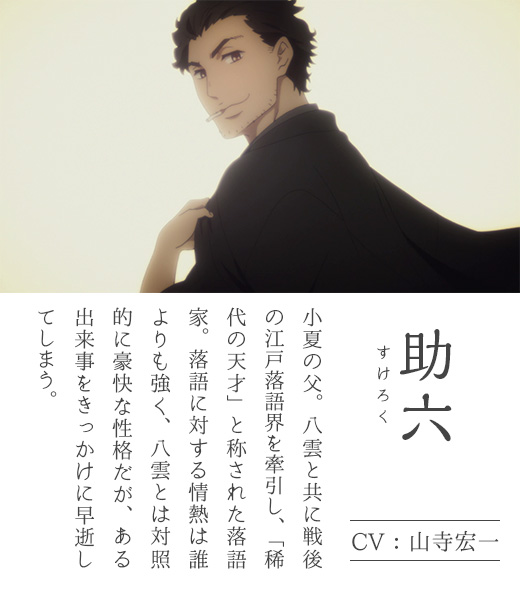 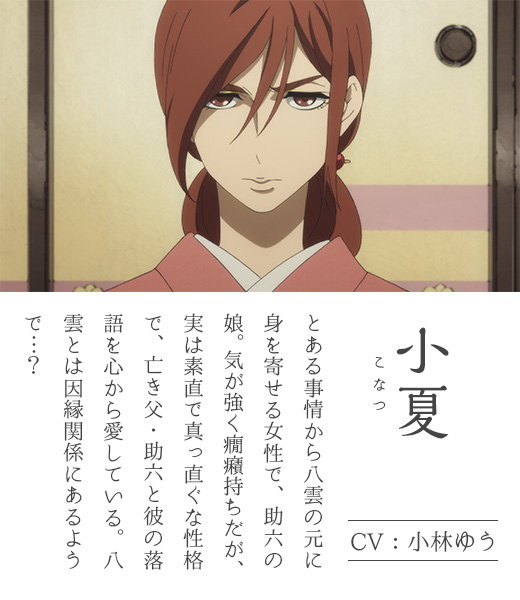 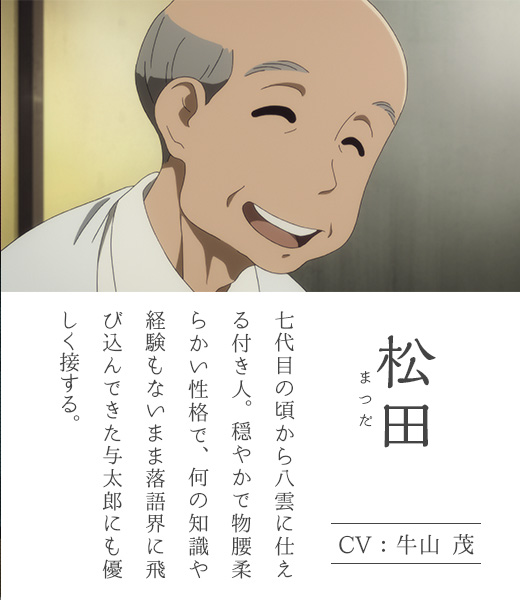 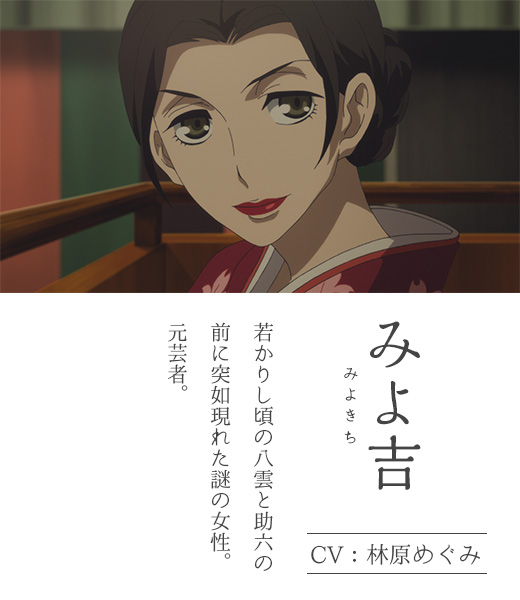 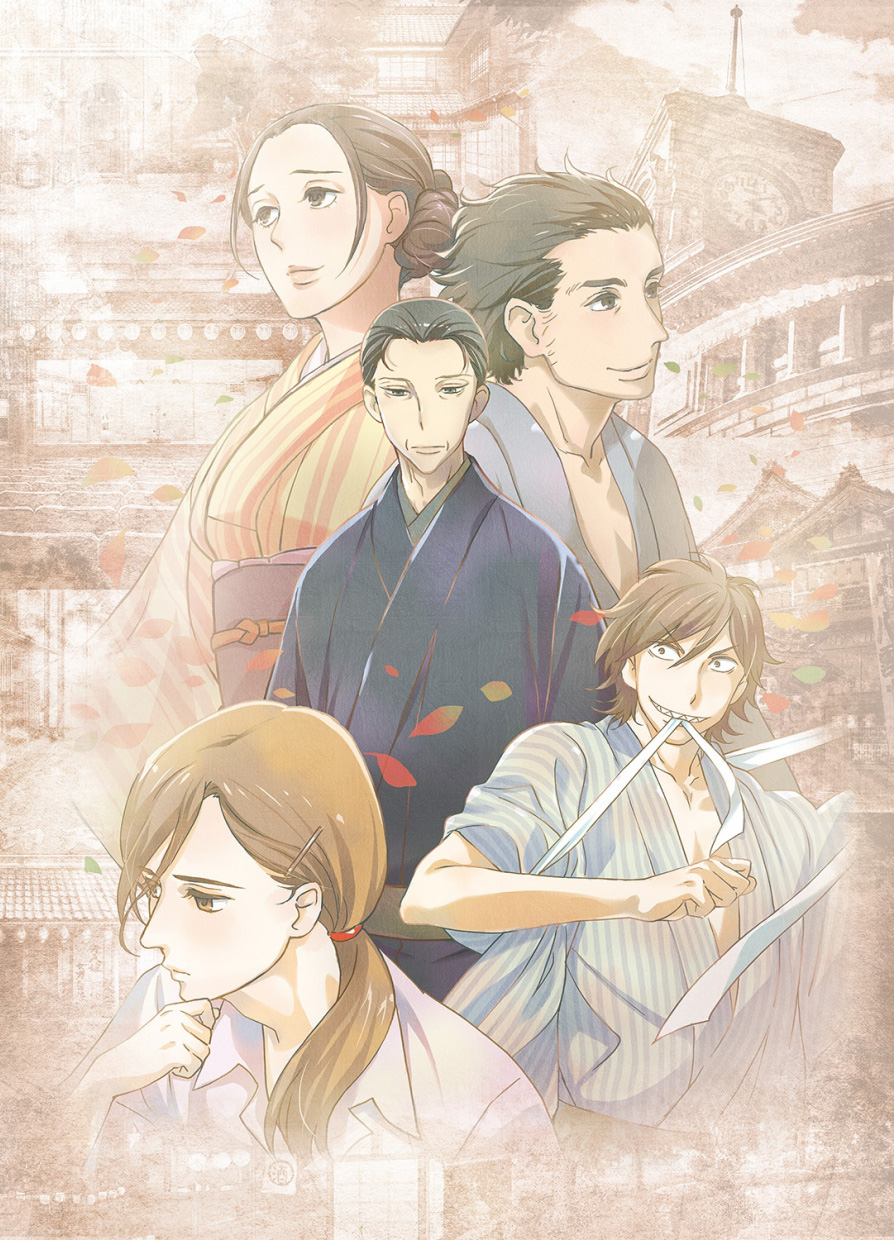 The second season of Shouwa Genroku Rakugo Shinjuu will air every Saturday on MBS from January 7th at 2:40am JST, during the Winter 2016/2017 anime season. Further information will be revealed soon.