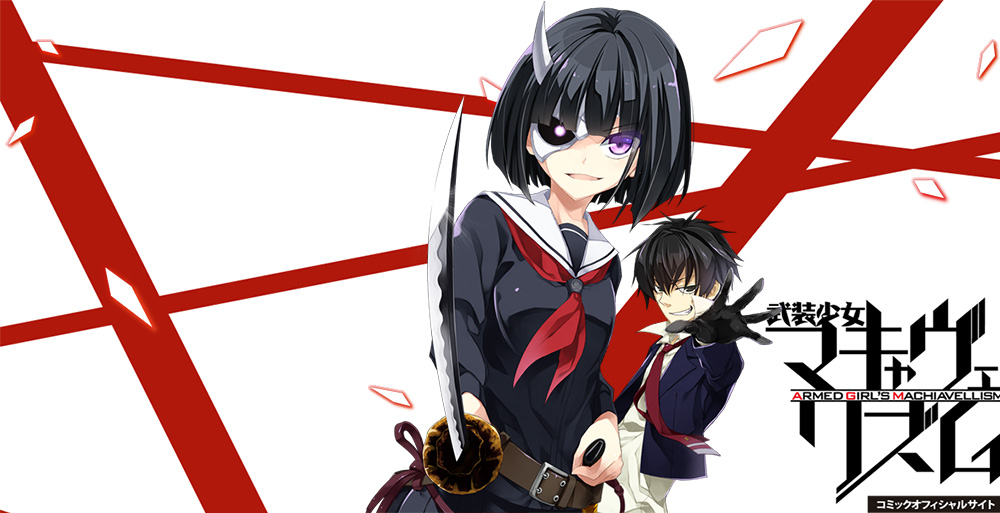 The anime adaptation of the series was announced earlier in the week on the manga’s official website. 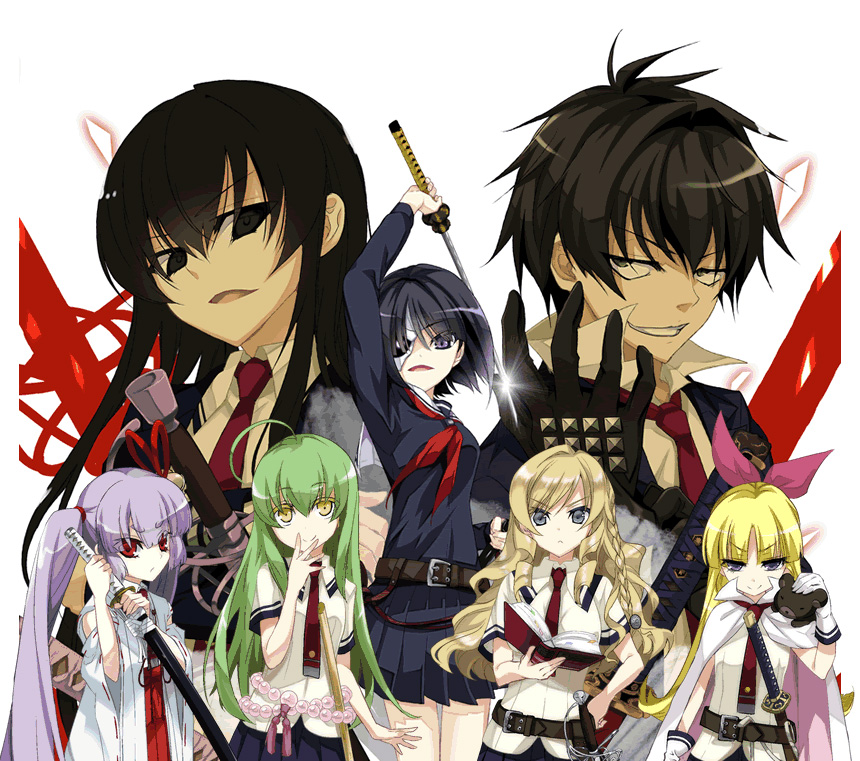 The main characters of the series includes: 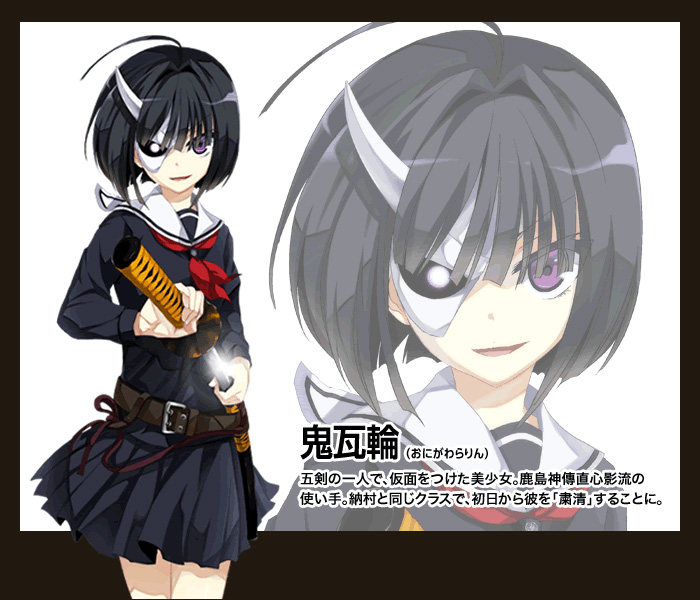 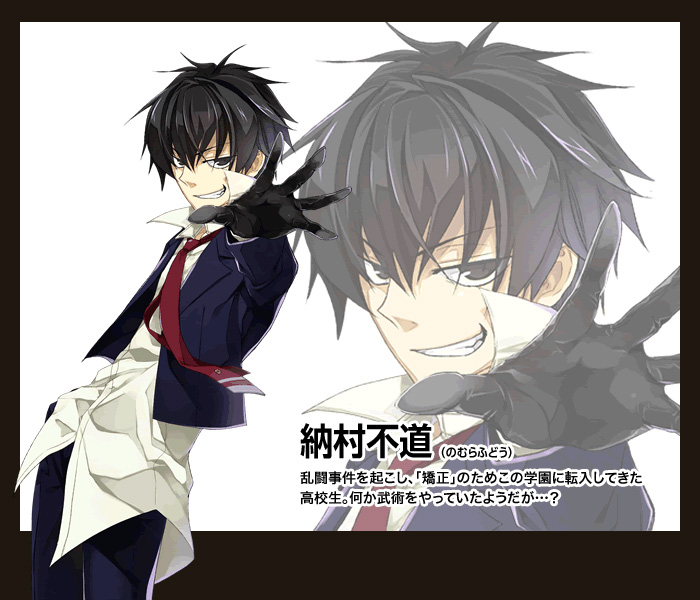 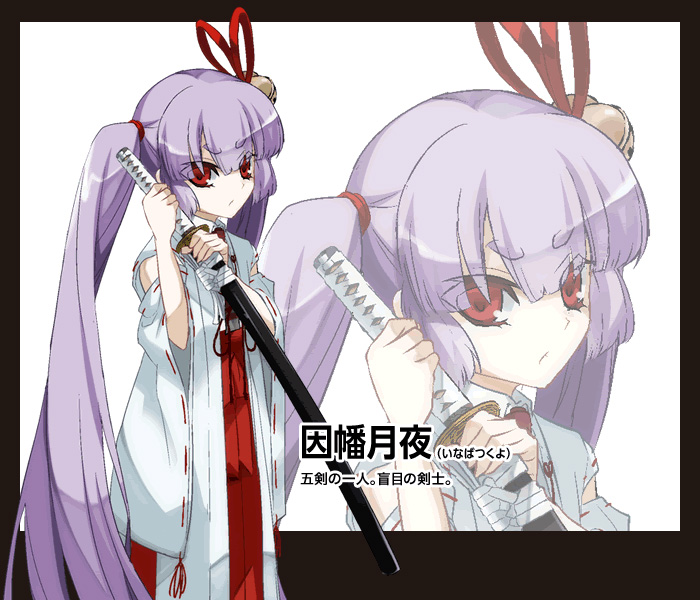 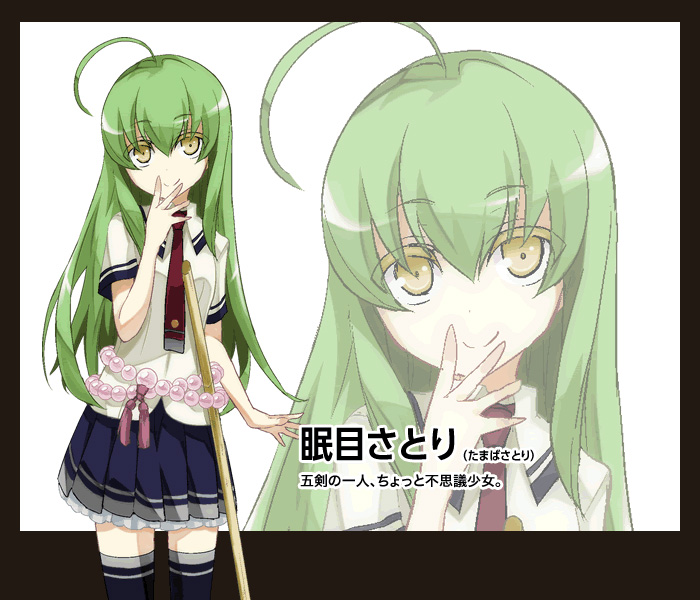 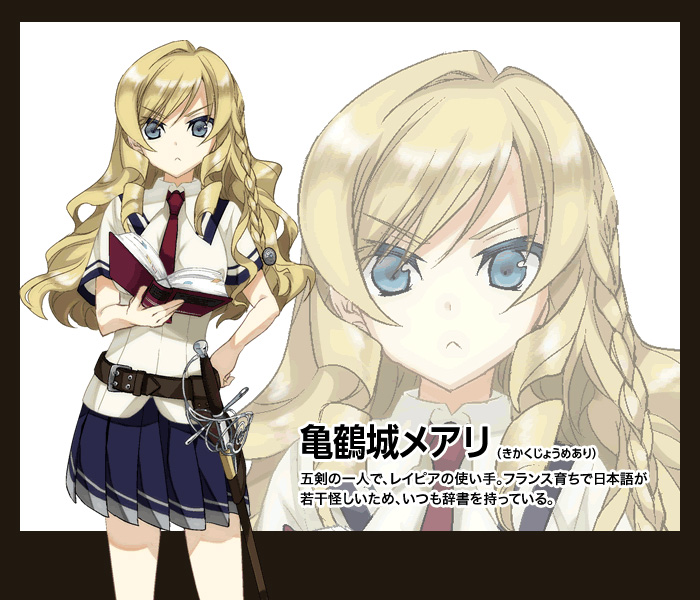 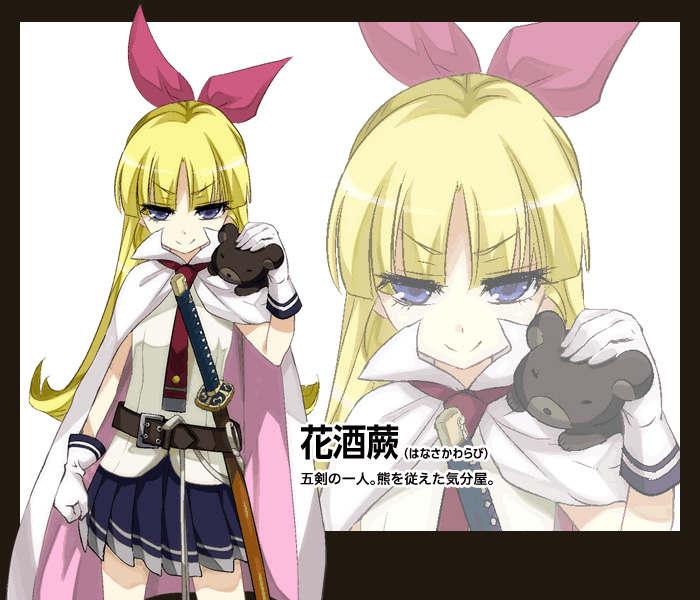 Busou Shoujo Machiavellianism (Armed Girl’s Machiavellism) is a school action manga written by Yuuya Kurokami and illustrated by Karuna Kanzak.The manga began in March 2014 being published under Kadokawa’s Monthly Shonen Ace magazine. To date a total of 5 volumes have be compiled and published, with the 5th volume scheduled to release in Japan on June 26. 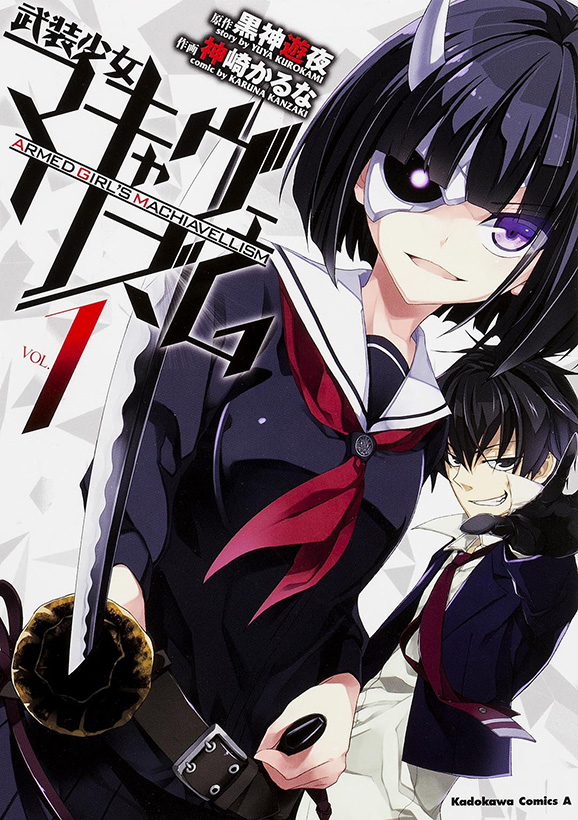 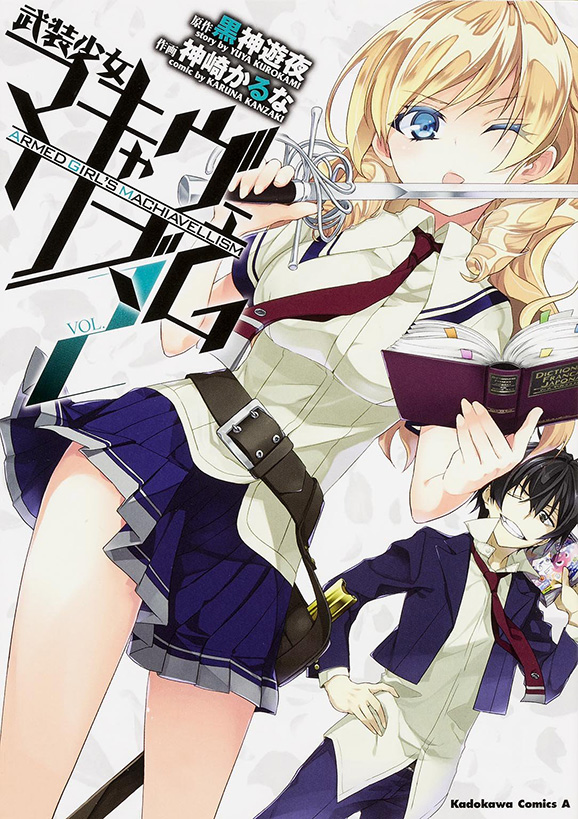 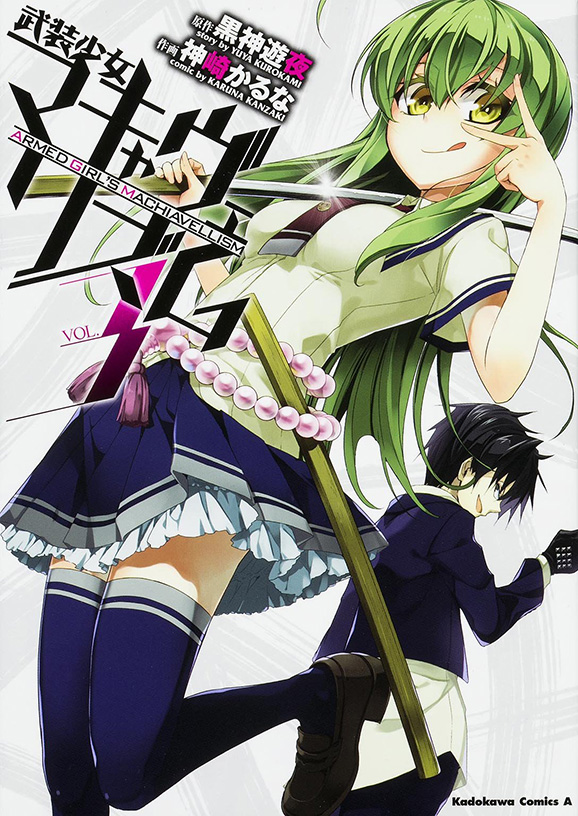 An anime adaptation of Busou Shoujo Machiavellianism is currently in production from Silver Link. Further details about the anime, including its format, will be revealed at a later date.