The official website of Studio Trigger’s (Kill la Kill, Ninja Slayer) upcoming Kiznaiver anime has revealed that the series will debut on Saturday, April 9th. In addition, a series of new videos were also released. 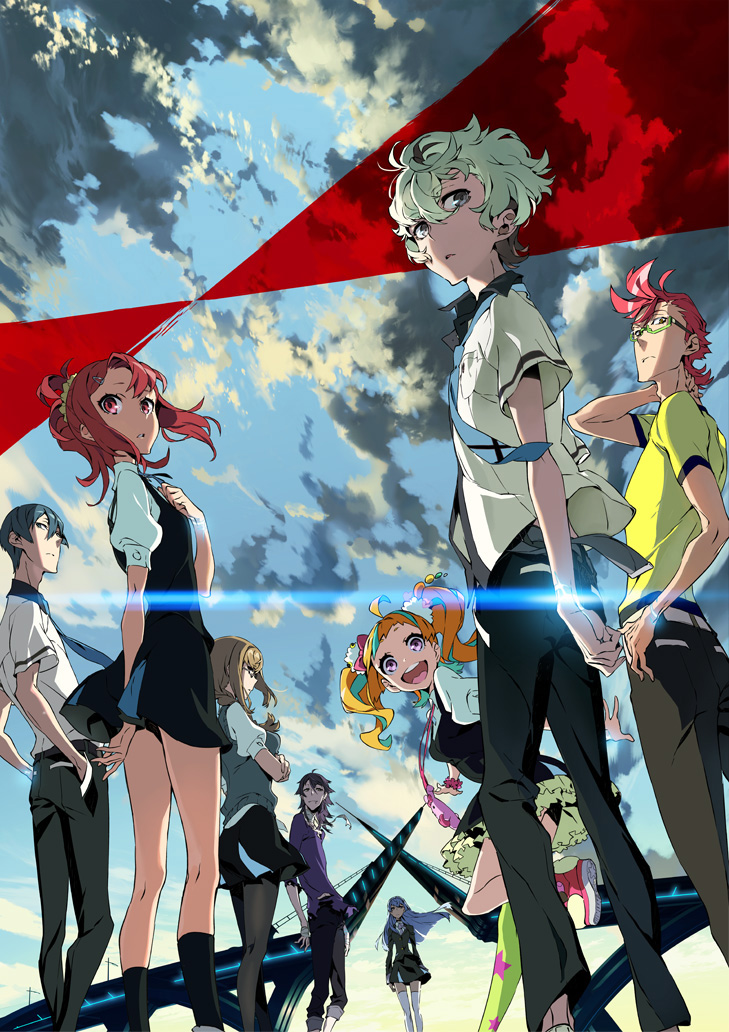 A series of commercials have been also been released for the anime. The new videos briefly introduce the main characters of the upcoming anime. 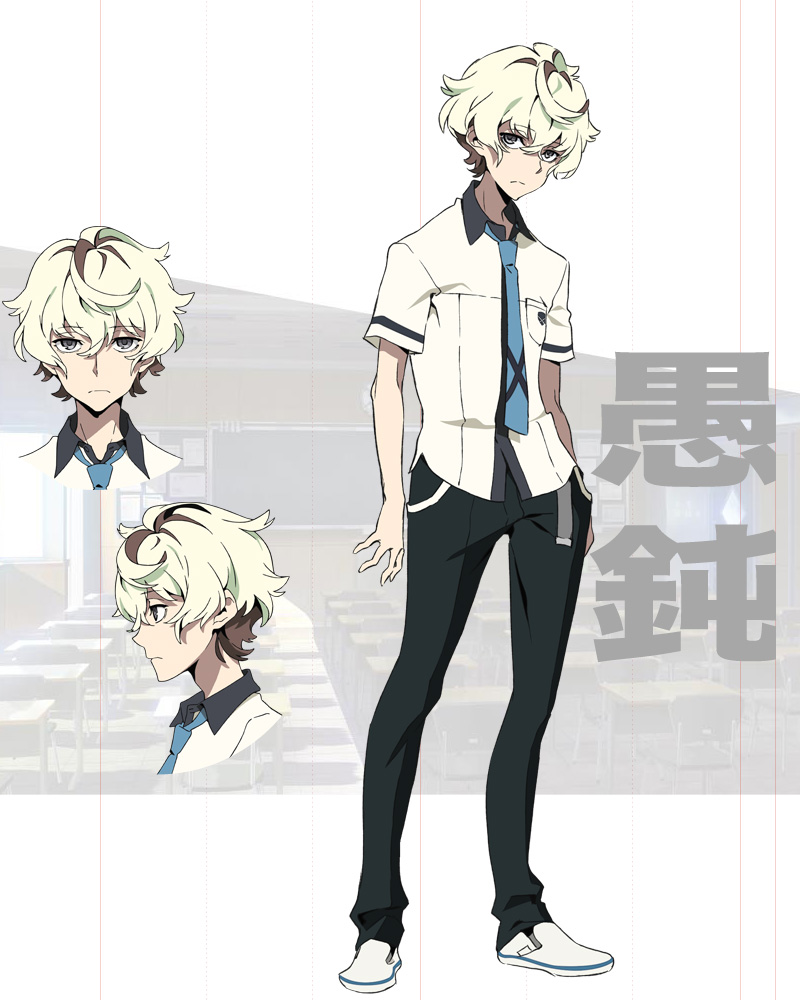 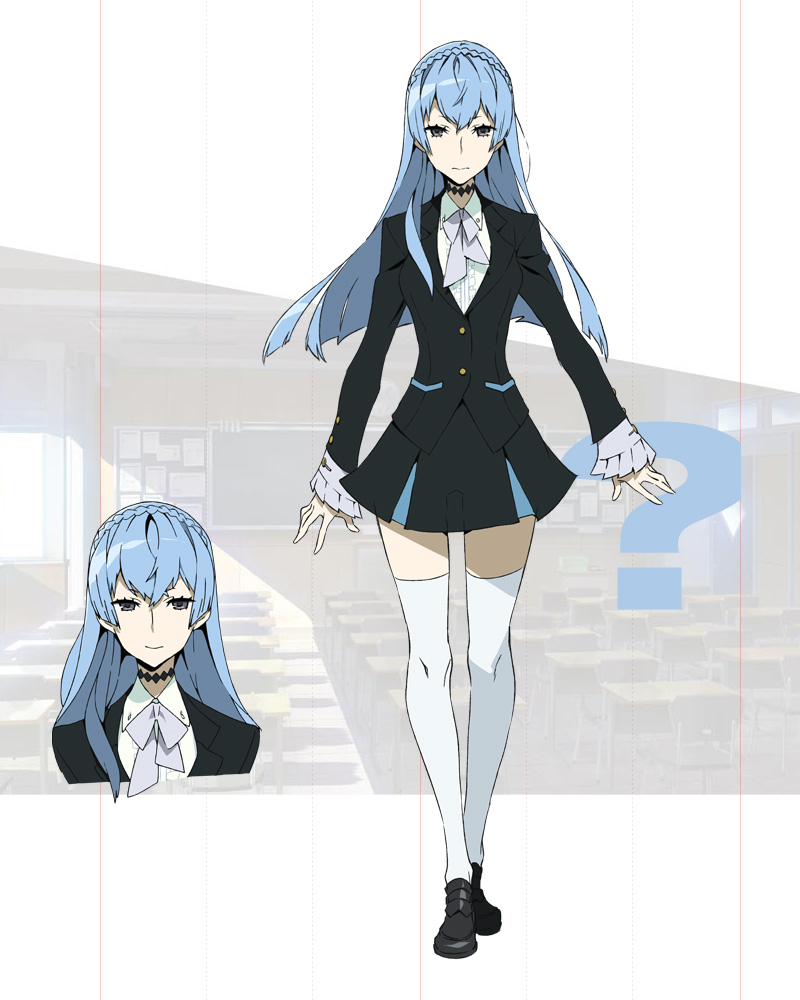 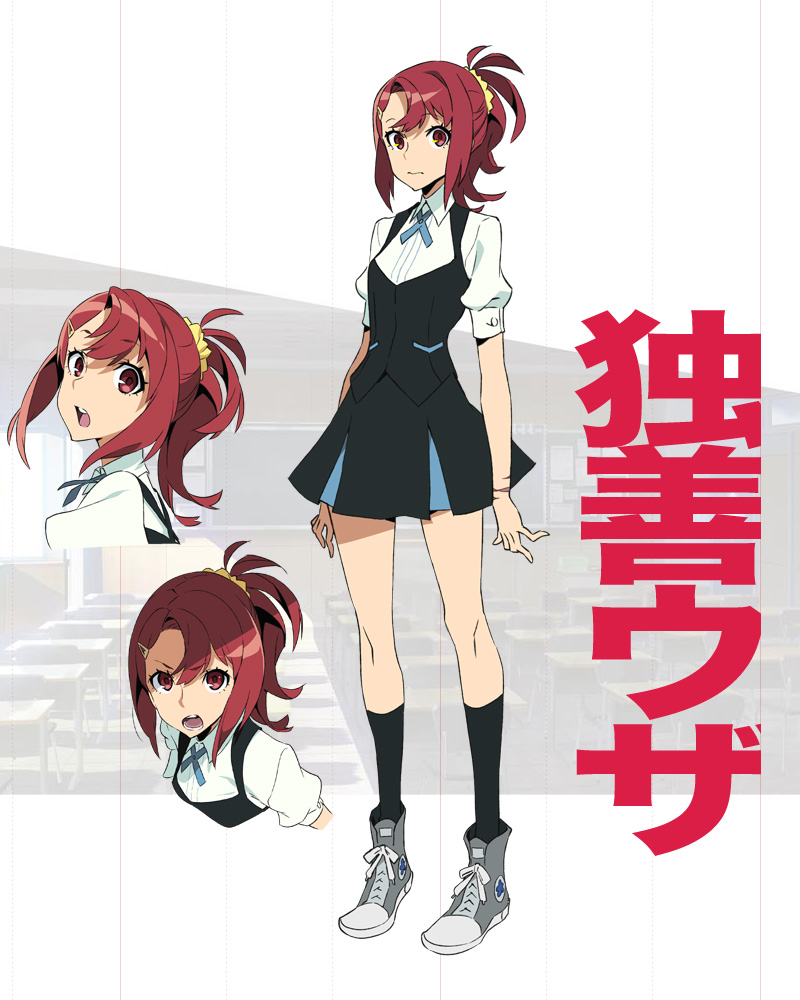 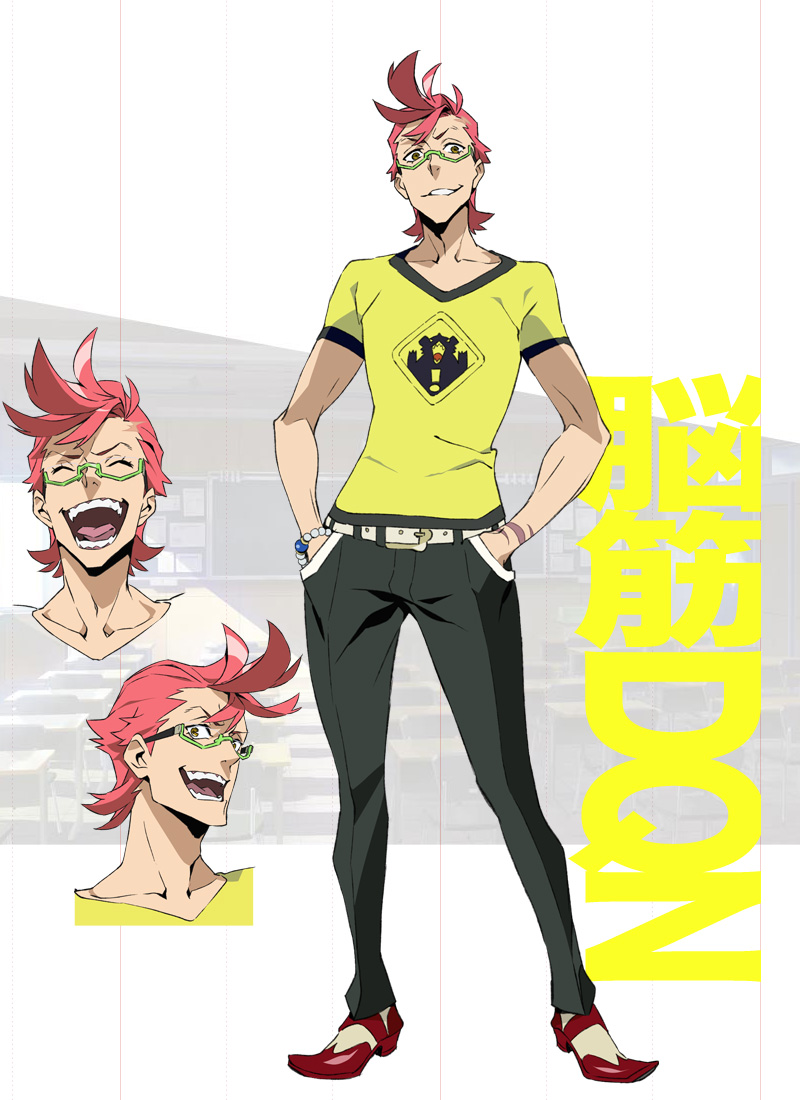 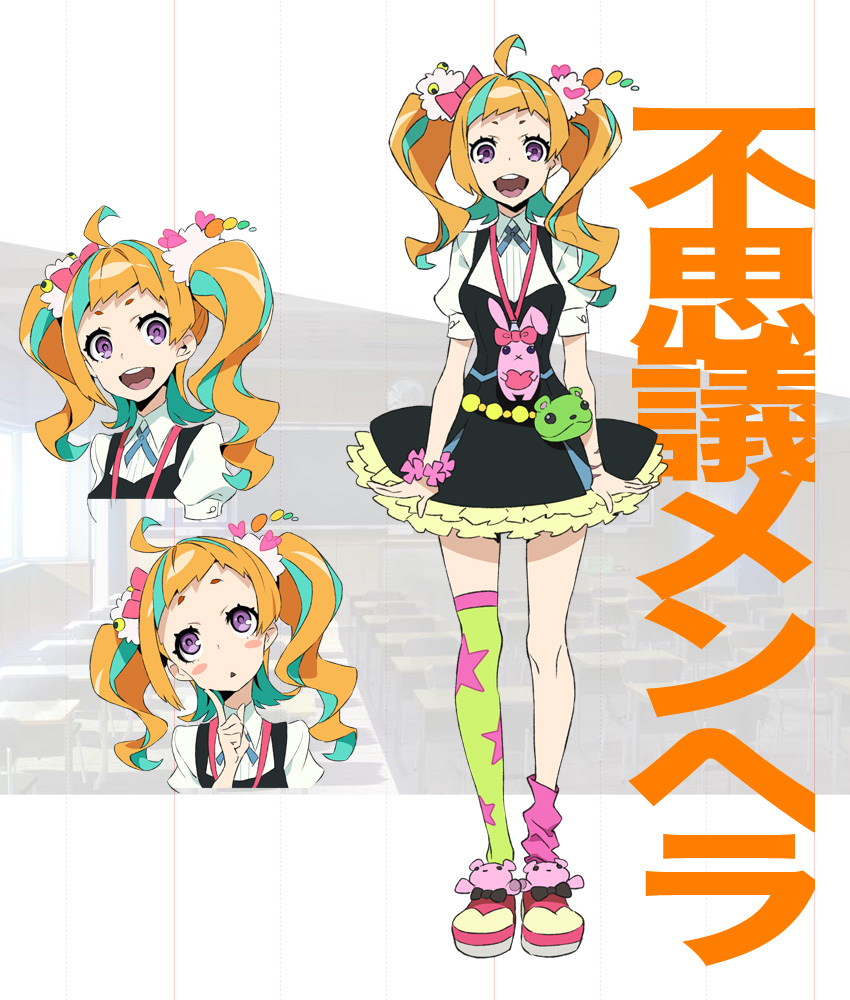 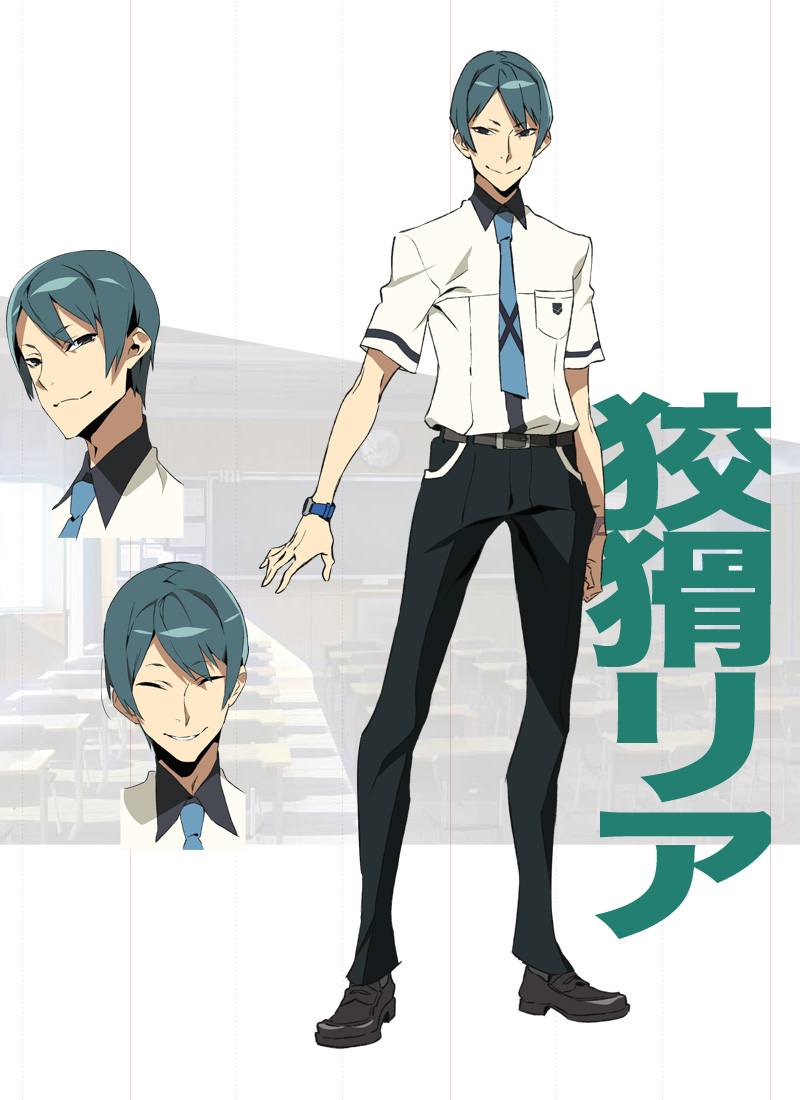 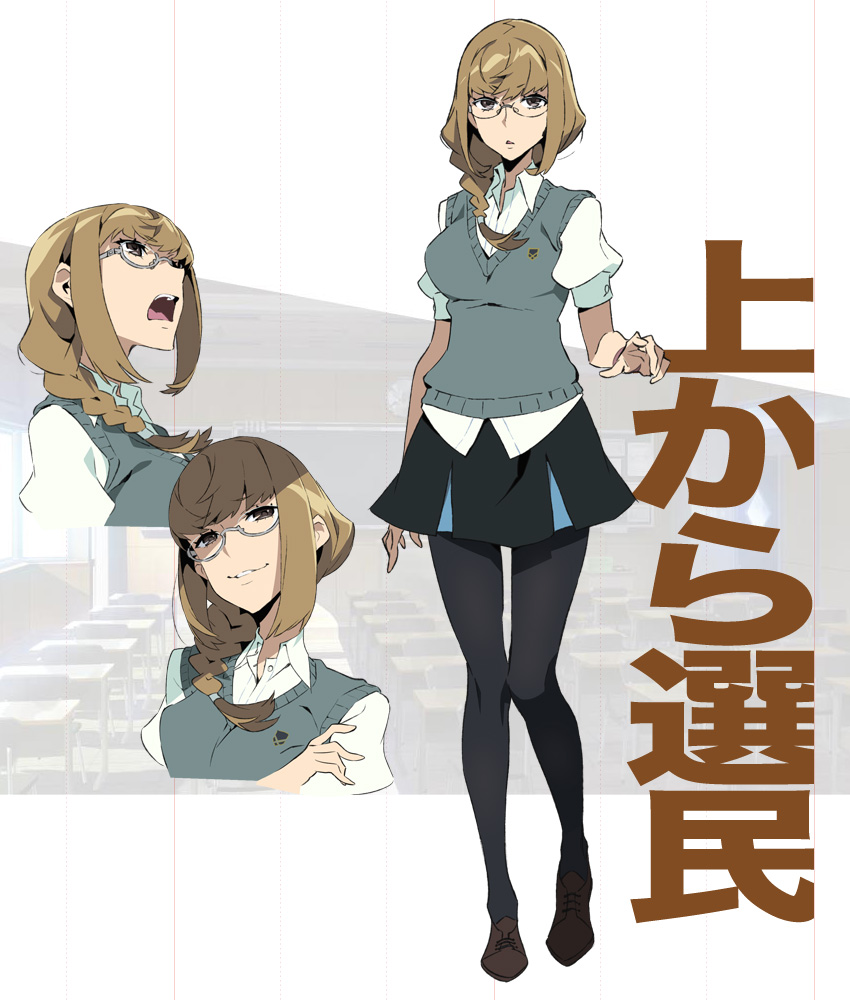 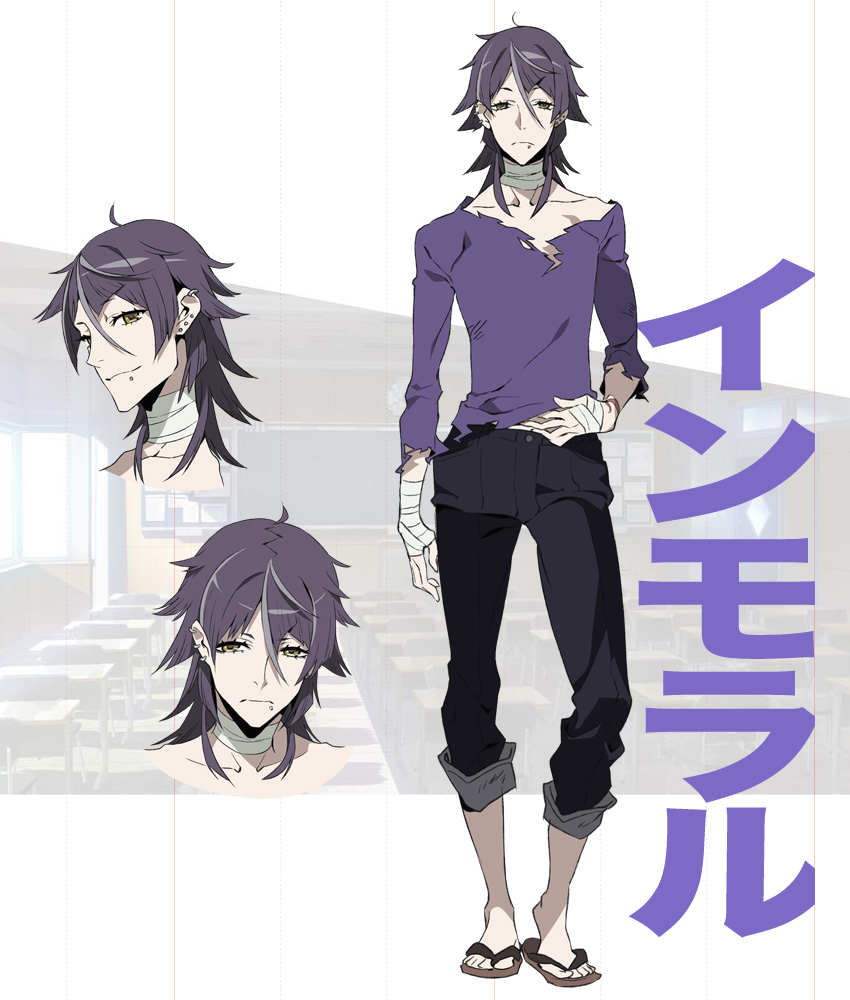 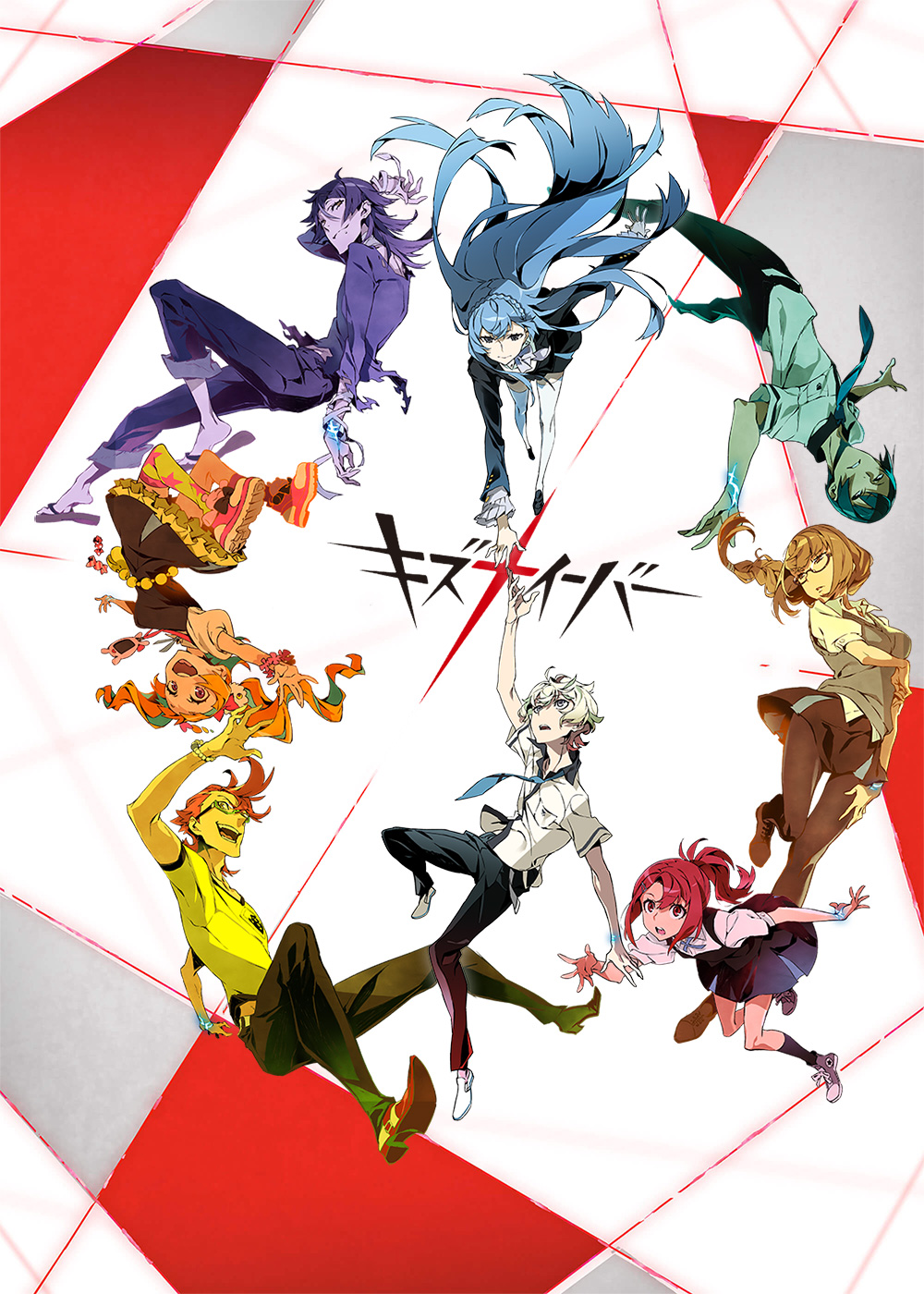 Studio Trigger is currently producing Kiznaiver, a brand new original TV anime, that will be broadcasting on Saturdays at 11:30pm JST starting on April 9th, during the Spring 2016 anime season. Additional information about the anime will be revealed at a later date.