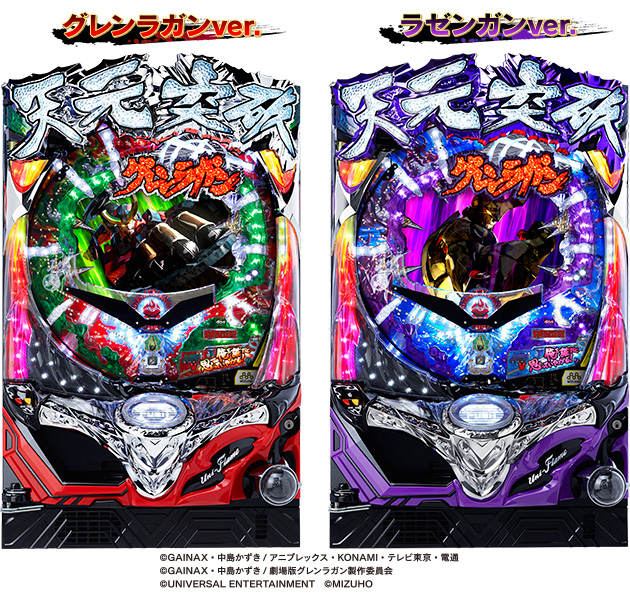 There will be two machines based on the anime and will employ sets of gimmicks for players as they partake in various battles from the series. It will follow major parts of the original anime and will have original set pieces that are dependant on your actions, playing as either Gurren Lagann (left) or Lazengann (right). It will launch in Japan in February. 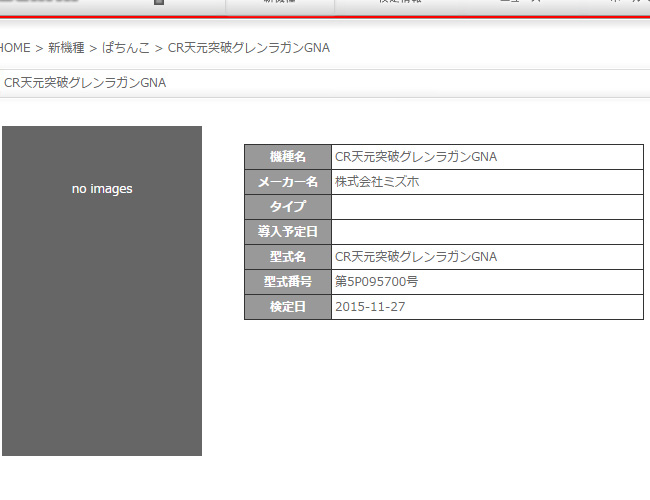 In addition to the pachinko, the project has announced that the first 15 episodes of the anime’s TV broadcast are currently available now on the anime’s channel on Niconico and will be free to registered users until April 1st, where episodes 17-27 will be available instead until October 1st. 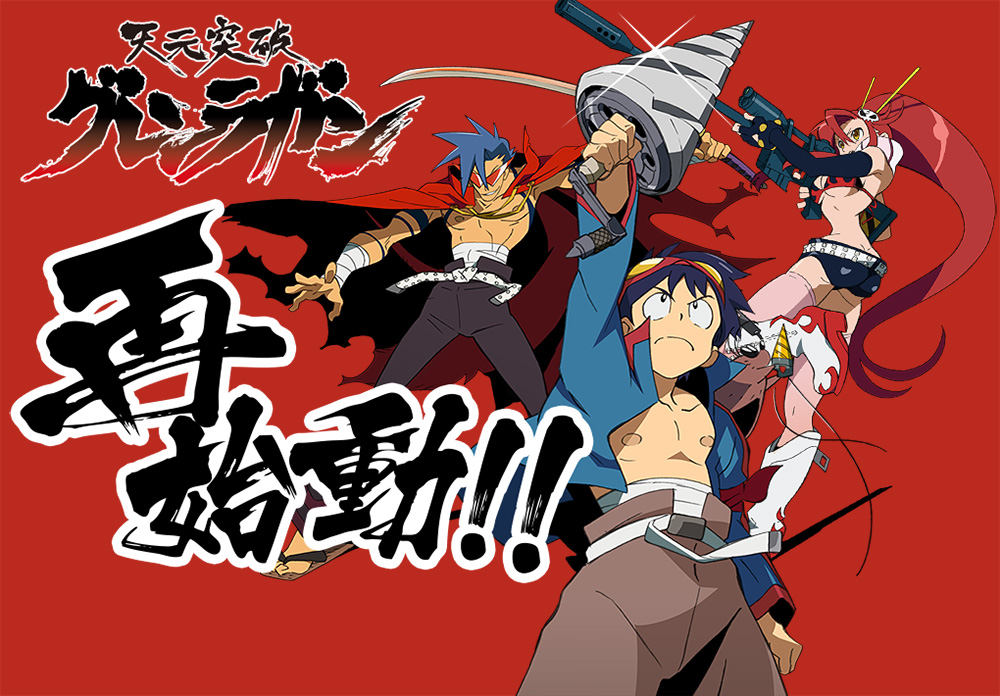 The site has also revealed that the series will be partnering with Japanese mobile application ComiComi where users have access to custom images from the anime that can be sent over social media. 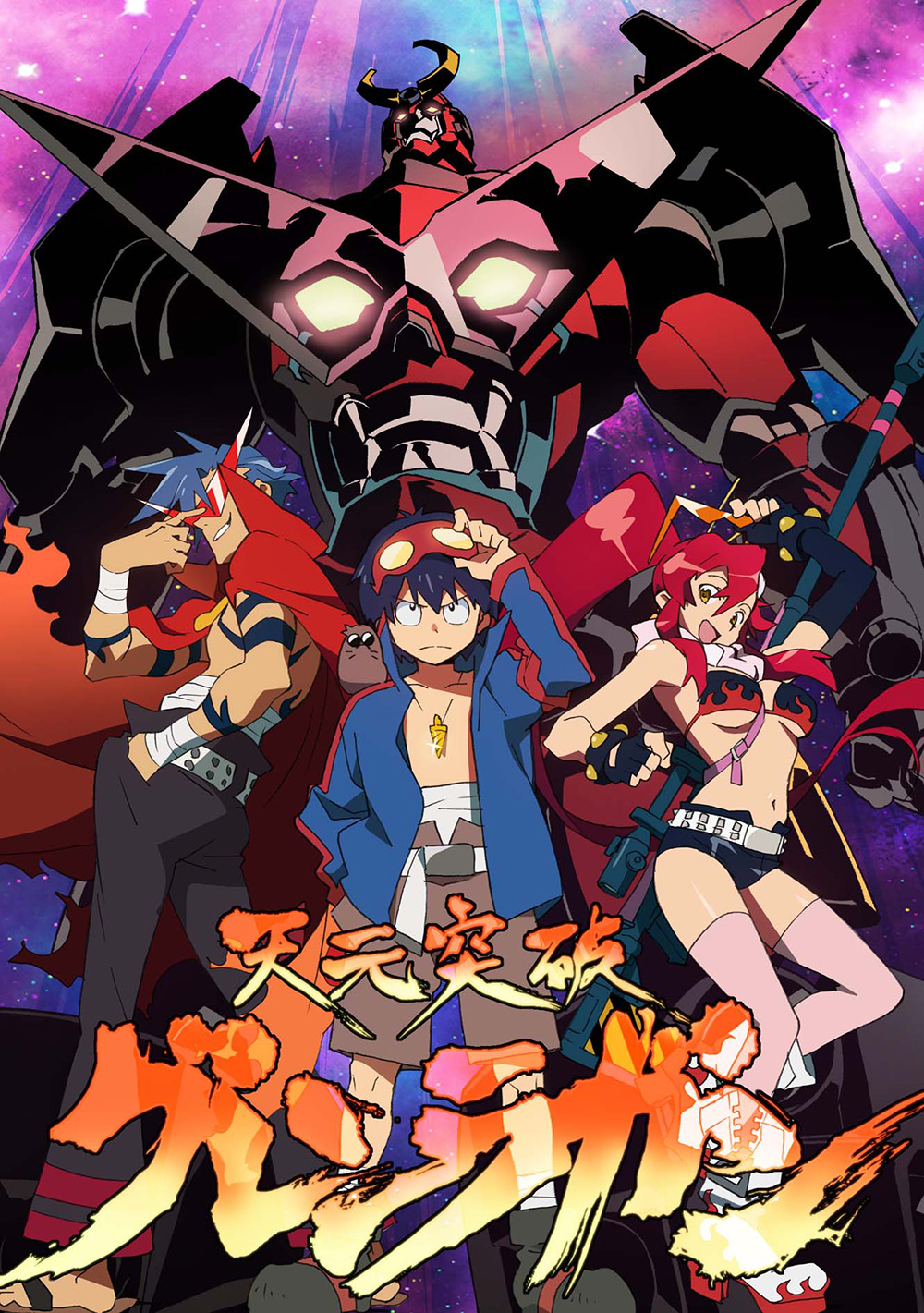 The two Tengen Toppa Gurren Lagann Pachinko machines will be available in Japan this February, playing as either Gurren Lagann or Lazengann. The 2007 anime will be broadcasted on Niconico, with episodes 1-15 available now and episodes 16-27 available from April.