The first promotional video has been revealed for the second OVA  adaptation of Saki Hasemi and Kentaro Yabuki’s To LOVE-Ru Darkness manga. This video showcases a brief glimpse of what will be adapted: chapters 54 and 55. The chapters were chosen as part of a user poll on the anime’s website. Two OVAs were previous announced as part of the celebration of the series’ 10th anniversary.

The 2nd OVA of To LOVE-Ru Darkness will be bundled with the limited edition of the manga’s 17th volume, releasing on December 2nd. Order will open in August. 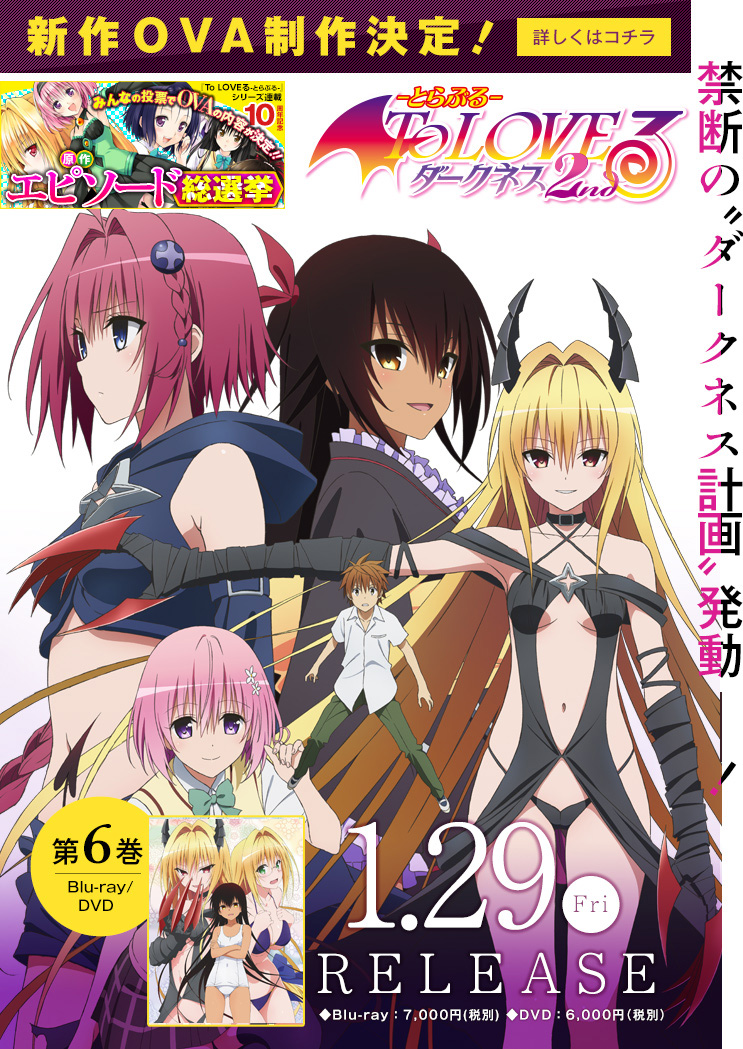 The 2nd OVA will star: 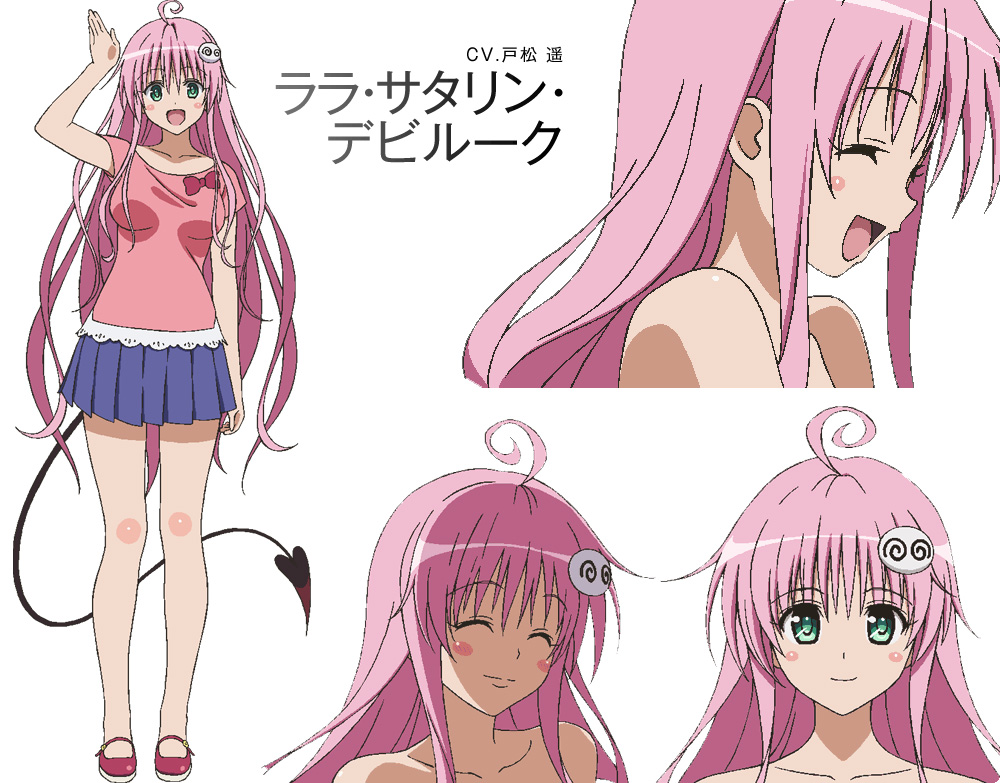 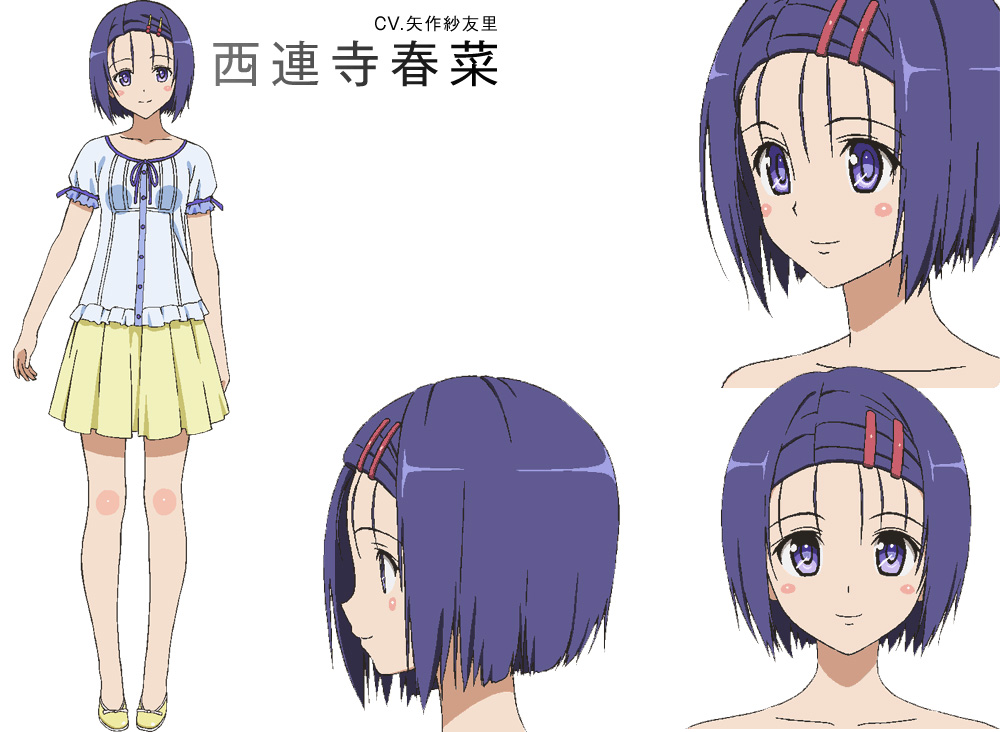 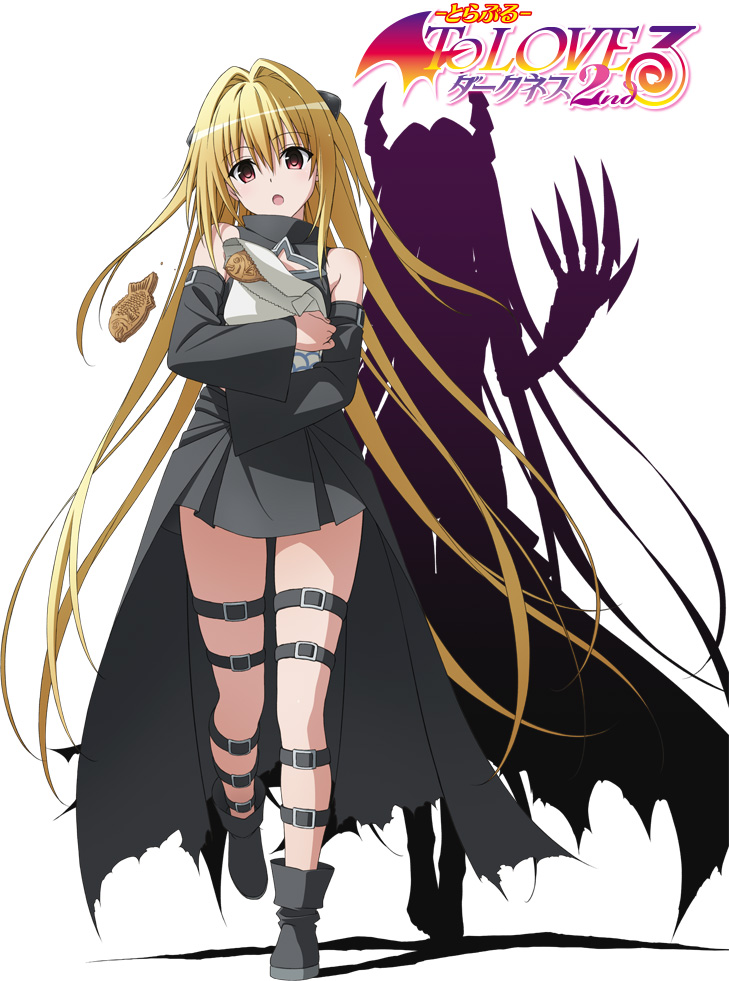