A recent issue of Shogakukan’s Weekly Shonen Sunday magazine has announced that Daichi Sorayomi’s Keijo!!!!!!!! (Hip Whip Girl) manga will be adapted into a TV anime. Since its announcement, the first visual, main cast and staff were revealed. 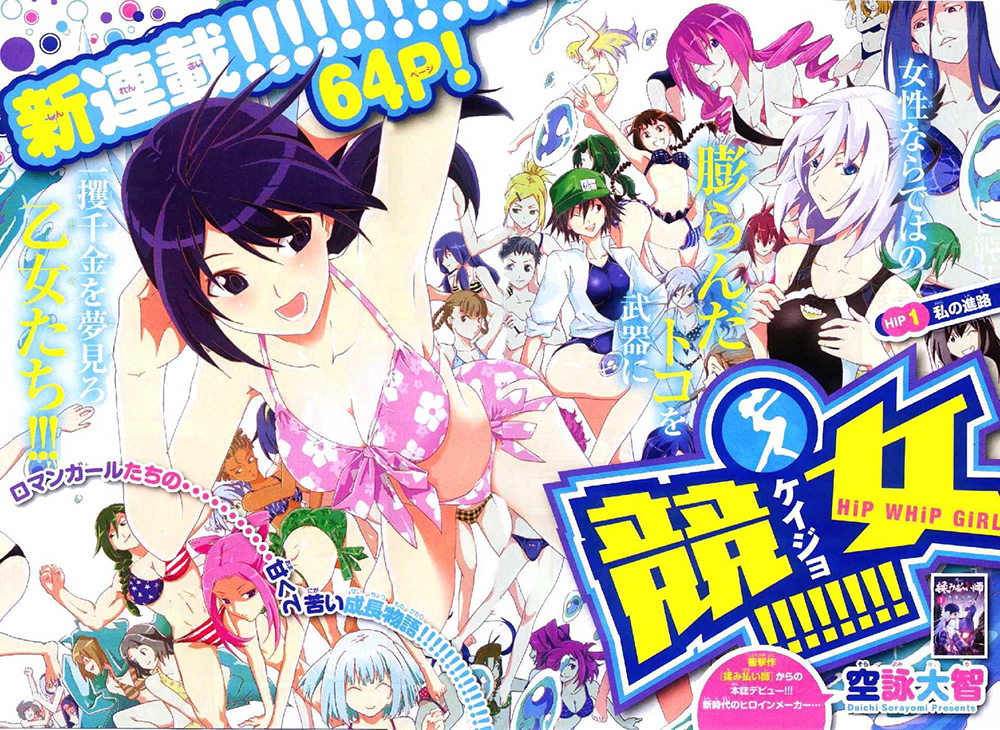 The official website of the anime has revealed the first visual of the upcoming anime: 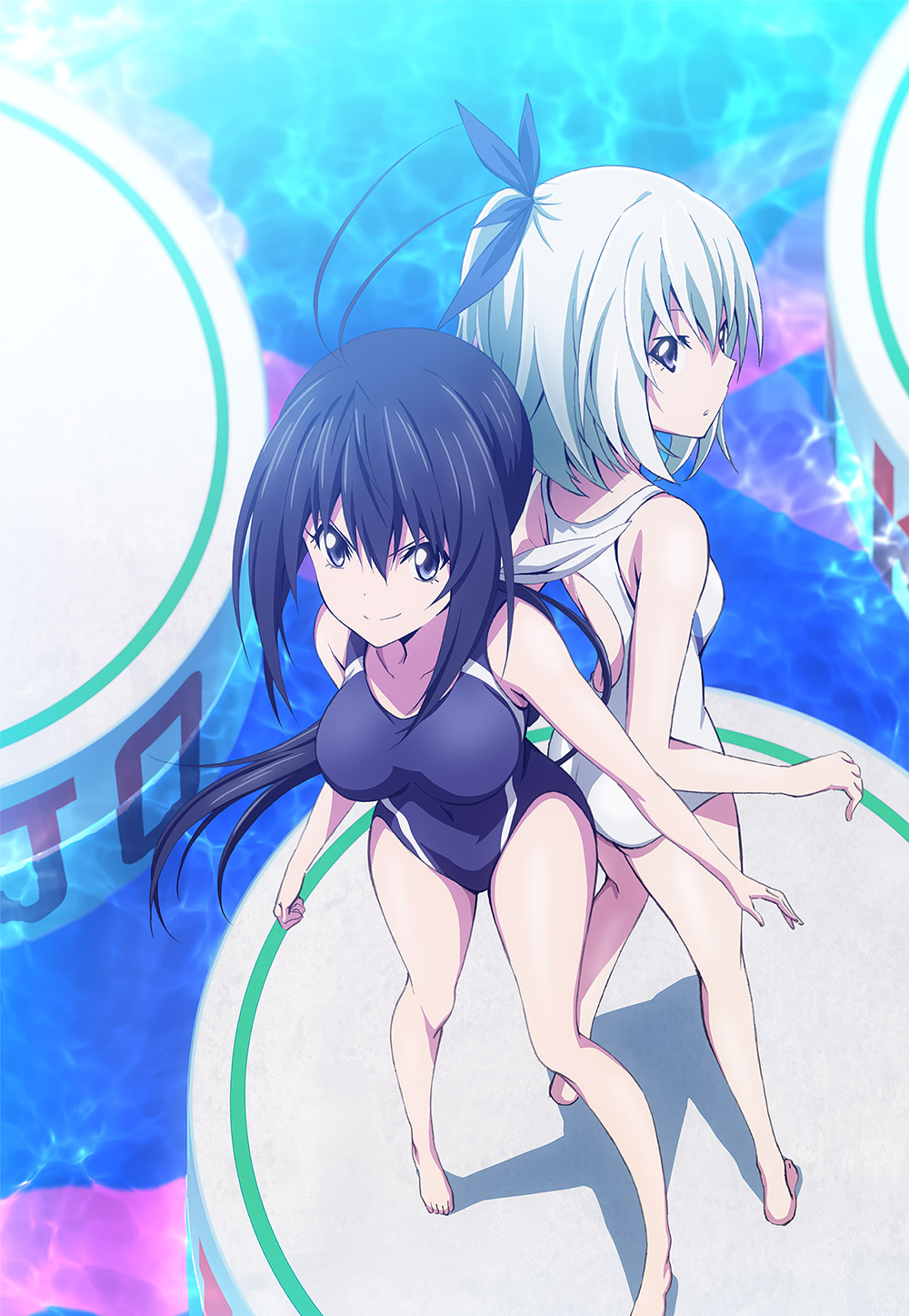 The main cast was revealed on the official website of Weekly Shonen Sunday and includes: 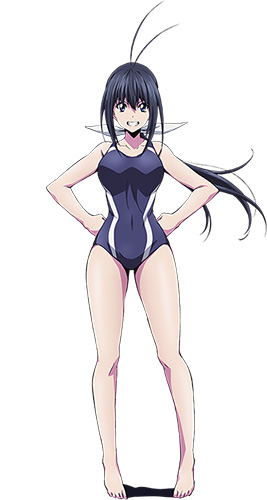 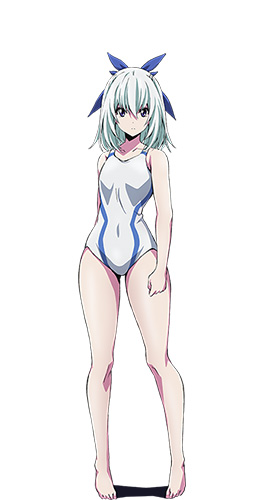 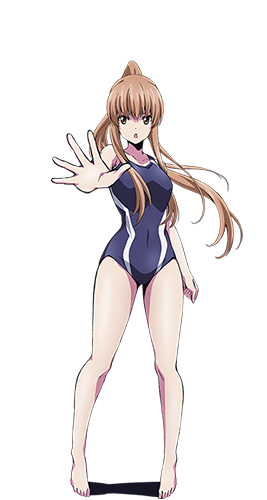 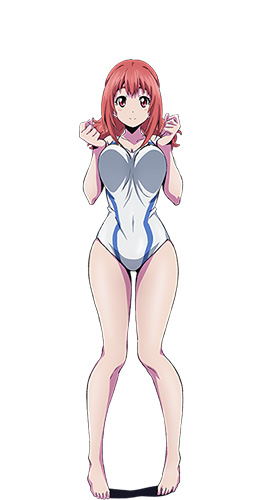 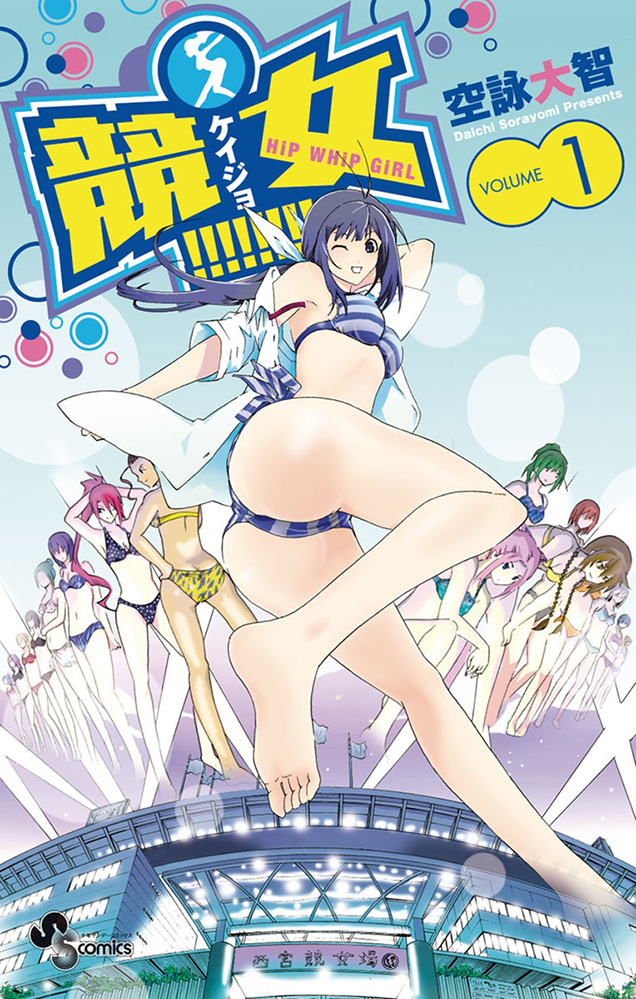 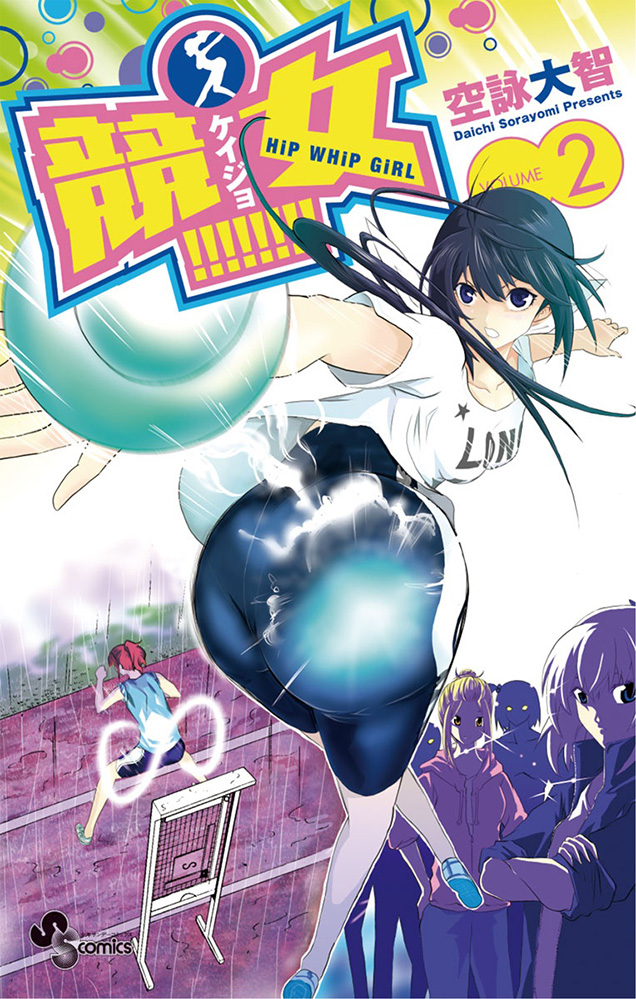 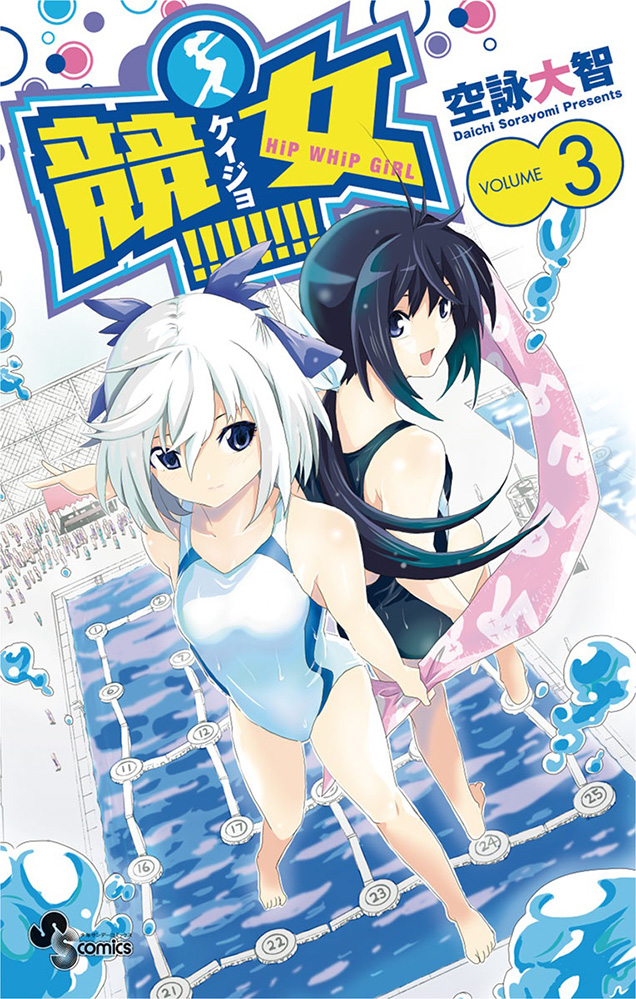 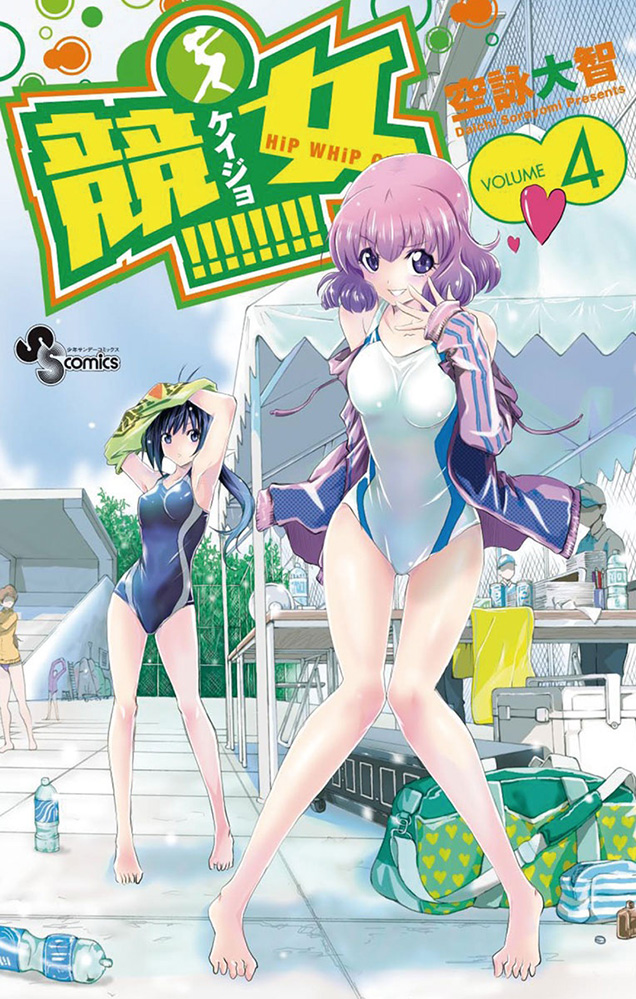 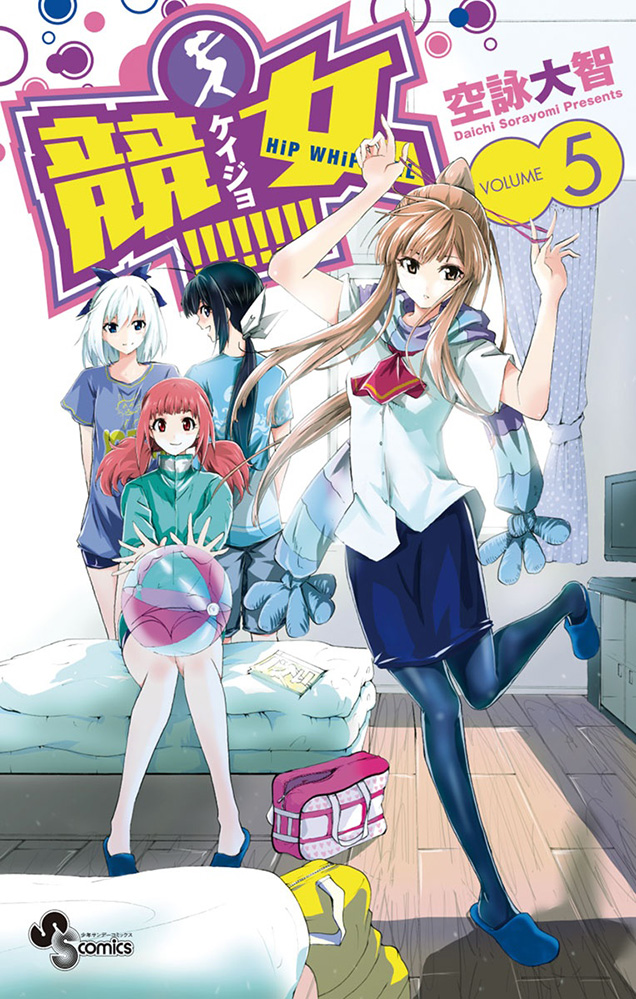 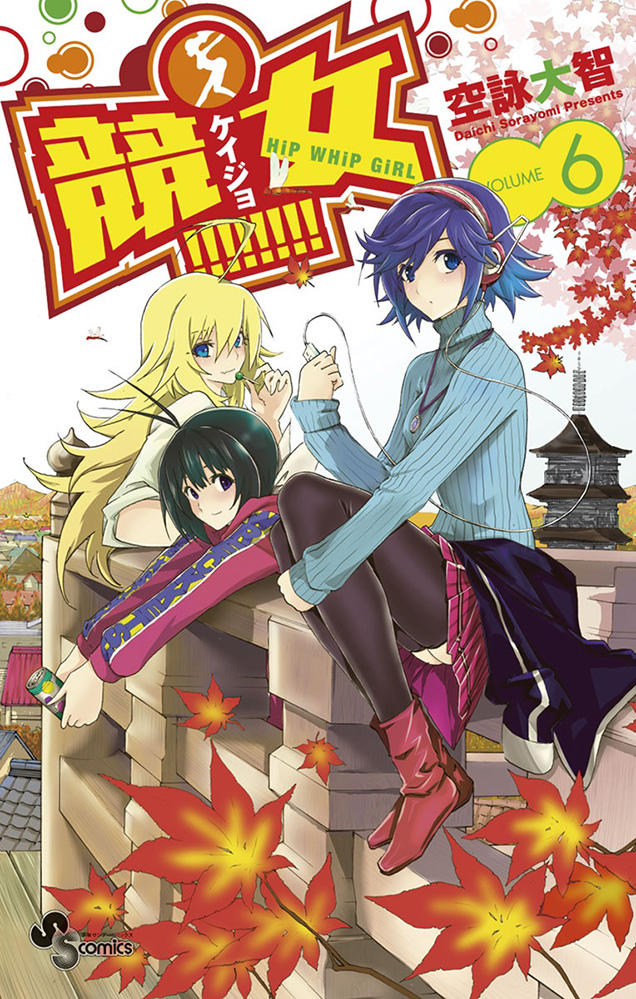 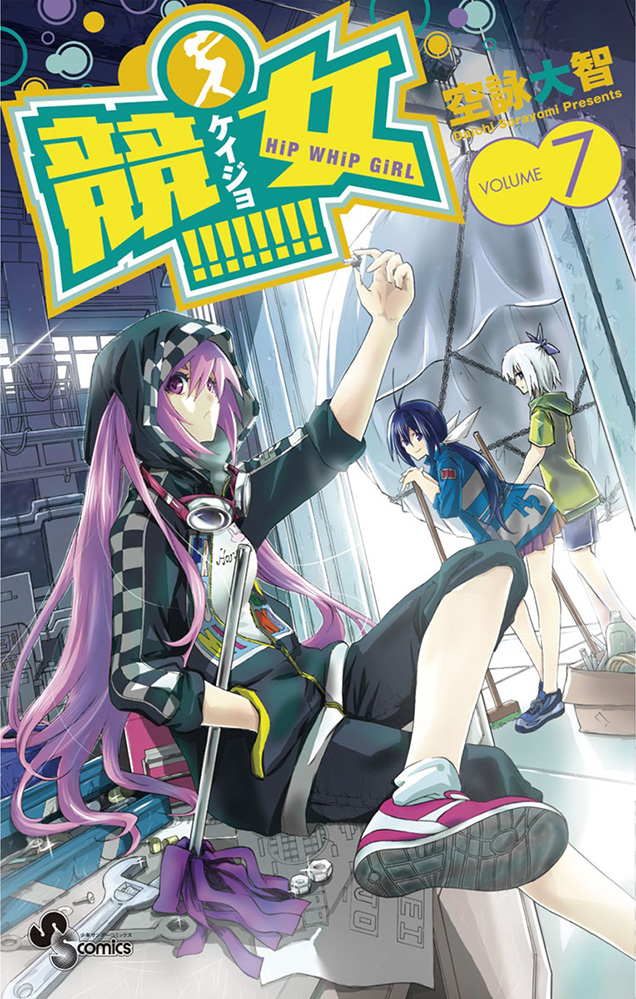 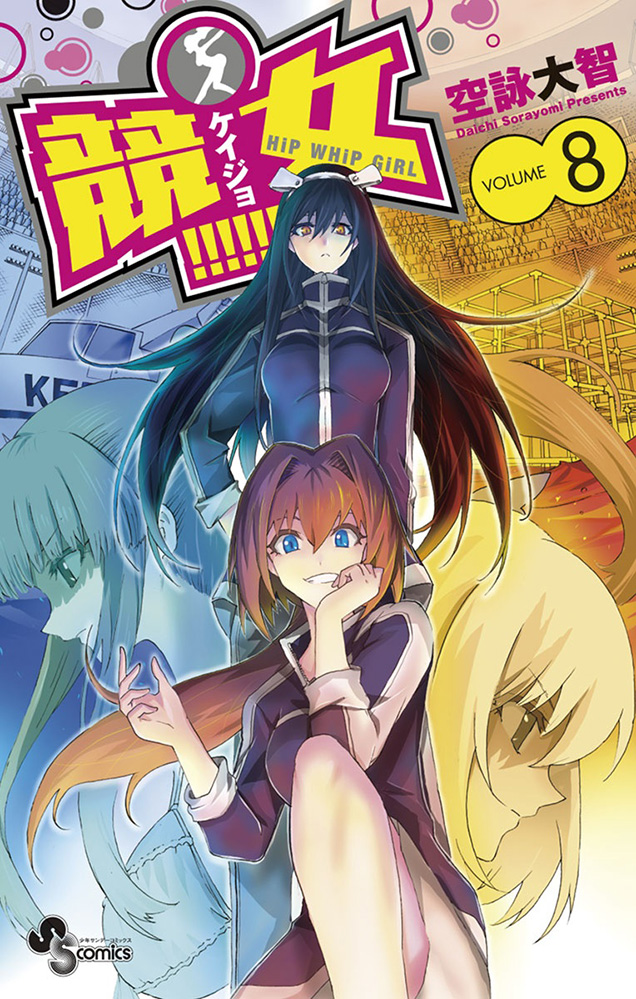 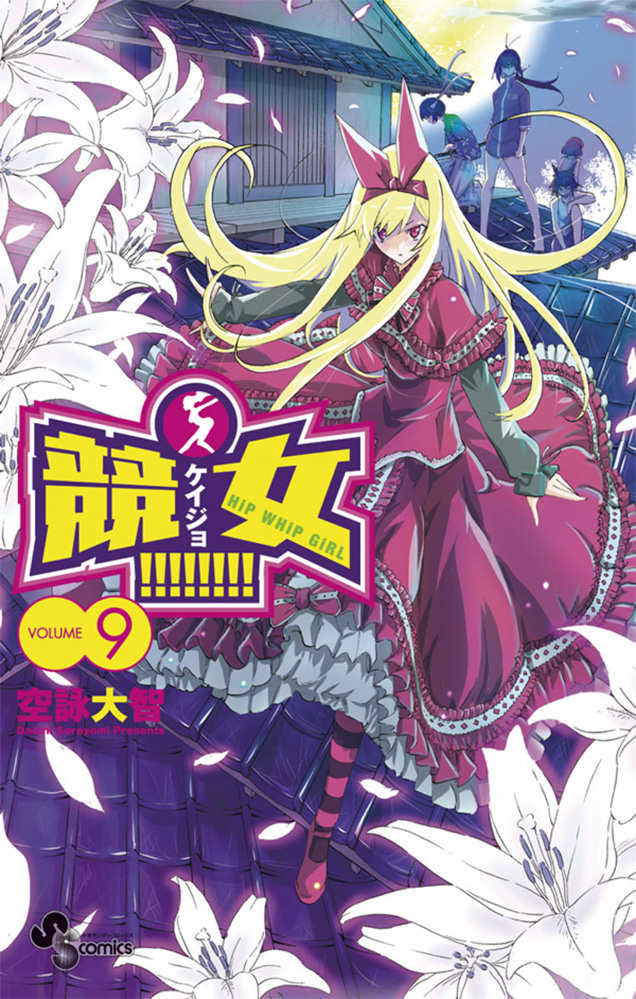 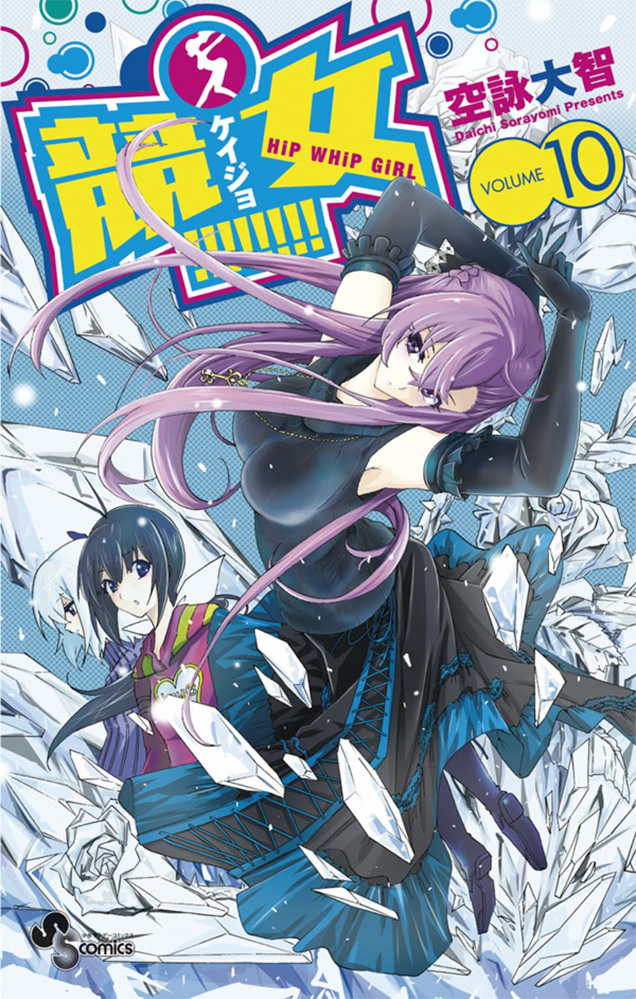 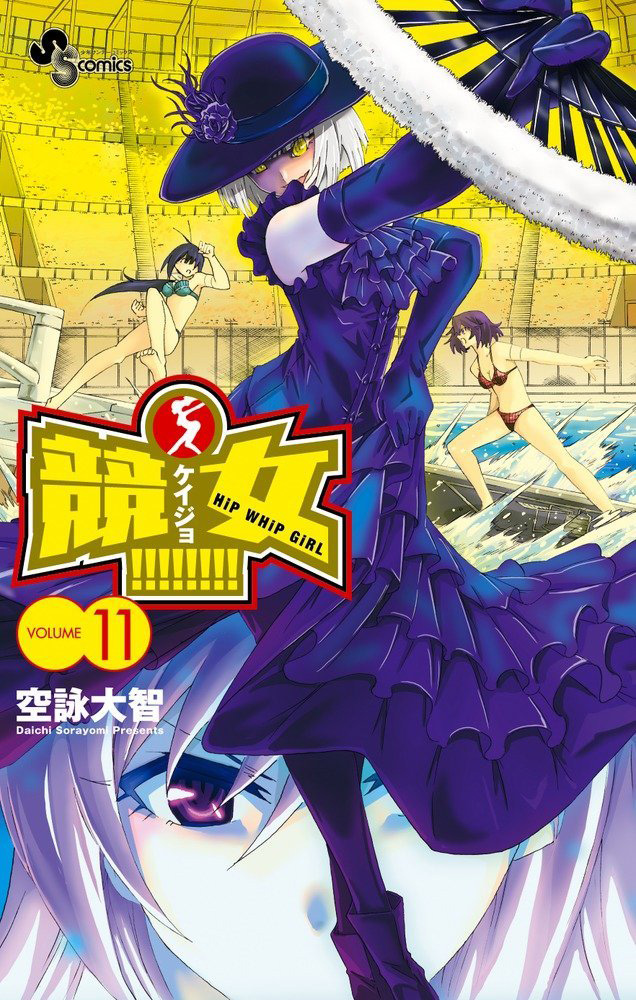 Xebec is currently producing an anime adaptation of Keijo!!!!!!!! More information regarding the series will be revealed later in the year.