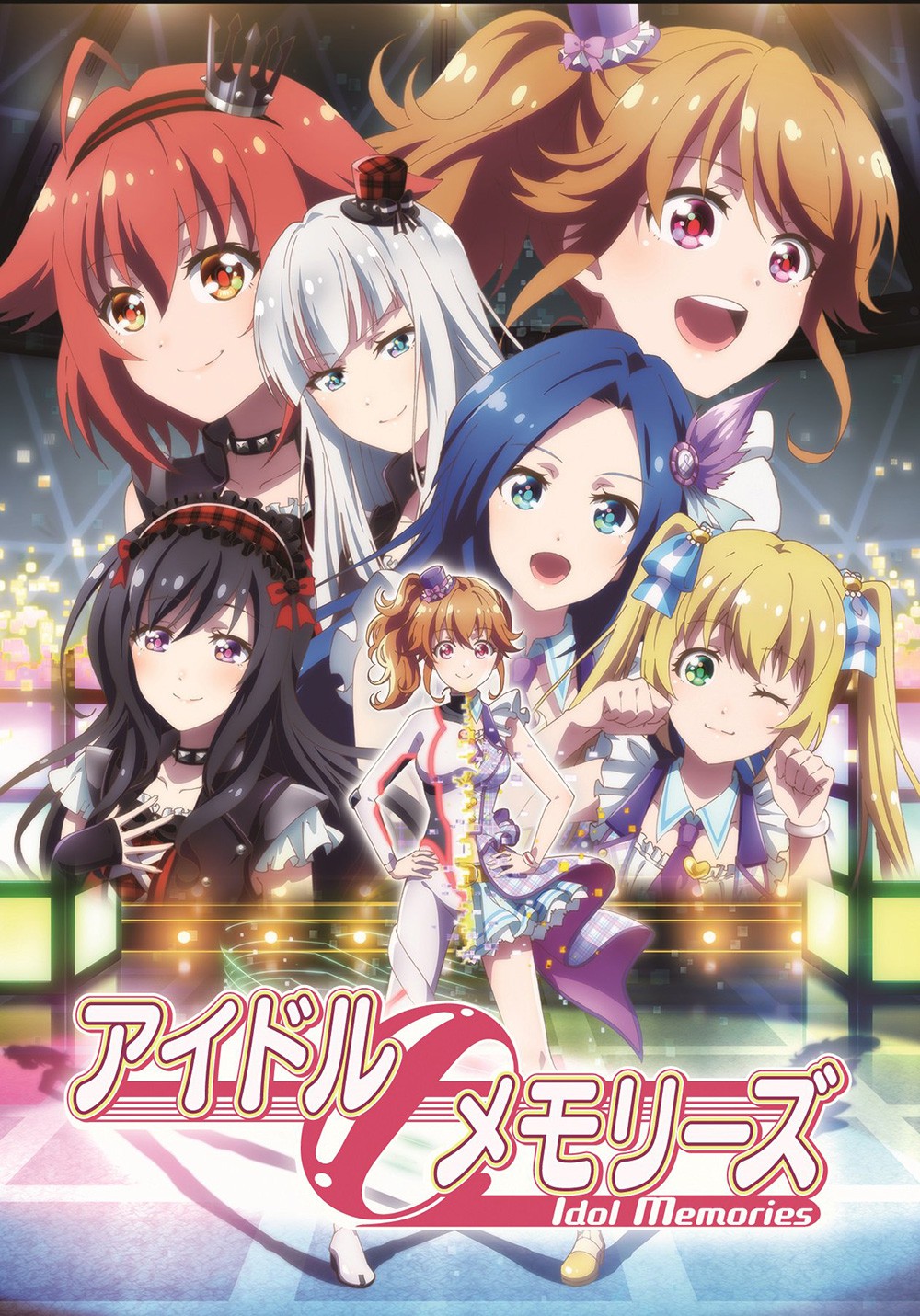 The anime itself will be taking place in the near future where idols have become popular in virtual reality. It will be airing on TV Tokyo this October throughout the Fall/Autumn 2016 anime season. The episodes will feature approx. 15 minutes of anime and 15 minutes of live idol footage. Here is the series’ synopsis:

In the near future where Idols are active in the space of virtual reality, two units from the Shiritsu Kanon Gakuen, which are currently ranking down, are aiming for the top of idol league! Who will be getting the honorable tiara? 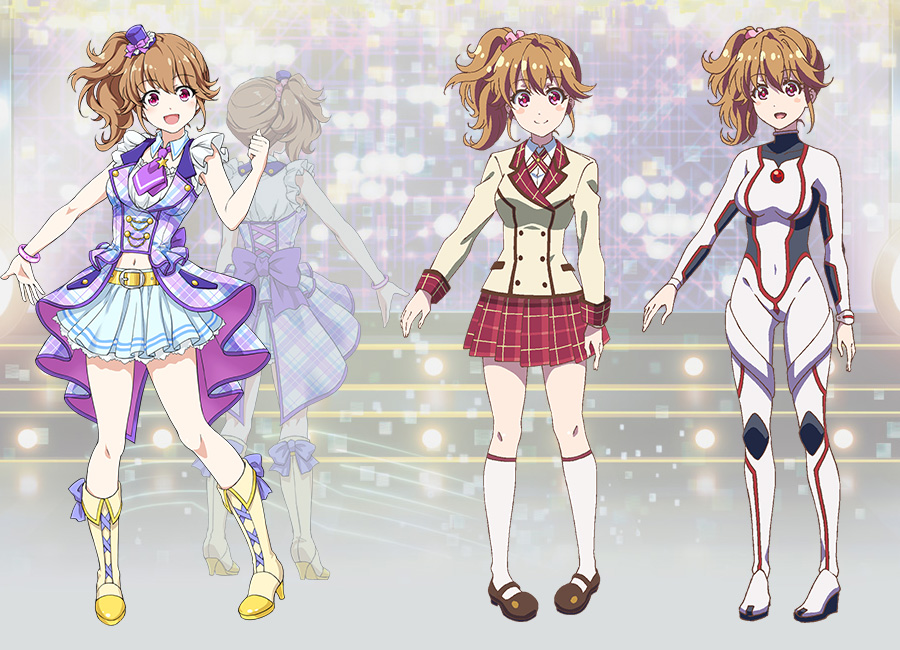 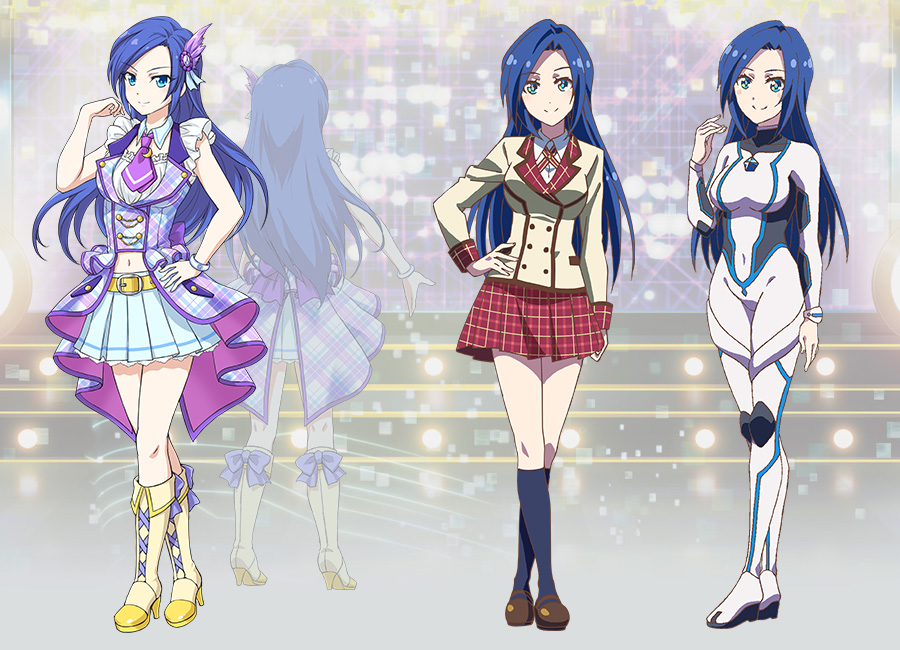 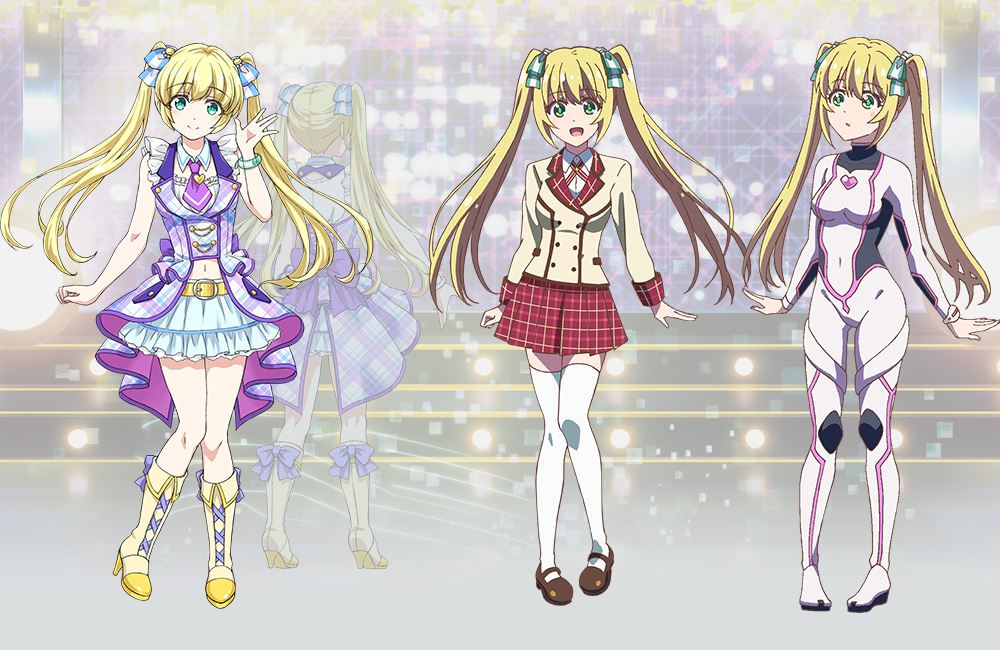 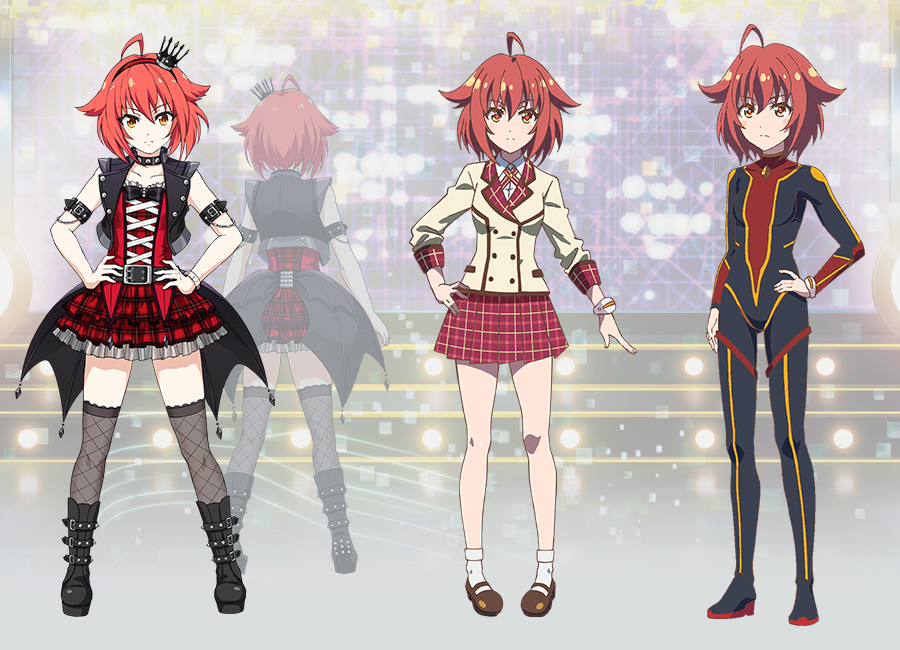 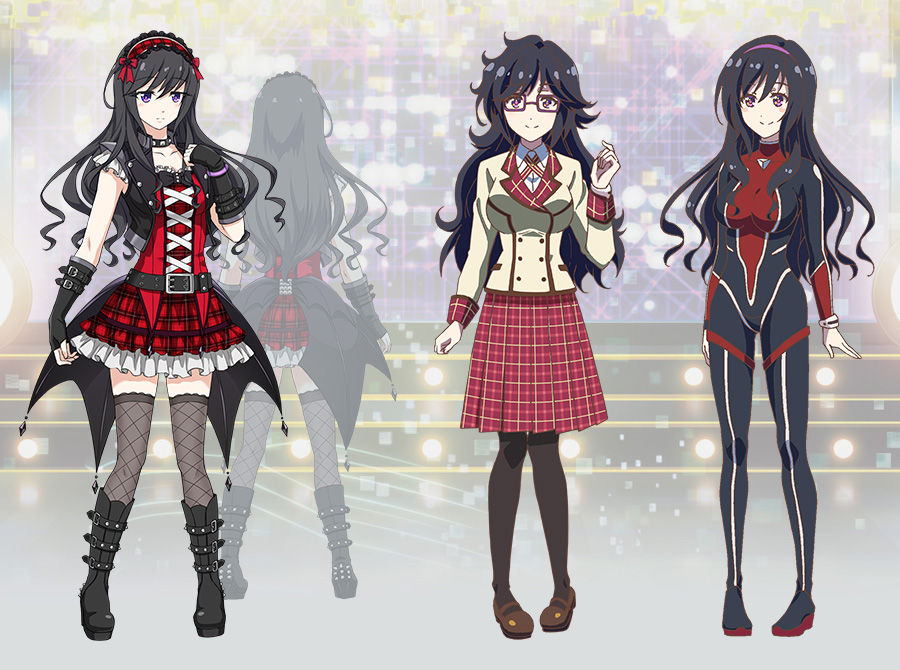 The production staff will include:

Here is the anime’s teaser promotional video that introduces the main idols:

The Idol Memories anime will air this October on TV Tokyo, during the Fall/Autumn 2016 anime season. The episodes will be composed of half animation and half live action performances. Further information will be revealed at a later date.