The most recent issue of Shueisha’s V Jump magazine has previewed the first visual for the next story arc of the Dragon Ball Super (Dragon Ball Chou) anime, the Future Trunks Arc. 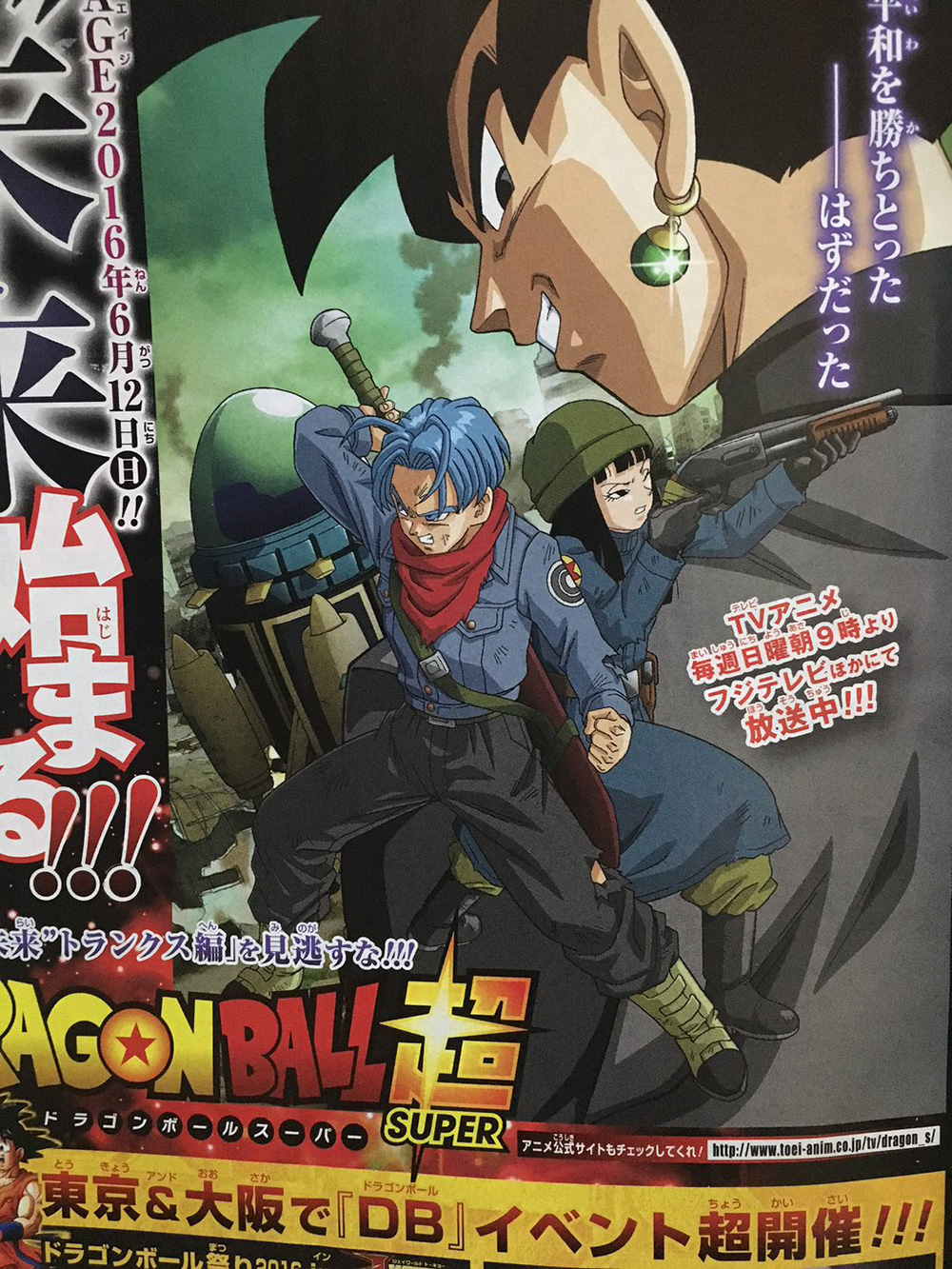 The Future Trunks arc will feature the return of Future Trunks as he tries to escape a new villain, Dark Goku. The arc itself will begin next week on June 12th with episode 47.

Here is the new design for Trunks in Dragon Ball Super: 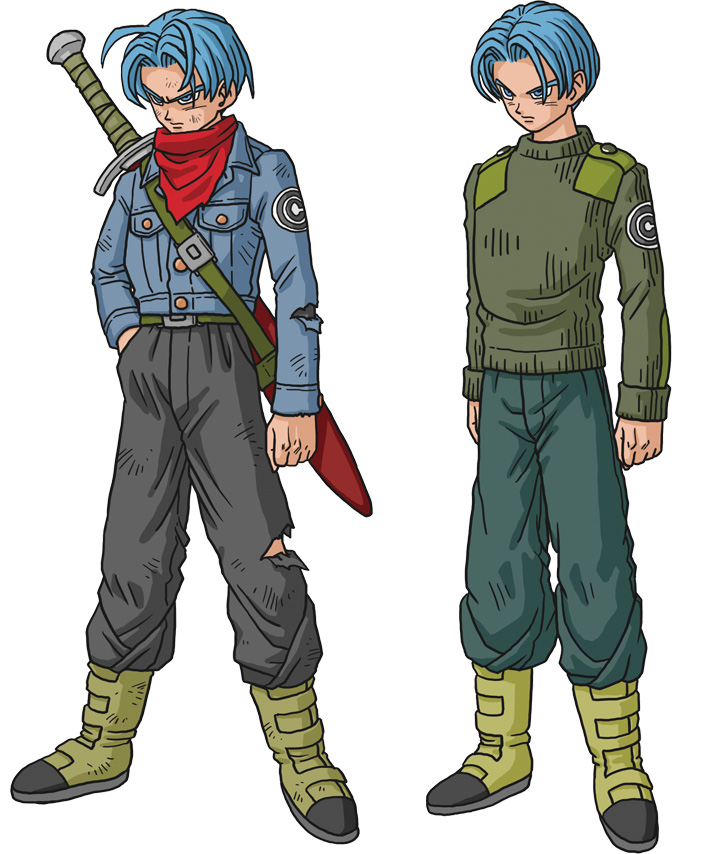 The Future Trunks Arc of Dragon Ball Super will start from the 47th episode of the anime, airing next week on June 12th. The anime is currently airing on Fuji TV every Sunday at 9:00am JST and will air for 100 episodes.