At the recent FLCL panel at Anime Expo 2016, Production I.G vice president Maki Terashima-Furuta has revealed that character designer Yoshiyuki Sadamoto and the Pillows will return for the upcoming 2nd and 3rd seasons of the anime. 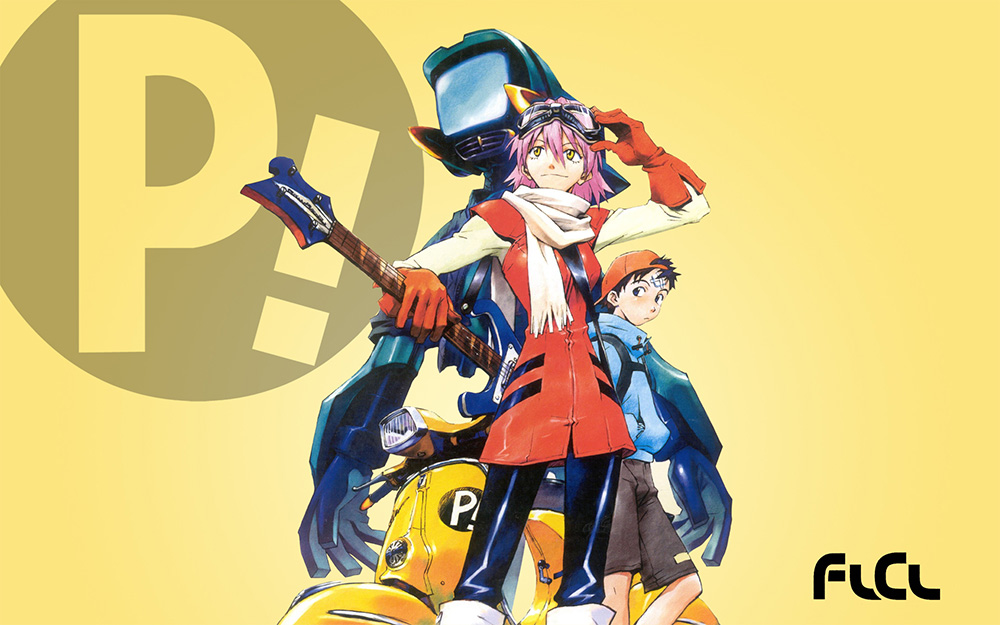 Yoshiyuki Sadamoto (Neon Genesis Evangelion, Wolf Children) will return to produce the character designs of the anime and The Pillows (Moonlight Mile, BECK: Mongolian Chop Squad) will be back to perform the music. Katsuyuki Motohiro (Psycho-Pass Chief Director) was also revealed to be supervising the anime’s production.

Seasons 2 and 3 of FLCL will be produced by Toonami and Production I.G. (Psycho-Pass, Ghost in the Shell), who animated the original series alongside Gainax (Neon Genesis Evangelion, Medaka Box). Production I.G. themselves acquired the rights of the anime in late 2015.

The two new seasons will be a split cour series consisting of 12 episodes, with 6 episodes airing in one season before taking a season break and airing the last 6 episodes in the season after. It is currently scheduled to air in late 2017/early 2018. 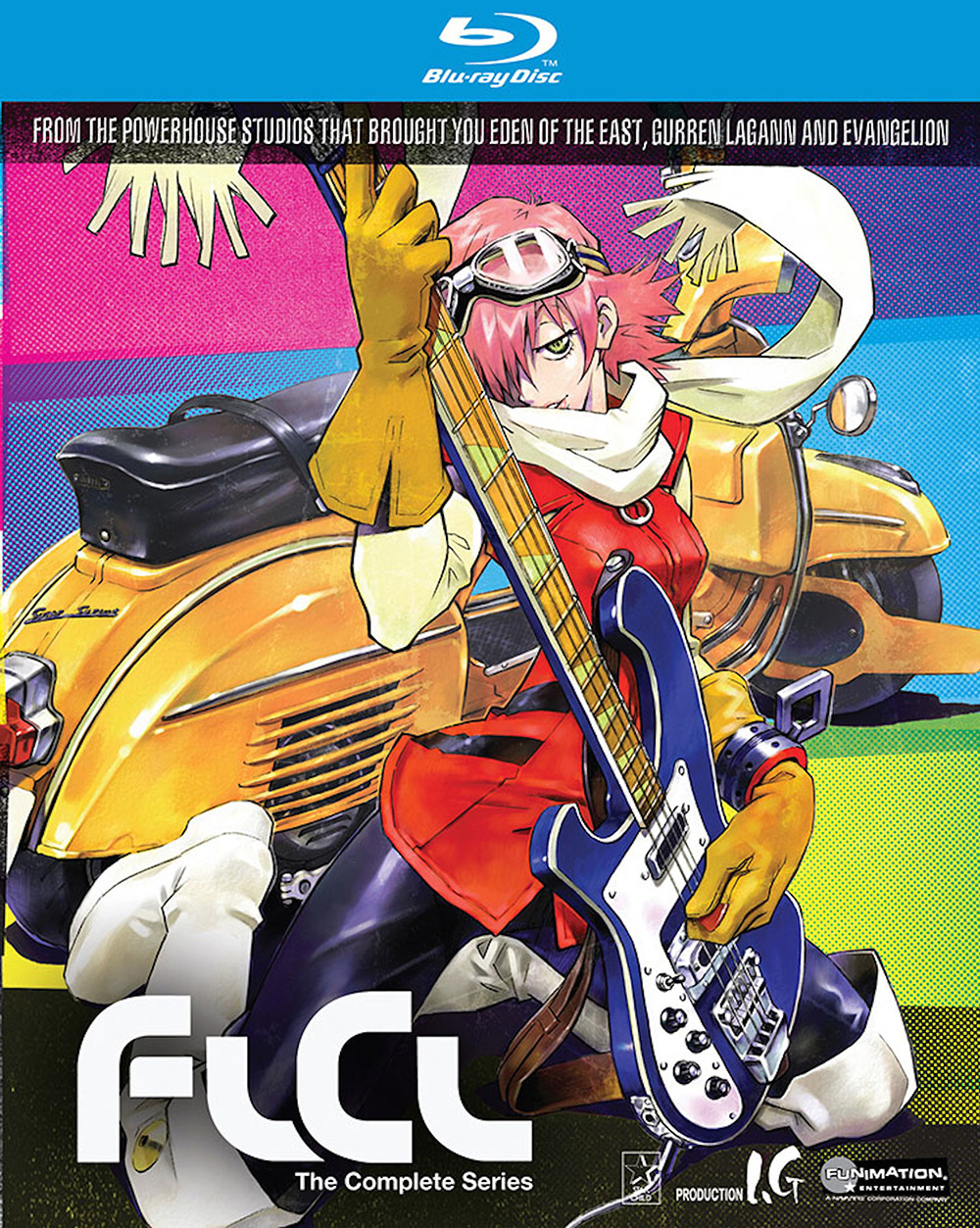 A total of 12 new episodes are being produced for FLCL. Season 2 and Season 3 of the anime is currently scheduled to air in late 2017 and early 2018 as a split cour series. Yoshiyuki Sadamoto and The Pillows will return.


“FLCL”, images and all associated brands and titles © 2016 Production I.G., Toonami and Gainax