The first full trailer has been released for the upcoming North American release of Yu-Gi-Oh!: The Dark Side of Dimensions, the 20th anniversary film of Kazuki Takahashi’s Yu-Gi-Oh! manga.  This teaser trailer previews the tiniest glimpse of the final battle between two legendary rivals, Yugi Muto and Seto Kaiba. The film will be written by Takahashi himself, who is also in charge of the original character designs and acting as Chief Production Supervisor. The movie will be directed by Satoshi Kuwahara (Yu-Gi-Oh! Zexal, Astro Boy: Shinsen-gumi) and produced by Studio Dice (Yu-Gi-Oh! (1998). 4Kids Media will be dubbing the upcoming film, as they did with all previous anime in the franchise.

Yu-Gi-Oh!: The Dark Side of Dimensions will release in theatres across North America in 2017.

The two main cast members of the 4kids dub will return to reprise their roles: 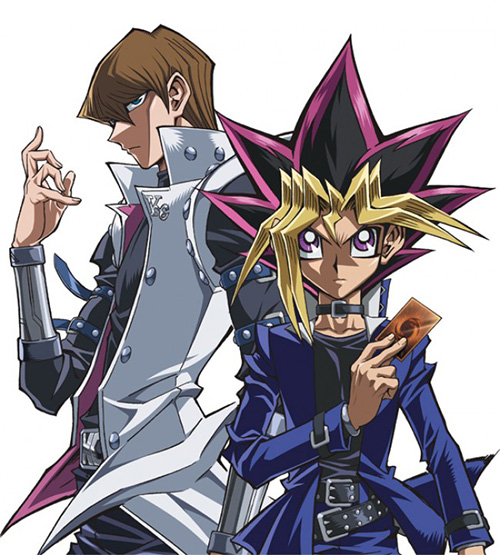 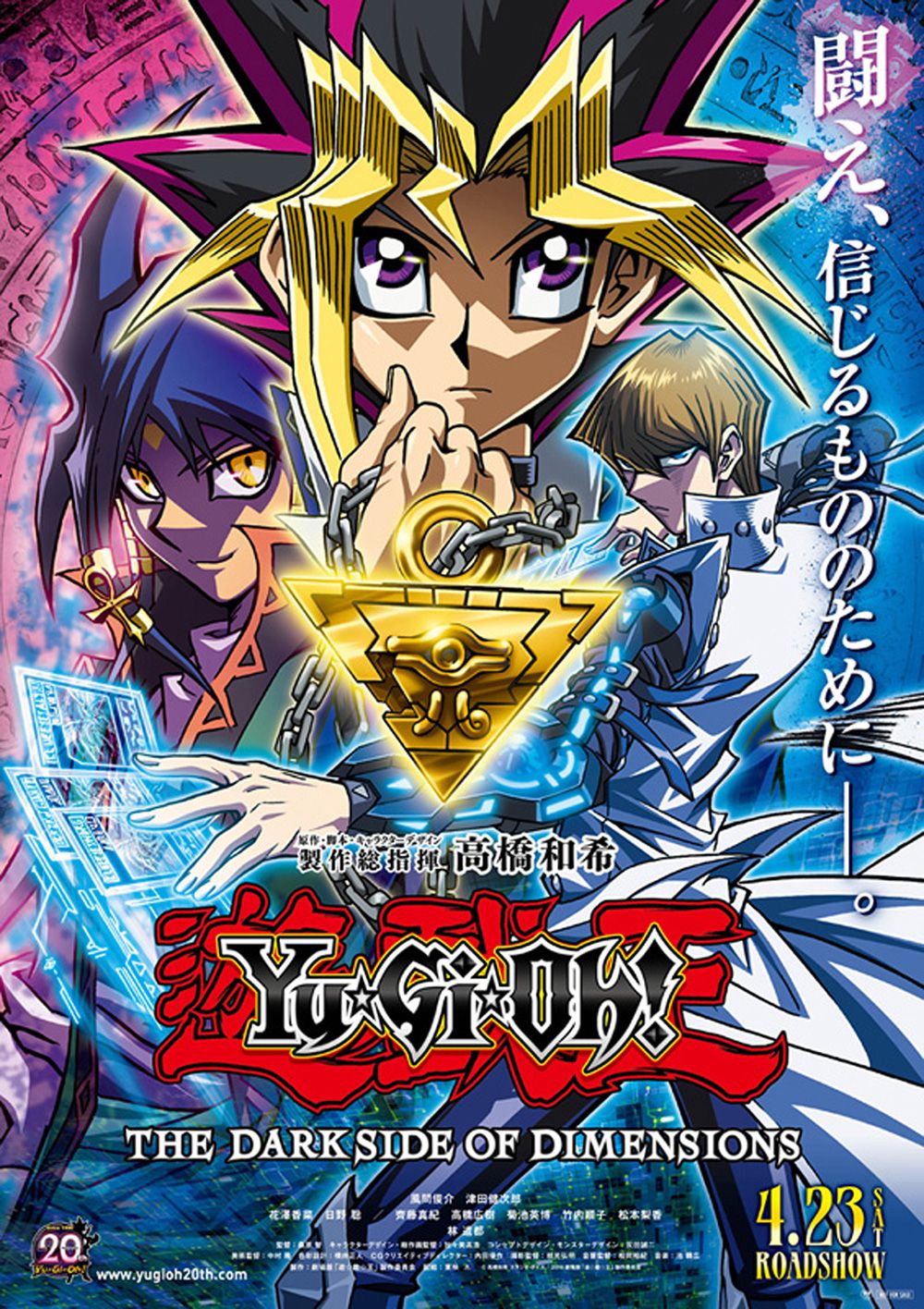 In the past Yami Yugi and Kaiba have clashed many times!! Yami Yugi, who resides in Yugi Muto’s body, and Kaiba will have a duel that bets their prides and accepts each other’s mutual experience.