Get your skates ready as an anime about authentic ice skating is currently in production. Yuri!!! On Ice will be an original series all about figure skating. Additionally, the first visual, cast, staff and promotional video has also been revealed. 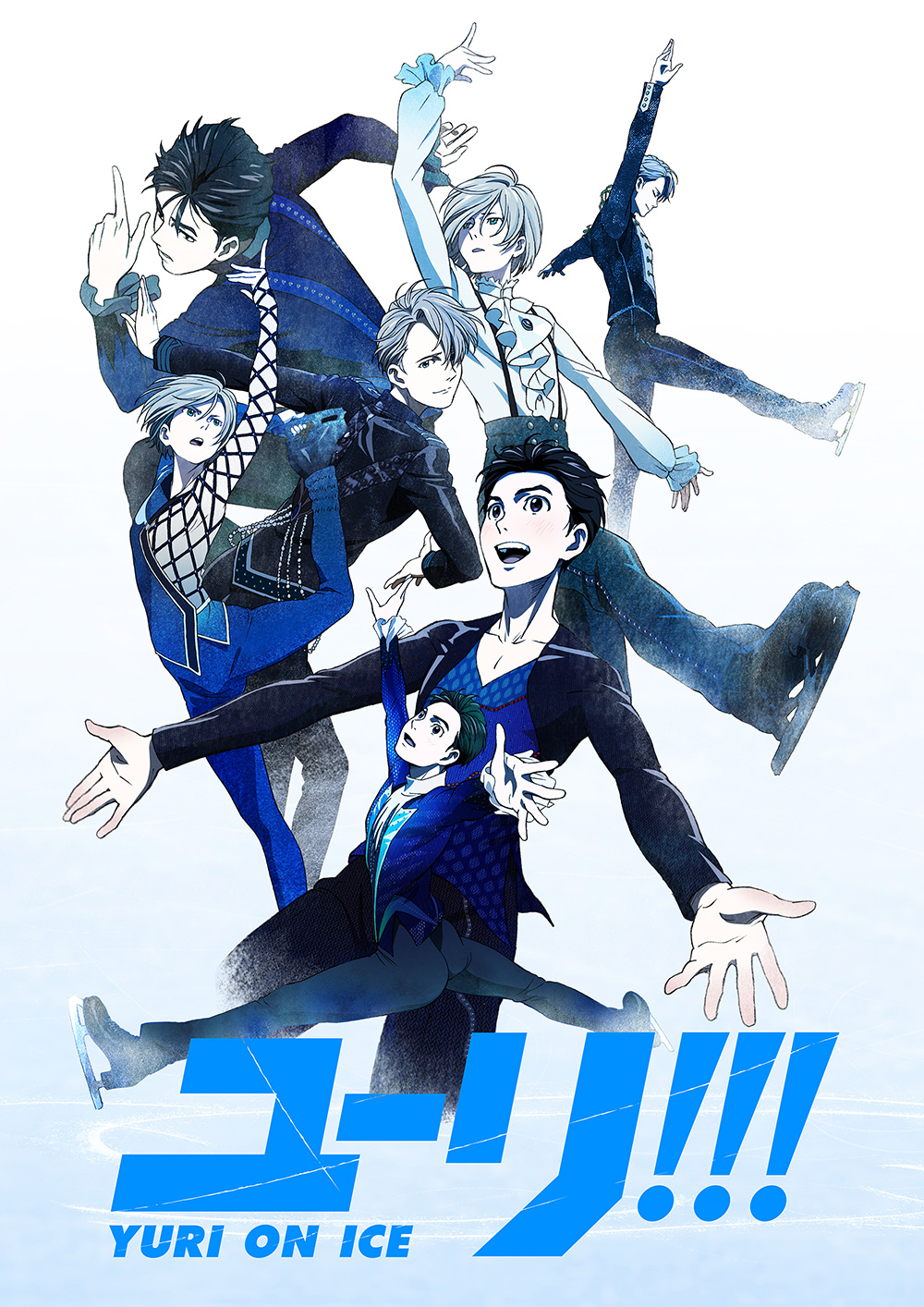 The first members of the anime’s cast has been revealed: 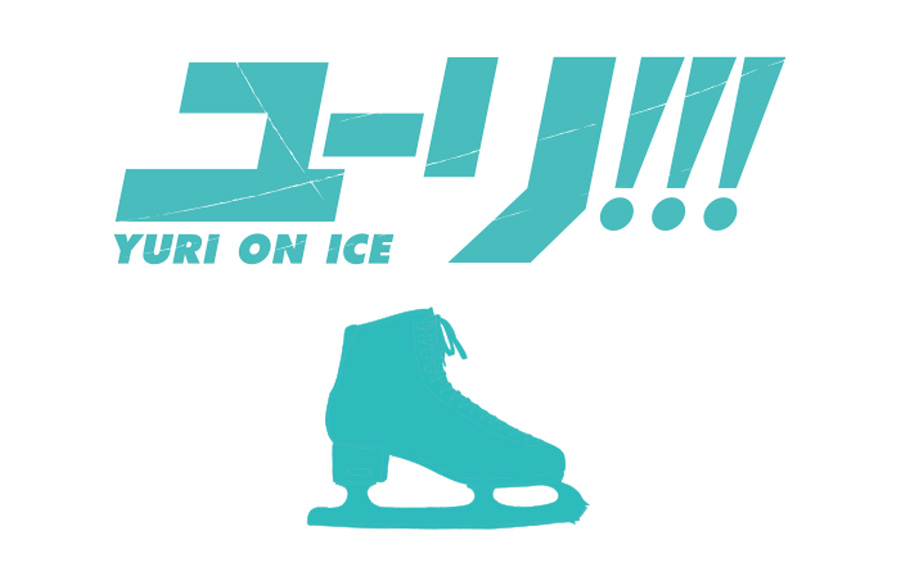 An original anime about ice figure skating is currently in production, titled Yuri!!! On Ice. Additional information about the anime will be revealed at a later date.