An official website has been launched for the Naoko Kodama’s Netsuzou TRap (NTR: Netsuzou TRap) yuri manga that has announced that the series will be adapted into a full TV anime series in 2017. In addition, the site has also revealed the first visuals and male cast members for the anime. 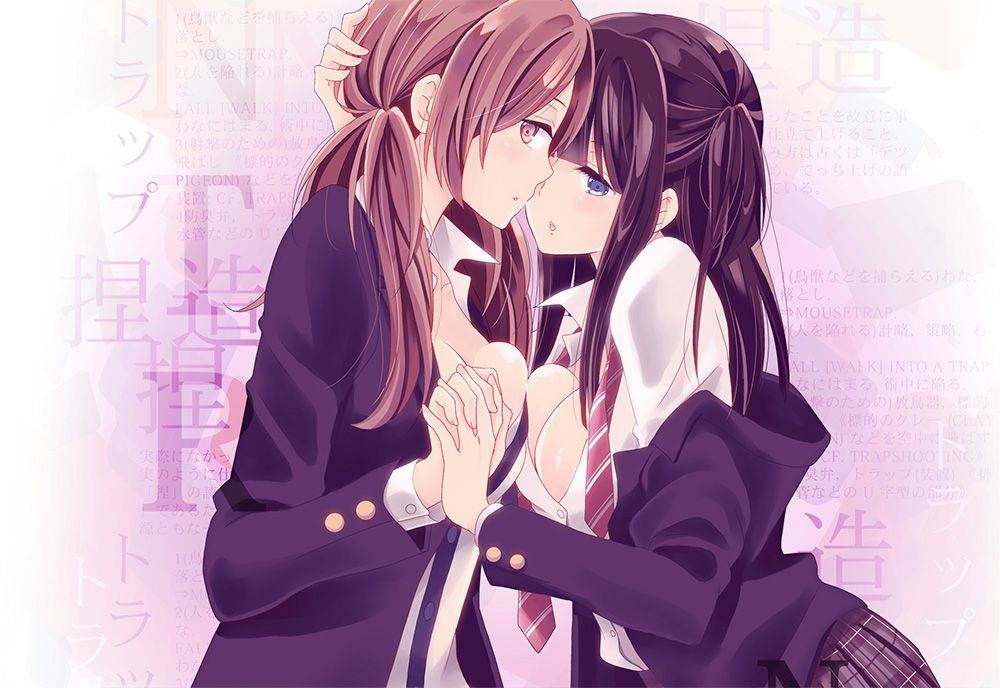 The first members of the anime’s cast has been revealed, which are currently the boyfriends in question. 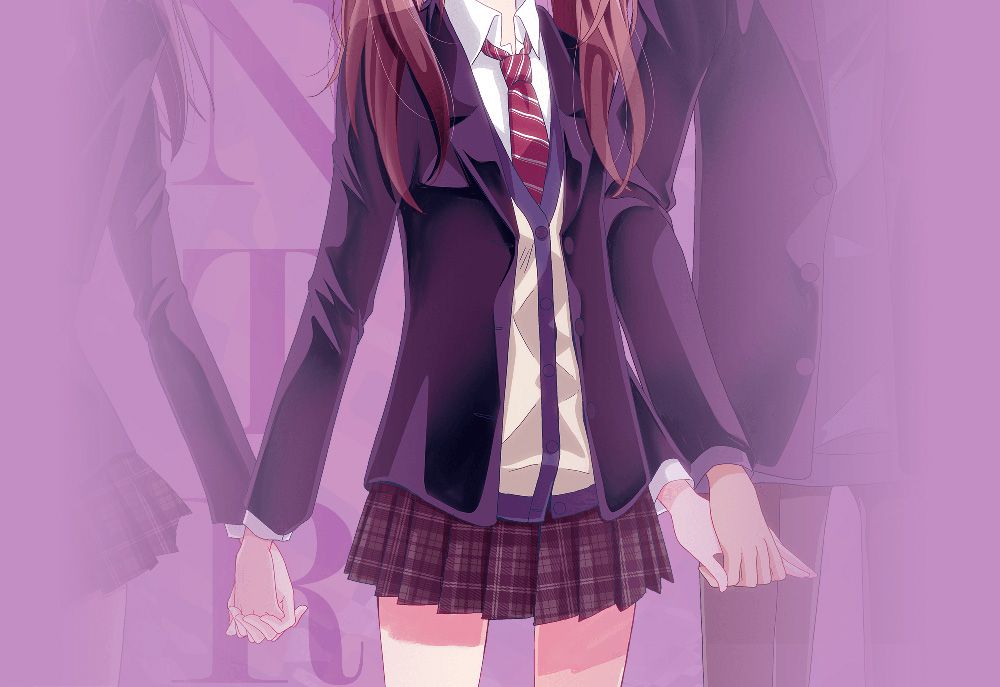 A TV anime adaptation of the yuri series Netsuzou TRap is currently in production for 2017. Further details about the series will be revealed in the near future.