The Yuuki Yuuna wa Yuusha de Aru: Washio Sumi no Shou anime will be shown as a film trilogy, with the first movie releasing in Japan on March 18, 2017.

According to Movie Ticket Japan, the first film will release on March 18th, with the second film releasing in April and the final film releasing in Japan in July, 2017. Tickets for the film are available for order this weekend with a three film pass going for ¥4,500 (~ US$42.20). Early orders will also come with an A4 clear file. The bundle will end on November 19th. 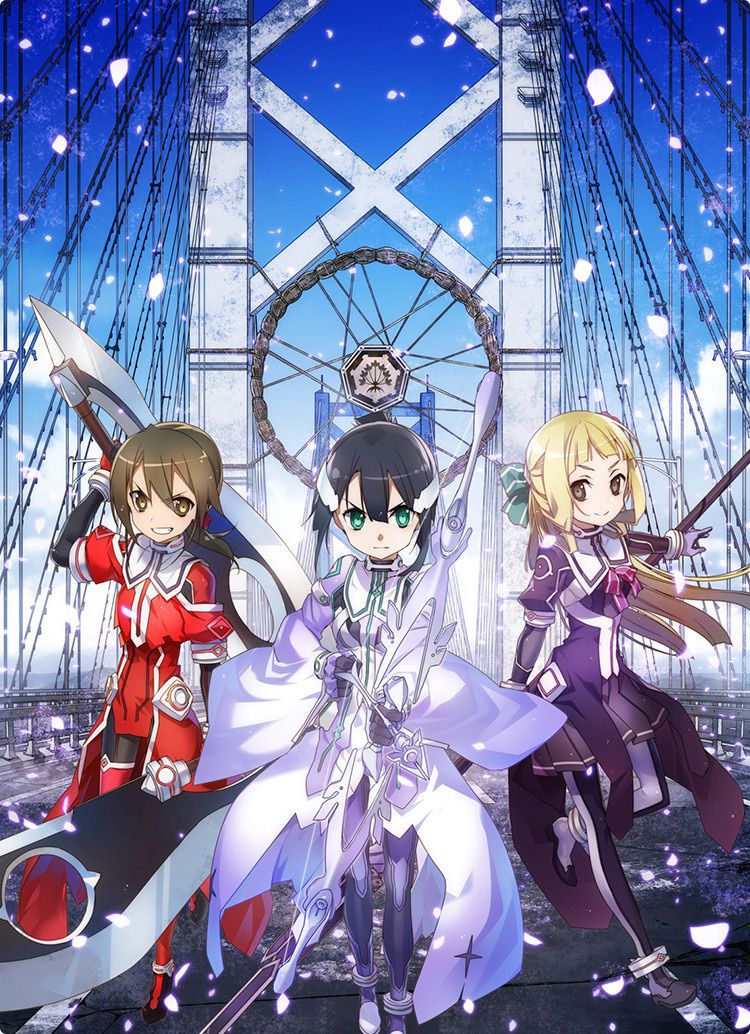 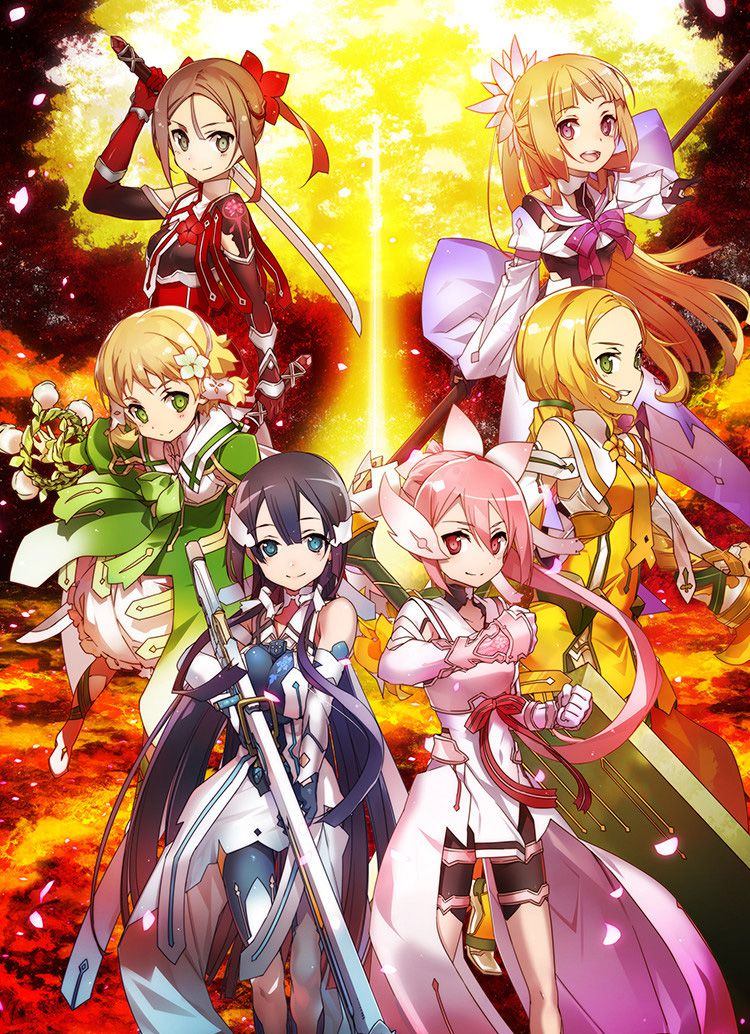