The first promotional video has been release for the upcoming OVA adaptation of NisiOisin and Take’s Zaregoto novel series, titled Kubikiri Cycle: Aoiro Savant to Zaregototsukai. The new video introduces to us the main characters of the series and showcases the visuals that studio Shaft are known for. The Opening theme song of the OVAs, Cobalt World by Sangatsu no Phantasia, is also previewed.

The first volume of the Zaregoto OVAs will be out on Blu-ray  and DVD on October 26th.

Here is the OVA’s announcement video:

The OVAs will be titled Kubikiri Cycle: Aoiro Savant to Zaregototsukai. comprised of 8 episodes. The OVAs will be released on Blu-ray and DVD at the end of every month, for ¥3,600 (~ US$34.60) each, with the following release schedule:

The main cast of the anime has been announced: 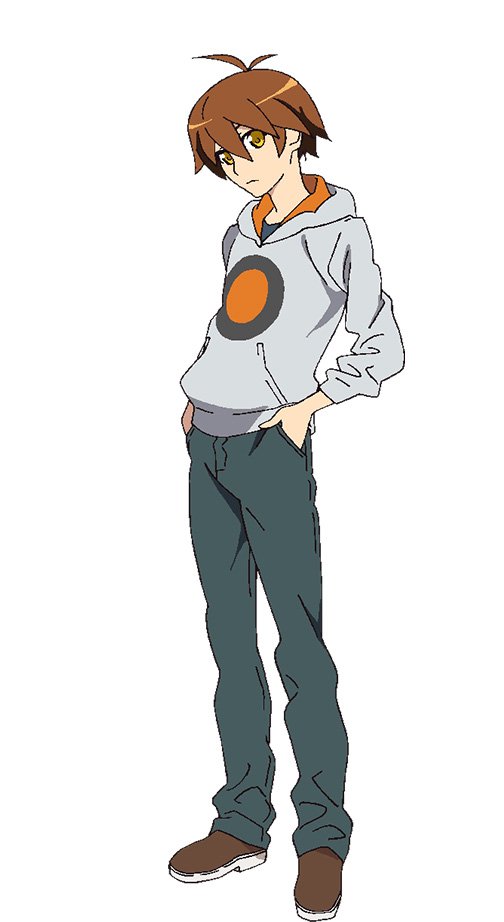 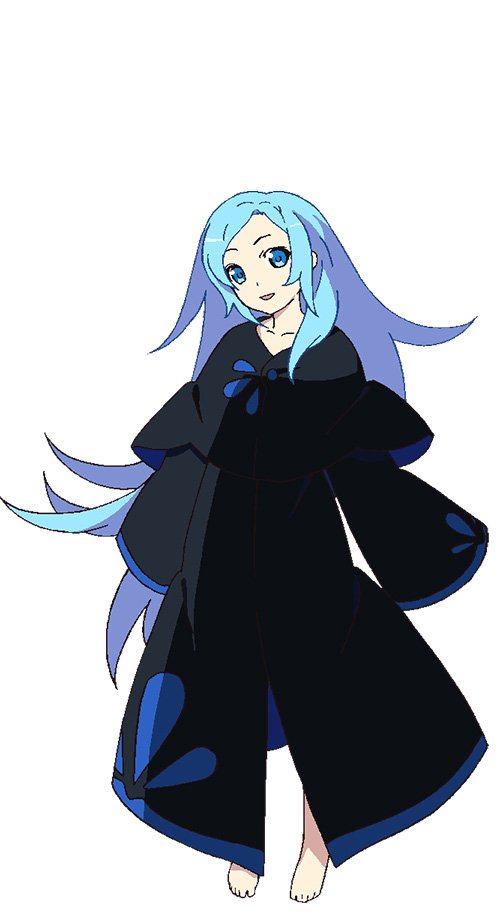 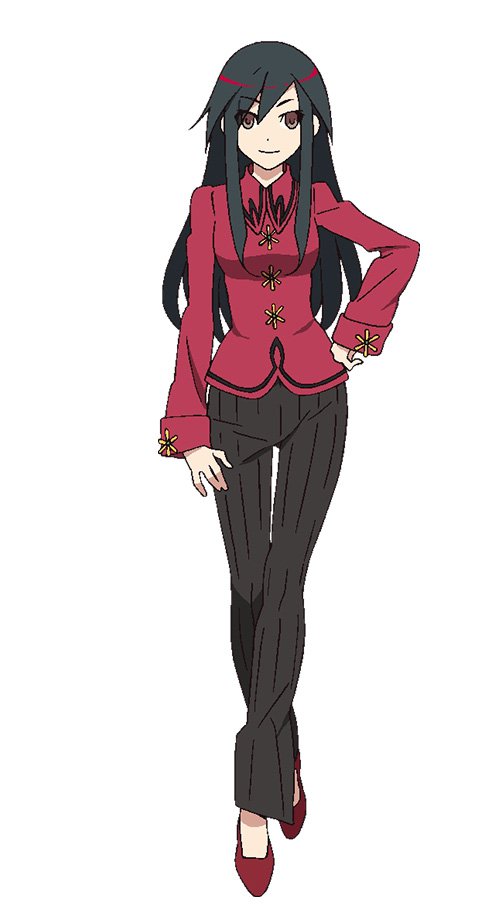 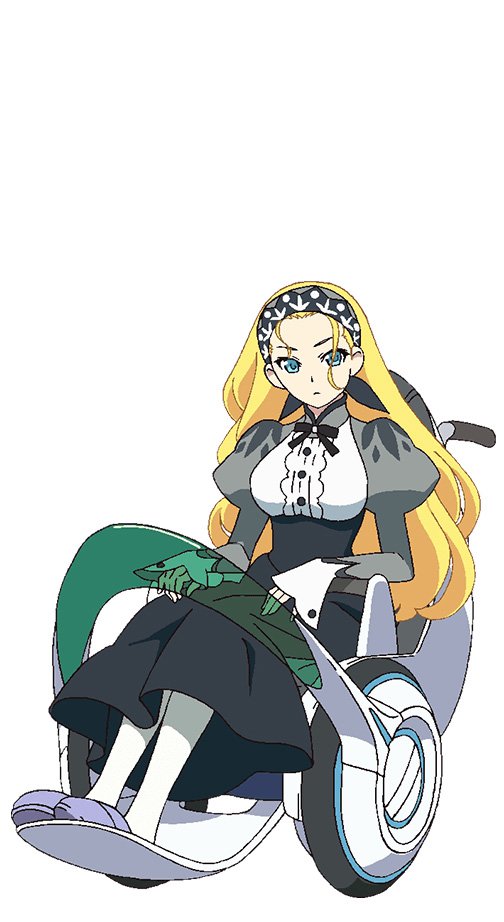 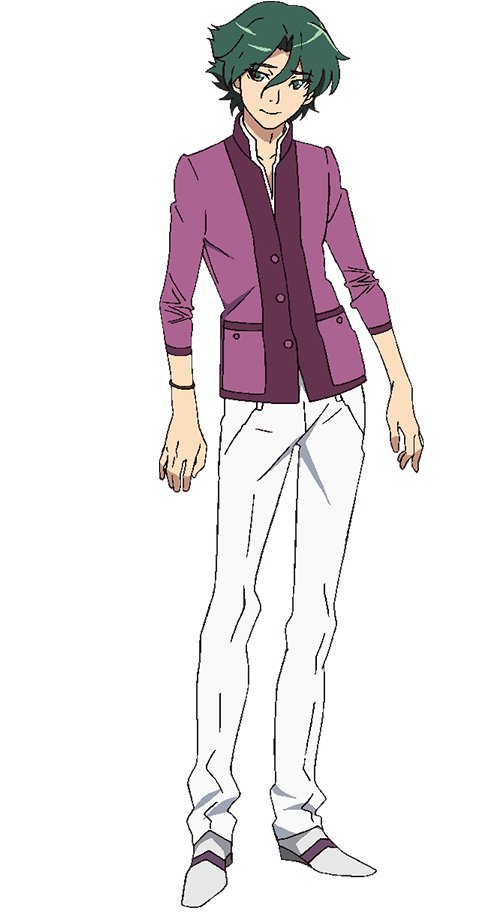 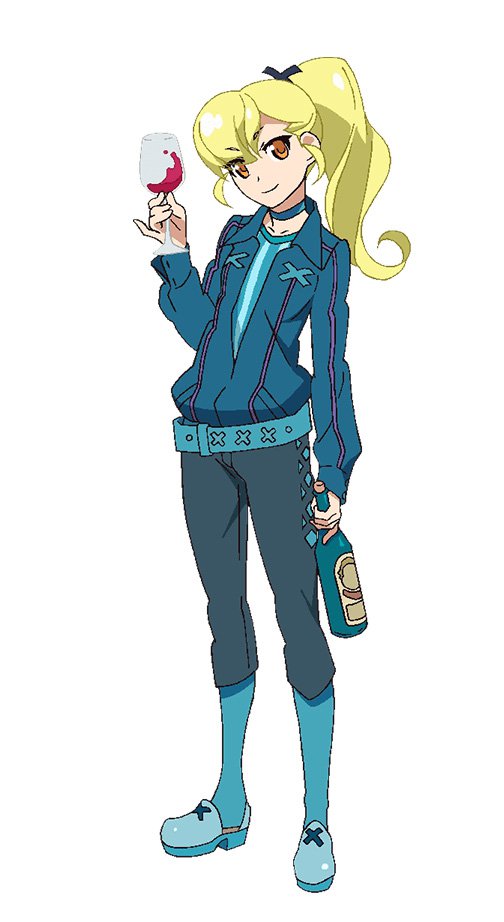 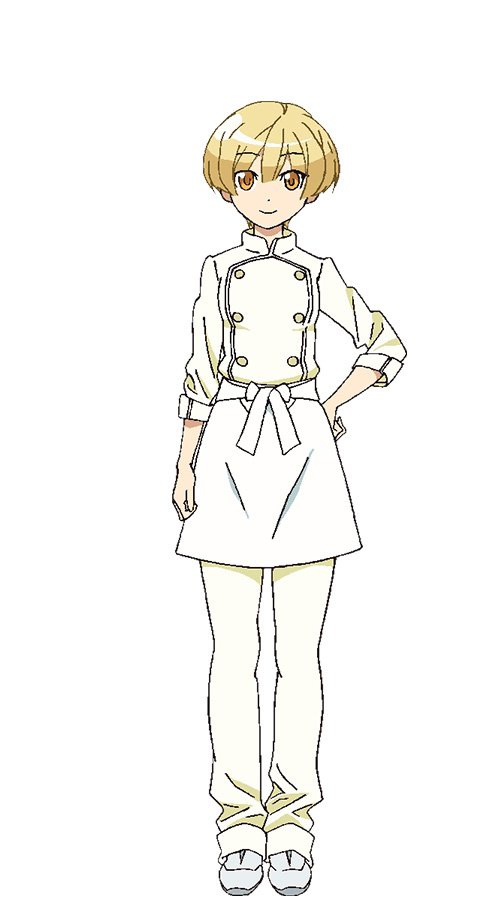 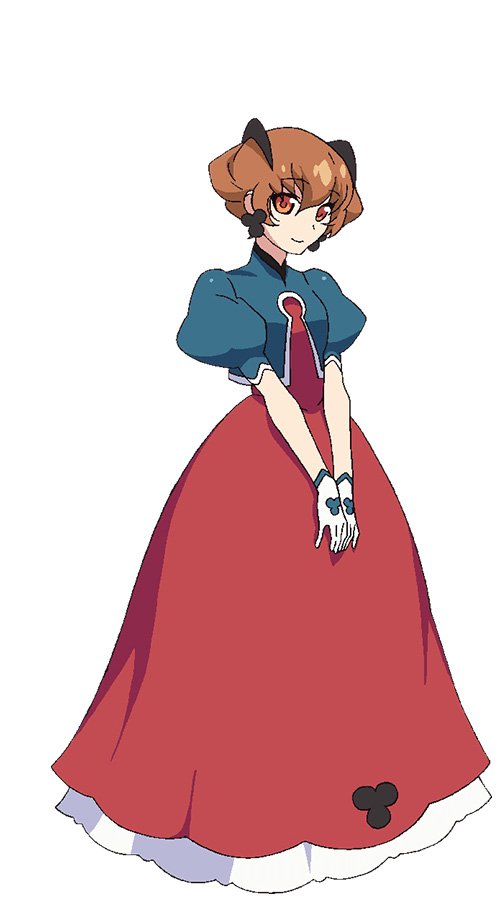 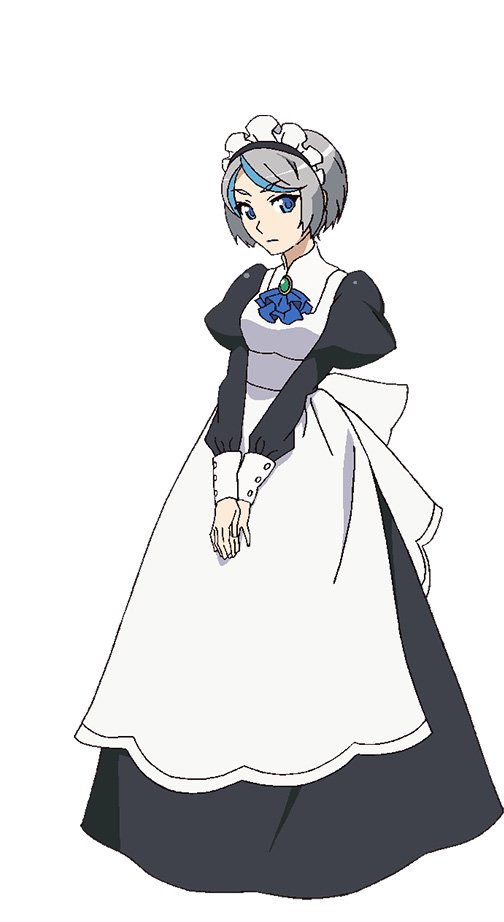 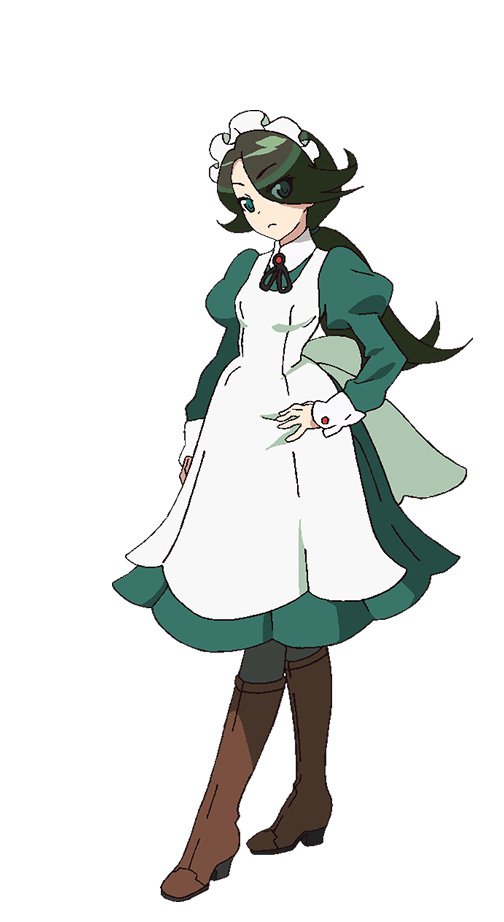 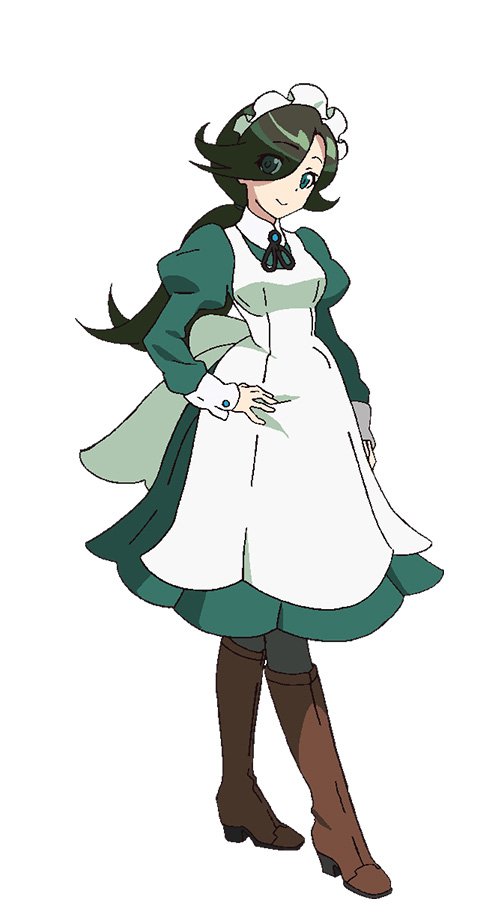 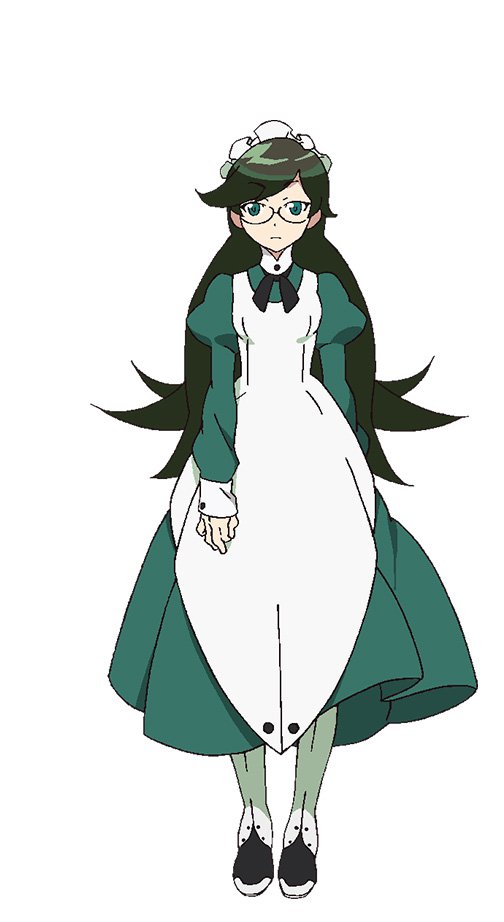 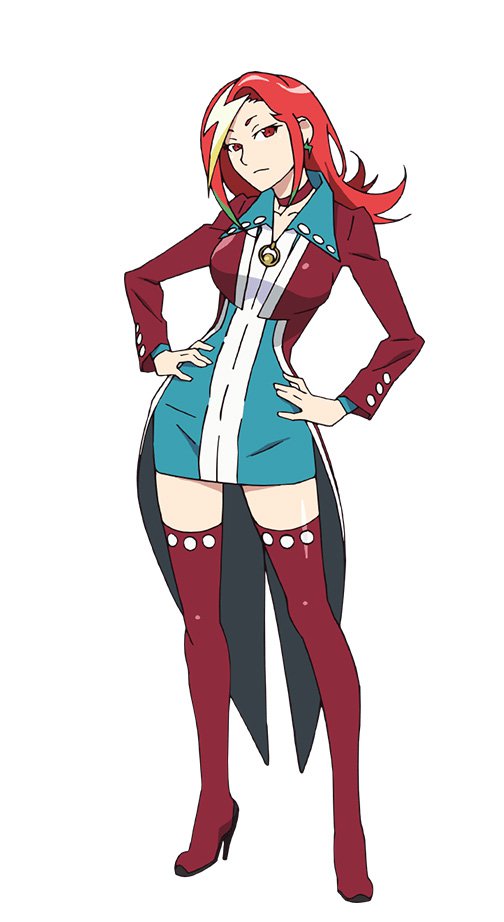 The leading members of the anime’s production staff was also revealed and includes:

Japanese music group Sangatsu no Phantasia will be performing the Opening theme song of the anime Cobalt World. The Ending theme will be Marchen performed by Kalafina. 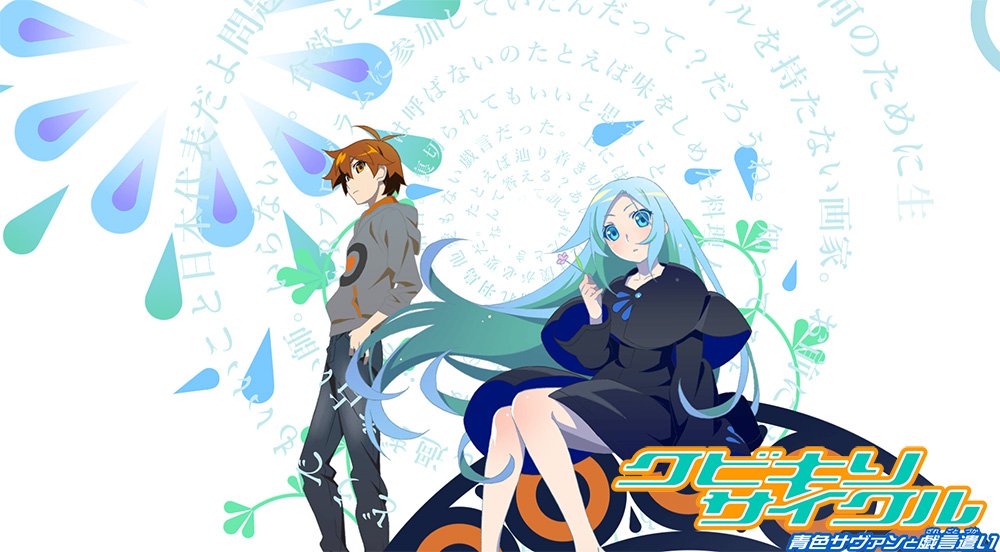