A teaser promotional video has been aired on WOWOW for the upcoming 2017 continuation of Kentaro Miura’s Berserk 2016 anime. The short video briefly previews scenes from the upcoming season and teases what is to come in the  Falcon of the Millennium Empire arc.

The Berserk TV anime will air its first episode on Friday, April 7 at 10:00pm JST on WOWOW, with the remaining episodes airing at 10:30pm JST.

And the 15 second teaser video:

The 2017 anime will continue off where the previous anime finished, where it will . The visual itself is teasing the next arc, Falcon of the Millennium Empire, with Guts donning the Berserk armour. 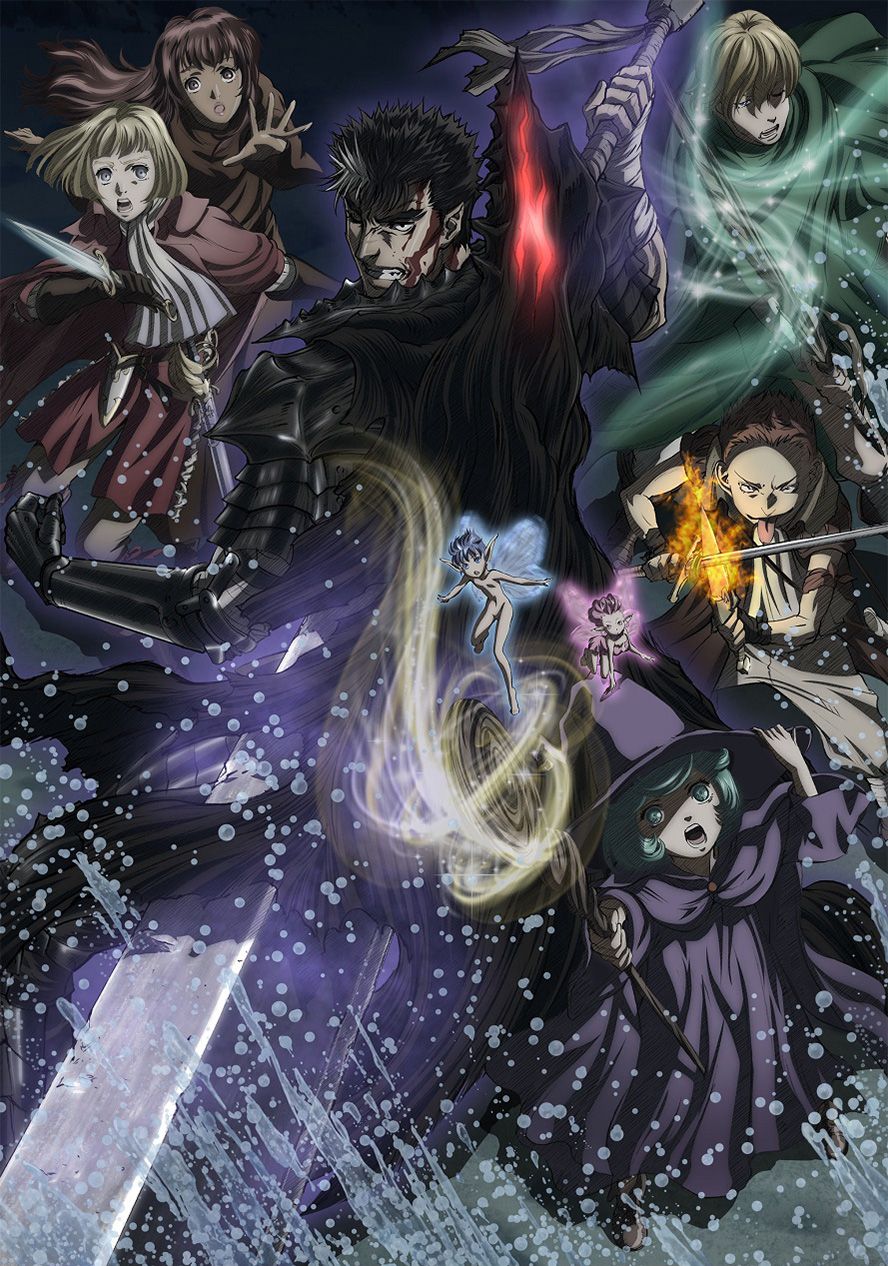