The official website of the upcoming live action film adaptation of Tite Kubo’s Bleach manga has launched, revealing the first image, cast member and video. The movie itself is set to release in theatres across Japan in Summer 2018. 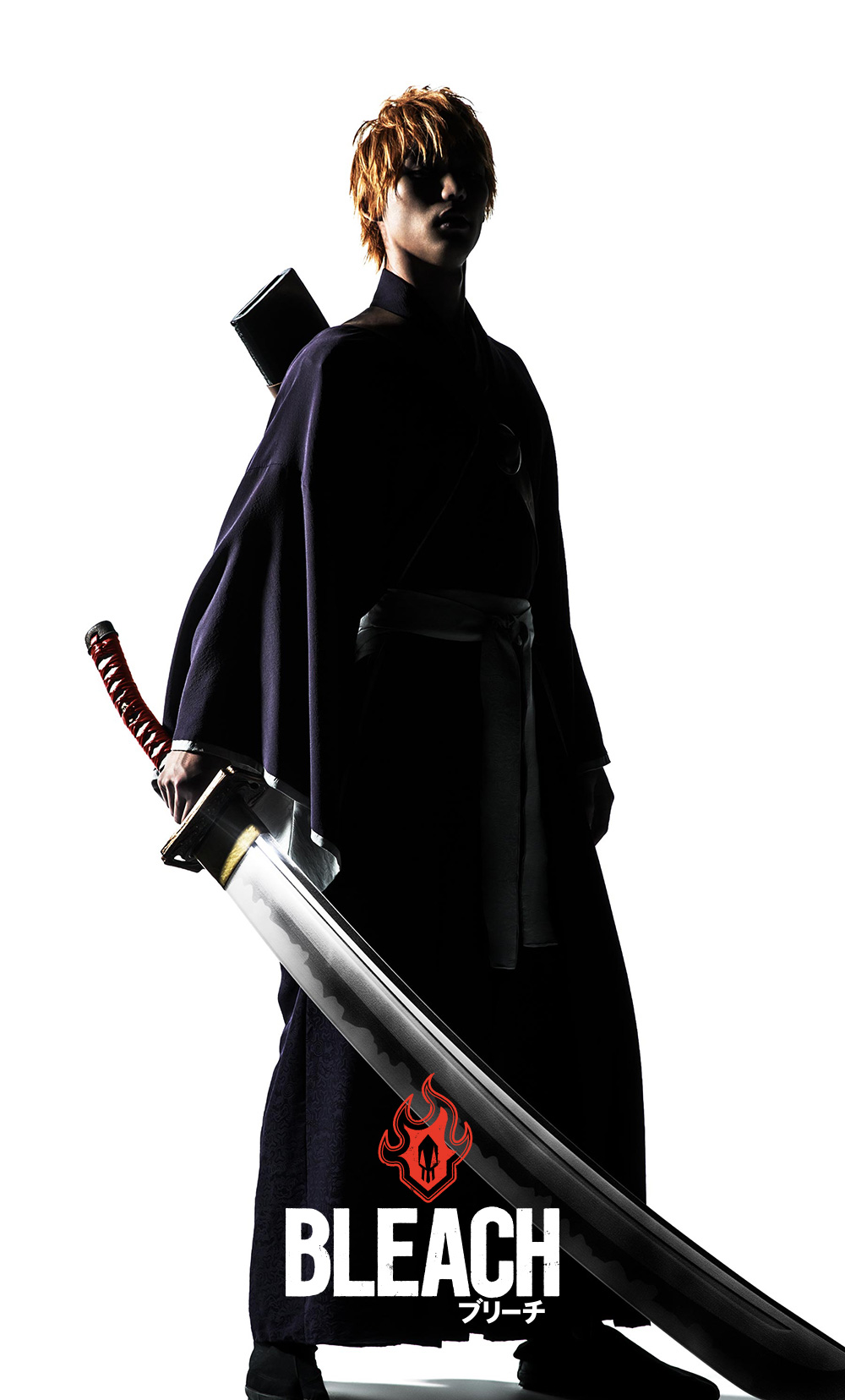 The site has revealed that Japanese actor Sota Fukushi (Gentaro Kisaragi from Kamen Rider) will play the role of protagonist Ichigo Kurosaki. The film will be directed by Shinsuke Sato (Gantz Live Action, Death Note Light up the NEW world).

Here is the first teaser video for the film:

Bleach is a long running action shounen manga written and illustrated by Tite Kubo. The series first began publication in August 2001 in Shueisha’s Weekly Shonen Jump magazine where it has been featured every week, ending in August 2016 for a total of 74 volumes. The series has become one of Japan’s most popular and well known series. There has been numerous adaptations of the series across various media, including a TV anime adaptation by Studio Pierrot (Naruto, Tokyo Ghoul) that ran from 2004 till 2012, which was directed by Noriyuki Abe (Yu Yu Hakusho, Ghost Stories). Apart from the anime TV series, there has been many Bleach anime films, OVAs, various video games, a few light novels and manga spin-offs, and even a series of musicals that ran from 2005 till 2012. 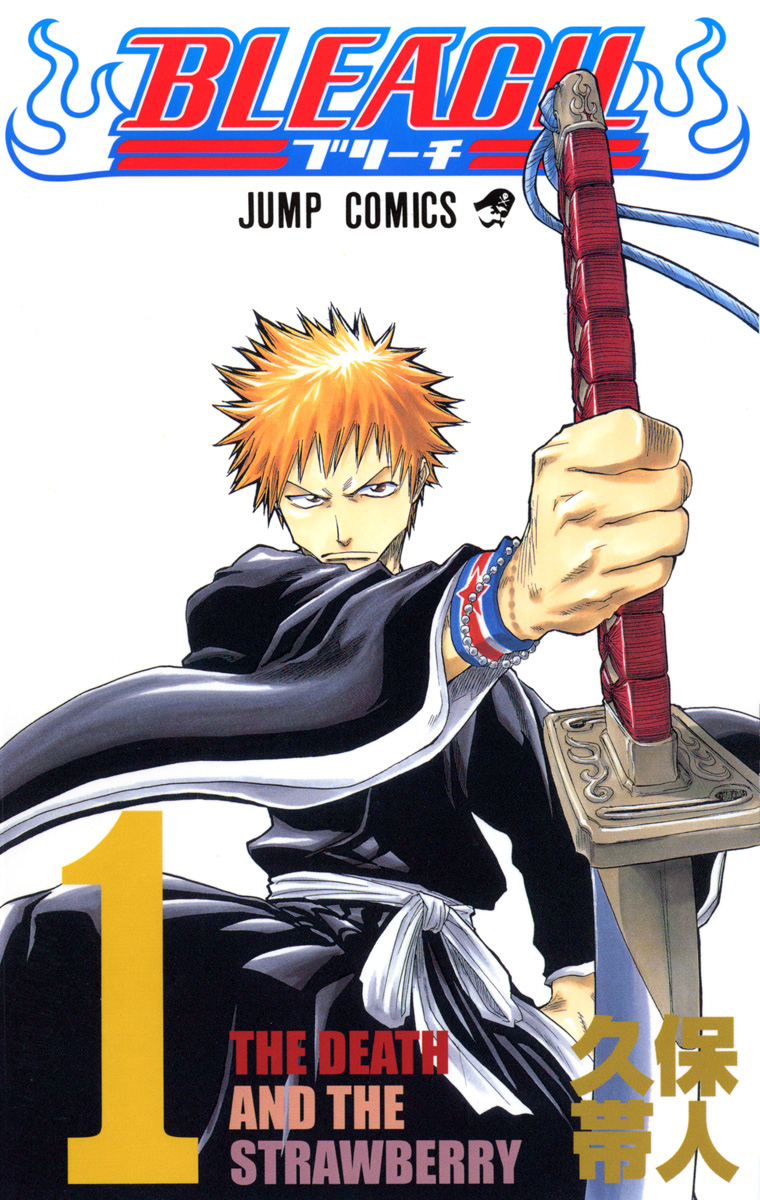 A Live action Bleach film is currently in production and is set to release in Japan in Summer 2018. Further details about the film will be released at a later date.