North American anime licensor and distributor Funimation have revealed that the current ongoing anime adaptation of Acquire’s Akiba’s Trip games, Akiba’s Trip: The Animation, will run for a total of 13 episodes. 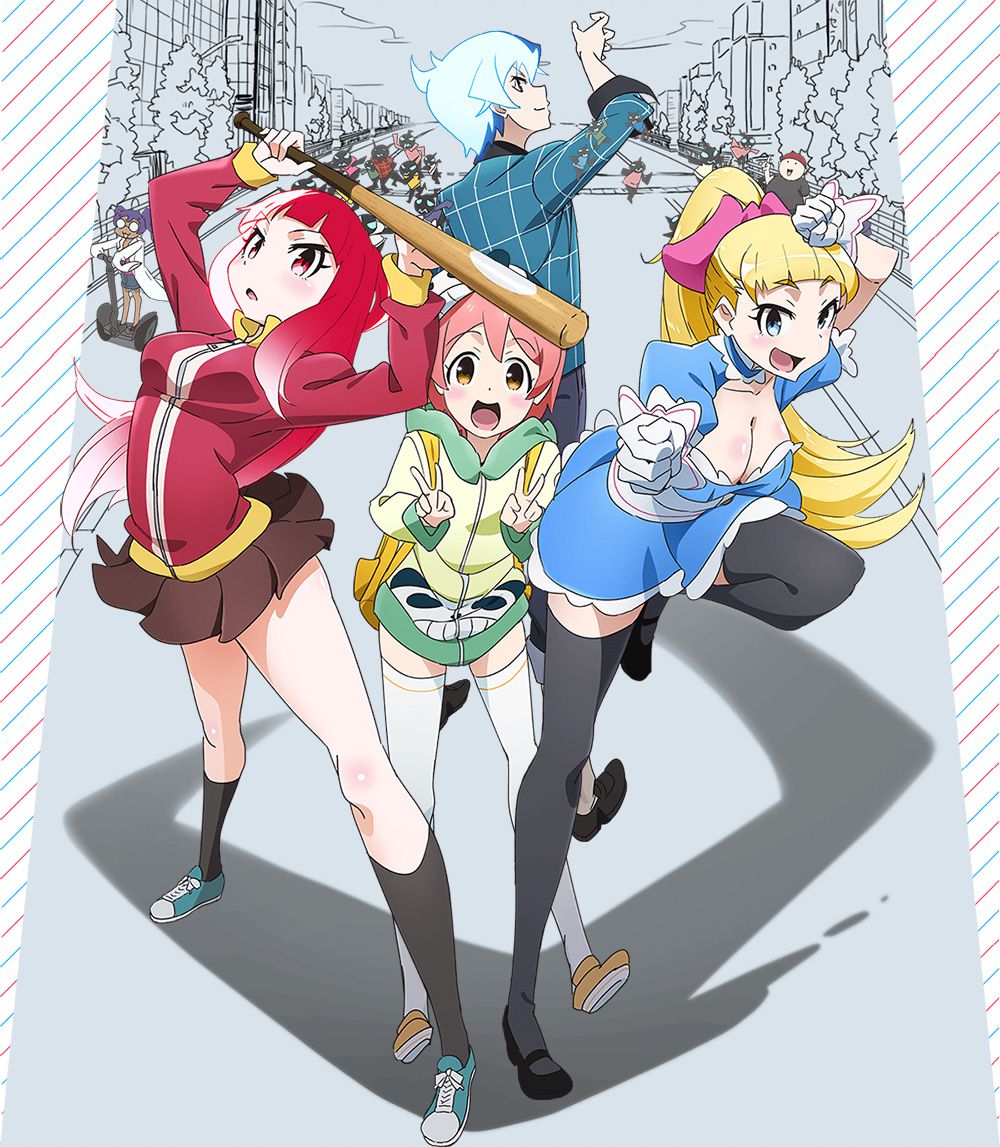 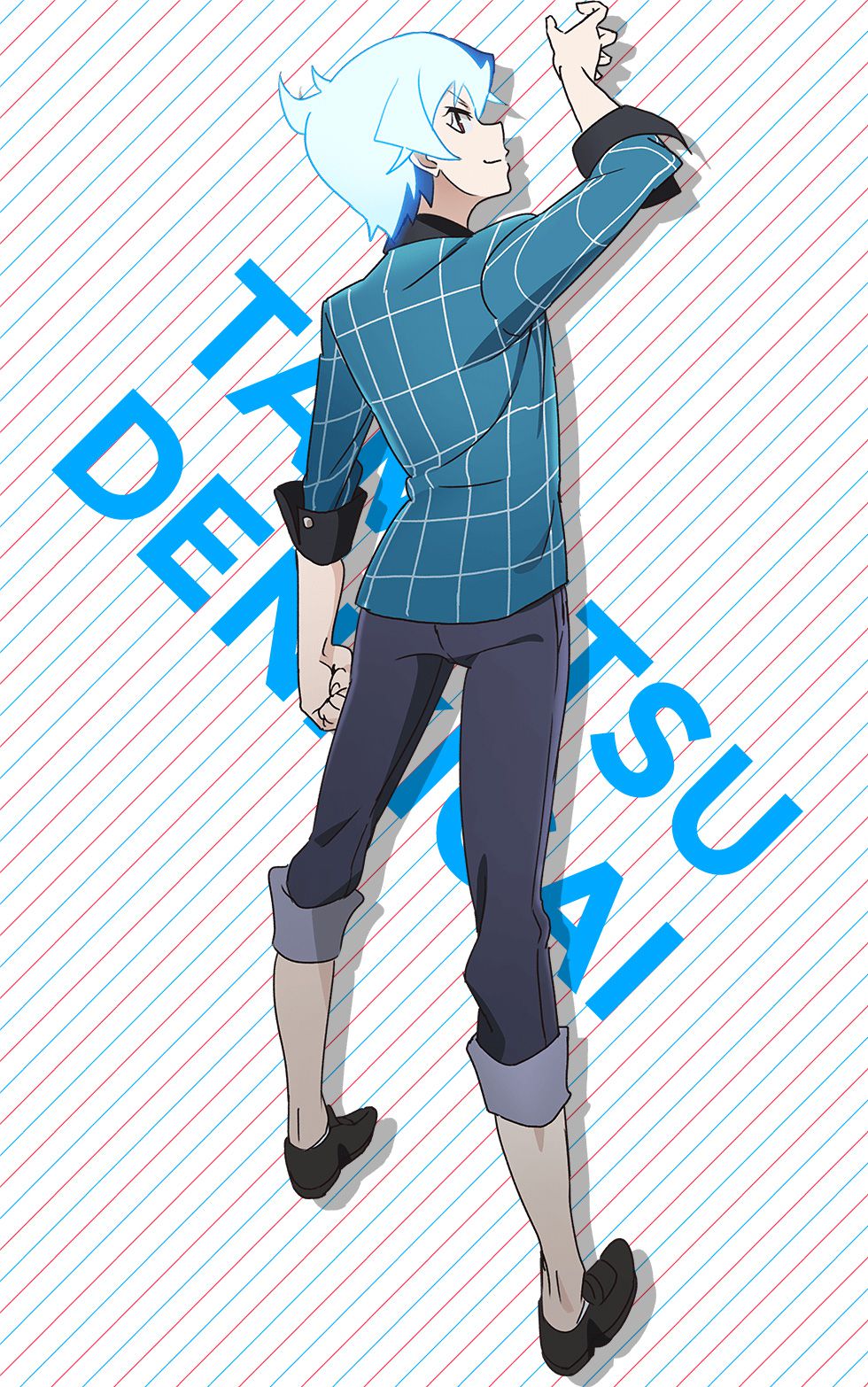 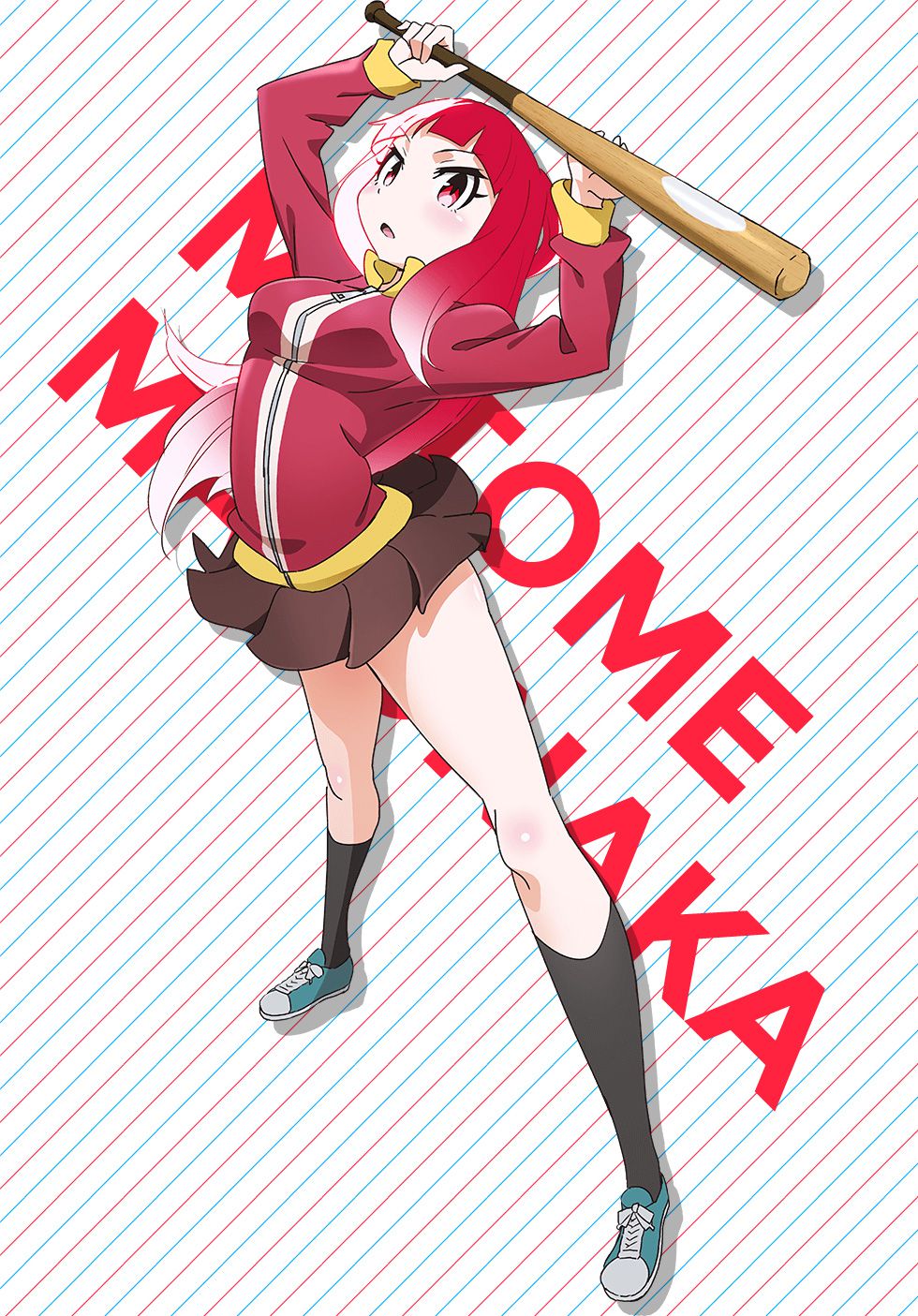 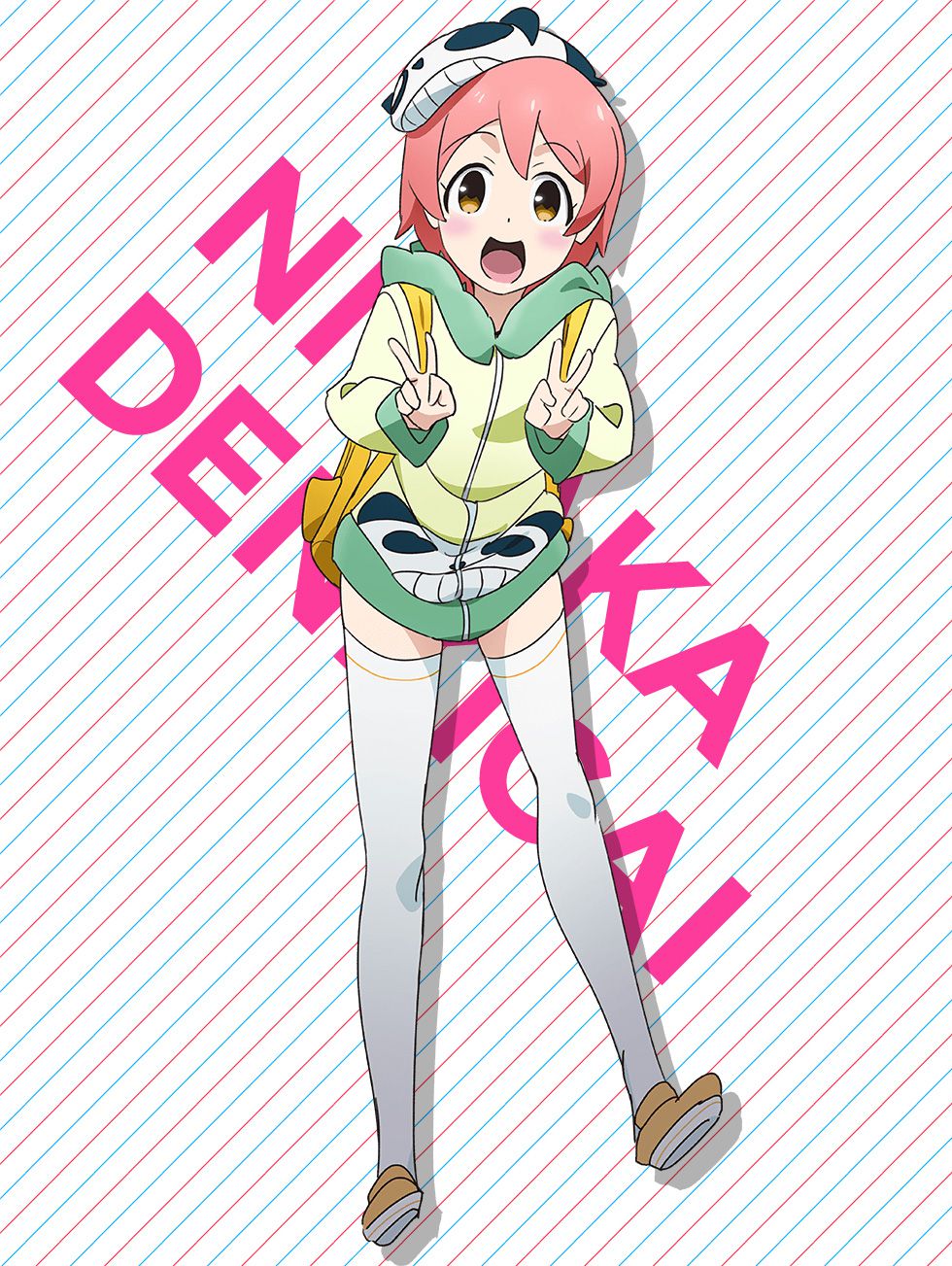 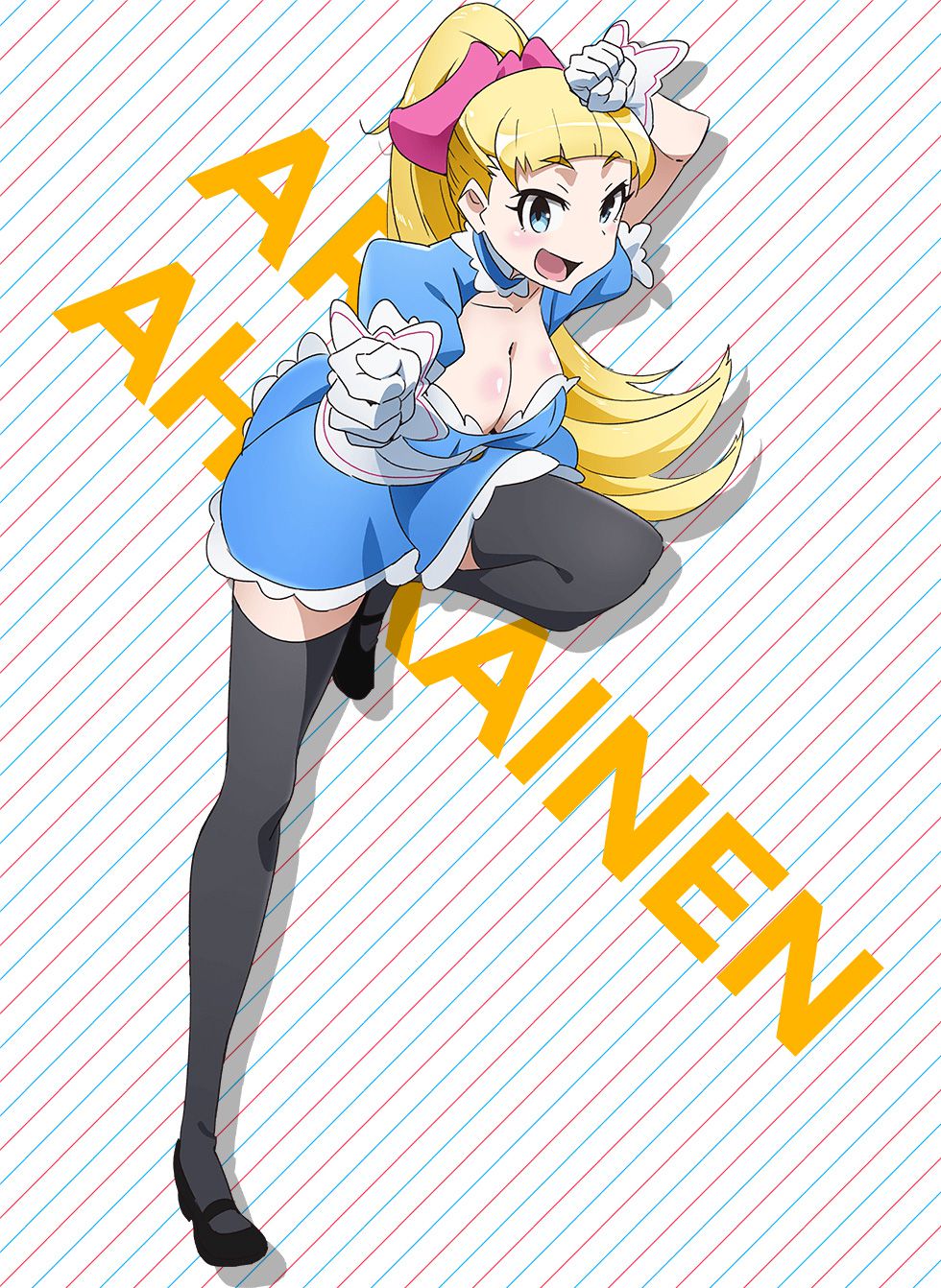 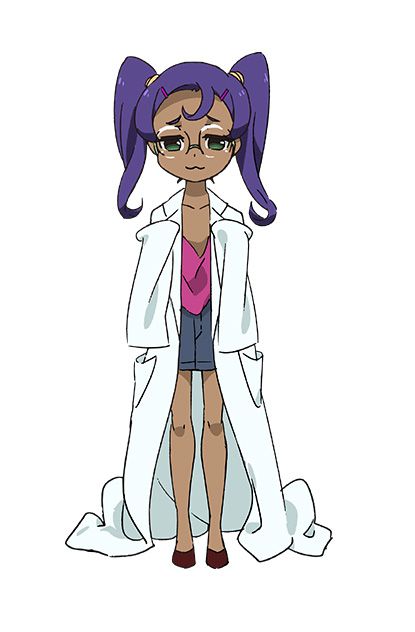 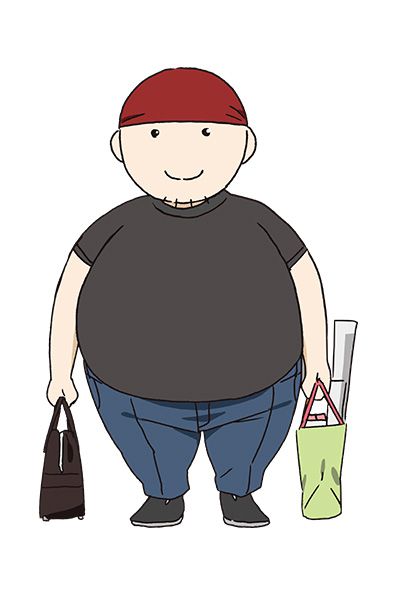 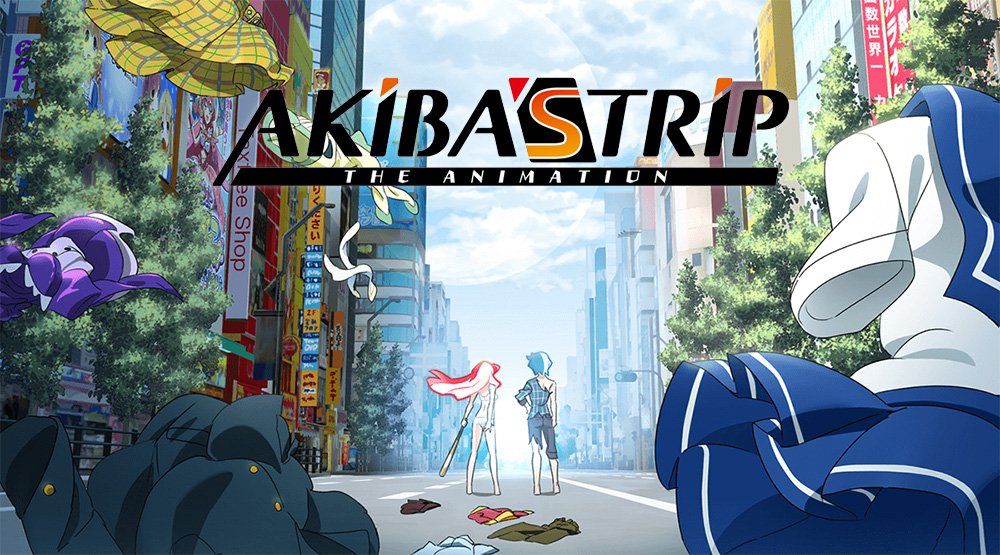 Akiba’s Trip: The Animation, airs on Tokyo MX from every Wednesday at 11:30pm JST, during the Winter 2016/2017 anime season. An english dub of the anime is also available on Funimation and Crunchyroll.