The official website of Kadokawa’s bi-monthly anime magazine Nyantype has announced that the publication will cease production on November 30 with the release of its final issue, the January 2018 issue. Whilst it may be the end of the magazine’s publication, Nyantype may continue in other forms of media. 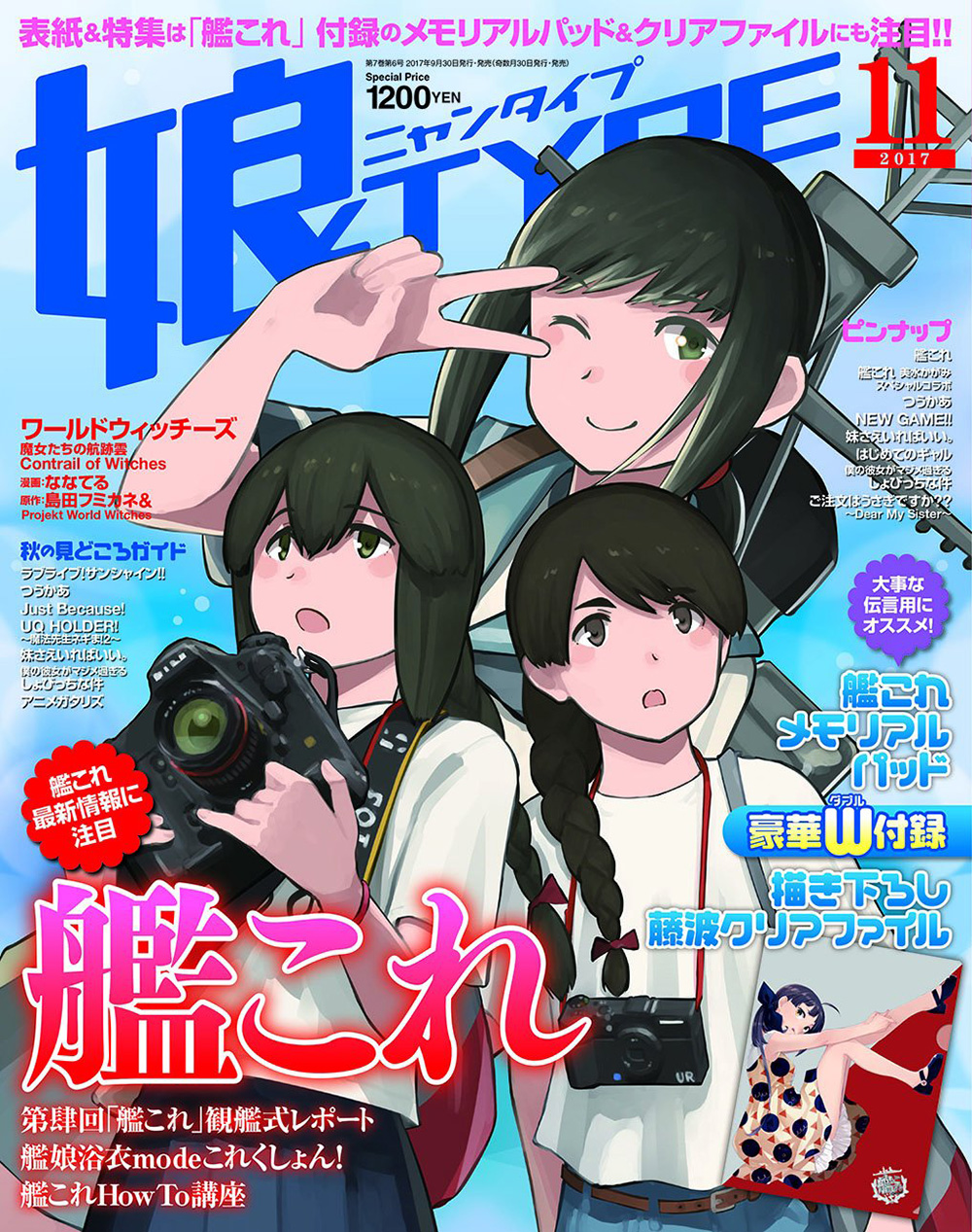 Nyantype is a bi-monthly magazine that focuses on anime, in particular bishoujo (young girl) characters. The magazine began in 2008 as a spin-off of Kadokawa’s Newtype magazine, a monthly anime and manga magazine that showcases news, interviews, and official art from the industry.

The staff of the magazine have expressed their gratitude to readers for supporting them over the past 7 years.

The most recent issue was the November 2017 edition that released on September 30 this year, retailing for ¥1,200 (~ US$10.80). The issue featured various anime, including Kantai Collection: KanColle, Love Live! Sunshine!! season 2, Kobayashi-san Chi no Maid Dragon and much more. Details about what anime the magazine’s final issue will feature has yet to be revealed. 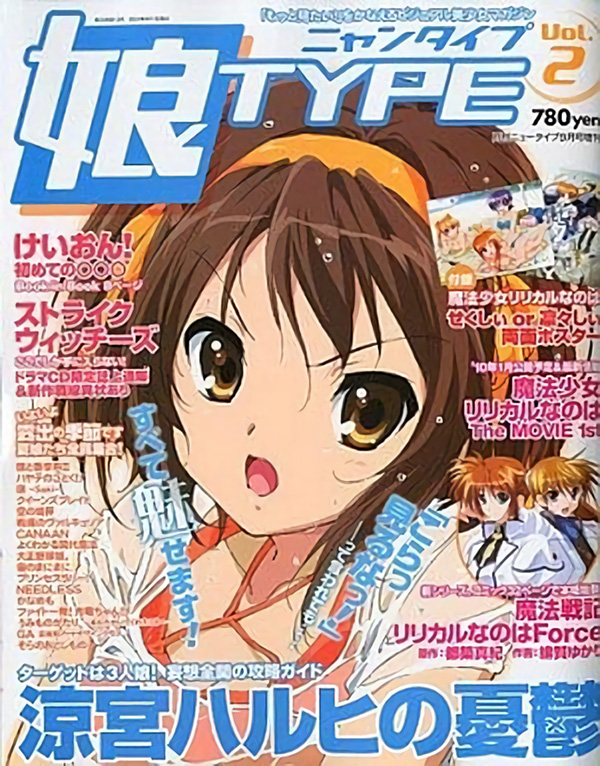 Both Nyantype and Newtype even had serialized manga, with the former publishing Humikane Shimada and Nanateru’s World Witches: Contrail of Witches. The manga itself still runs online, but it is unknown if it will be serialized under a new publication.

Kadokawa’s Nyantype magazine will cease publication on November 30, 2017, after 7 years of anime coverage. The date will have the release of the magazine’s final issue, January 2018.