A recent issue of Kadokawa’s Newtype magazine has announced that Satoshi Hase and redjuice’s light novel Beatless is getting a TV anime adaptation. The anime’s website has launched revealing that the series will premiere on January 13th, 2018. In addition, the first visuals, cast, staff and promotional video were revealed. 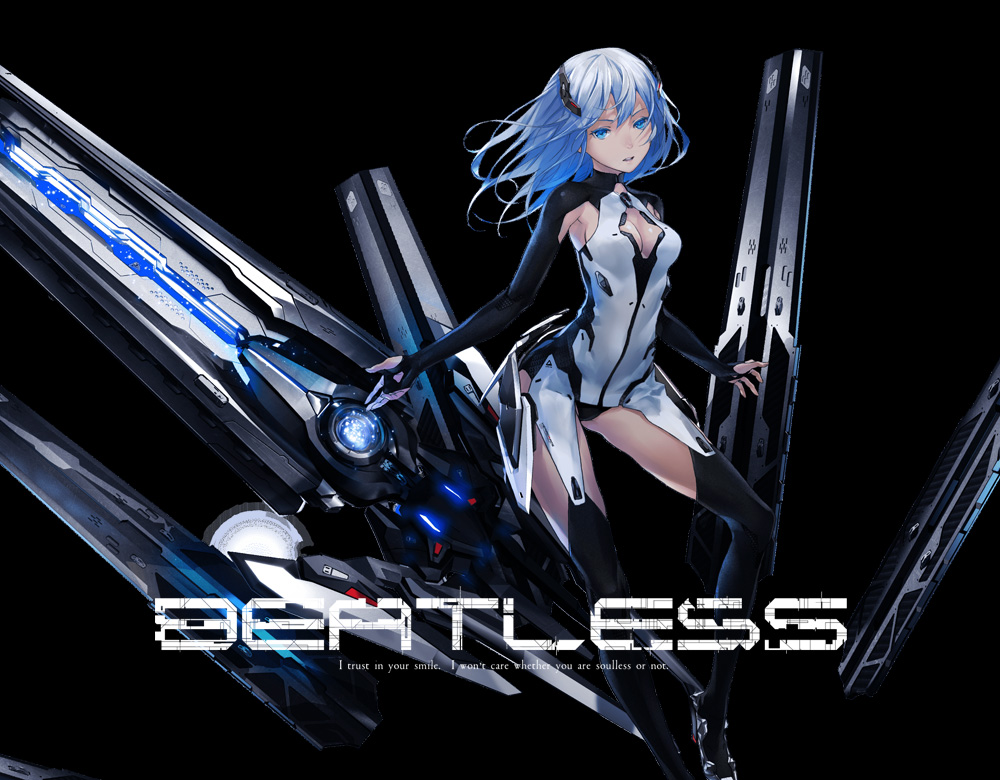 The Beatless TV anime will start airing from Saturday, January 13th 2018 on MBS and TBS’ Animeism block at 1:55am JST. The series will be airing during the Winter 2017/2018 anime season.

The leading members of the anime’s cast have been revealed and includes:

The production staff consist of:

The anime’s main theme songs have also been revealed. The Opening will be Error by GARNiDELiA and the Ending theme song will be ClariS’ PRIMALove.

Here is the first promotional video of the anime, which introduces the premise of the series:

Beatless is a sci-fi light novel written by Satoshi Hase with illustrations by redjuice. The series was serialized in Kadokawa’s Newtype magazine in 2012, totalling one volume, The series also inspired a manga adaptation that ran from 2012 – 2013 in Kadokawa’s Shonen Ace magazine.

With the introduction of an ultra-advanced AI that surpasses human intelligence, beings that mankind is yet to fully comprehend made from materials far too advanced for human technology begin coming into being. Lacia, an hIE equipped with a black coffin-shaped device, is one of these. In boy-meets-girl fashion, 17-year-old Arato Endo has a fateful encounter with the artificial Lacia. For what purpose were these artificial beings created? Amid questions regarding the coexistence of these artificial beings and humans, a 17-year-old boy makes a decision… 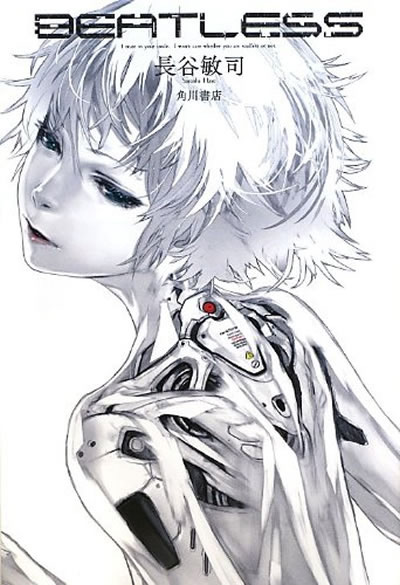 The Beatless light novel is getting a TV anime adaptation that will air on Saturday on MBS and TBS’ Animeism block at 1:55am JST, starting from January 13th 2018, during the Winter 2017/2018 anime season. Further details about the anime will be revealed at a later date.