The official website of the anime film adaptation of Tsutomu Nihei’s Blame! manga has announced that the upcoming movie will be launching worldwide on Netflix on May 20th. In addition, a brand new visual and trailer was also revealed. 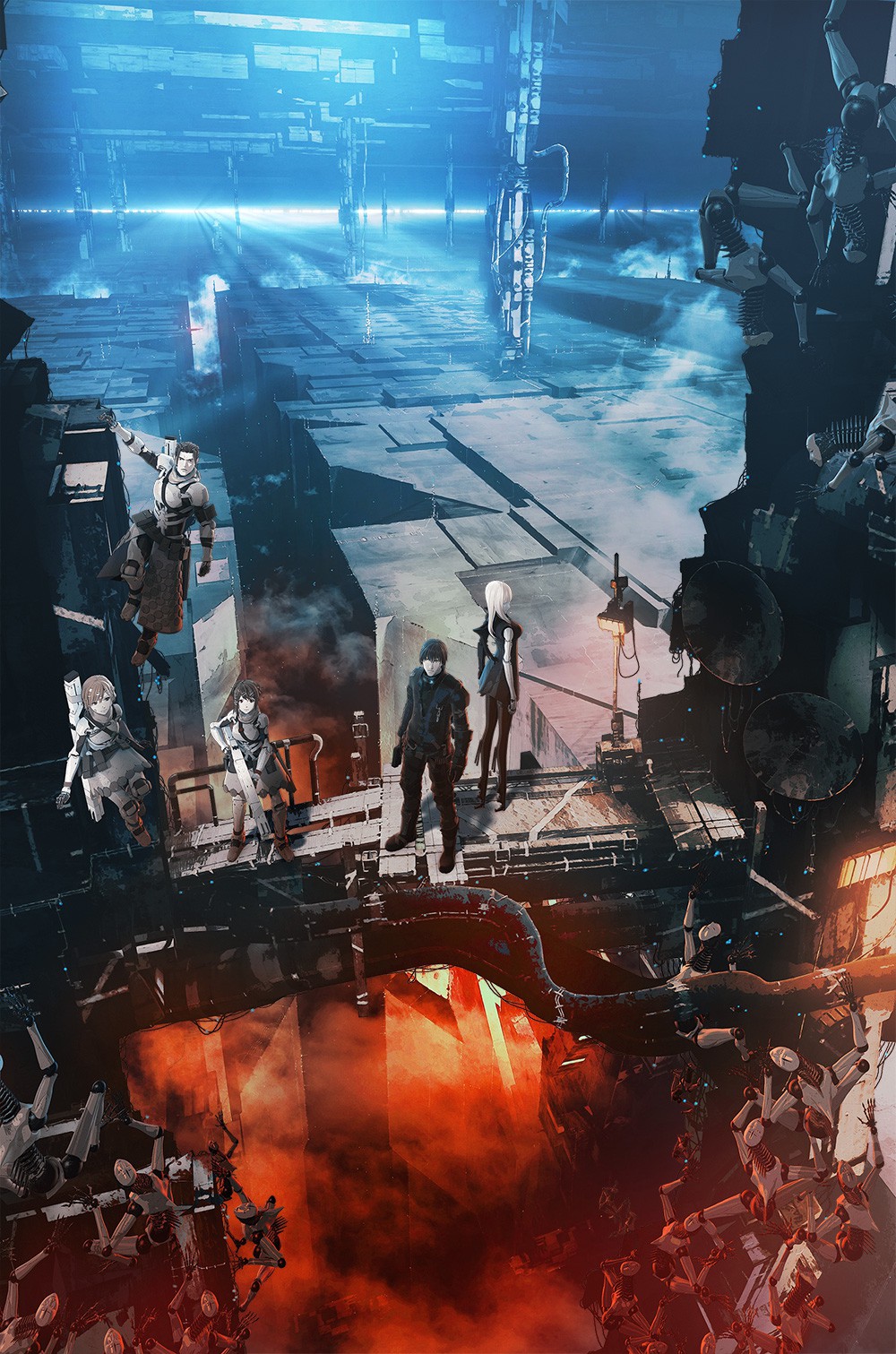 The first official trailer for the movie was released, which previews scenes and introduces the premise and characters:

Here is the first teaser video of the anime: 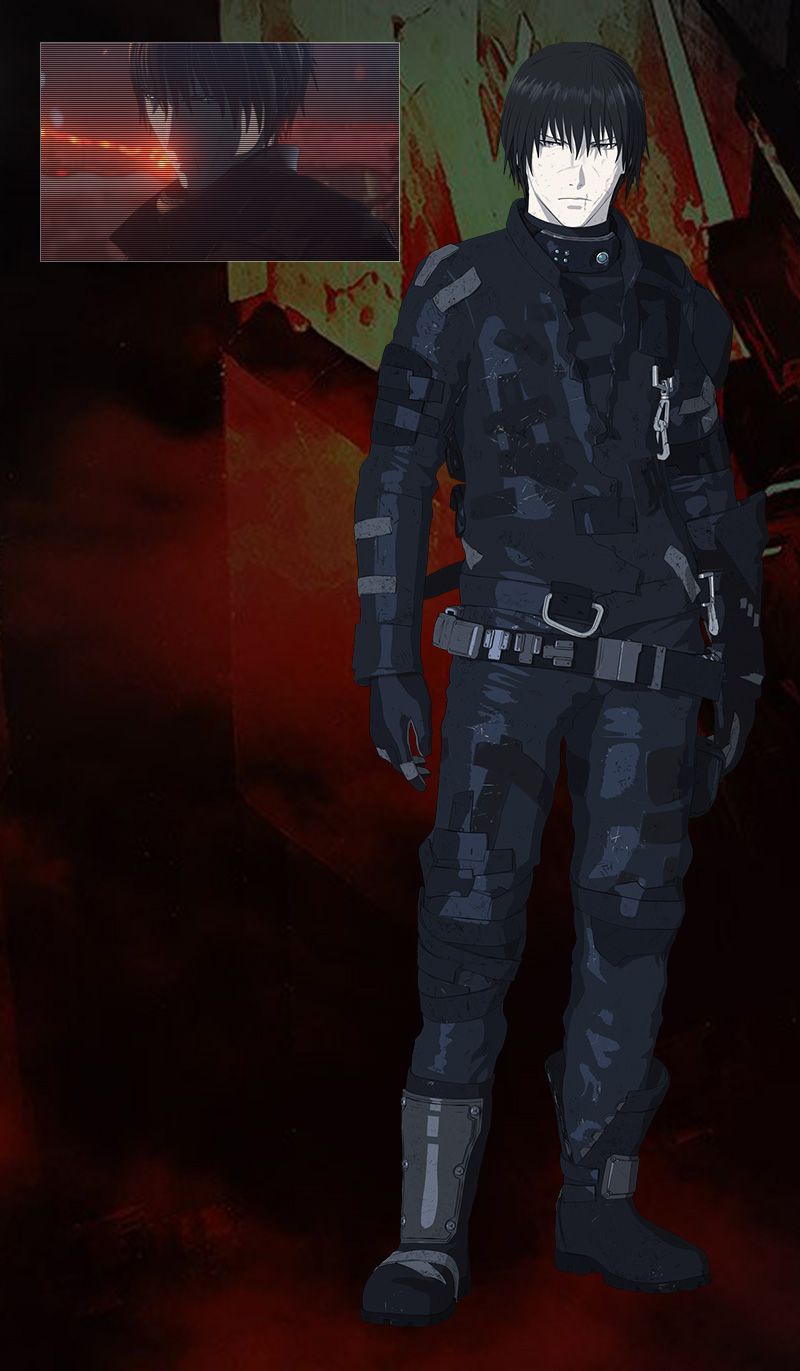 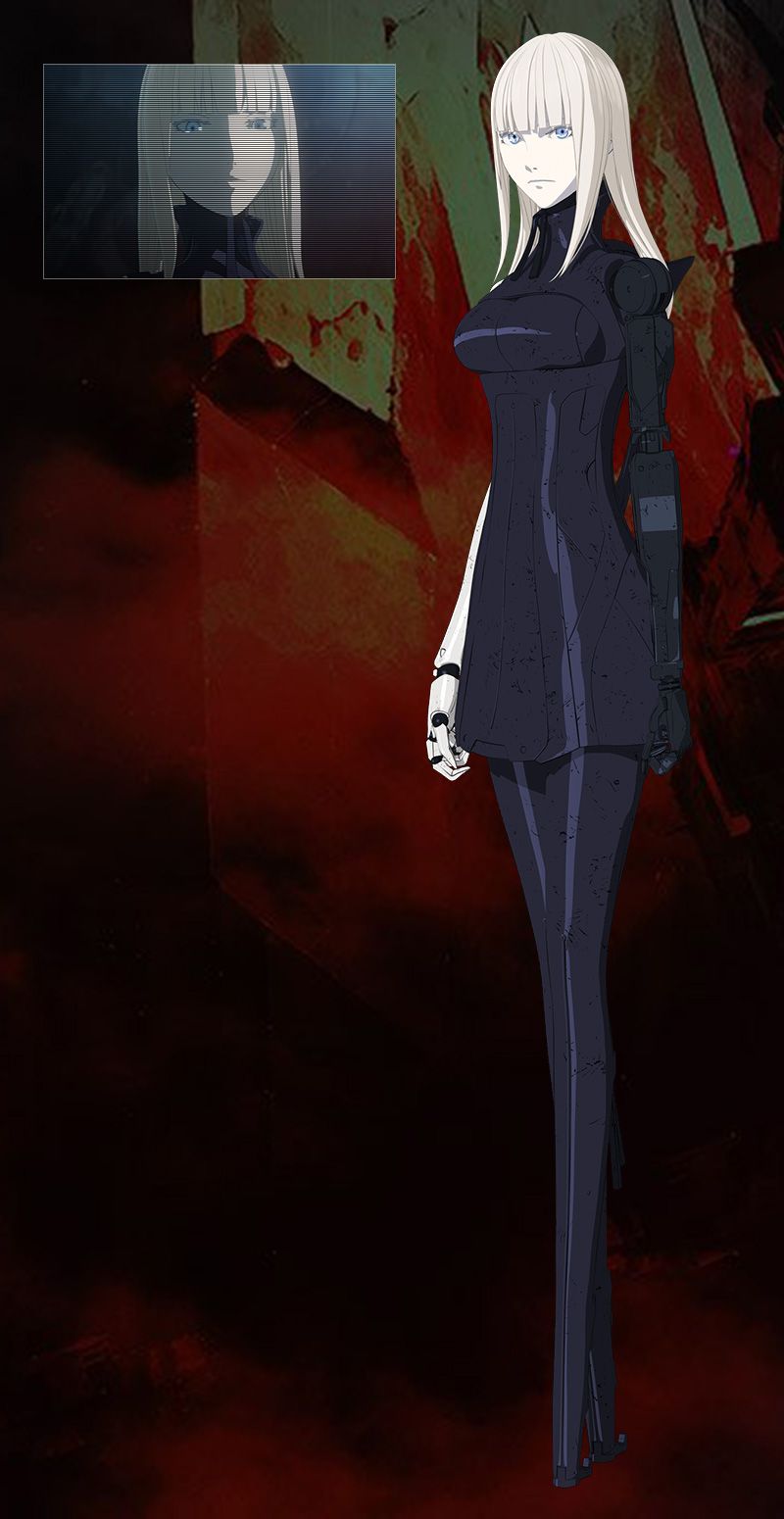 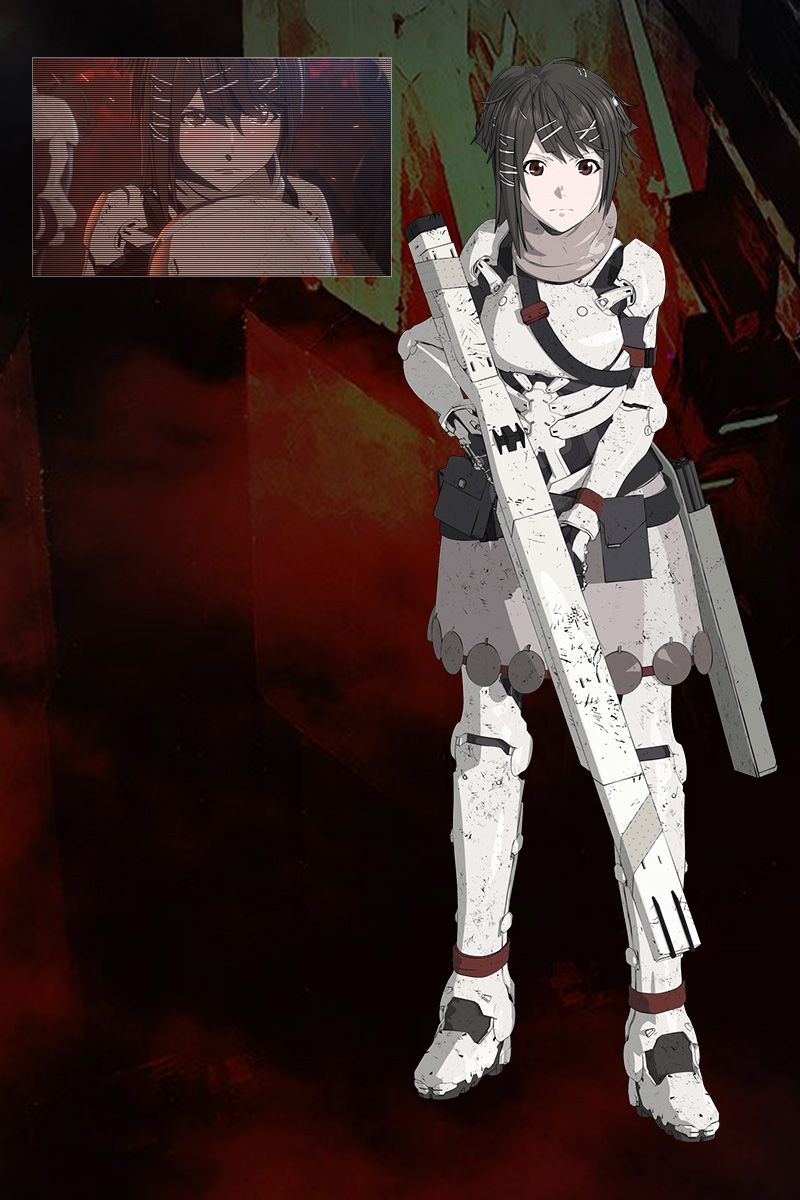 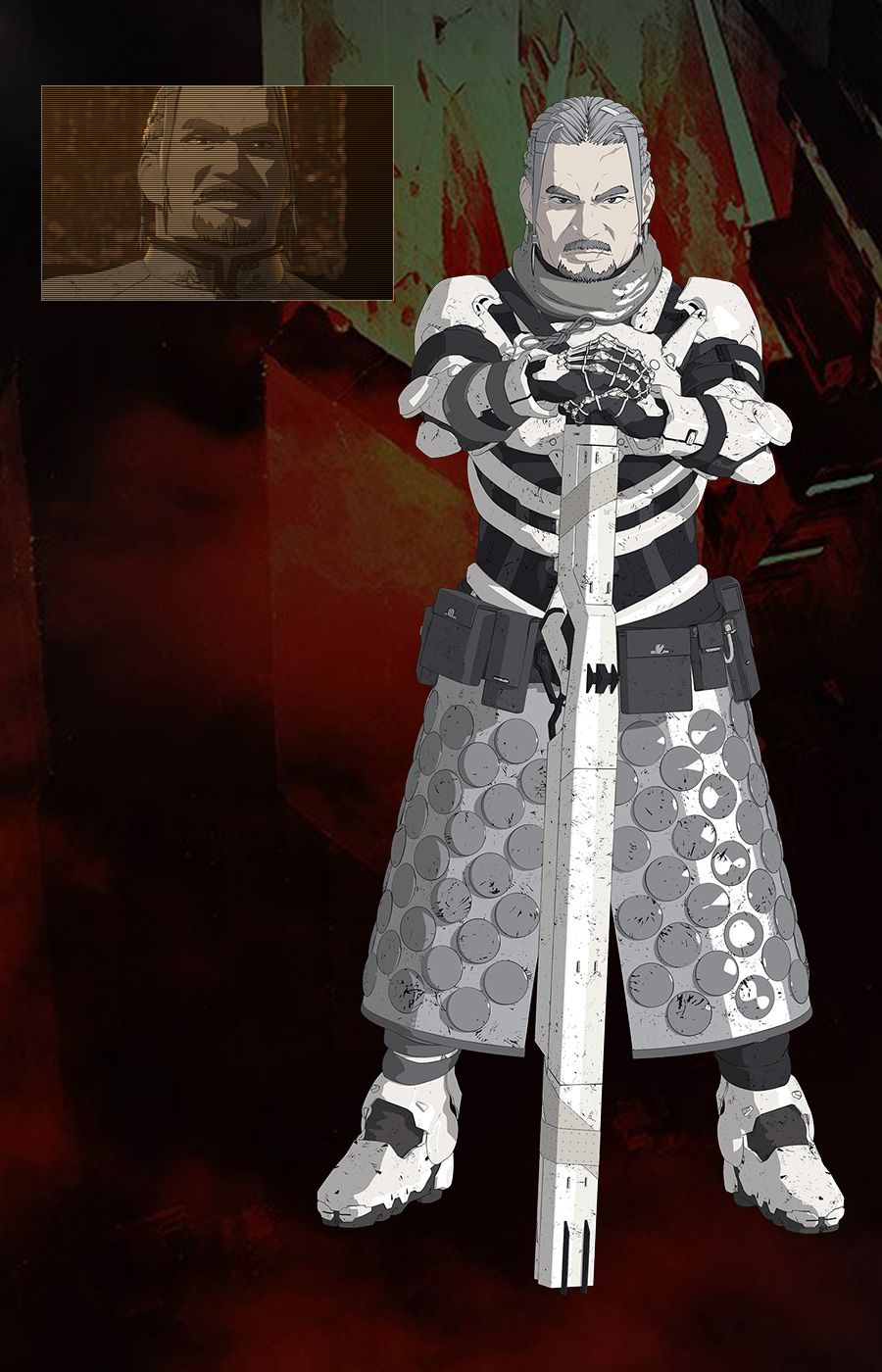 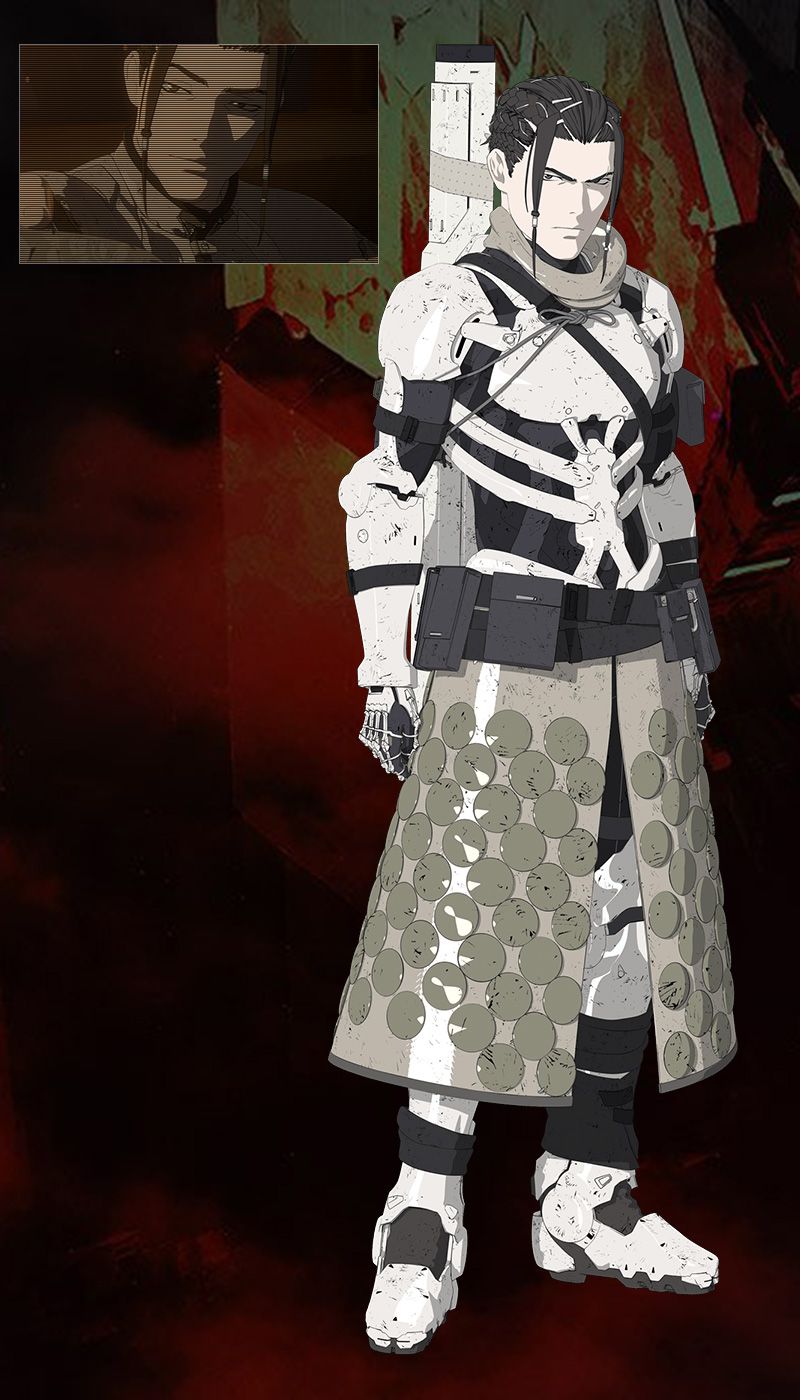 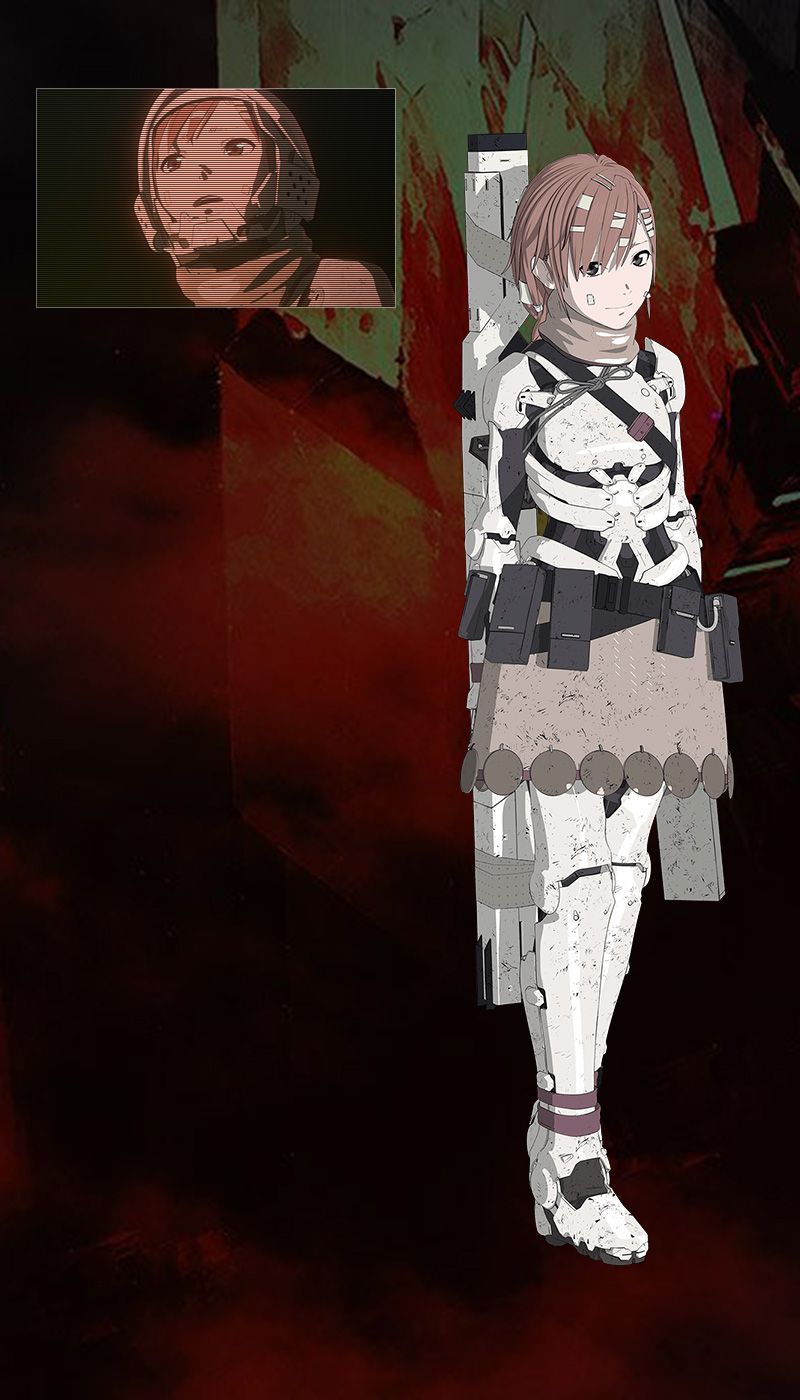 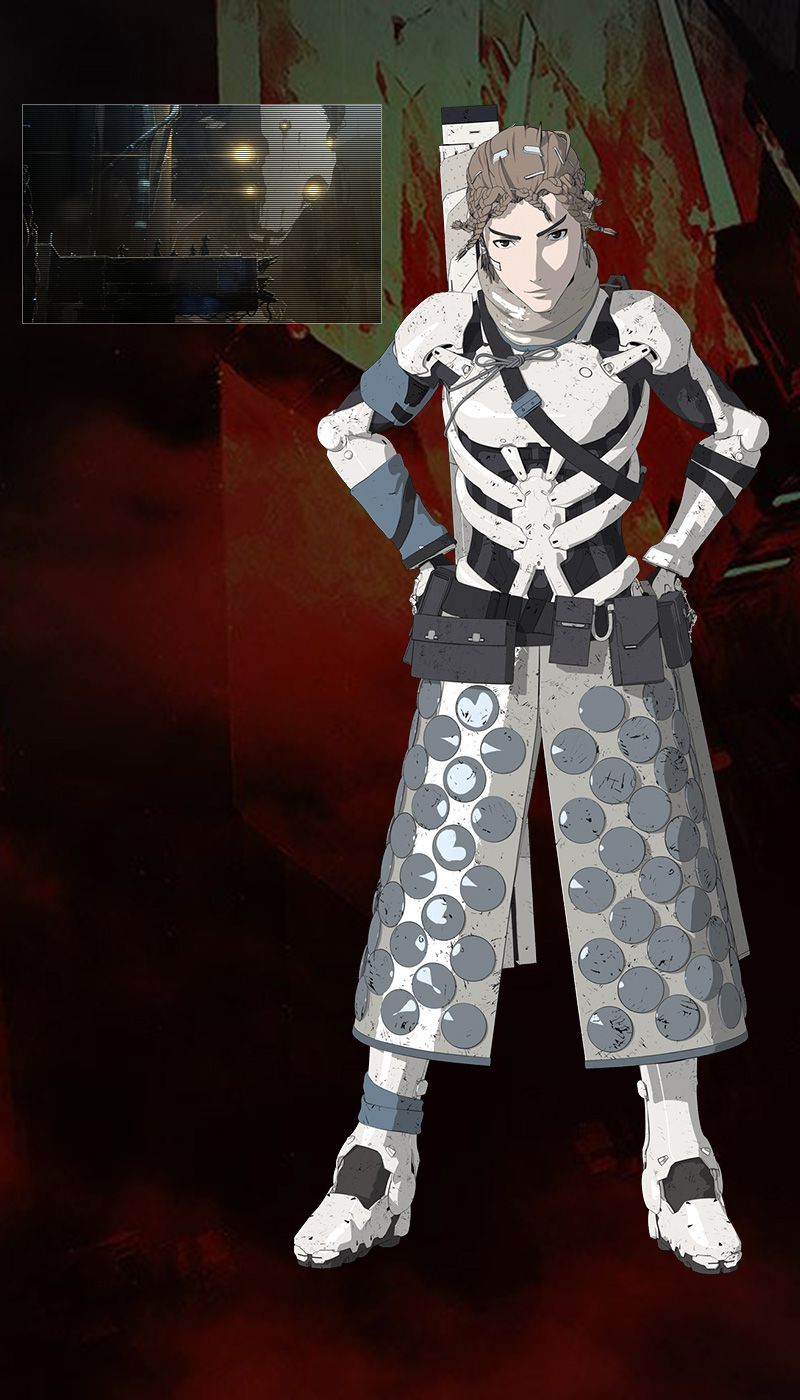 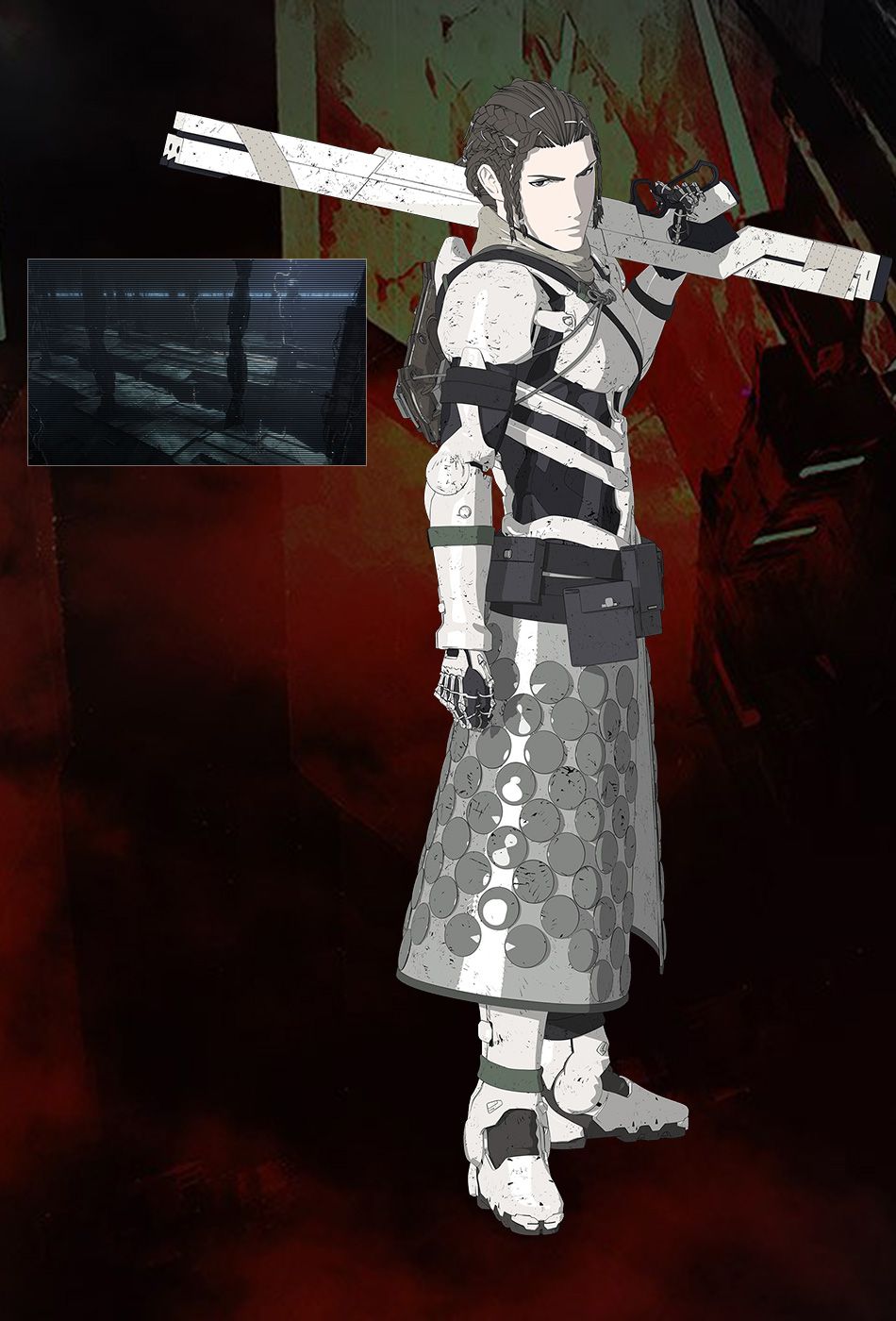 The main theme song of the movie will be the song Calling you performed by angela.

The series’ most recent anime adaptation was broadcasted in Spring 2015, Blame! Tanmatsu Ikou Toshi (Blame! The Ancient Terminal City), which ran during an episode of the second season of the Knights of Sidonia anime. 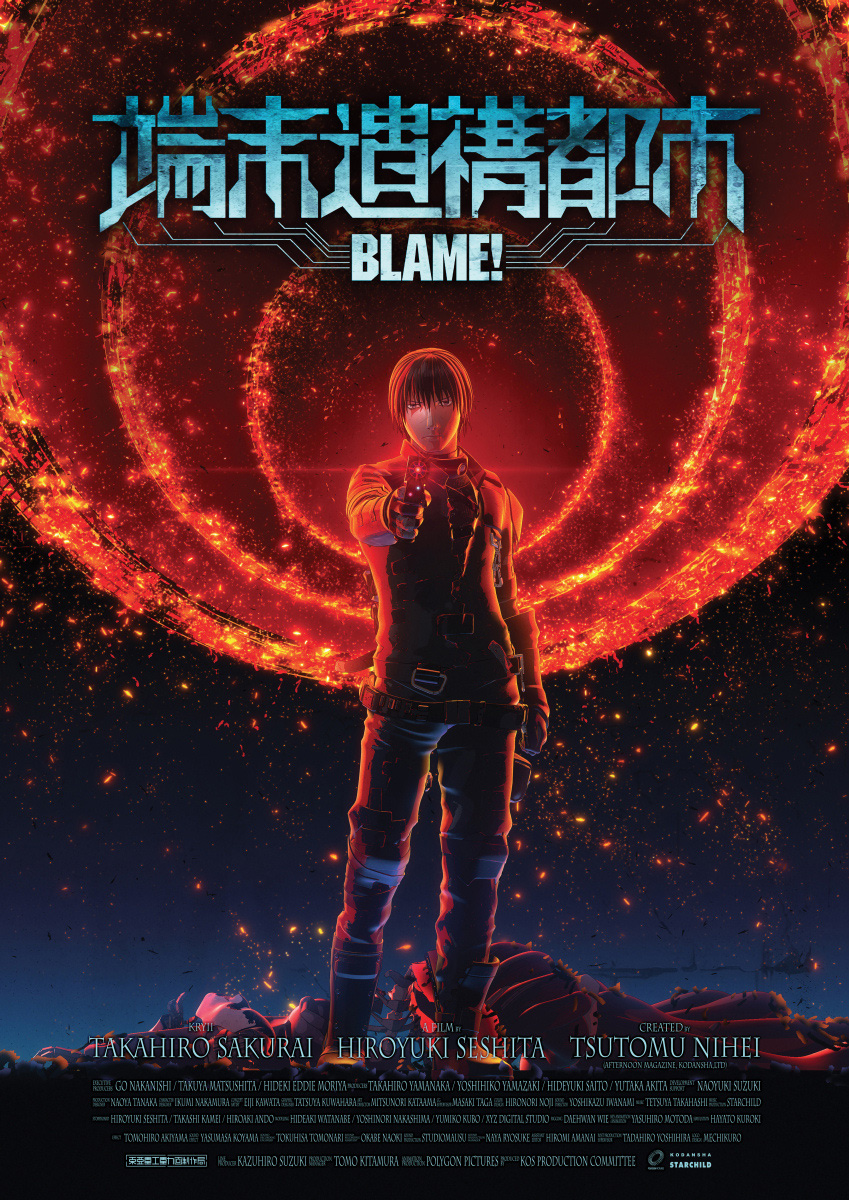 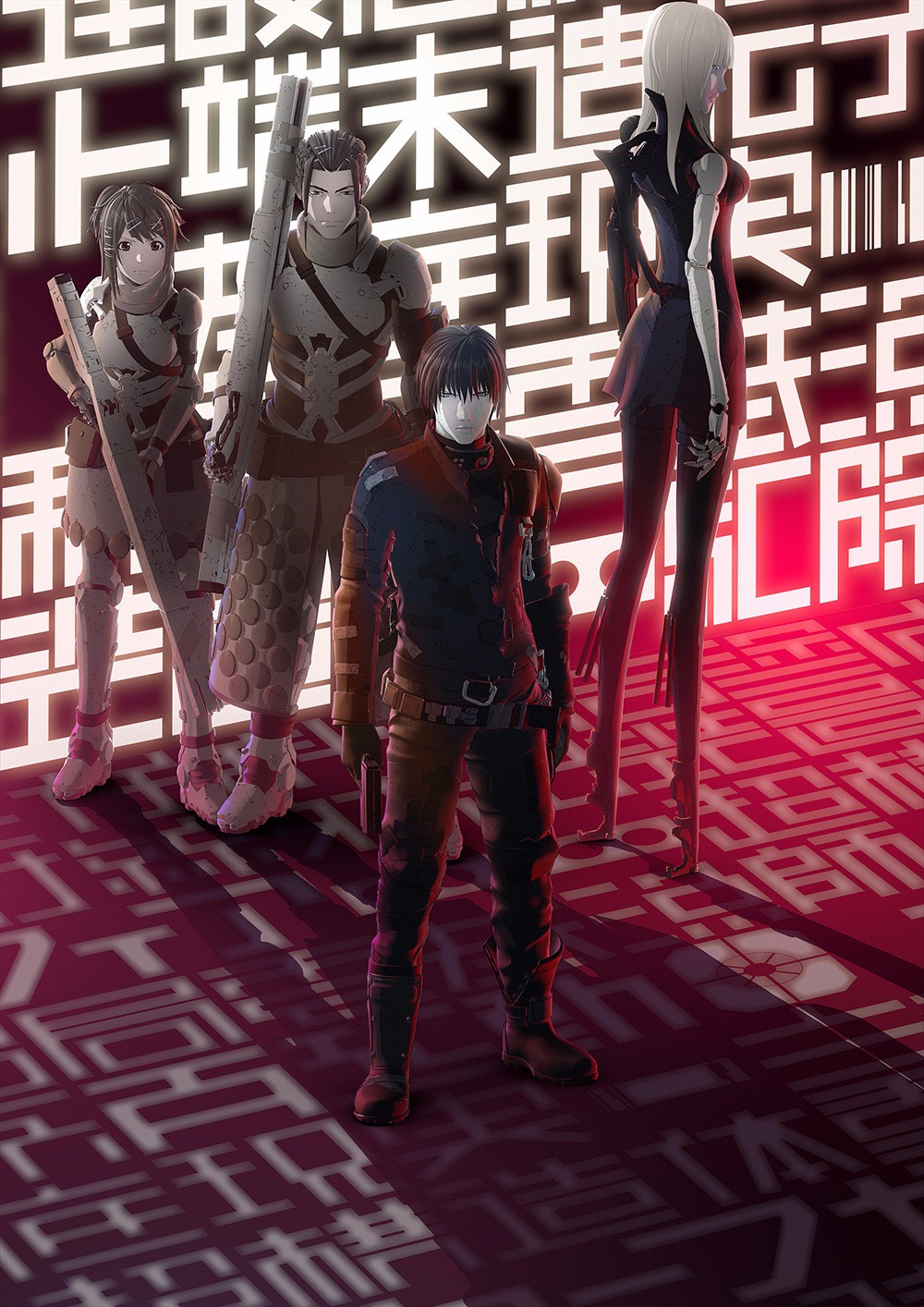 The upcoming Blame! anime film will be out in theatres across Japan theatres and worldwide on Netflix on May 20th. Further information will be revealed at a later date.