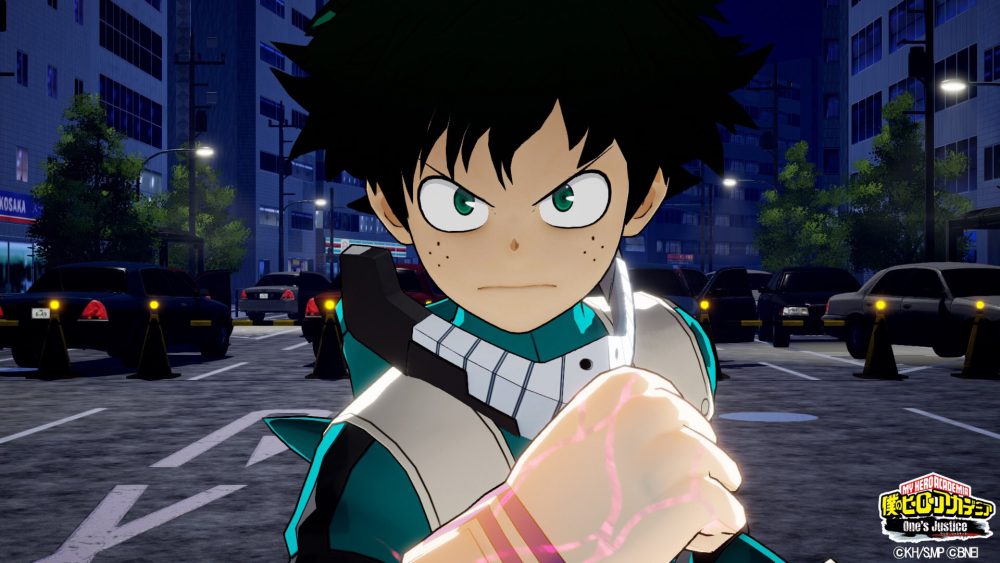 Boku no Hero Academia: One’s Justice will be a one on one 3D fighting game, developed by Byking (Gunslinger Stratos) and published by Bandai. The game is set to release in the West on all current consoles and the PC later this year. In Japan the game will only release on the PlayStation 4 and the Switch.

The game’s fighting system utilises the superpowers found in the main characters of the series, known as Quirks, as distinctive moves and attacks. The Quirks will allow players to deliver devastating attacks that are able to send enemies through buildings and walls, thanks to the destructible levels and stages.

So far only two playable characters have been announced so far:

Here is the announcement trailer of Boku no Hero Academia: One’s Justice:

The first set of screenshots have been released for Boku no Hero Academia: One’s Justice: 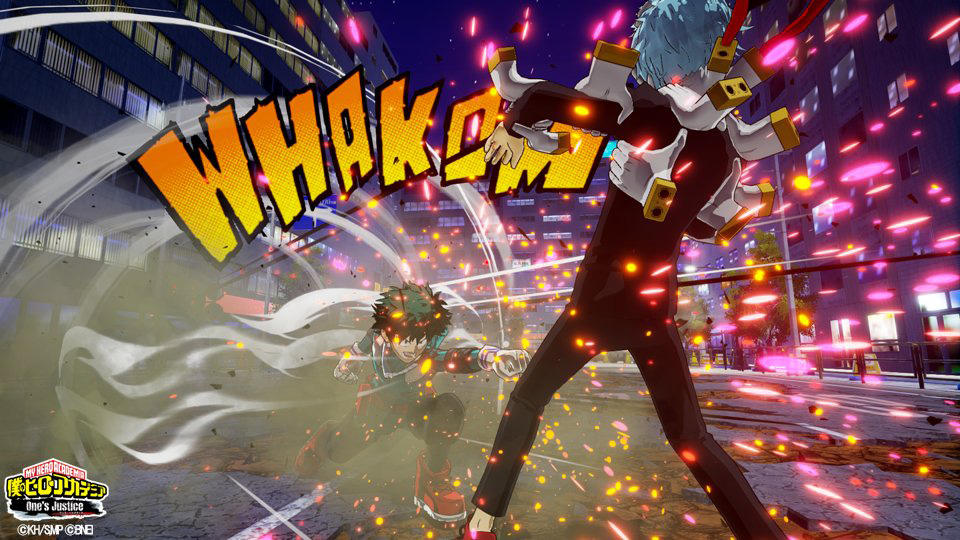 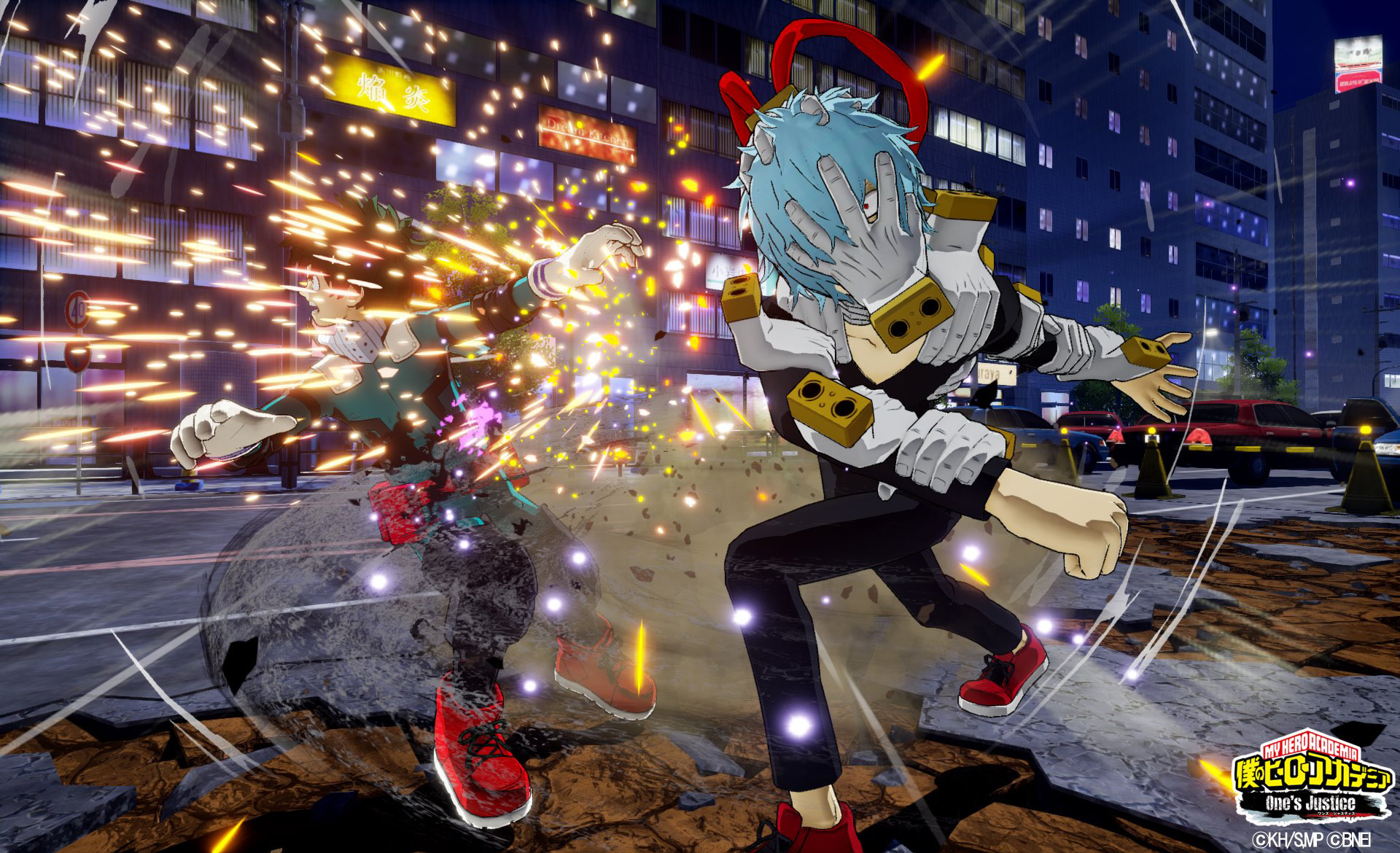 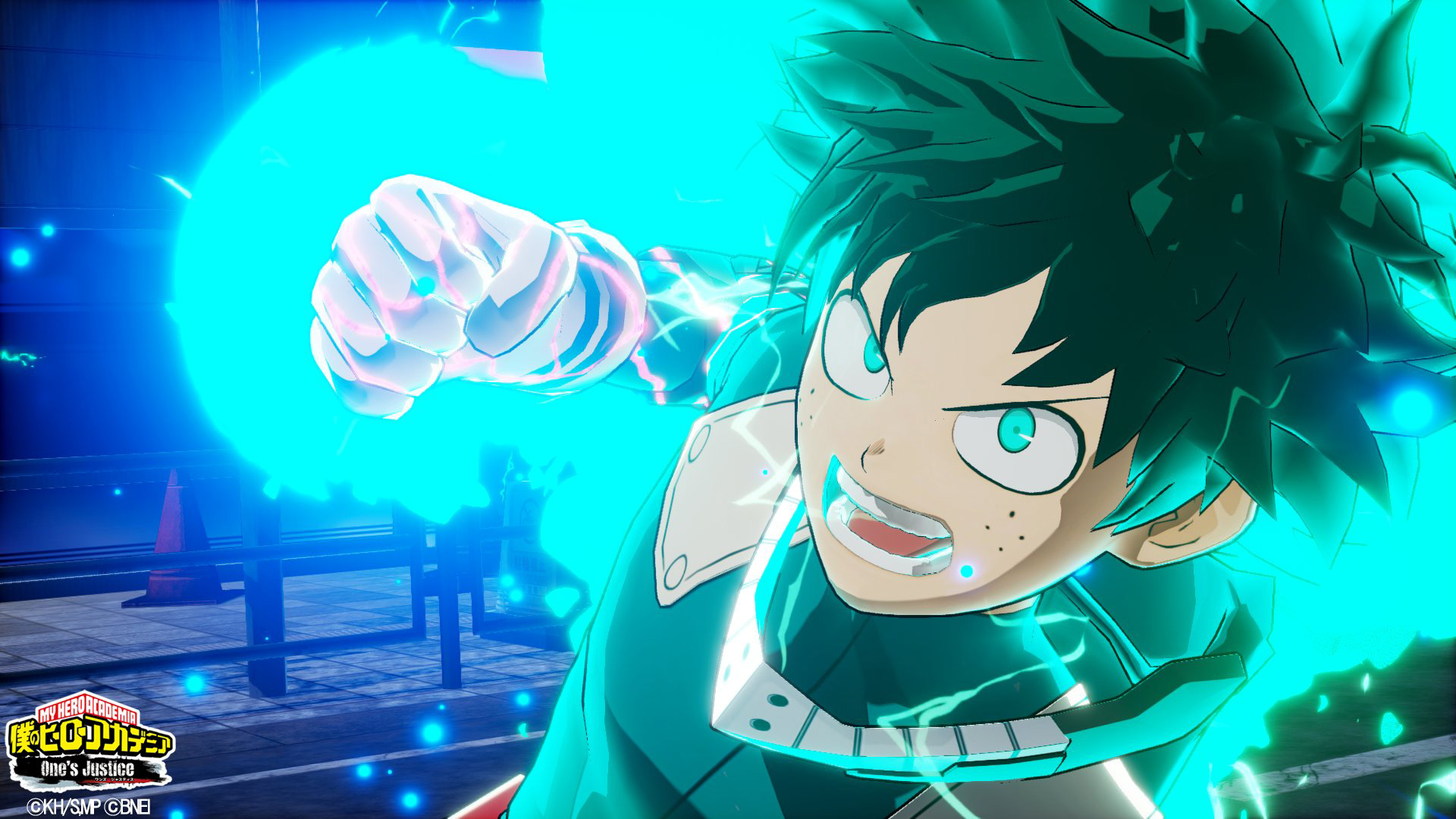 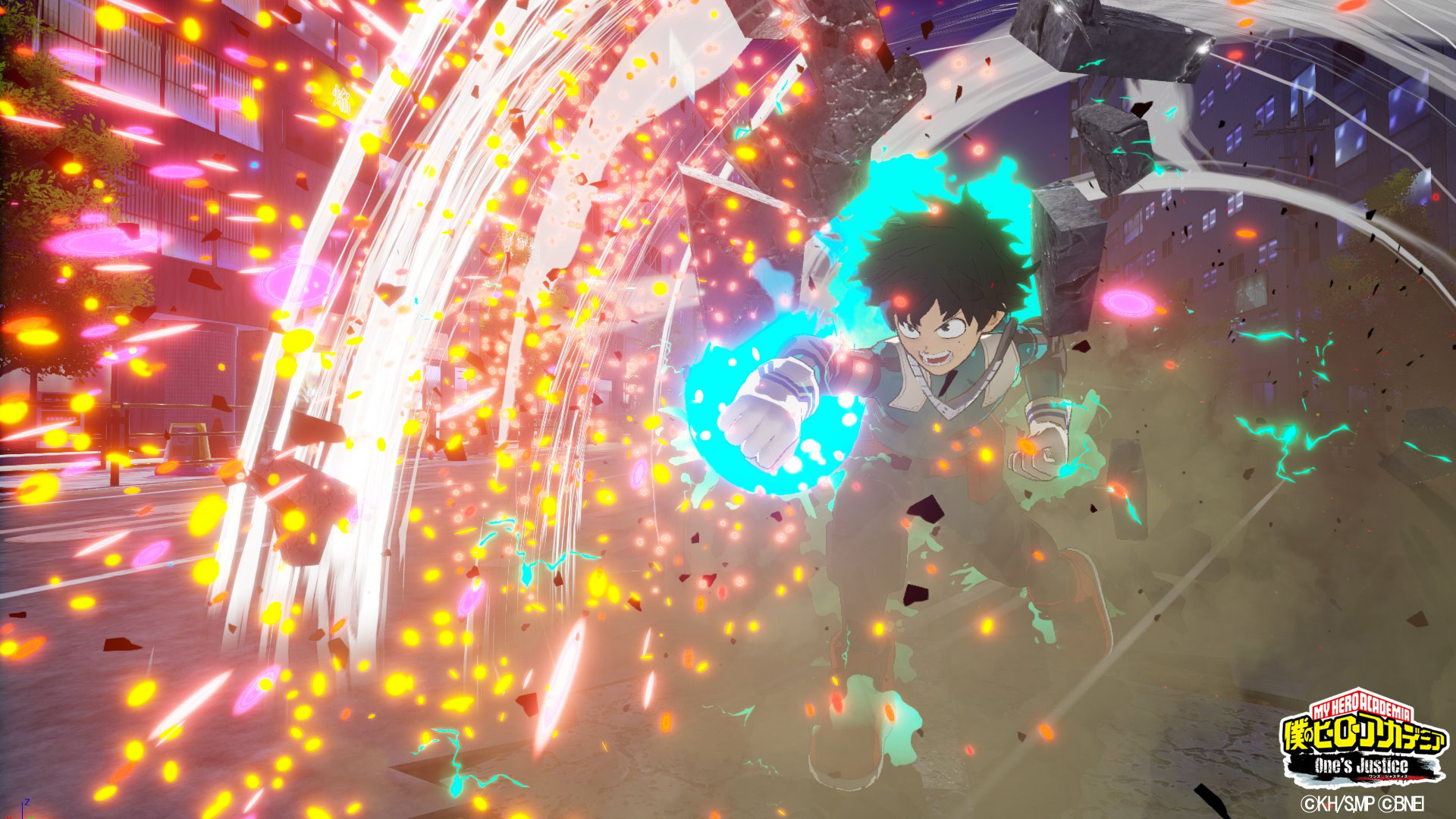 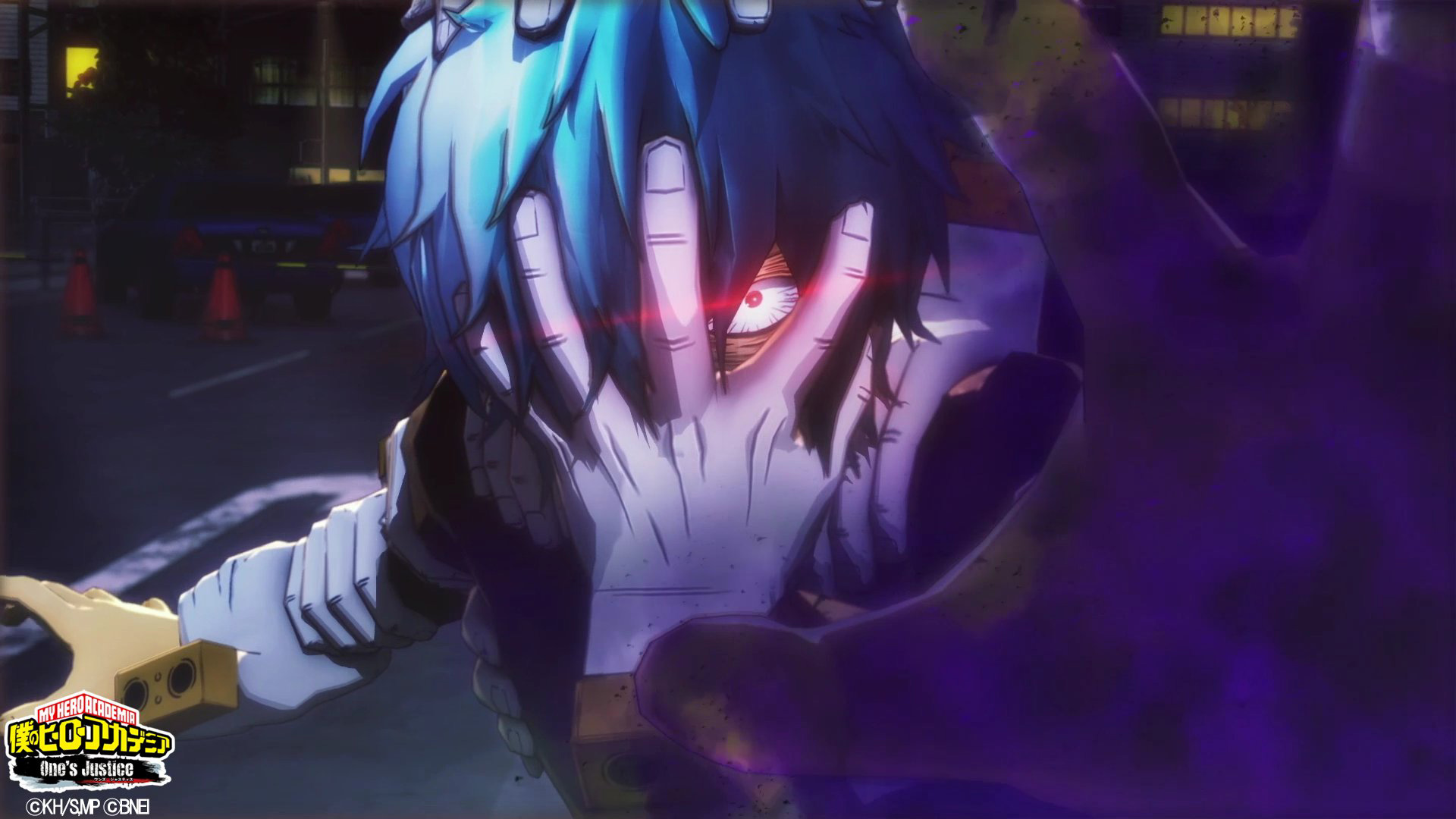 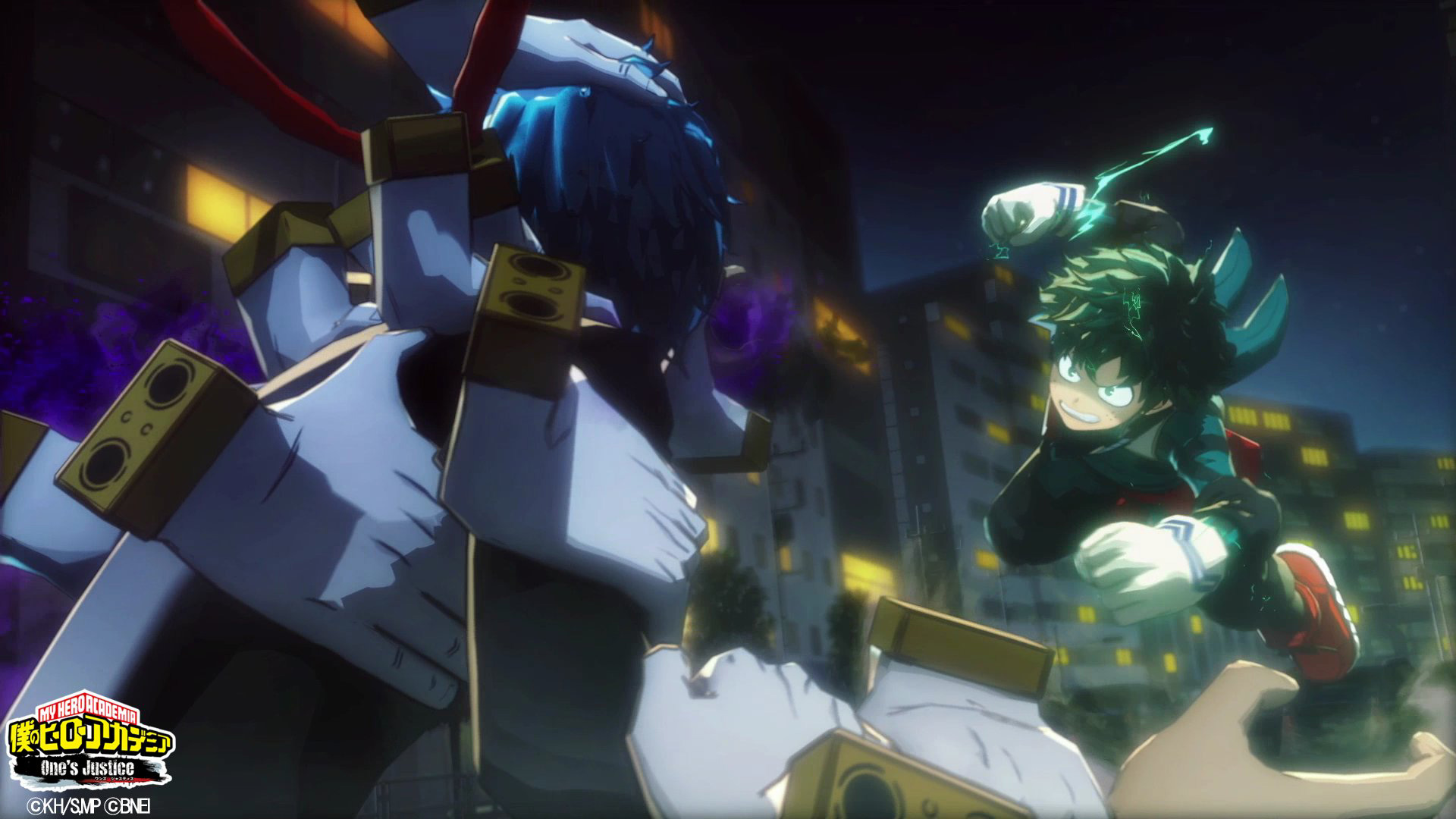 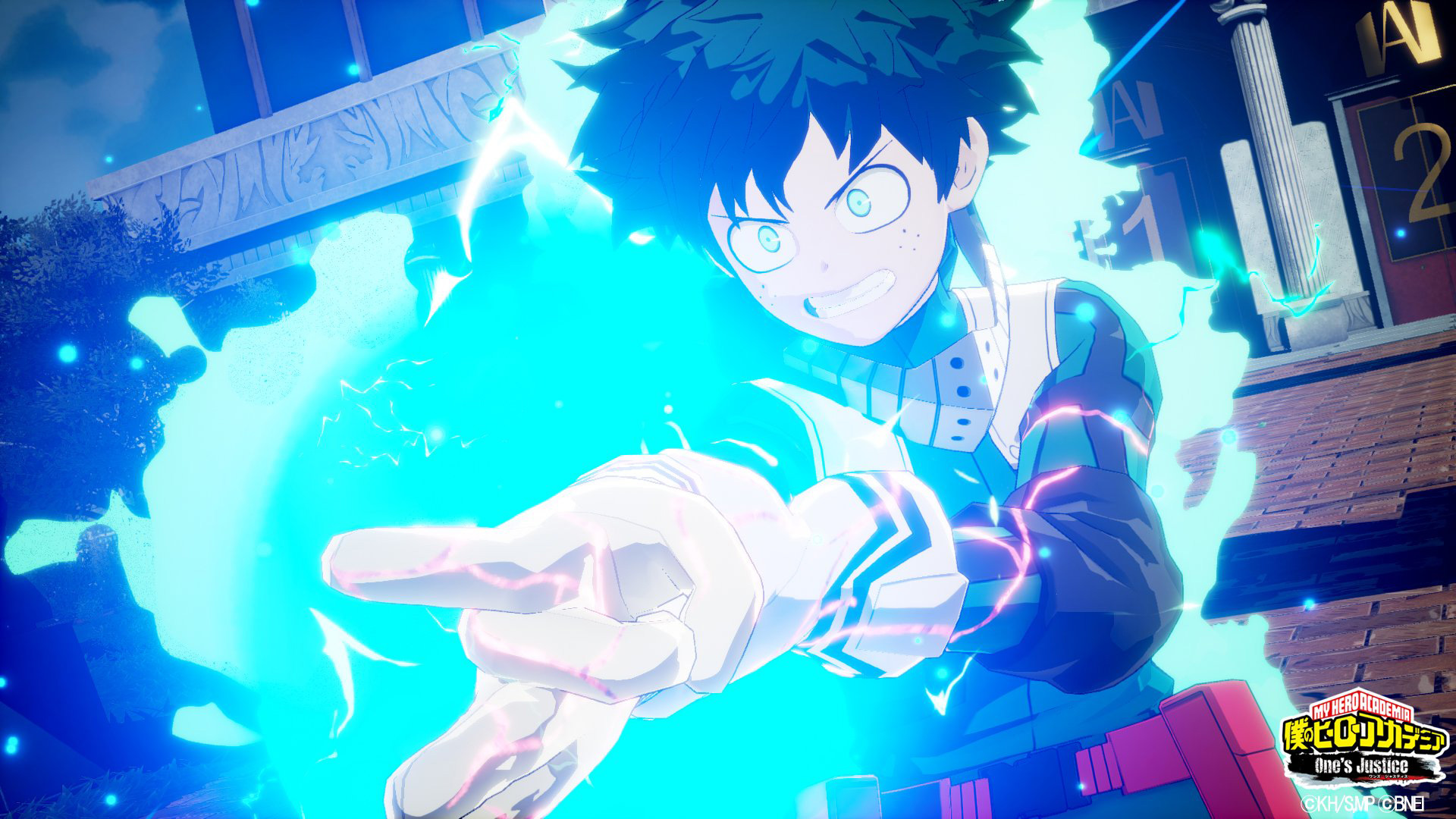 Horikoshi himself has produced an illustration board of Midoriya for the game’s announcement: 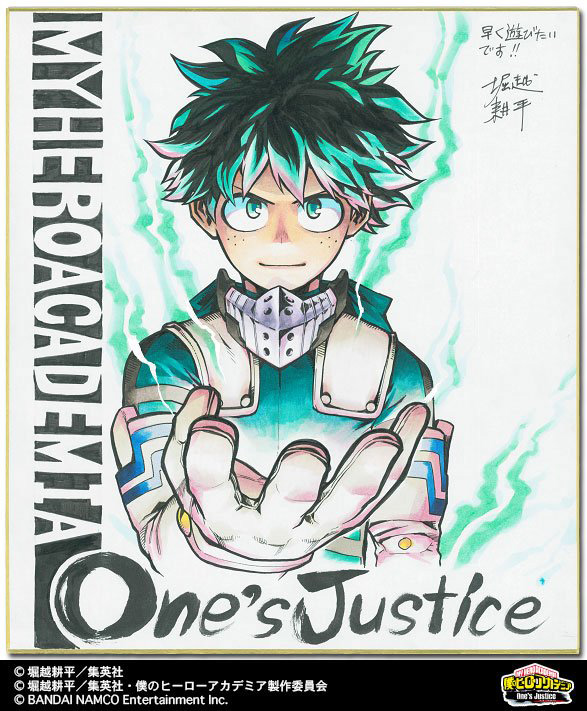 Boku no Hero Academia (My Hero Academia) is an action adventure manga series written and illustrated by Kouhei Horikoshi. The series began in July 2014 under Shueisha’s Weekly Shonen Jump magazine, where a total of 6 volumes have been compiled. The series has had good reception selling over 200,000 copies in 4 months, with the first volume selling out in short time. An anime adaptation of the series was announced in the November 2nd issue of Shueisha’s Weekly Shonen Jump magazine. The first season of the Boku no Hero Academia anime ran for a total of 13 episodes, airing throughout the Spring 2016 anime season. A second season followed in the Spring 2017 anime season, which ran for 25 episodes. A third season has been announced for Spring 2018. 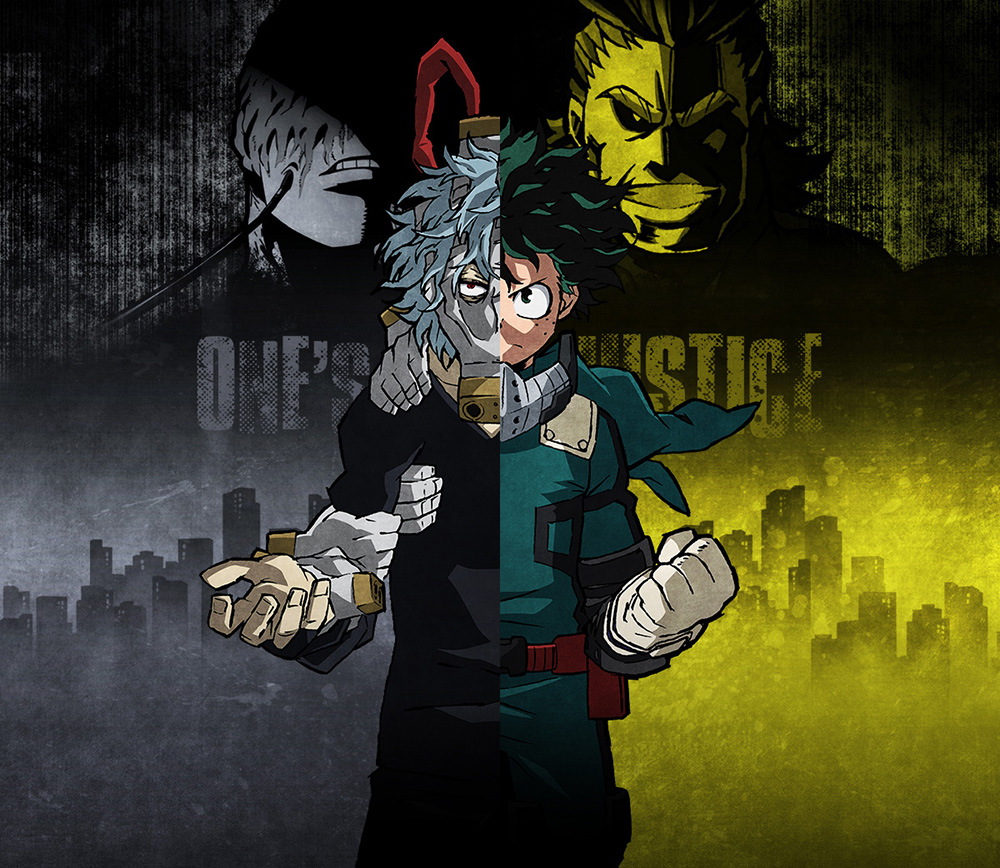 A 3D fighting game based on Boku no Hero Academia is currently in production and is set to release on the PlayStation 4, Xbox One, Nintendo Switch and on PC in 2018. Further details and footage of the game will be revealed in 2018.