2016 is done and dusted and the celebrations of the new year are still going strong. For anime, 2016 was very bountiful in lots of amazing anime with even better anime characters. But which ones are the most beautiful and charming? Japanese ranking site Charapedia has held a new poll asking its users which anime character of 2016 stole our hearts the most.

So here are Charapedia’s Top 20 Charming Anime Characters of 2016: 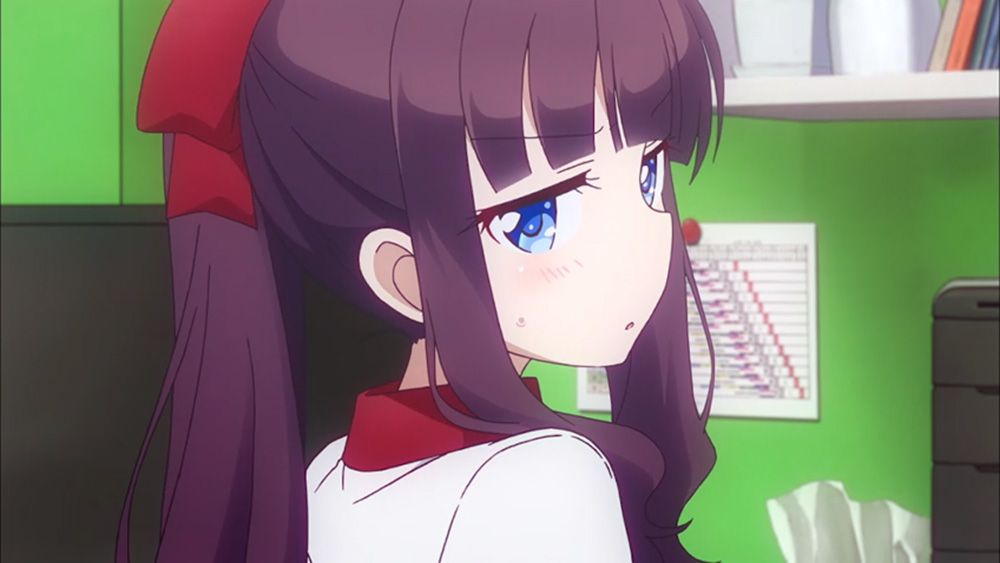 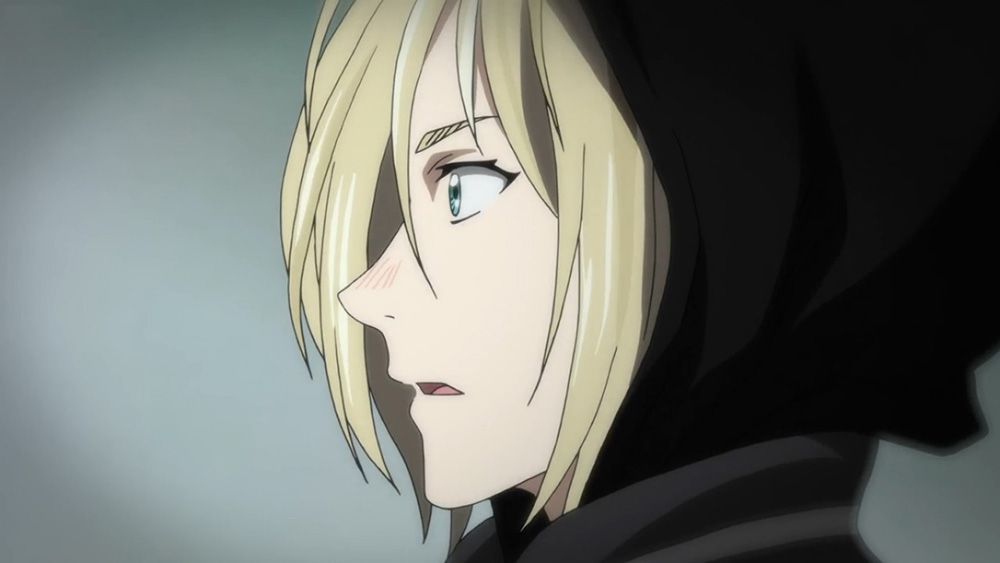 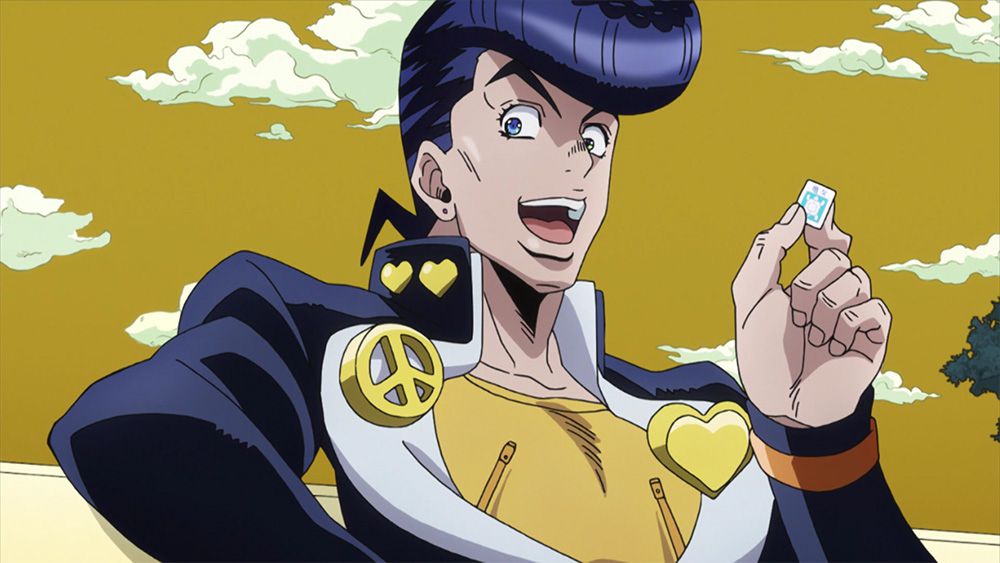 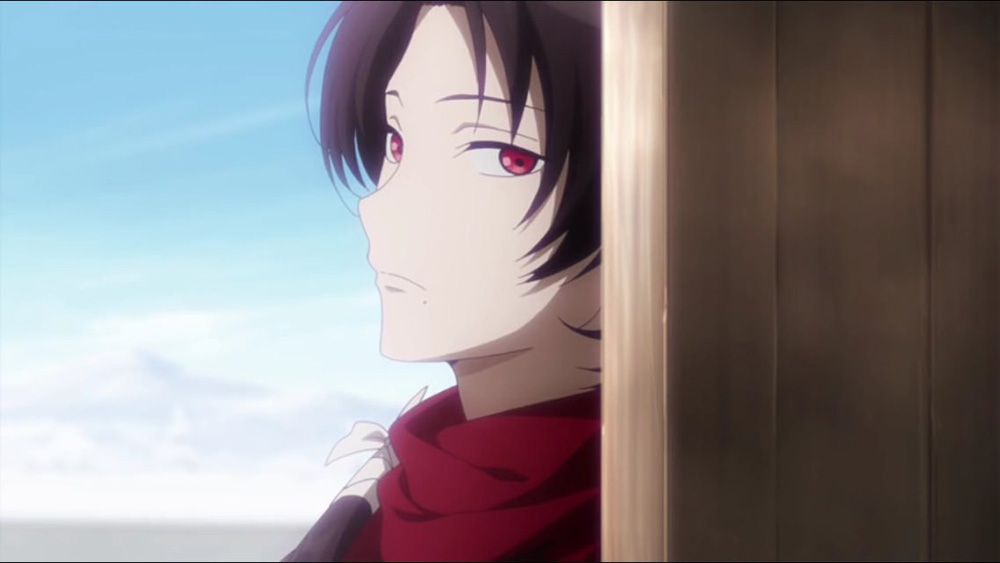 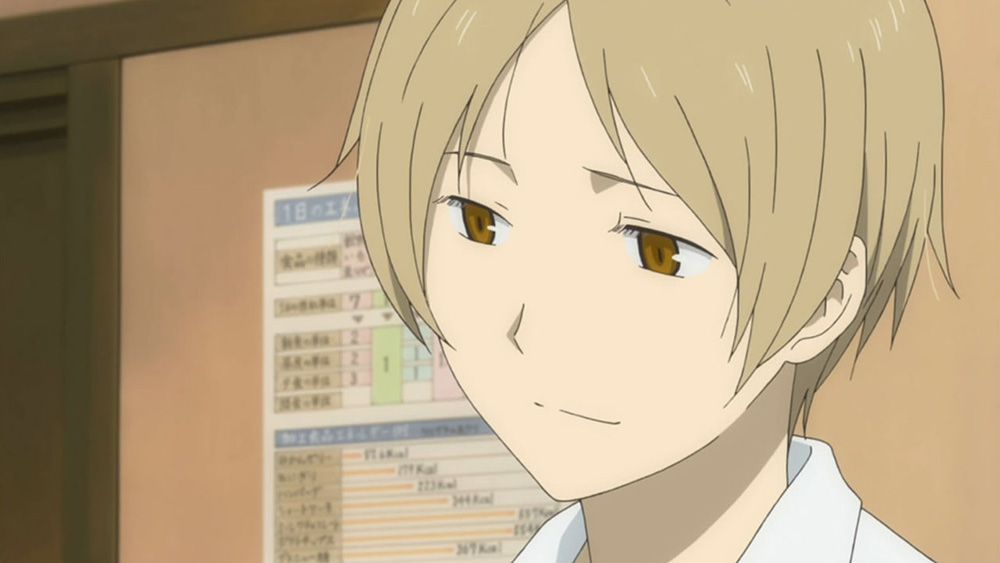 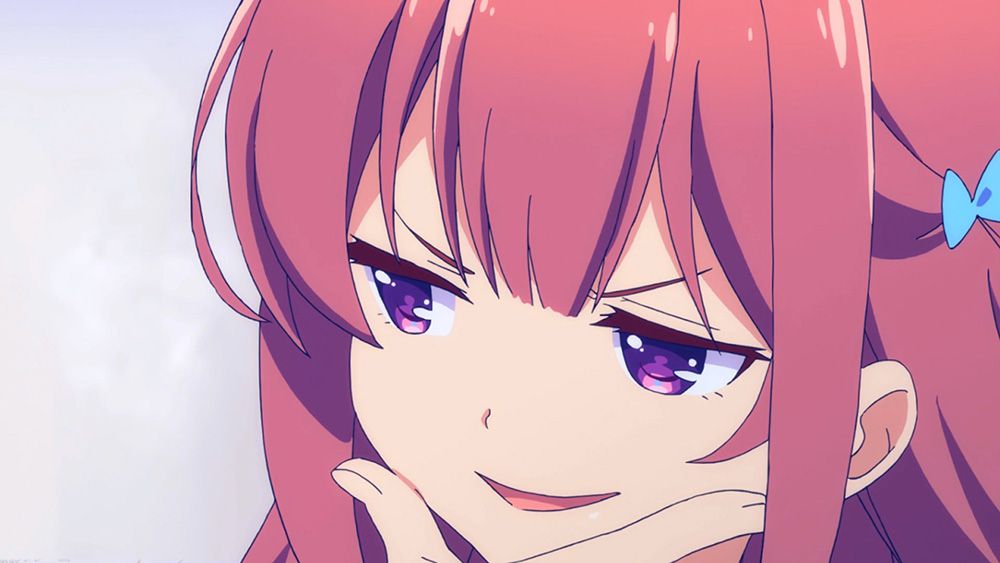 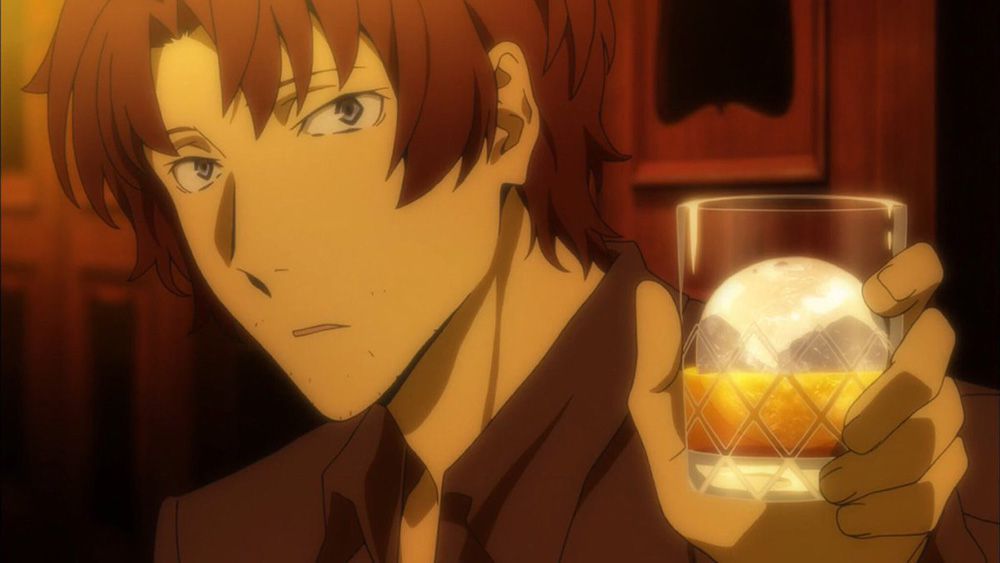 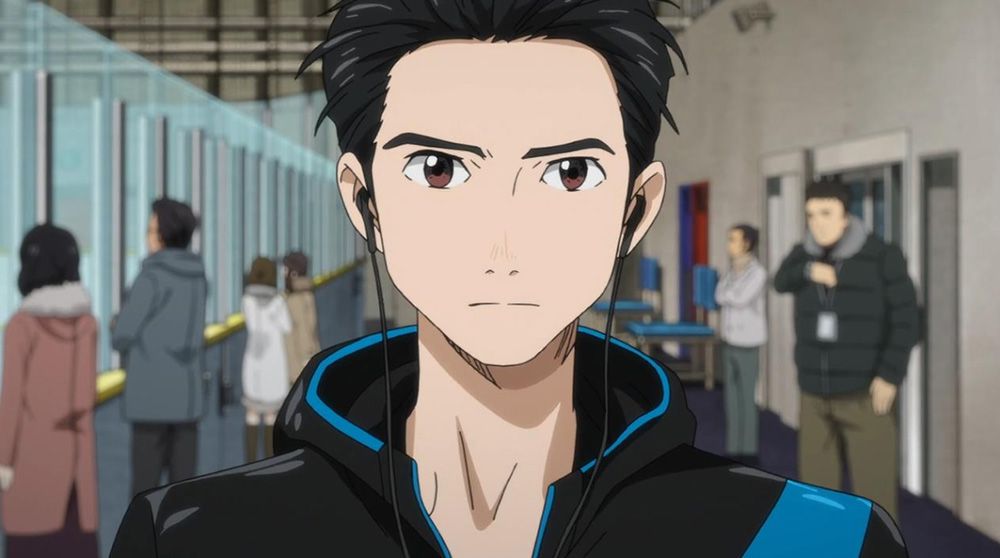 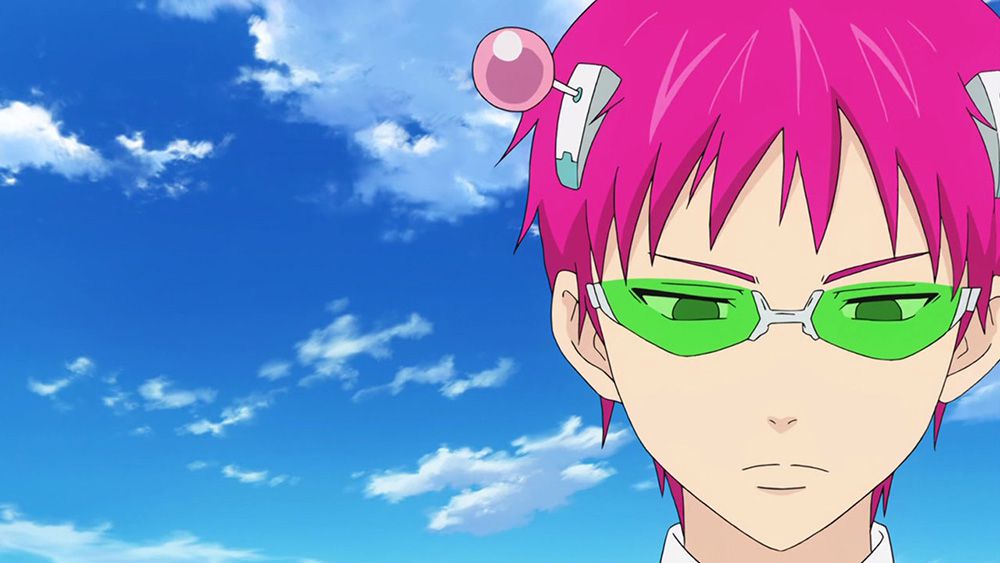 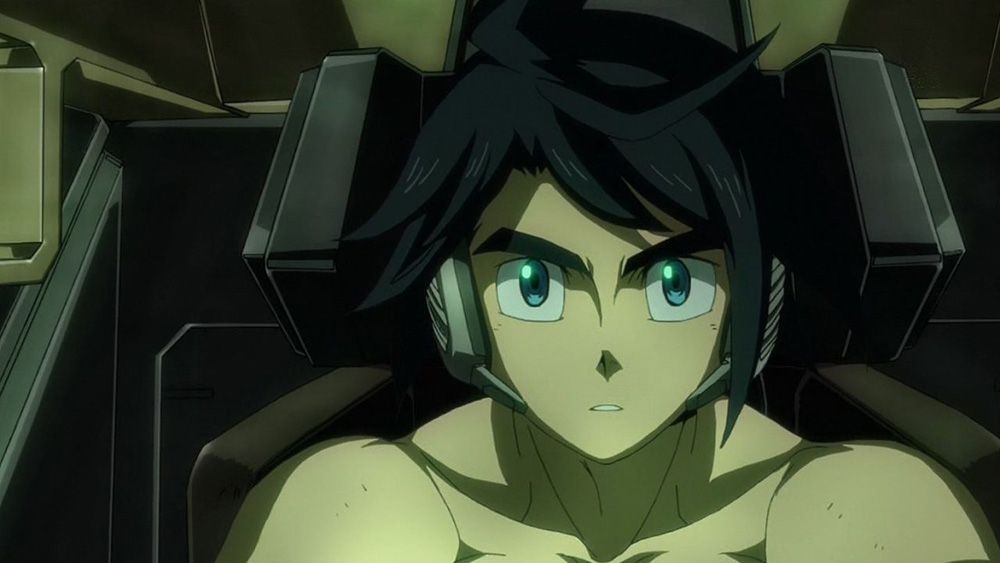 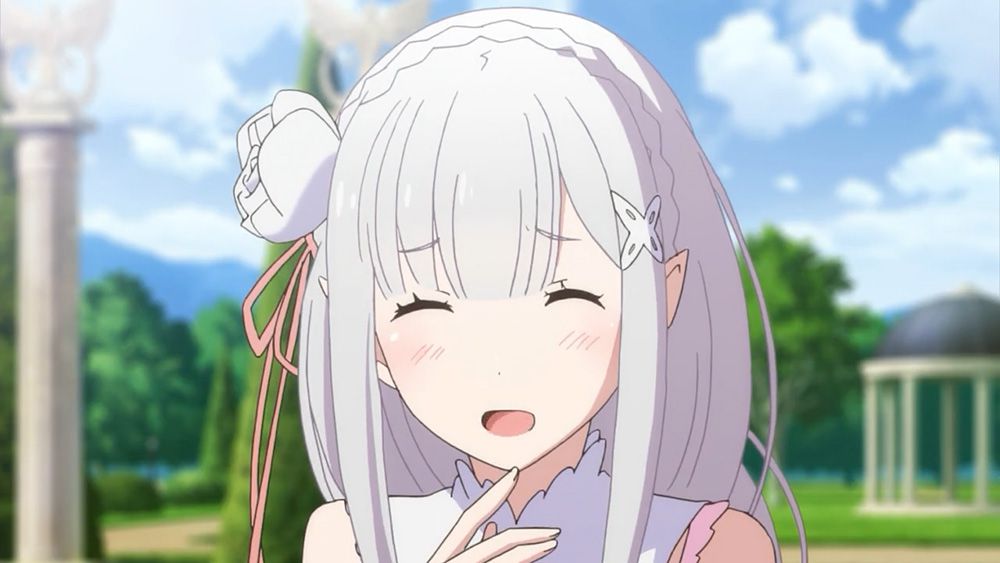 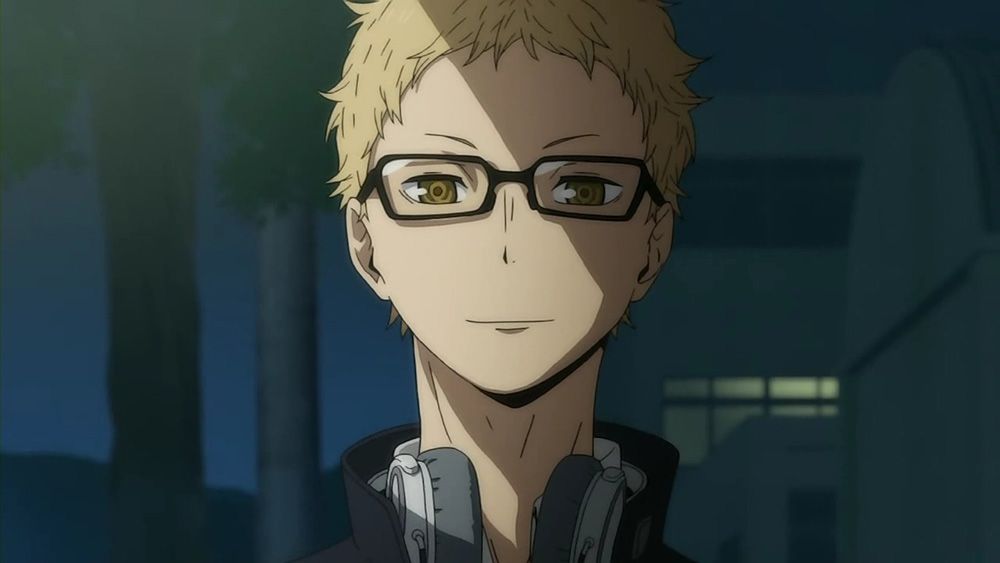 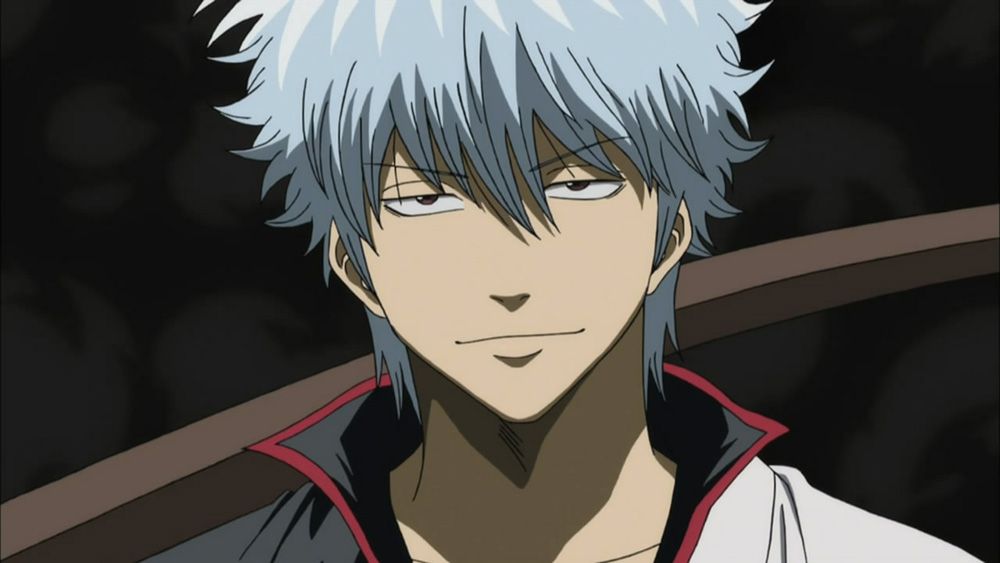 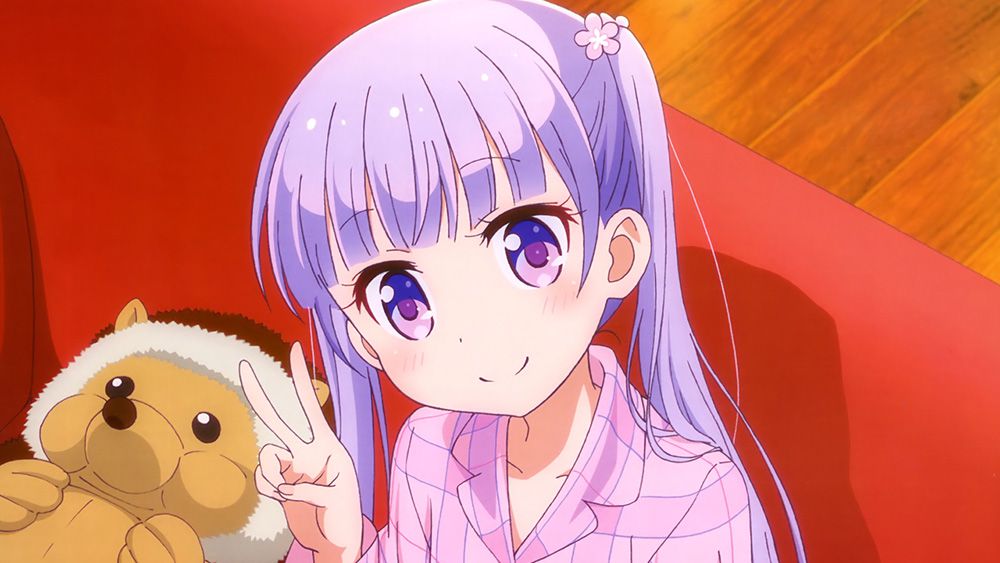 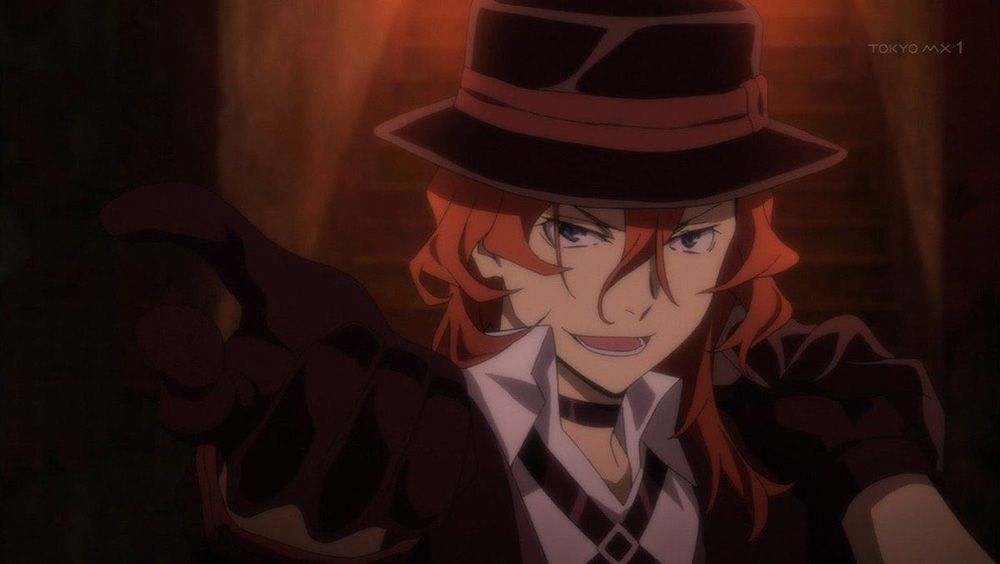 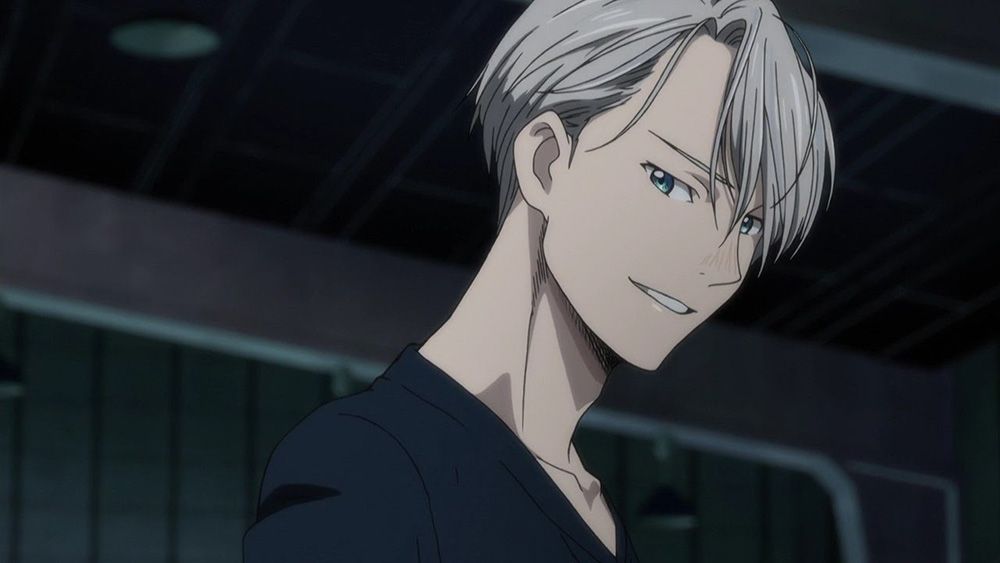 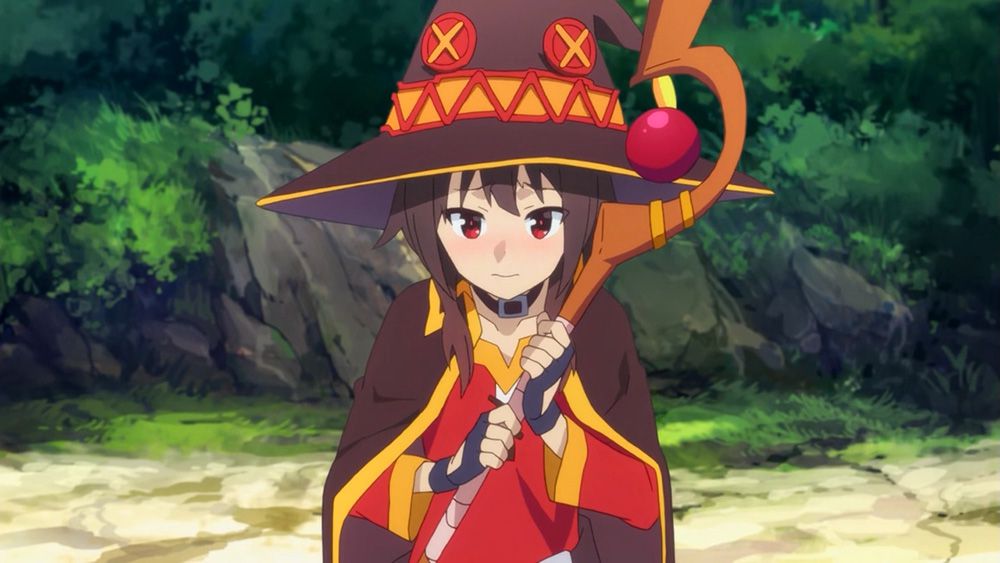 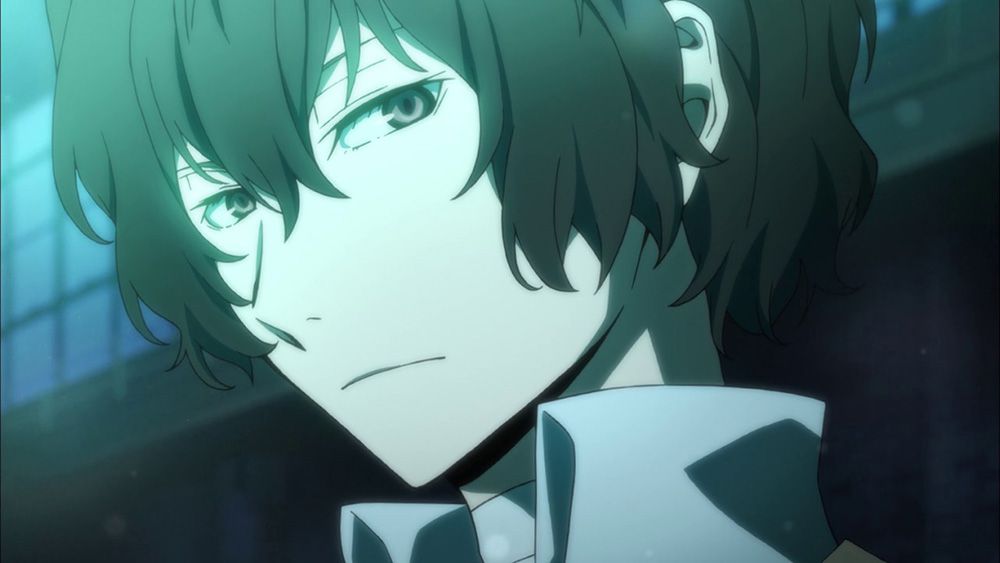 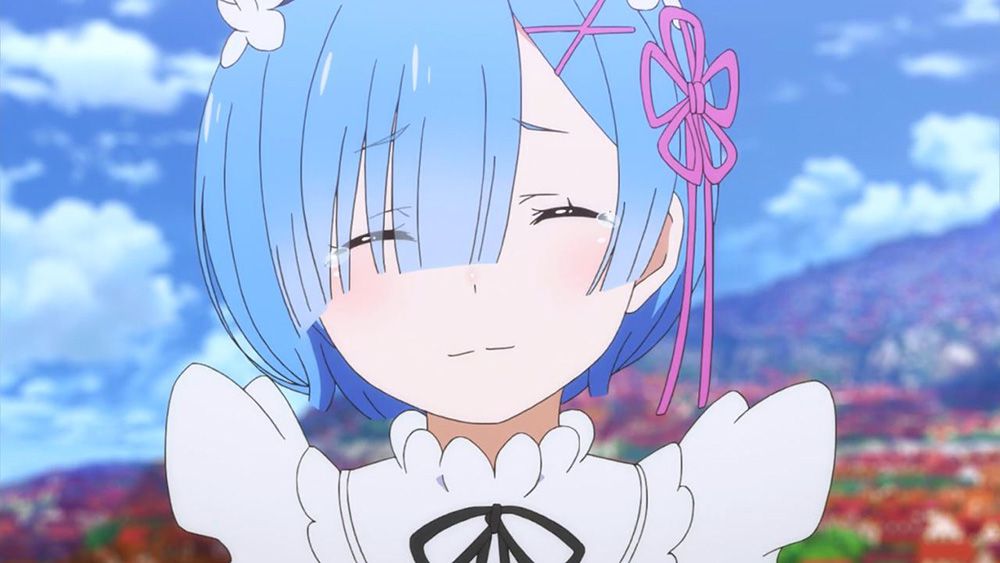 To see how the male and female votes impacted the total votes, their differences and what they found charming, here are the rankings of their respective top 10:


Images, videos and all associated brands and titles © 2017 Respective Owners and Creators