The official website of the anime adaptation of Tsukasa Fushimi and Hiro Kanzaki’s Eromanga-sensei light novel series has revealed that the music duo ClariS will be performing the Opening theme song of the April TV anime. 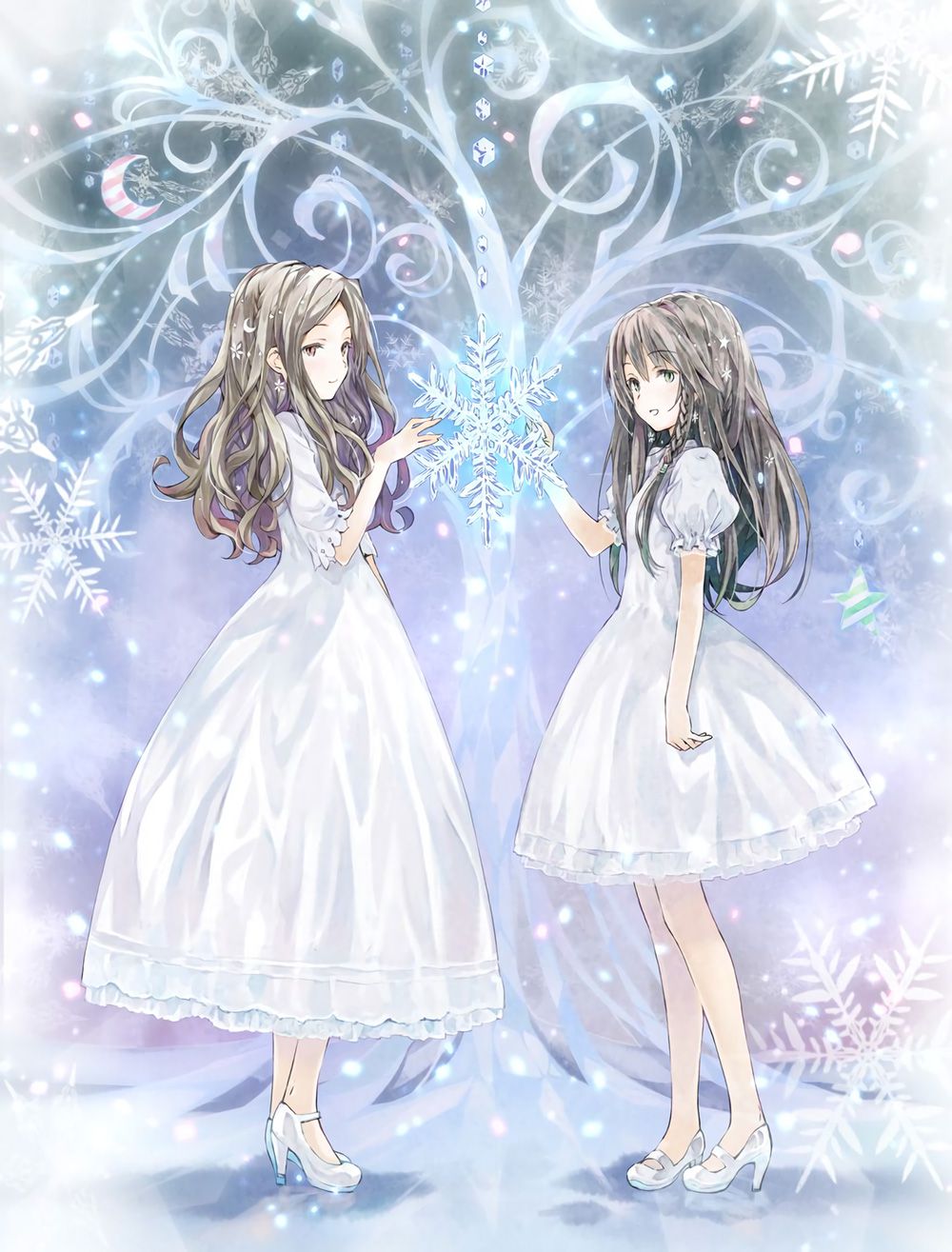 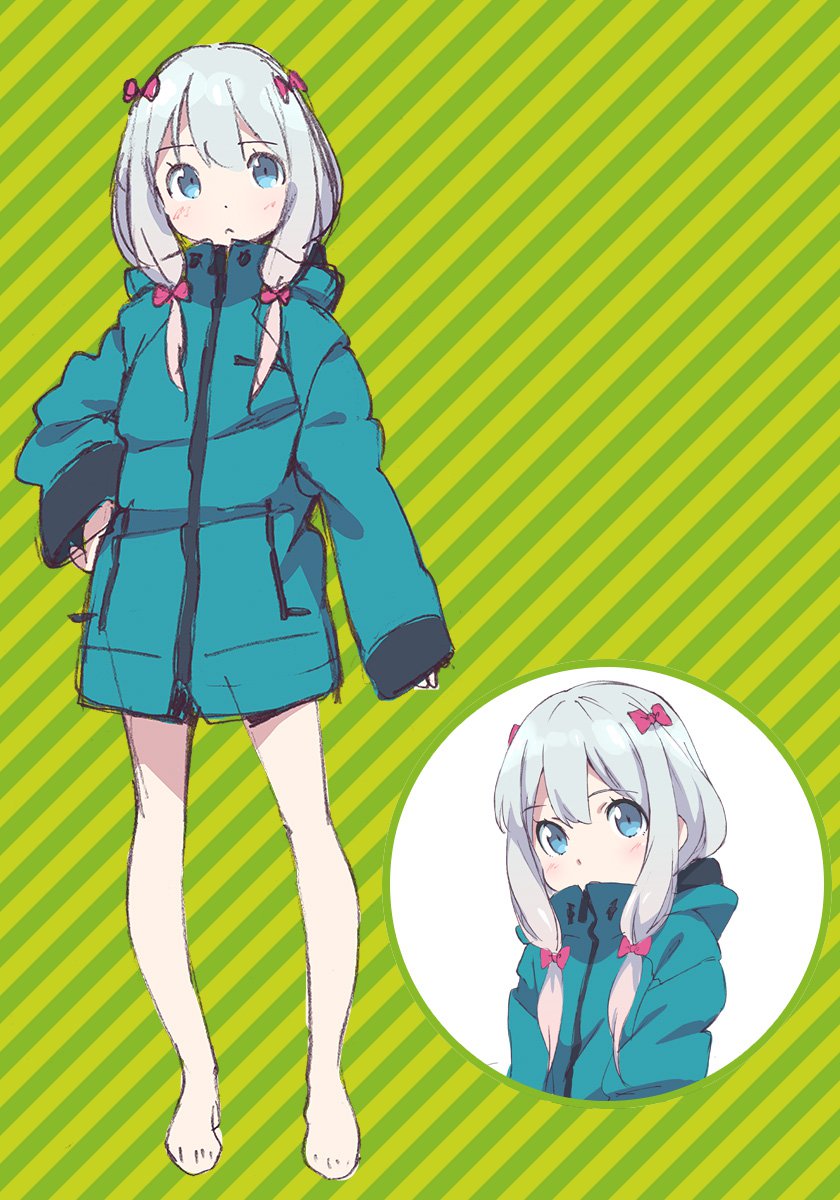 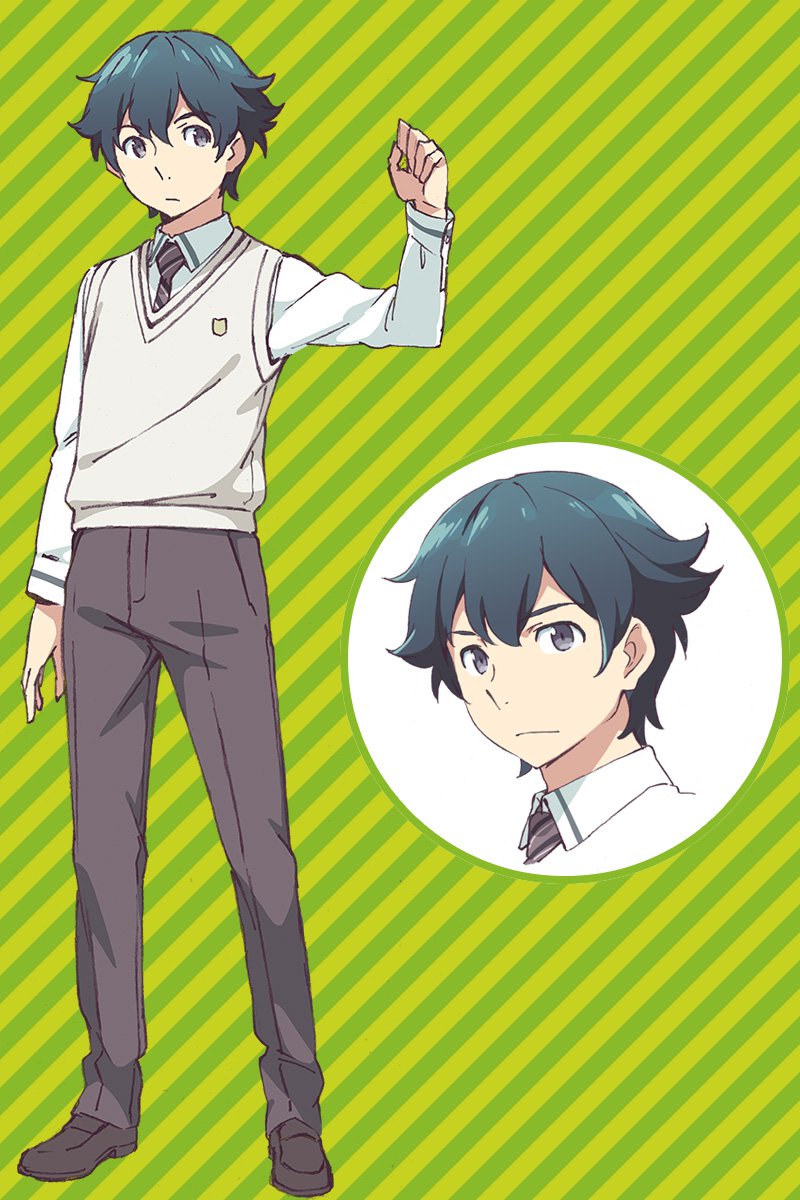 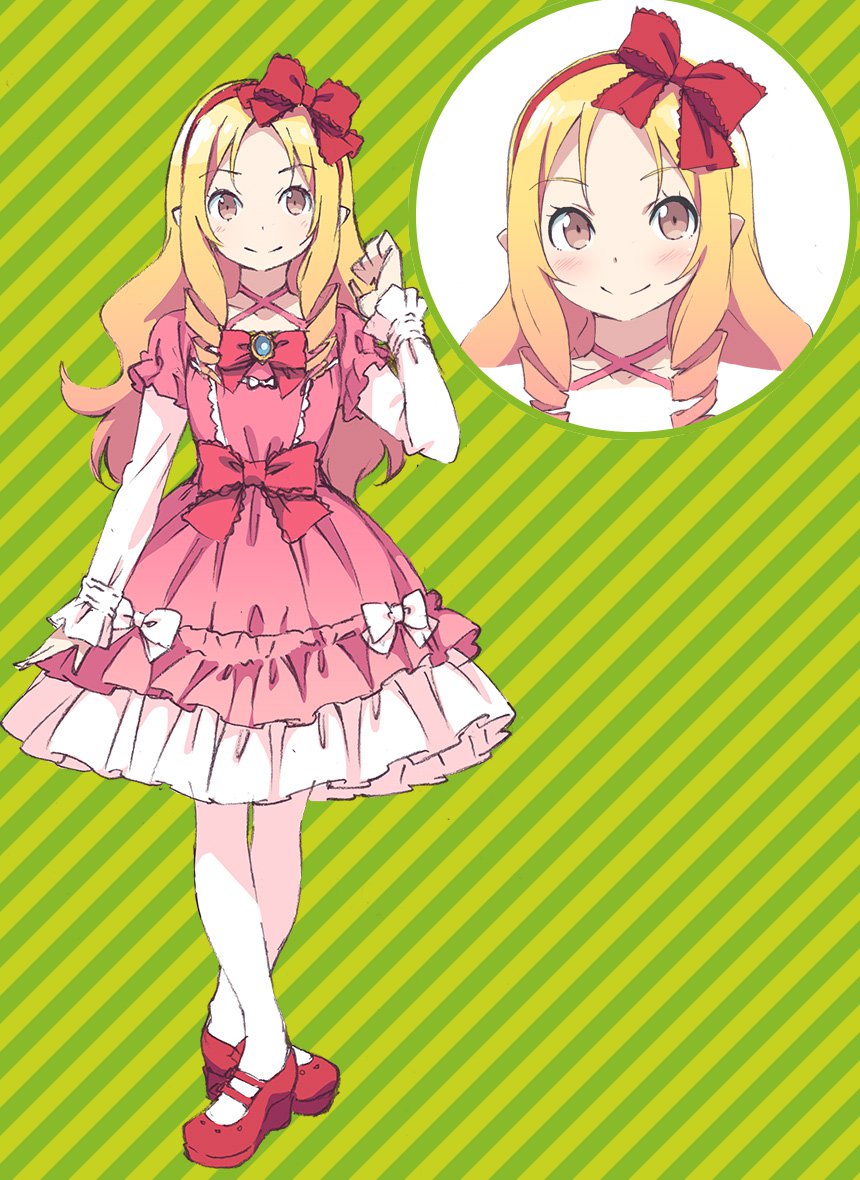 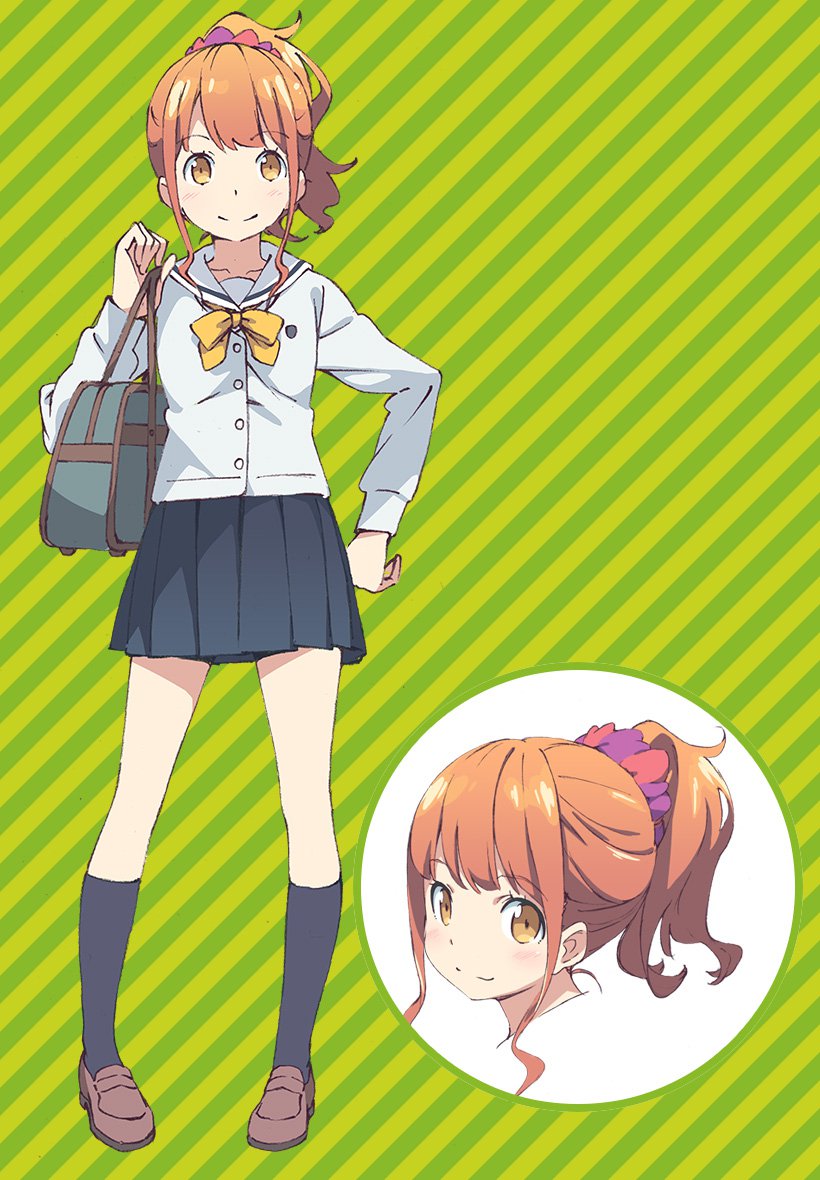 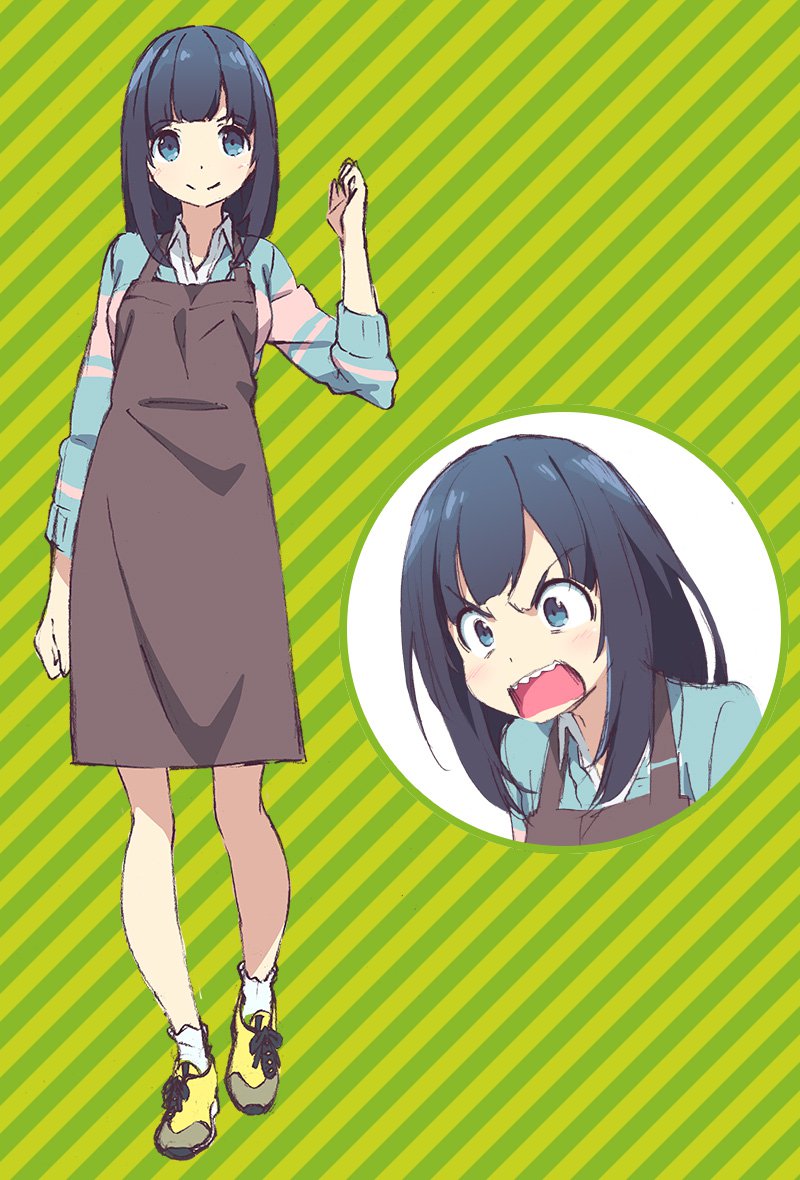 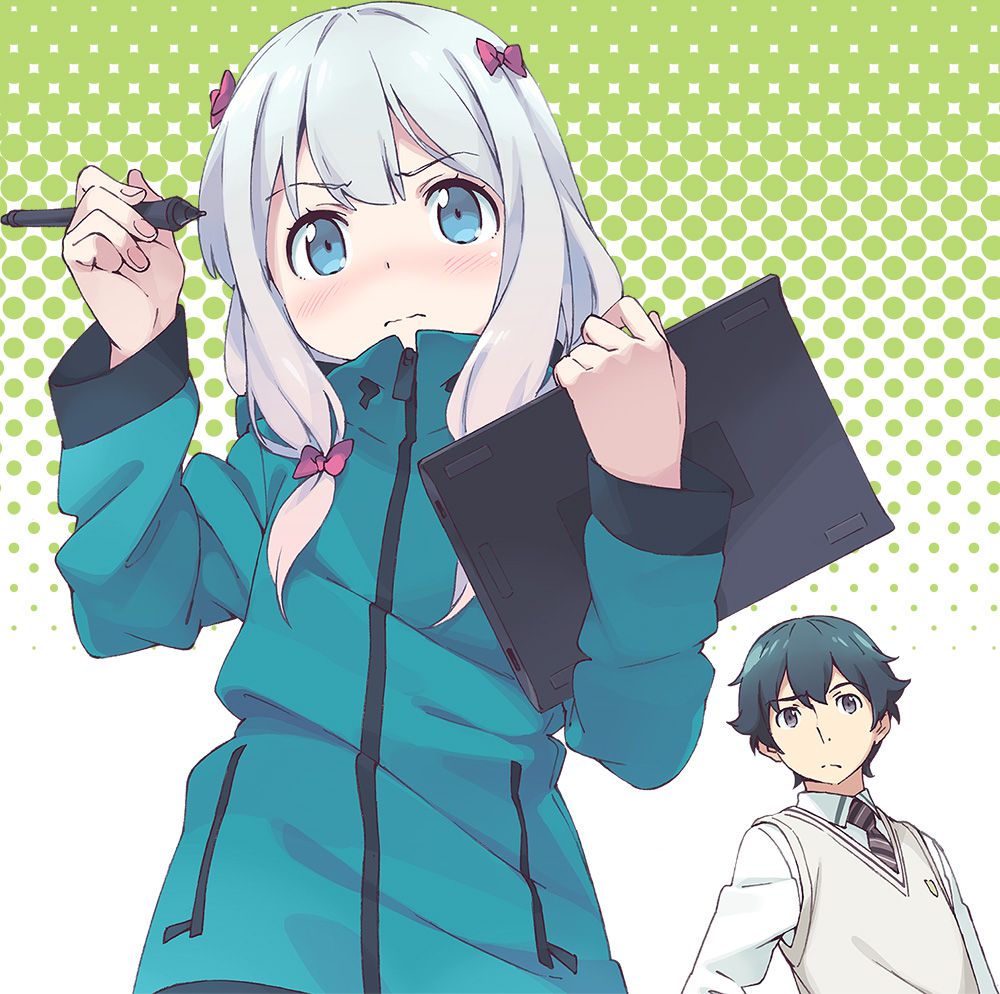