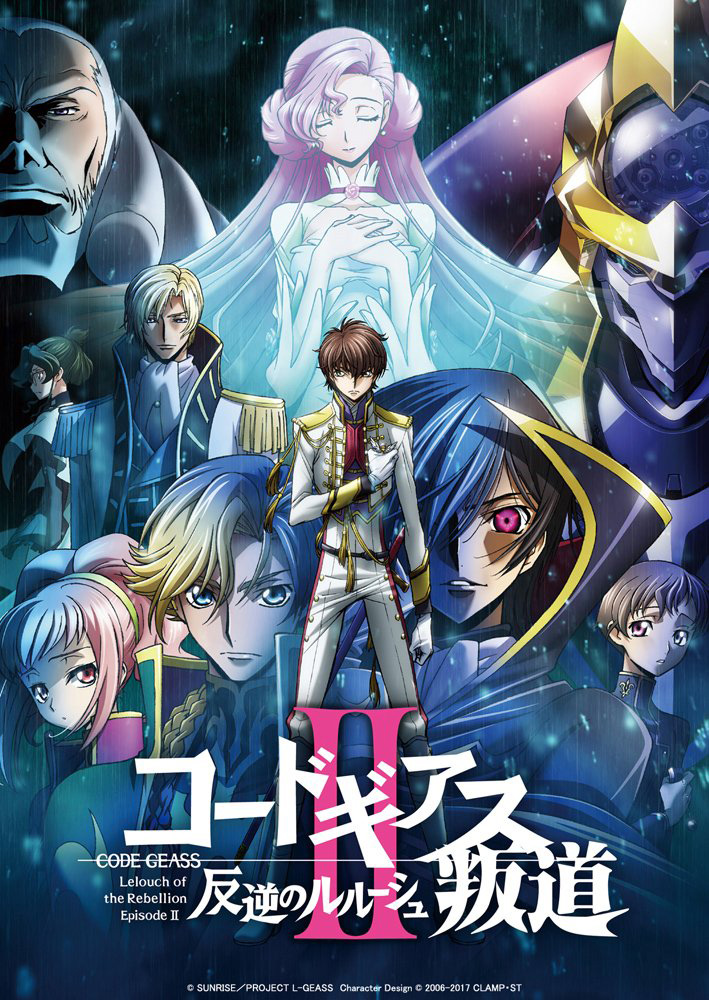 The first trailer has been released for the next compilation film, showcasing the remastered scenes that the movie will feature:

The second compilation film will release in theatres across Japan on February 10, 2018. Here is the film’s previous visual: 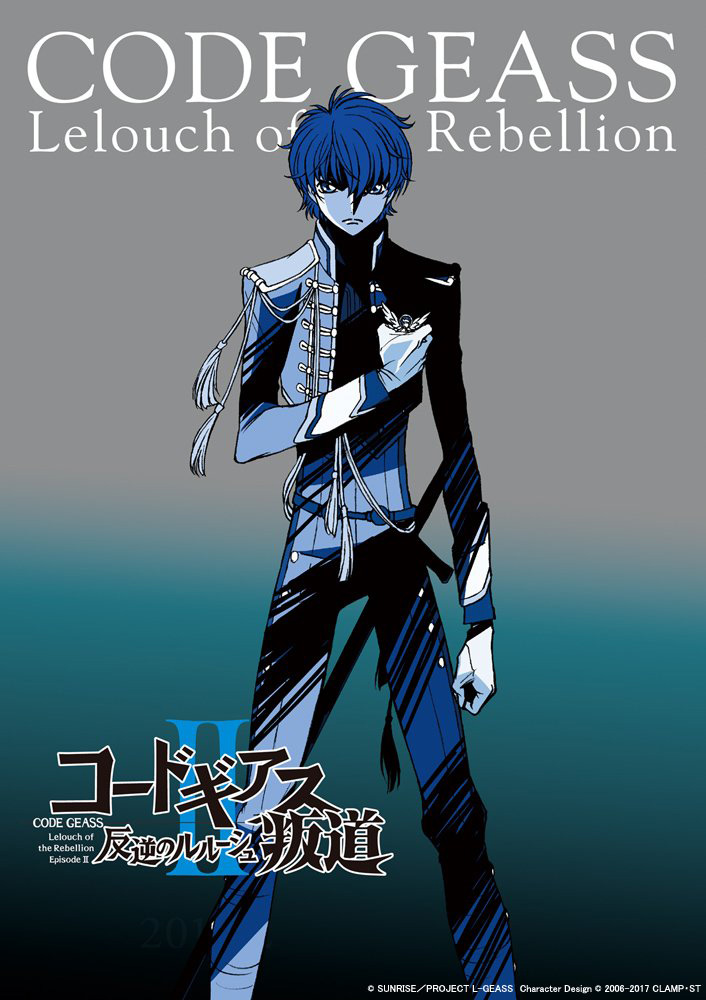 Tickets for the second film are currently available for order in advance. Fans are able to purchase a bundle that comes with the ticket and an A4 sized clear file. The ticket bundle retails for ¥1,500 (~ US$13.10) and is available at participating cinemas. 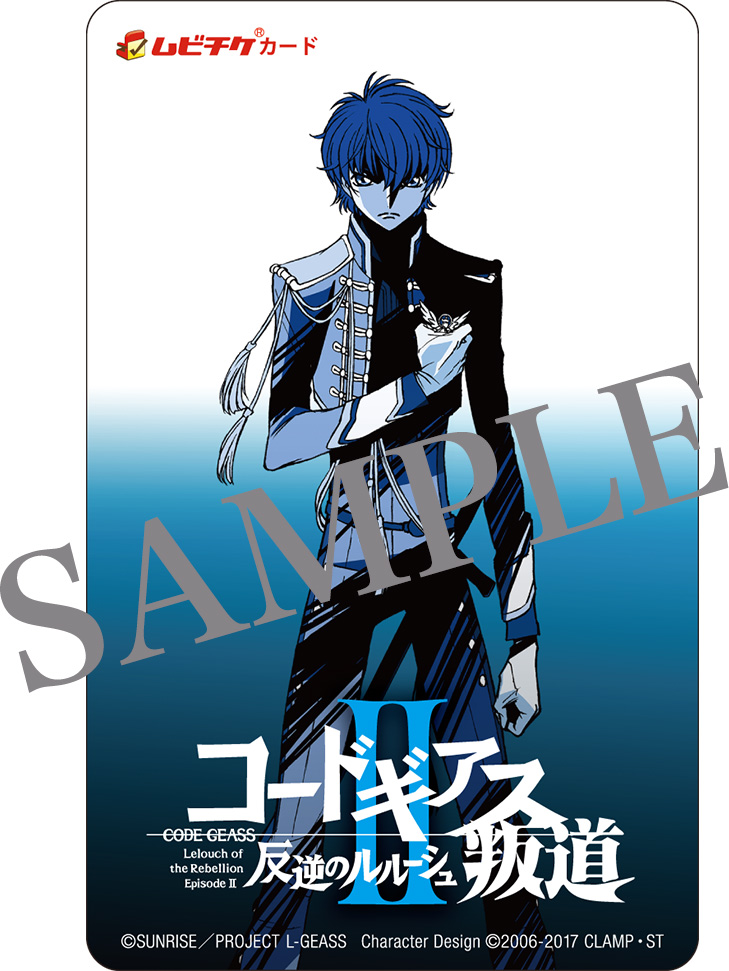 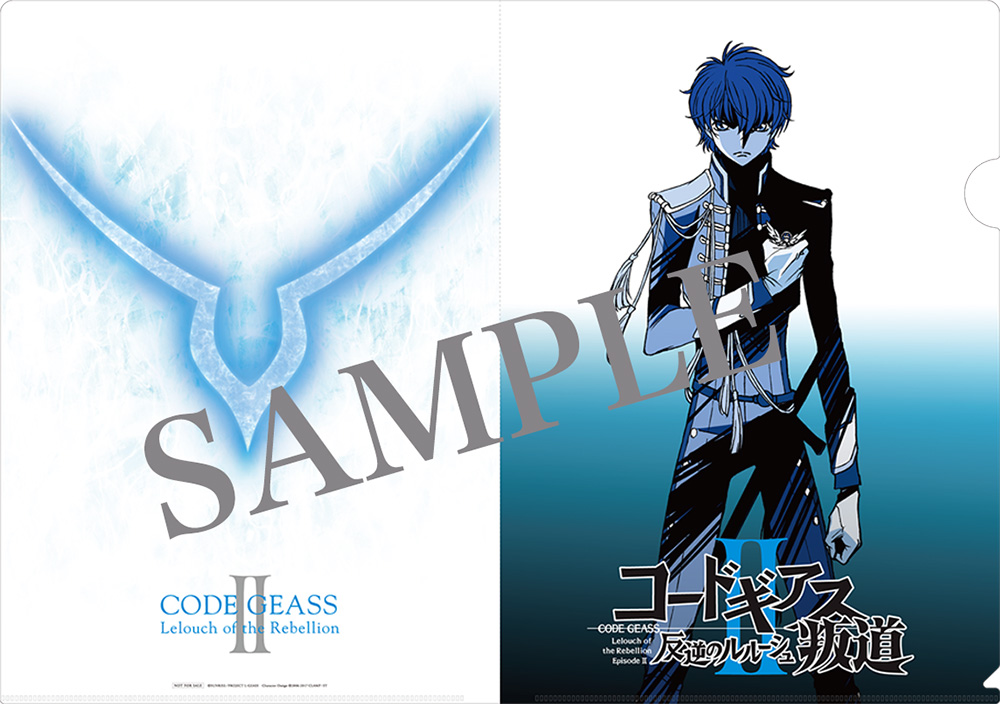 The first compilation film, Code Geass: Lelouch of the Rebellion – The Awakening Path (Code Geass – Hangyaku no Lelouch – Koudou), is currently out in theatres, releasing earlier this weekend on October 21st. The film will cover the events from the first season of the Code Geass TV anime that aired in 2006. 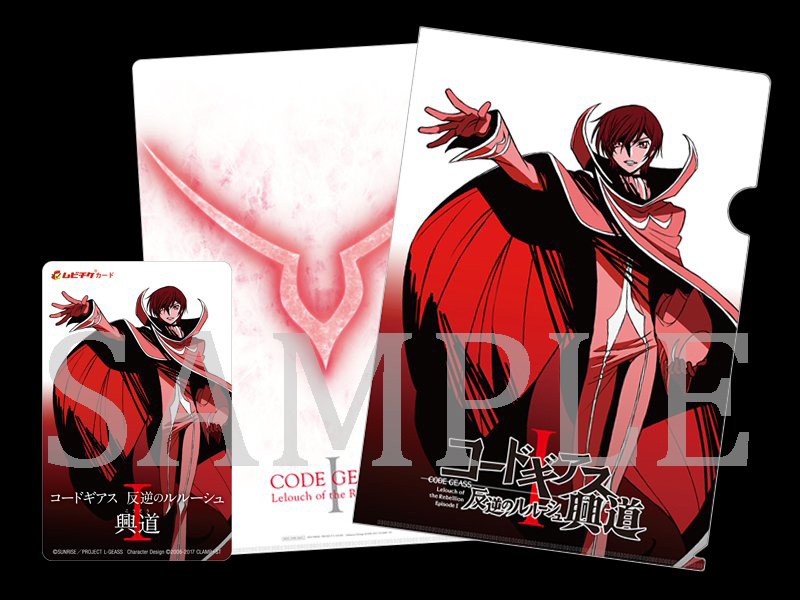 The three films will be recapping the events of the two anime seasons and the spin-off OVA series, Code Geass: Boukoku no Akito. The films will feature remastered visuals and new scenes. All the voice audio will be re-recorded for the new films. 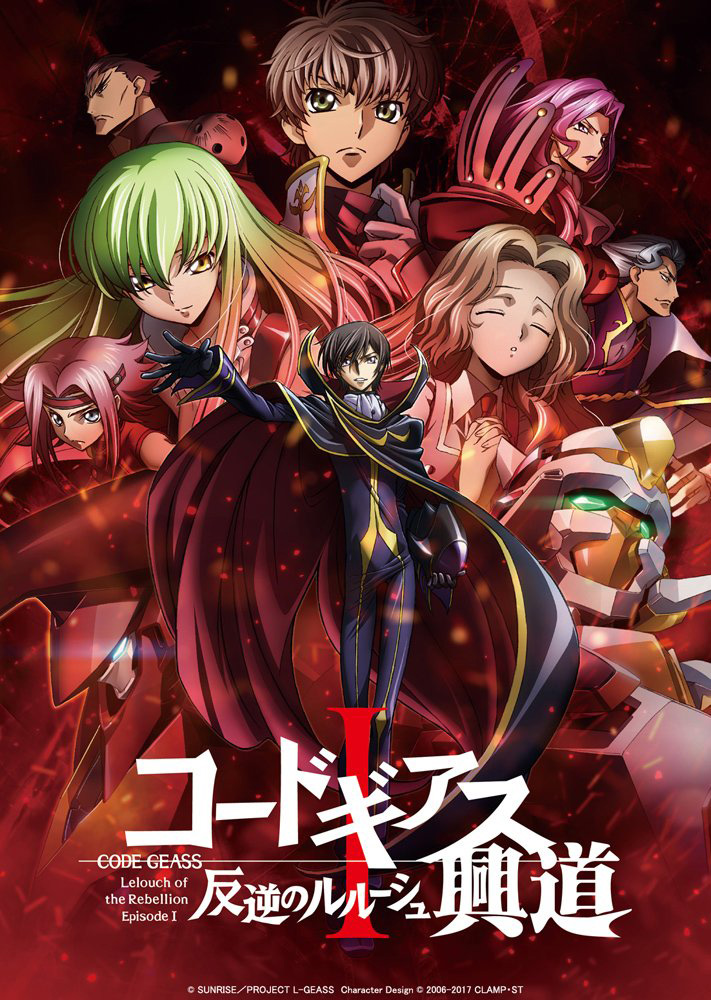 The second of the Code Geass three anime compilation filmsi is set to release in Japan on February 10, 2018. The first film is currently showing in cinemas across Japan. Further details about the recap films, and the upcoming sequel, Lelouch of the Resurrection, will be revealed at a later date.