The official Twitter account for the Code Geass anime project has revealed the first details for the three upcoming recap films of the two Code Geass: Lelouch of the Rebellion (Hangyaku no Lelouch) TV anime. This includes the first visual, release dates for the films and a new trailer.

The first film will be titled Code Geass: Lelouch of the Rebellion – The Awakening Path (Code Geass – Hangyaku no Lelouch – Koudou) and will release in Japan on October 21st.

Here is the first trailer for the film trilogy: 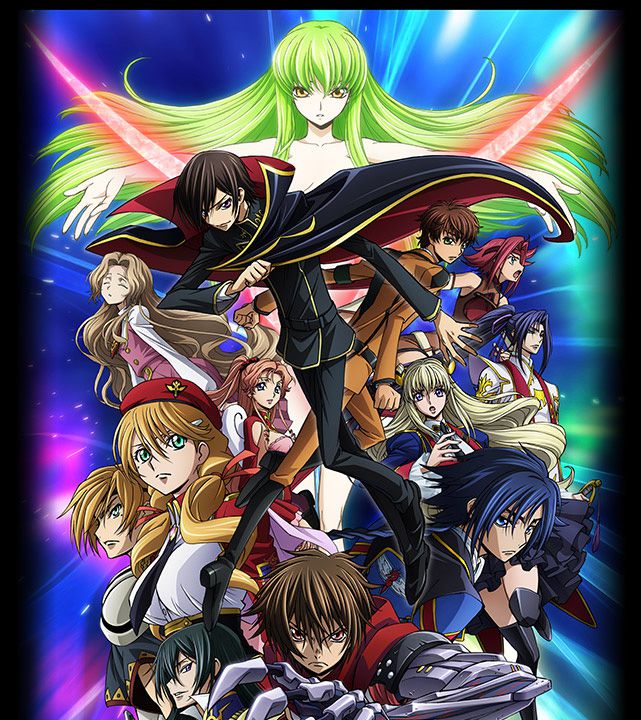 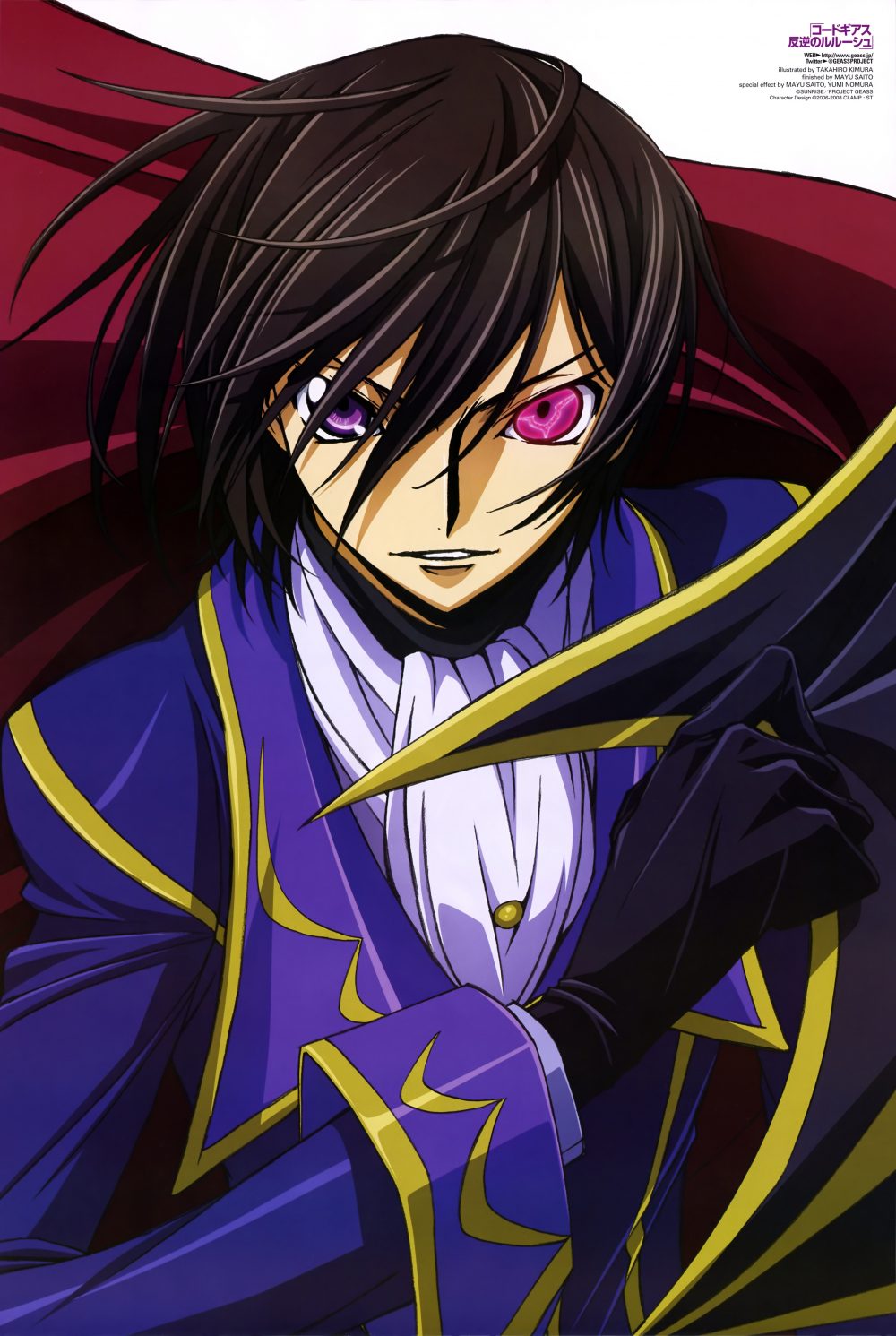 Three compilation films of the Code Geass anime are in production, with the first releasing this October. Further details about the recap films, and the upcoming sequel, Lelouch of the Resurrection, will be revealed soon.