The official website of the anime adaptation of Fujino Oomori and Kiyotaka Haimura’s Dungeon ni Deai o Motomeru no wa Machigatteiru no Darou ka? Gaiden: Sword Oratoria (Is It Wrong to Try to Pick Up Girls in a Dungeon? Sword Oratoria) light novel series has announced that the upcoming series will have its debut on April 15th. In addition, a brand new visual was released. 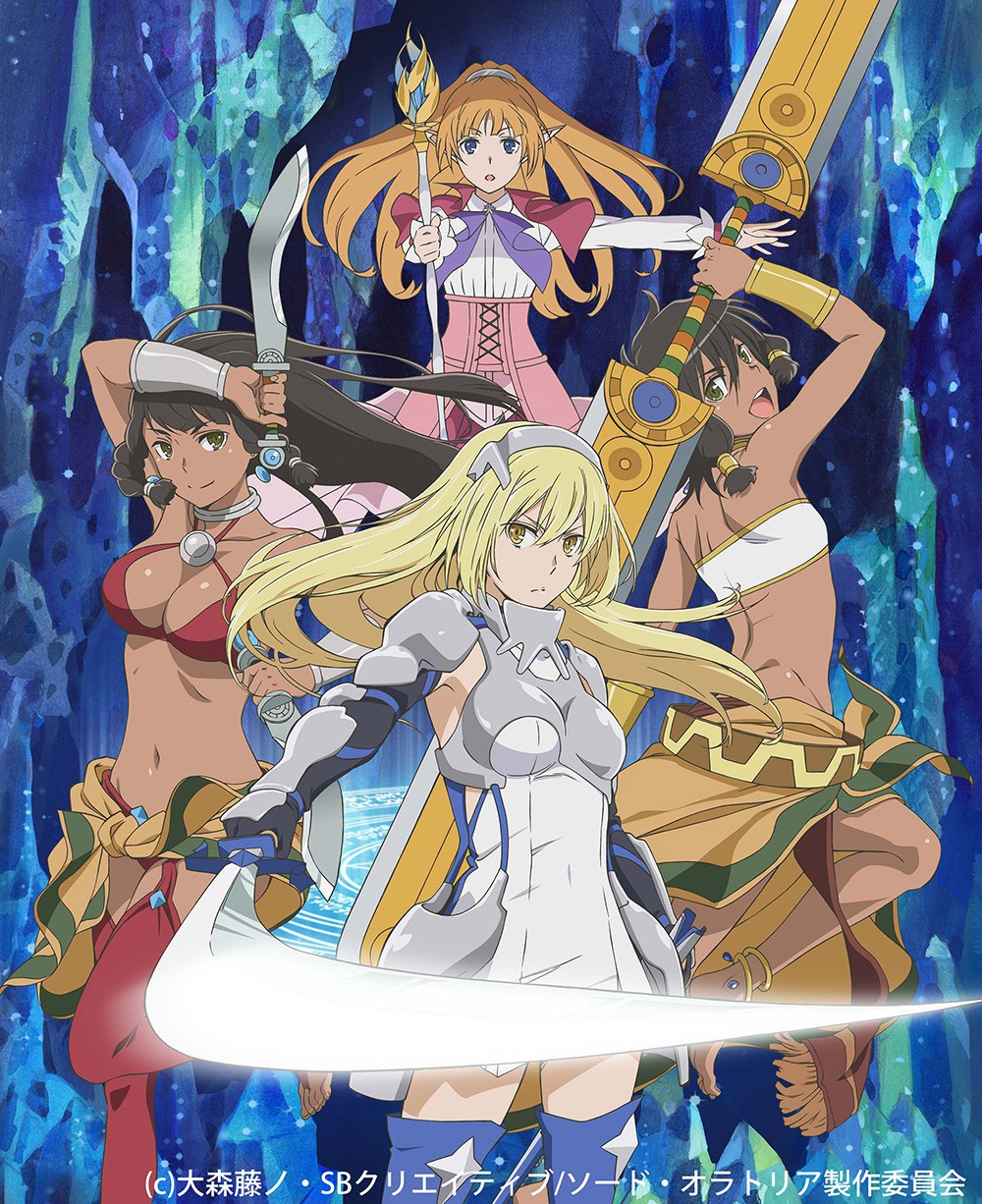 The spin-off anime will start airing from Saturday, April 15th at 12:30am JST on Tokyo MX. The anime will also be broadcasting on KBS Kyoto, Sun TV, BS11, and AbemaTV.

The returning cast members from the main anime include:

The anime’s Opening theme song will be RE-ILLUSION by Yuka Iguchi and the Ending theme will be Kano’s day by day.

Dungeon ni Deai wo Motomeru no wa Machigatteiru no Darou ka? (Is It Wrong to Try to Pick Up Girls in a Dungeon?) is a light novel series written by Fujino Oomori and illustrated by Suzuhito Yasuda. The series began in 2013 under SB Creative’s GA Bunko light novel imprint. To date a total of 9 compiled volumes have been published and have collectively sold over 500,000 copies in Japan. A TV anime adaptation of the series was produced for the Spring 2015 anime season. 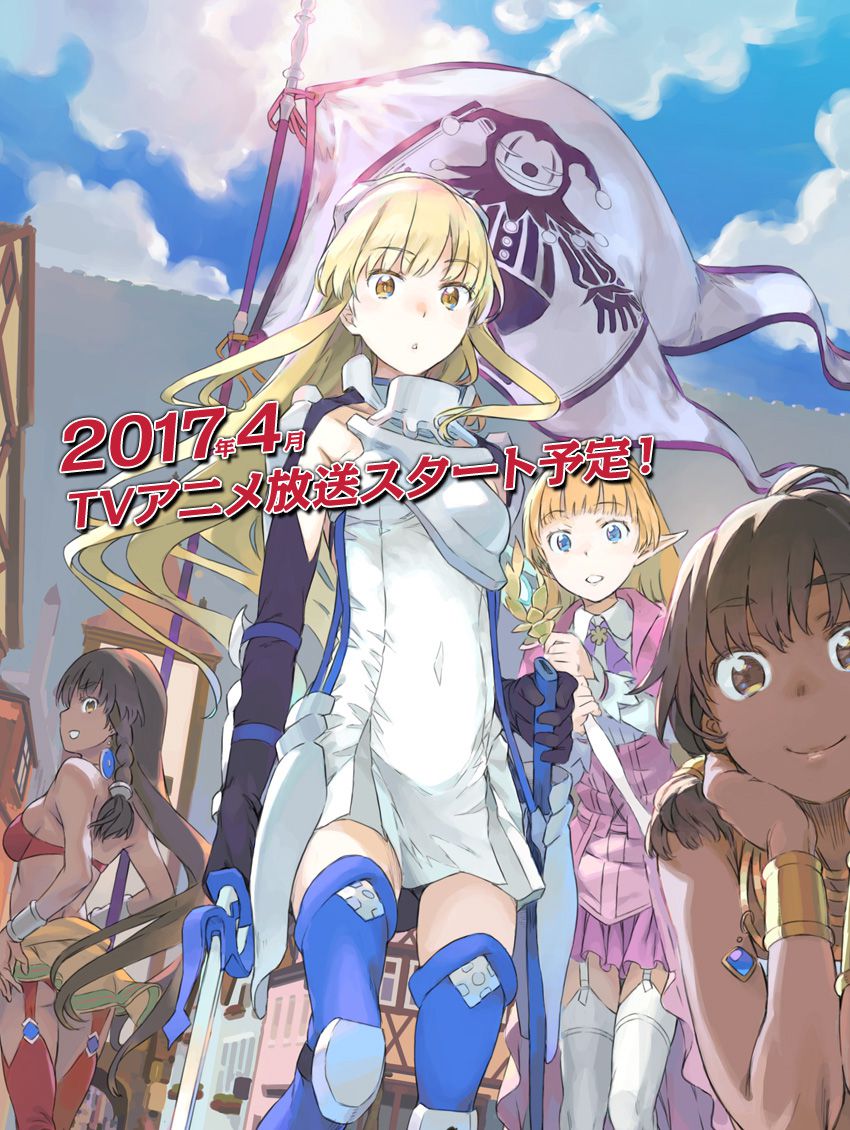 The DanMachi: Sword Oratoria TV anime will start airing every Saturday at 12:30am JST on Tokyo MX from April 15th, during the Spring 2017 anime season. Further details about the series will be revealed at a later date.