A brand new commercial has been released for Studio Trigger (Kill la Kill, Little Witch Academia) and A-1 Pictures’ (Sword Art Online, Fairy Tail) upcoming collaborative anime project, DARLING in the FRANKXX. The new video introduces to us the two main characters of the upcoming anime, Hiro and Zero Two, who will team up with the FRANXX Sterlizia.

Studio Trigger are teaming up with A-1 Pictures to produce an new original Sci-Fi TV anime titled DARLING in the FRANKXX.

Here is the previous commercial that introduces Strelizia: 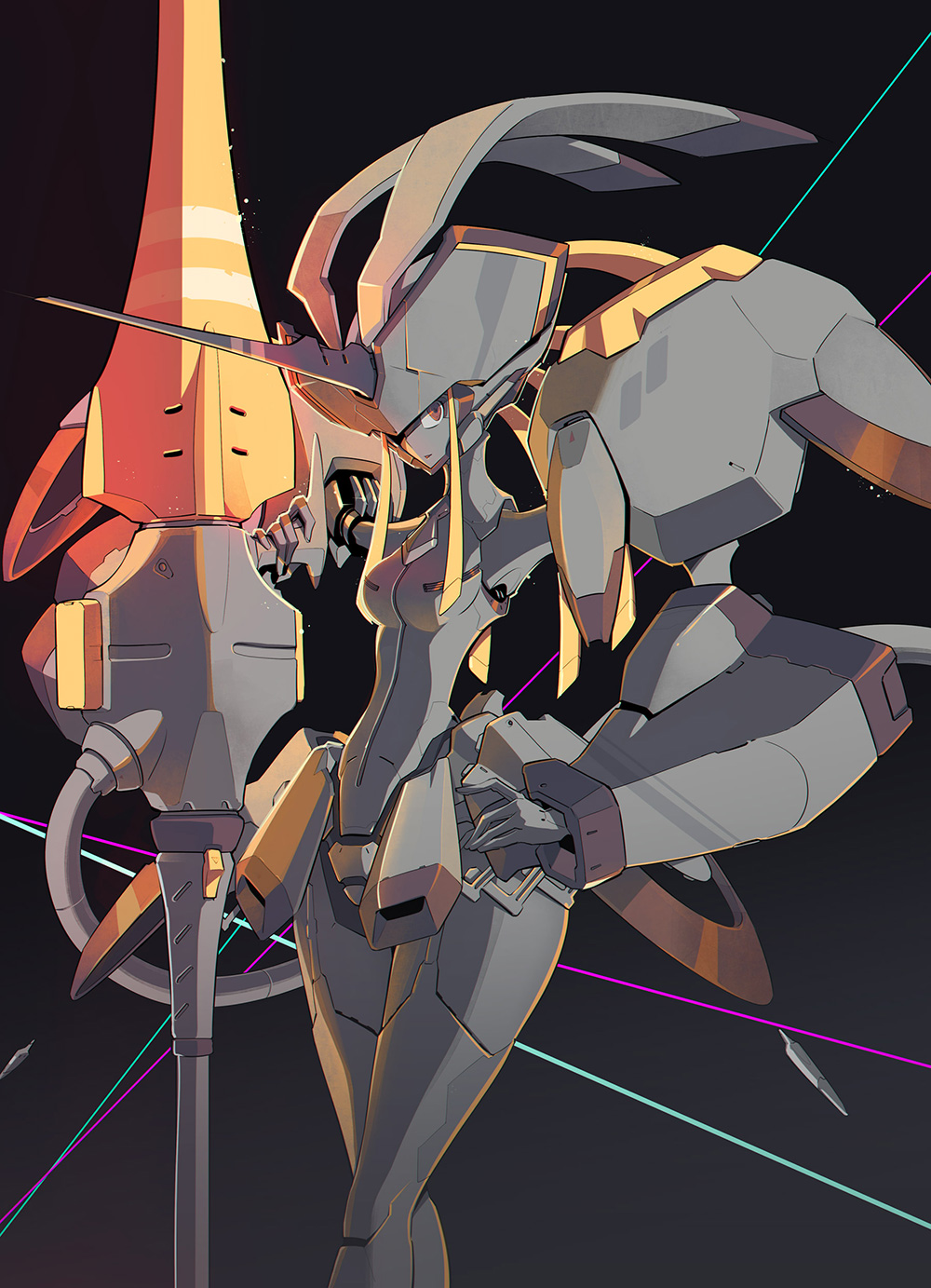