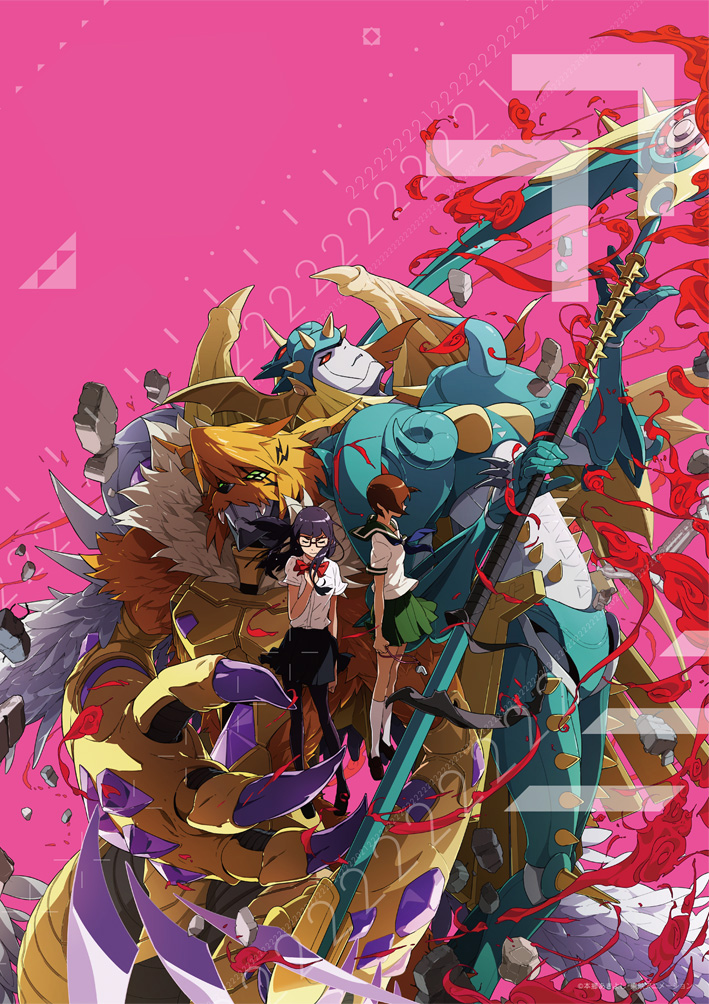 The 5th chapter of the Digimon Adventure tri. anime will release in theatres across Japan on Saturday, September 30. The chapter will be out for 3 weeks in a limited screening and will feature episodes 18-21. Pre-orders for the chapter will also be available on the day of the film’s release. The anime will also be available on Crunchyroll on the same day.

The first trailer for Digimon Adventure tri. Chapter 5: Kyousei was released showing off the new bonds and friends the Digi-Destined have made :

The 4th chapter of the anime released in Japanese theatres on February 25, containing episodes 14-17. The chapter released in Japan on Blu-ray and DVD on April 4th, 2017. The Digimon Adventure tri. series will be comprised of a total of 6 films, each film running for the equivalent of 4 episodes.