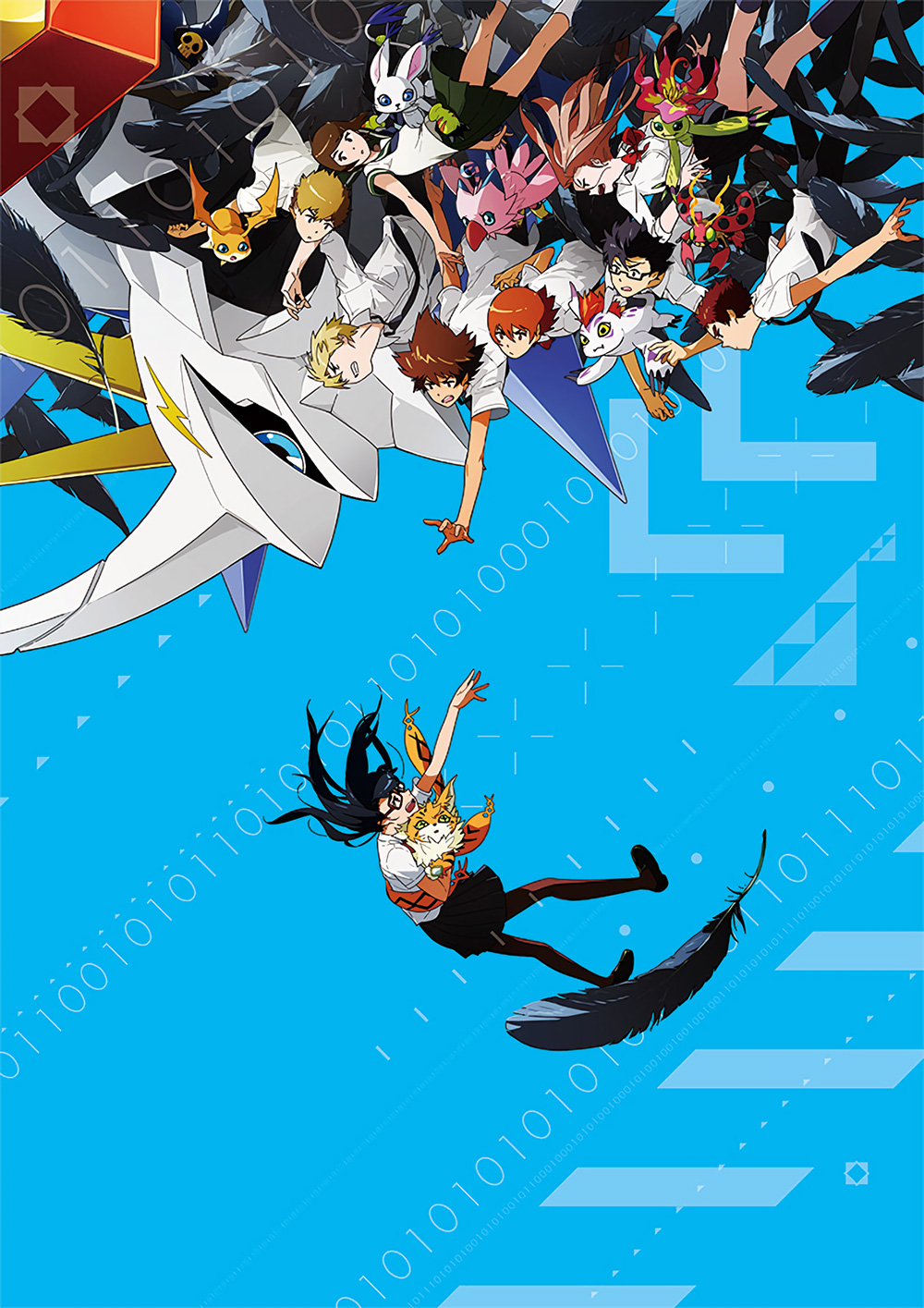 The 6th chapter of the Digimon Adventure tri. anime released in theatres across Japan on Saturday, May 5th. The final chapter will cover episodes 22-25.

Here is the main trailer for Digimon Adventure tri. Chapter 6: Bokura no Mirai:

The Digimon Adventure tri. series will be comprised of a total of 6 films, with each film running for the equivalent of 4 episodes.

The 6th and final chapter of Digimon Adventure tri., Bokura no Mirai, will be releasing in cinemas across Japan on May 5th, 2018. Additional details about chapter 6 will be revealed in 2018.