Fuji TV’s Noitamina animation block recently held a livestream event where it announced that Eto Mori’s DIVE!!, a light novel series about a bishonen diving team, is getting a TV anime adaptation for July. The anime’s official website has launched revealing the first visual, cast, staff and promotional video. 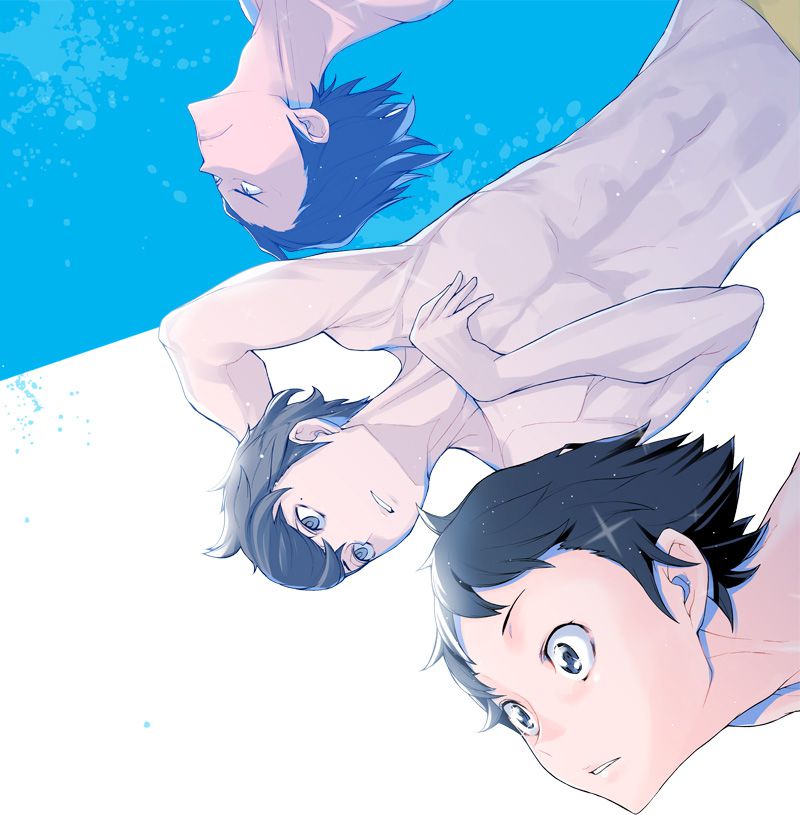 The first unveiled cast member is Yuuki Kaji (Eren Jaeger in Attack on Titan) who will voice the main character Tomoki Sakai. 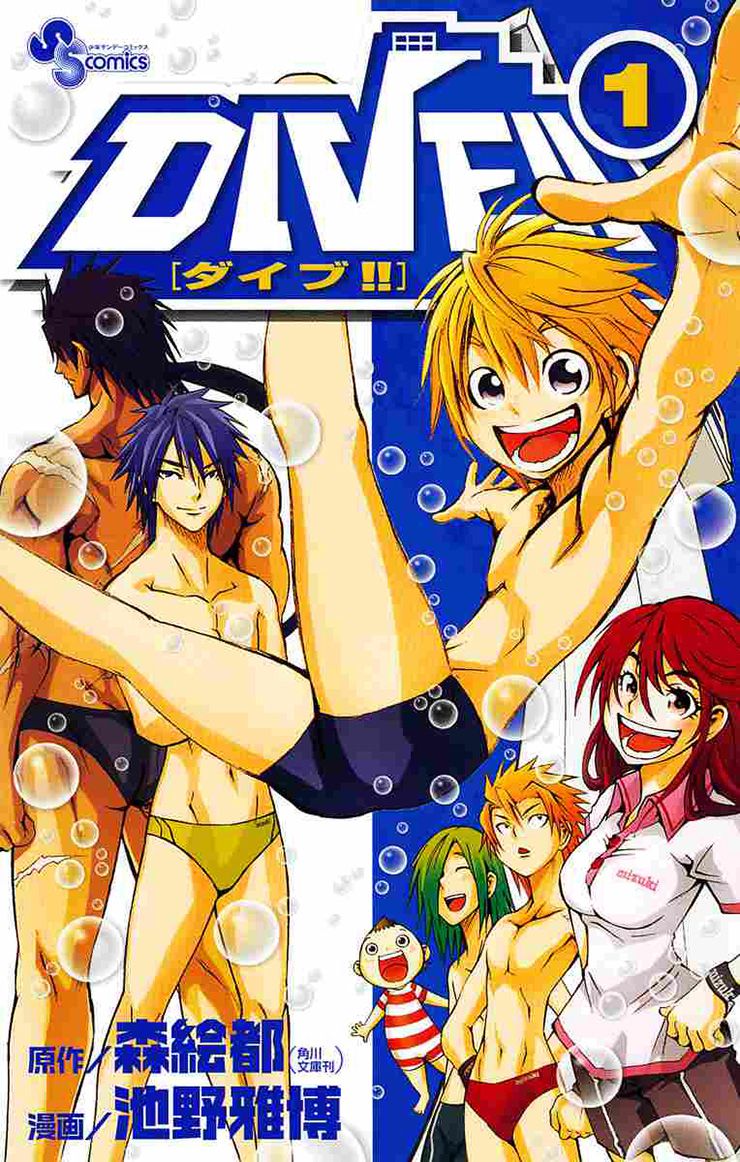 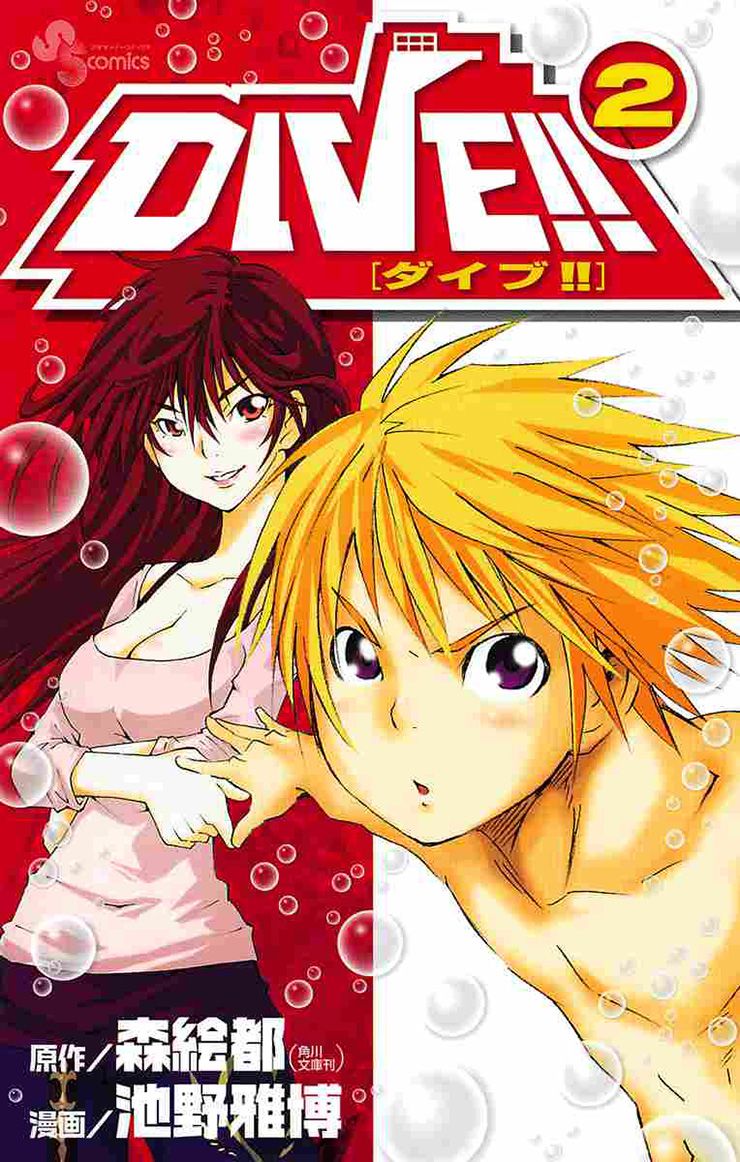 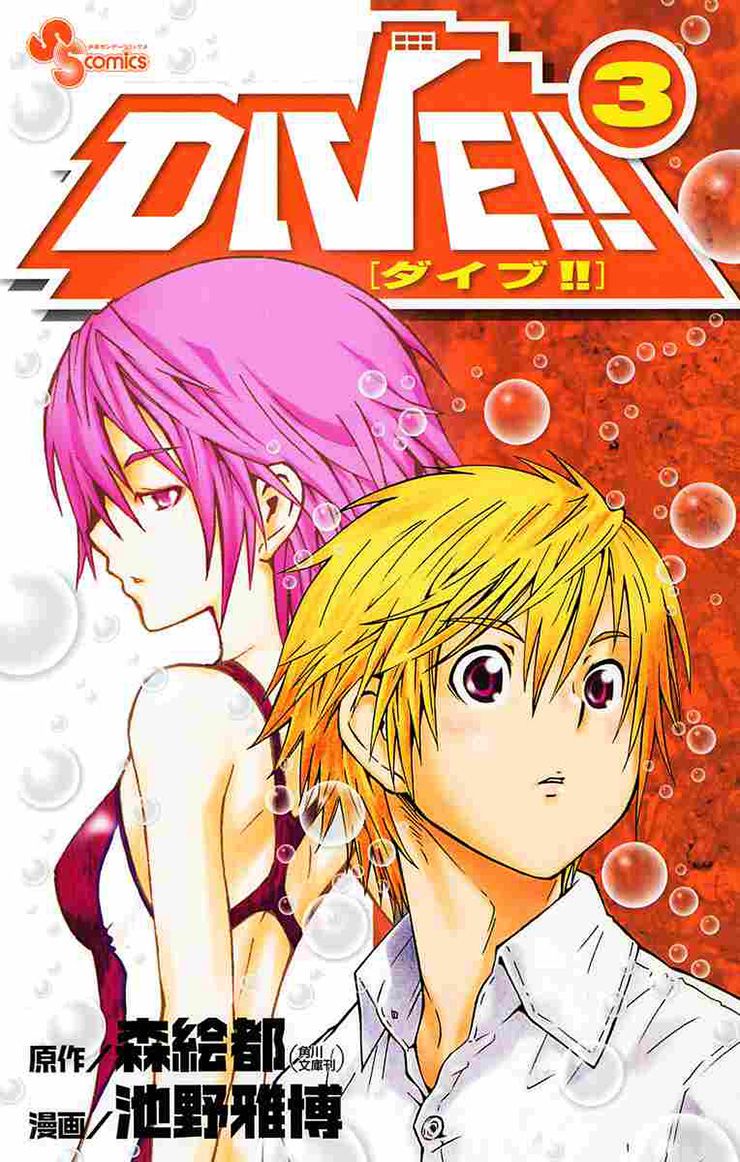 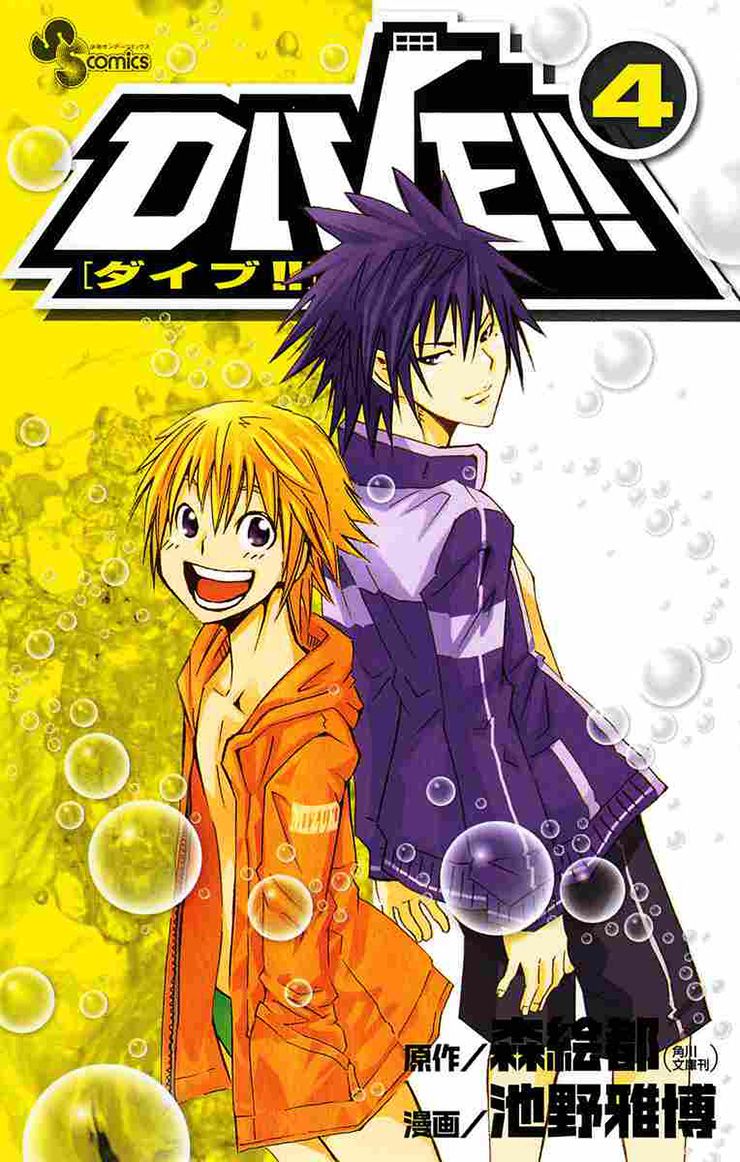 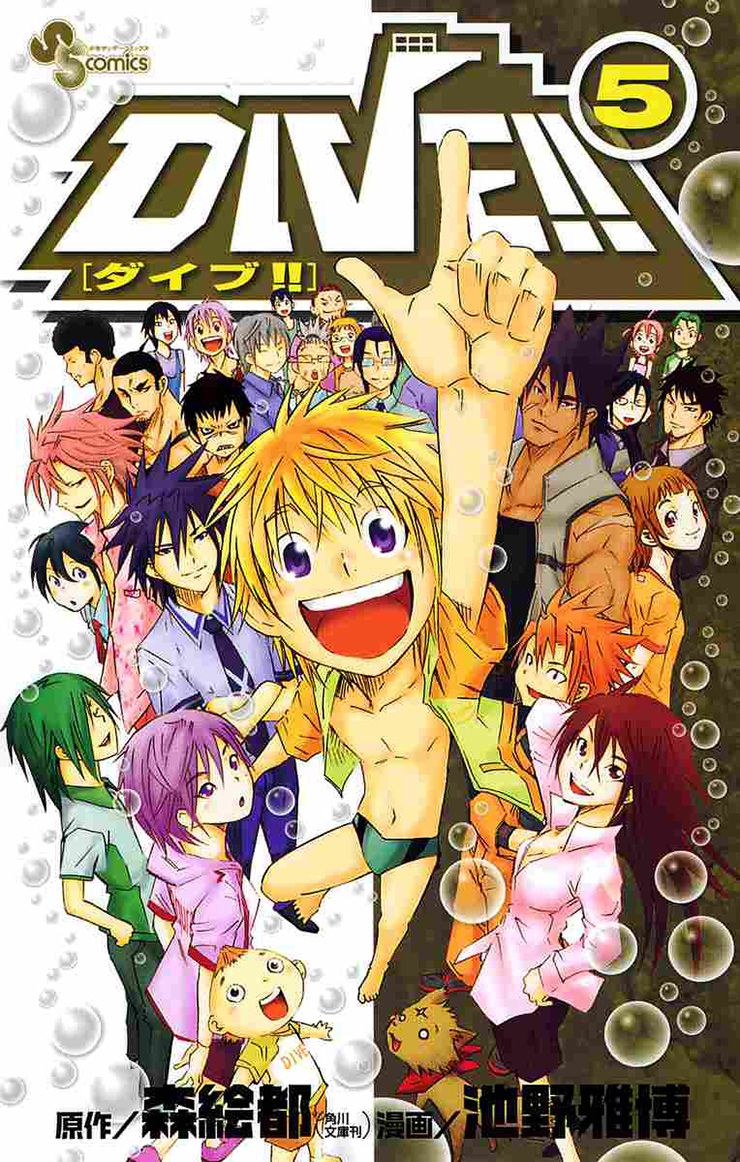 A TV anime adaptation of DIVE!! is currently in production for a July 2017 broadcast, during the Summer 2017 anime season.Additional information about the series will be revealed at a later date.