The official website of the anime adaptation of Type-Moon’s Fate/Extra PlayStation Portable game has confirmed that the upcoming TV series will start airing next Winter, during the Winter 2017/2018 anime season. 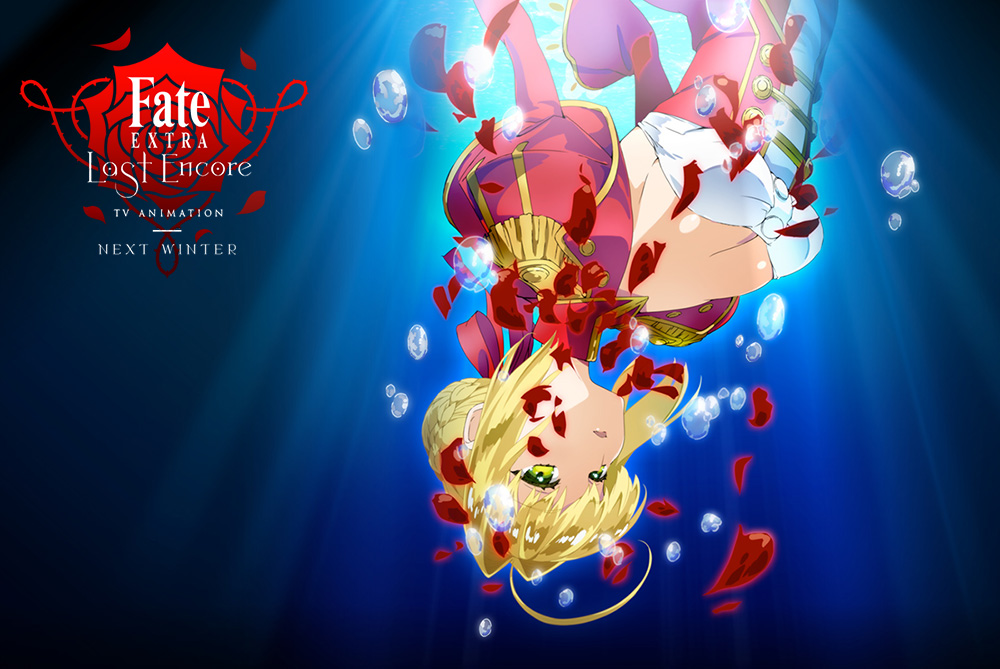 A new visual for the anime was also teased at AnimeJapan 2017. 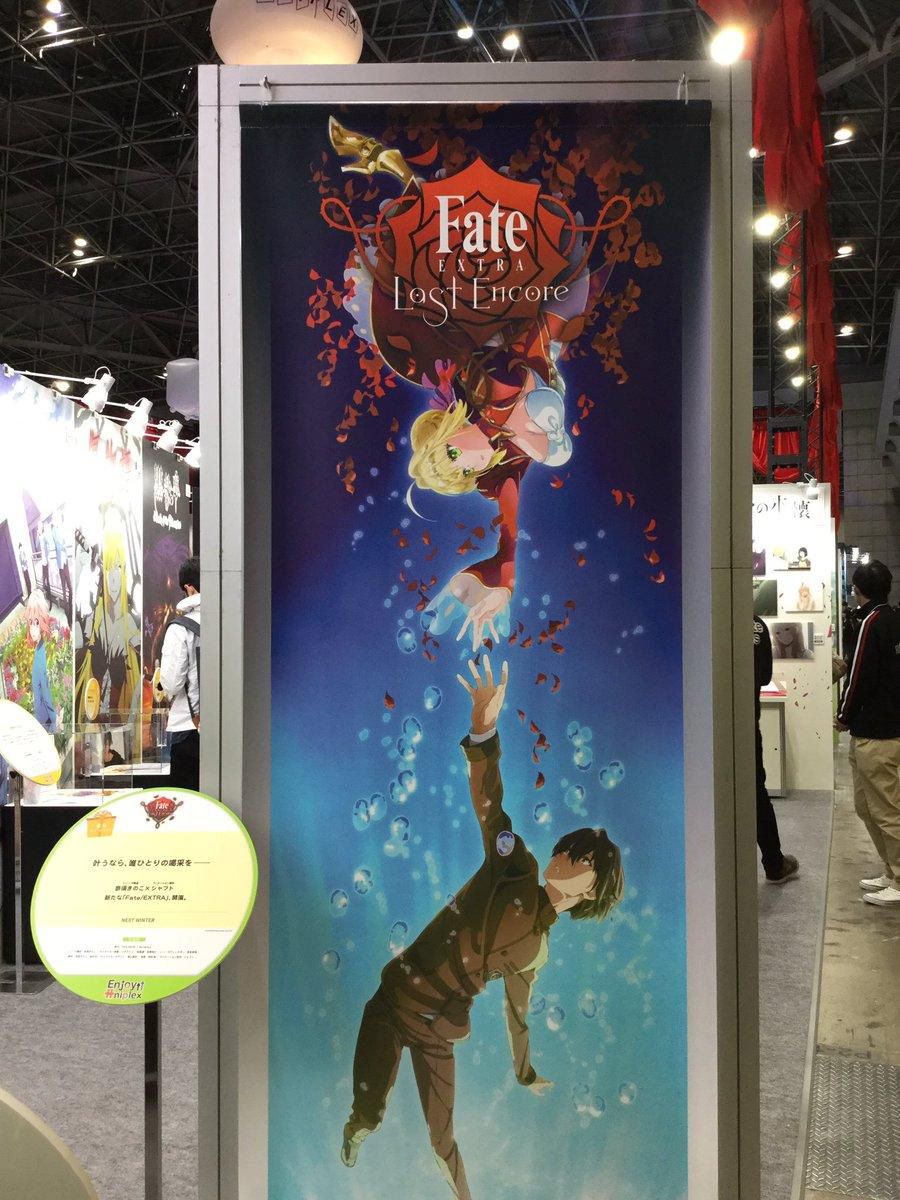 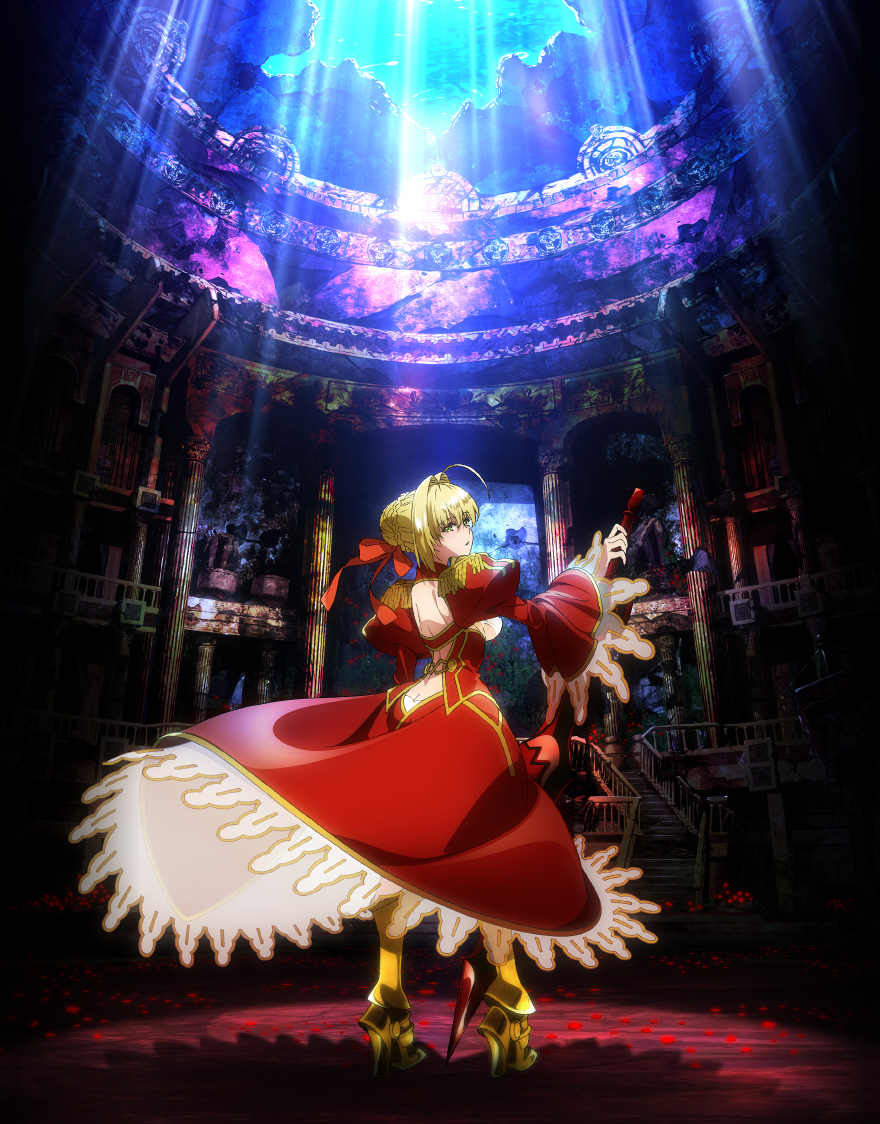