During Nvidia’s briefing at Gamescom 2017, it was announced that Square Enix’s latest instalment in their Final Fantasy franchise, Final Fantasy XV, will making its way to the PC in early 2018. It will release on Steam, Origin and the Windows 10 Store. 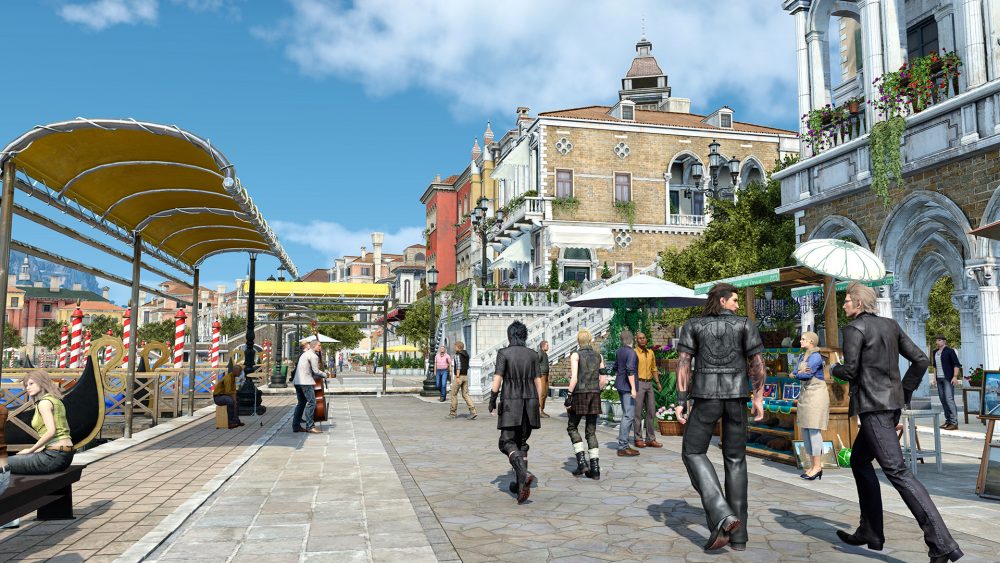 Titled Final Fantasy XV Windows Edition, the PC release will be the definitive version of the game. It will come with all previously released DLC and content updates to the console versions since its release. In addition, the game will include a new first person mode to further immerse players into the game world of Eos.

Square Enix will be partnering with Nvidia to bring the highest quality port and graphical fidelity possible with HDR 10 support, native 4K resolution settings and the option for 8K. Final Fantasy XV Windows Edition will utilise the newest and latest technologies, including Flow for liquid and smoke calculations, HairWorks for hair simulation, and various other Nvidia techniques to bring the world of Eos to life.

Here is the announcement trailer for the PC release, with the option to go into 4K footage:

The minimum and recommended system requirements for the game have yet to be confirmed.

Here are some screenshots for the PC release of the game: 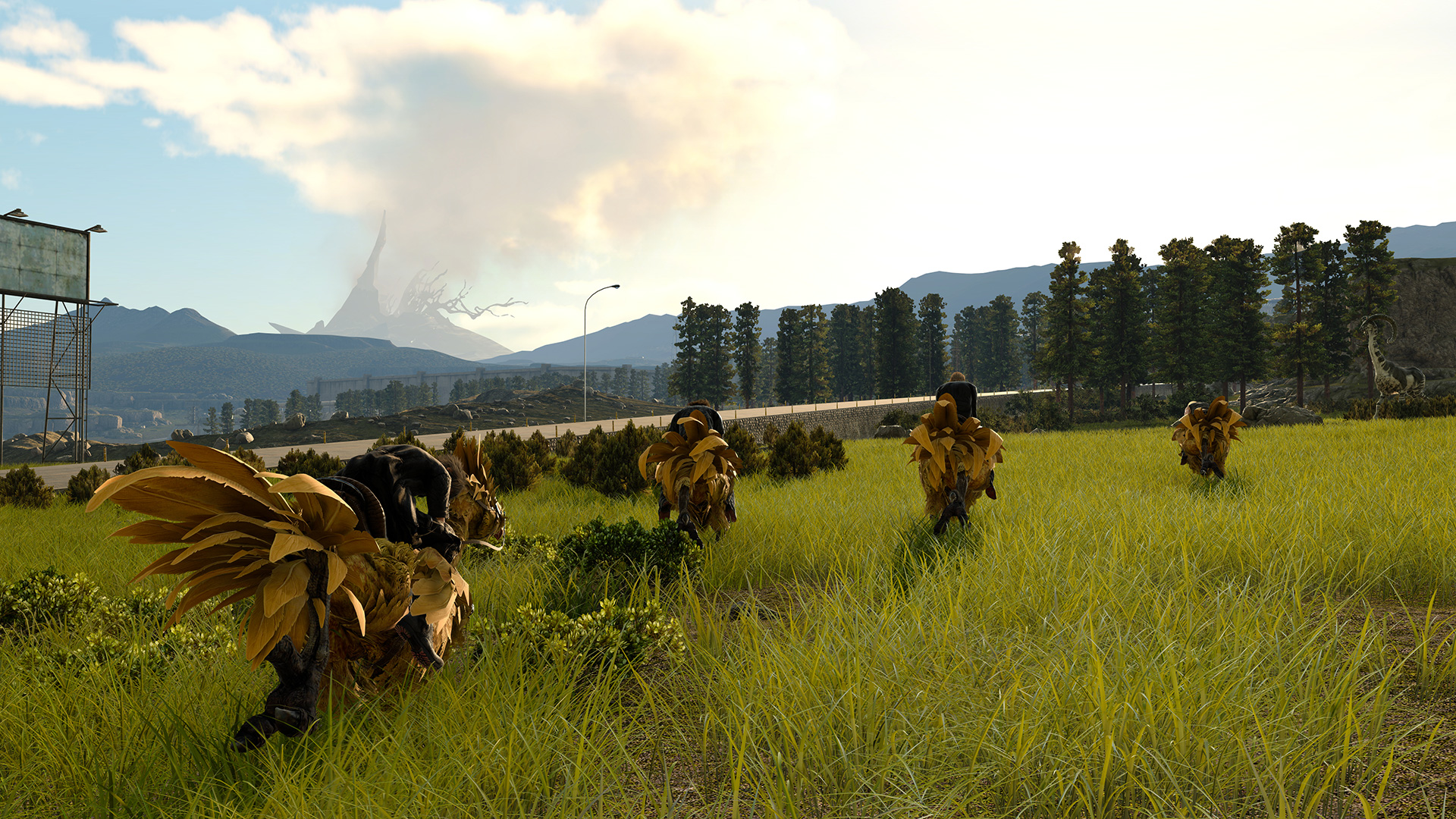 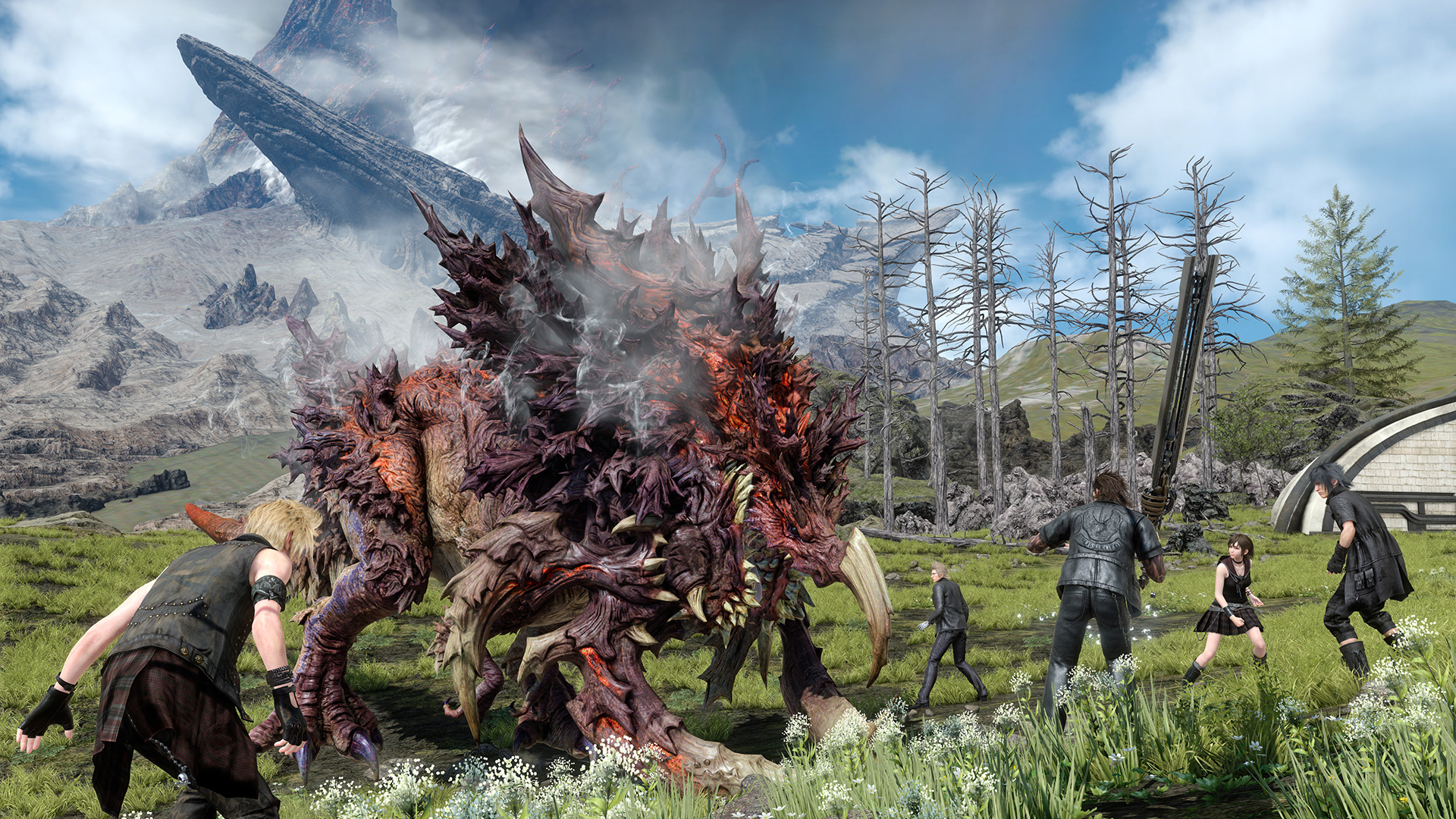 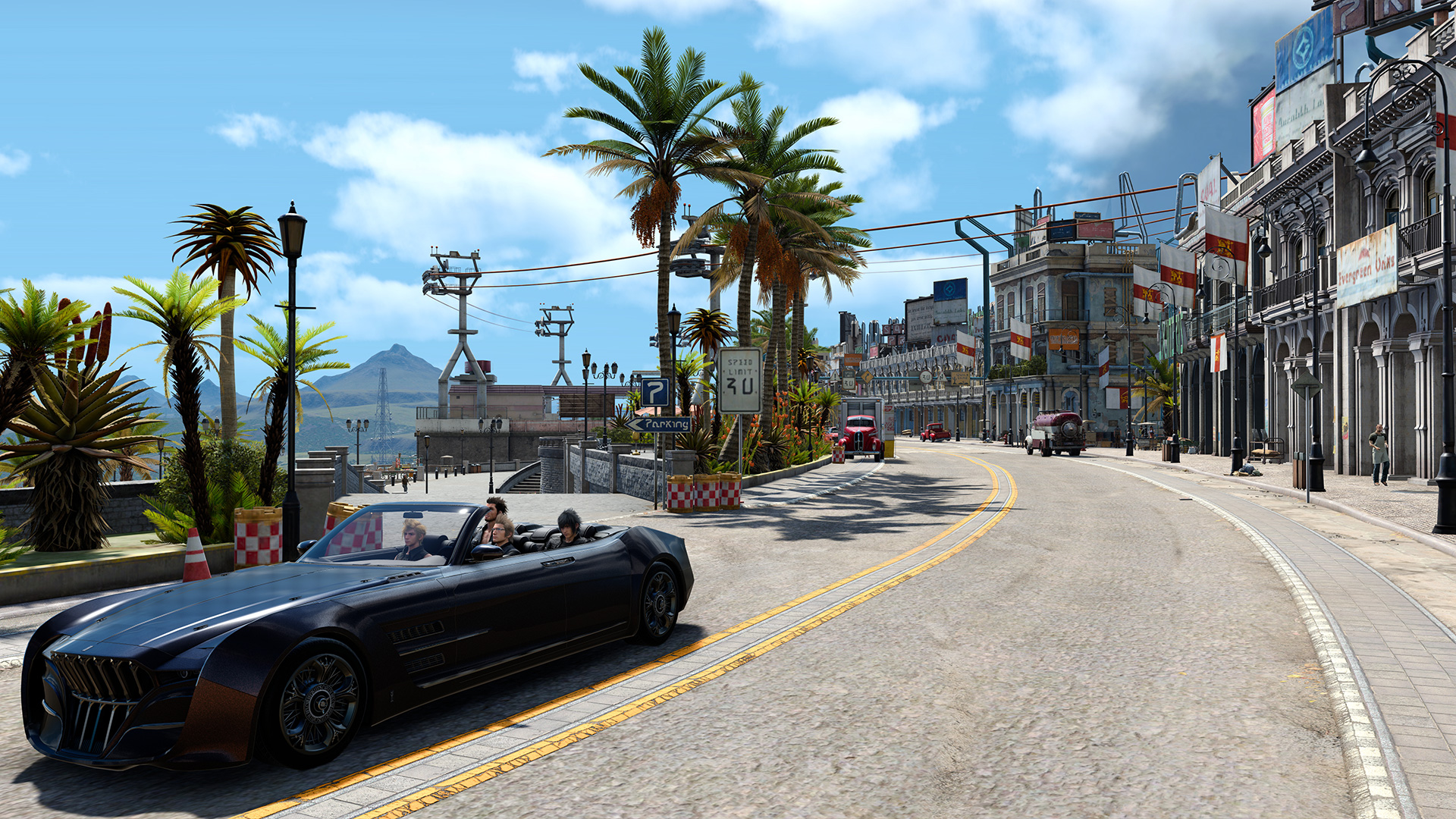 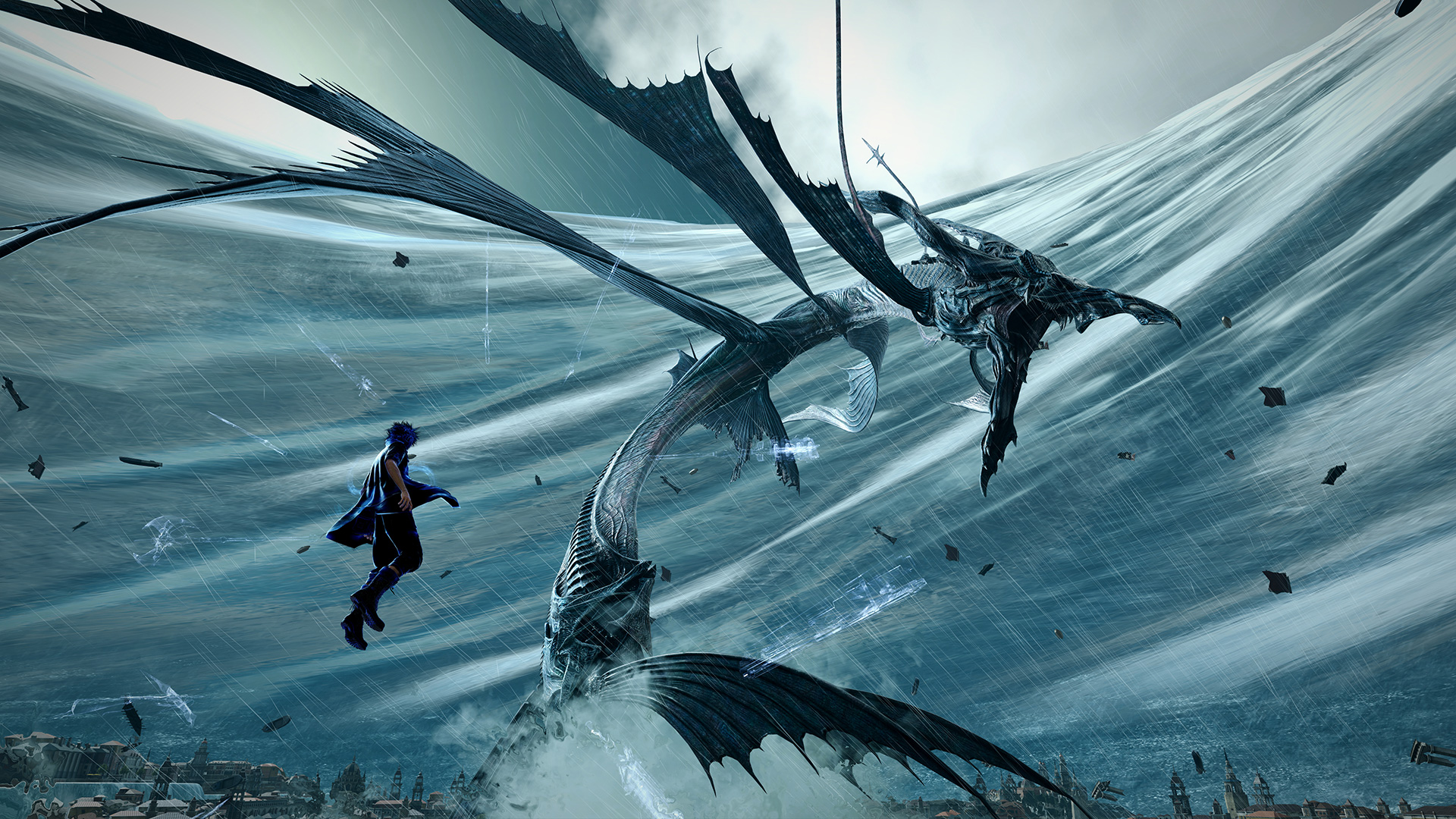 The official Steam page for the game is currently up and describes the game as:

Joined by your closest friends on the roadtrip of a lifetime through a breathtaking open world, witness stunning landscapes and encounter larger-than-life beasts on your journey to reclaim your homeland from an unimaginable foe.

In an action-packed battle system, channel the power of your ancestors to warp effortlessly through the air in thrilling combat, and together with your comrades, master the skills of weaponry, magic and team-based attacks.

Now realised with the power of cutting-edge technology for Windows PCs, including support for high-resolution displays and HDR10, the beautiful and carefully-crafted experience of FINAL FANTASY XV can be explored like never before.

Embark On A Journey Without Limits.
Take the wheel and drive from the capital to the back roads, or venture out on foot to discover a vast landscape of teeming wildlife, dangerous caverns and living cities full of adventure.

Made For Windows PC Players.
Supporting high-resolution options and compatible with native 4K (3840 x 2160) resolution and HDR 10. Graphical options can also be configured to support up to 8K. Thanks to NVIDIA, you can experience the beautiful and carefully-crafted world of Eos like never before.

Bonus Content.
FINAL FANTASY XV WINDOWS EDITION boasts a wealth of bonus content, including content contained in free updates to the console versions as well as paid downloadable content originally available through the Season Pass. Players can also explore the world of Eos through Noctis’s eyes in an all-new first-person mode.

Final Fantasy XV is coming to the PC via Steam, Origin and the Windows Store in early 2018. Further details about the release will be revealed at a later date.