Kyoto Animation (Hyouka, Clannad) has announced that the second recap film of Free! anime, Free!-Timeless Medley- Yakusoku, will be released in theatres across Japan on July 1st. The film’s official website has revealed new visuals, character designs and a new trailer. 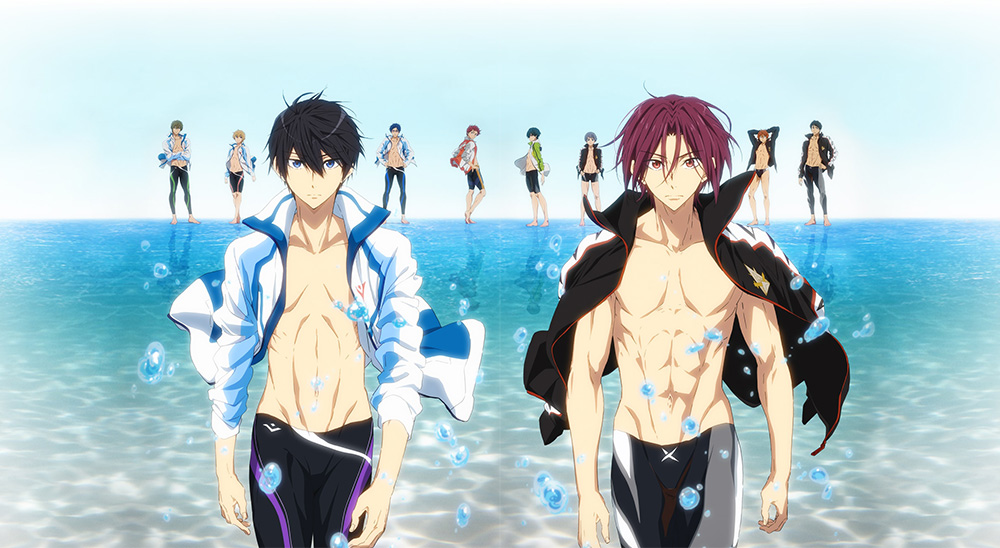 Free! -Timeless Medley- Yakusoku will be the second of the two compilation films of the Free! anime. It will release in over 60 theatres around Japan on July 1st. The film will revolve around Rin Matsuoka and his friends from the two TV anime seasons. The film will also include new scenes and remastered audio.

Advanced tickets are currently available for purchase; the online Kyoto Animation store are offering a ticket bundle with a set of 5 postcards for ¥1,800 (~ US$16.30), whilst movie theatres are offering a bundle with one of eight clear files for ¥1,500 (~ US$13.50). 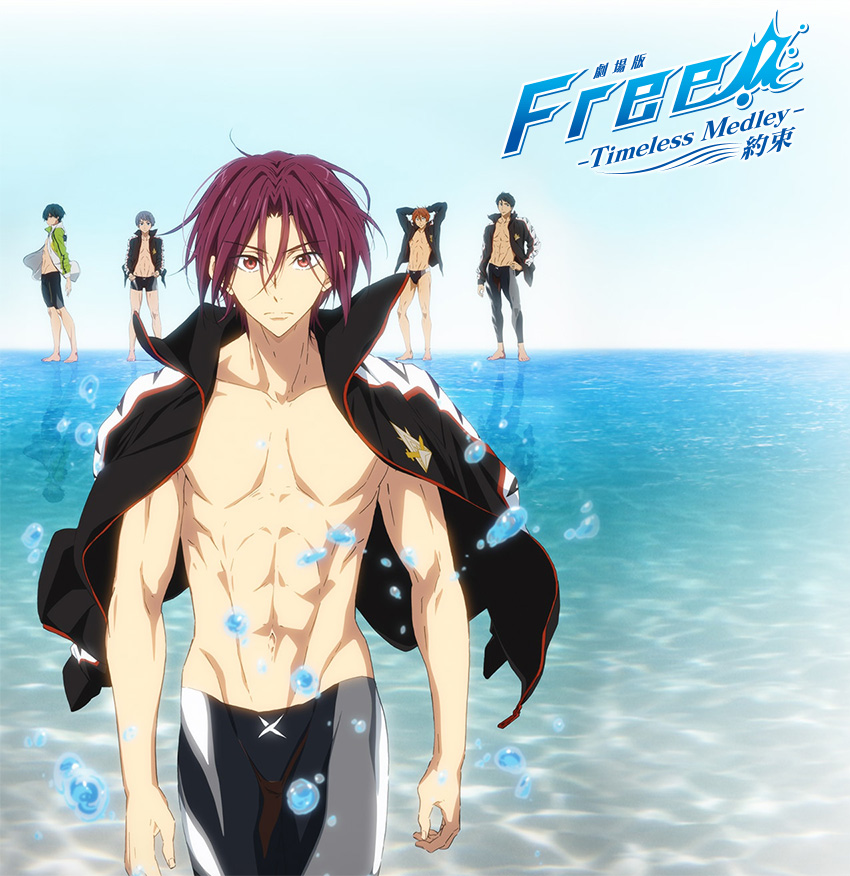 Here is the first trailer for the anime film: Here is the trailer for the first film:

The main cast of the Free! -Timeless Medley- anime films include: 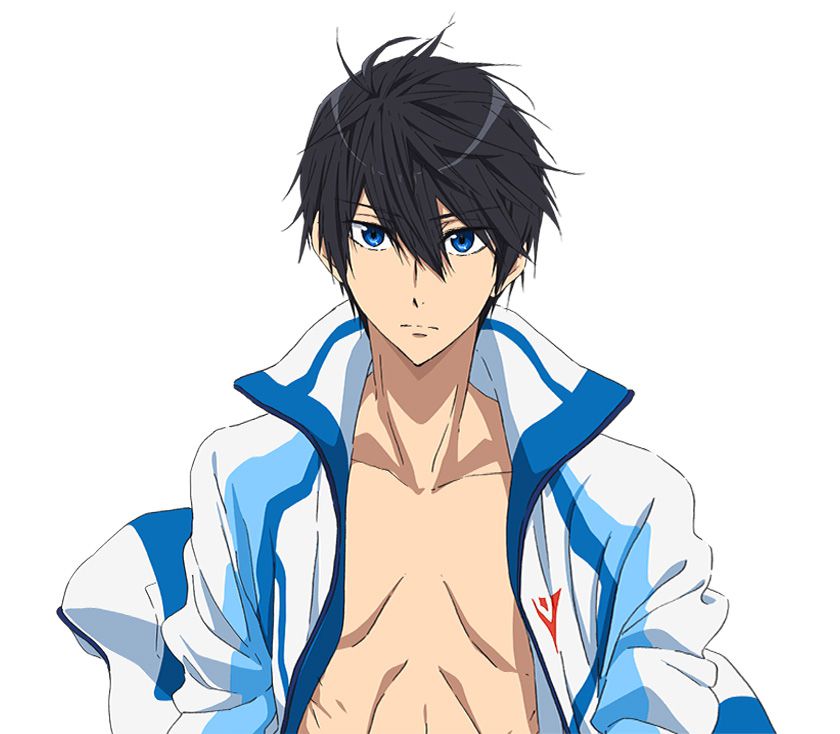 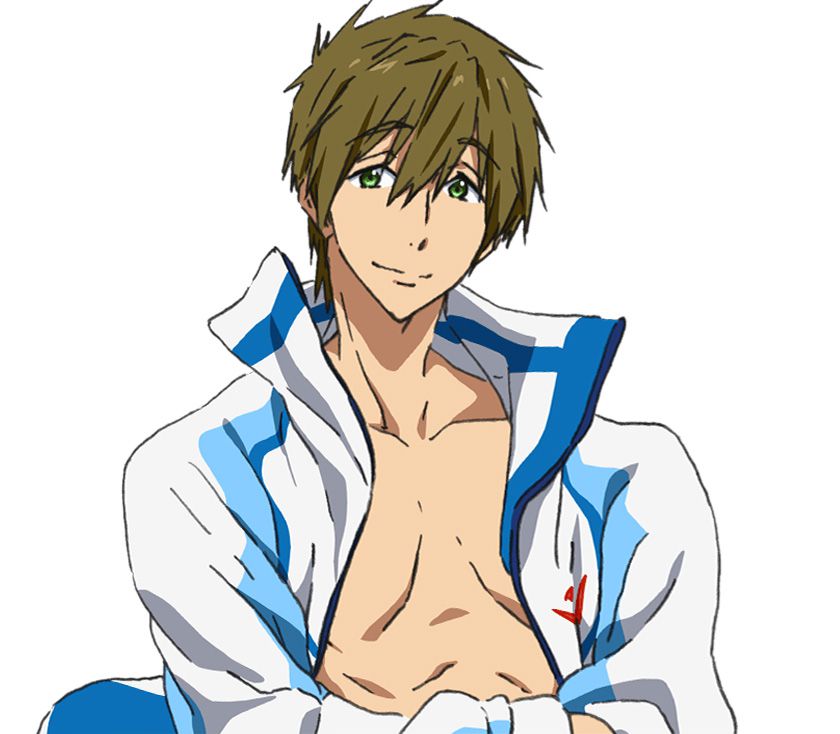 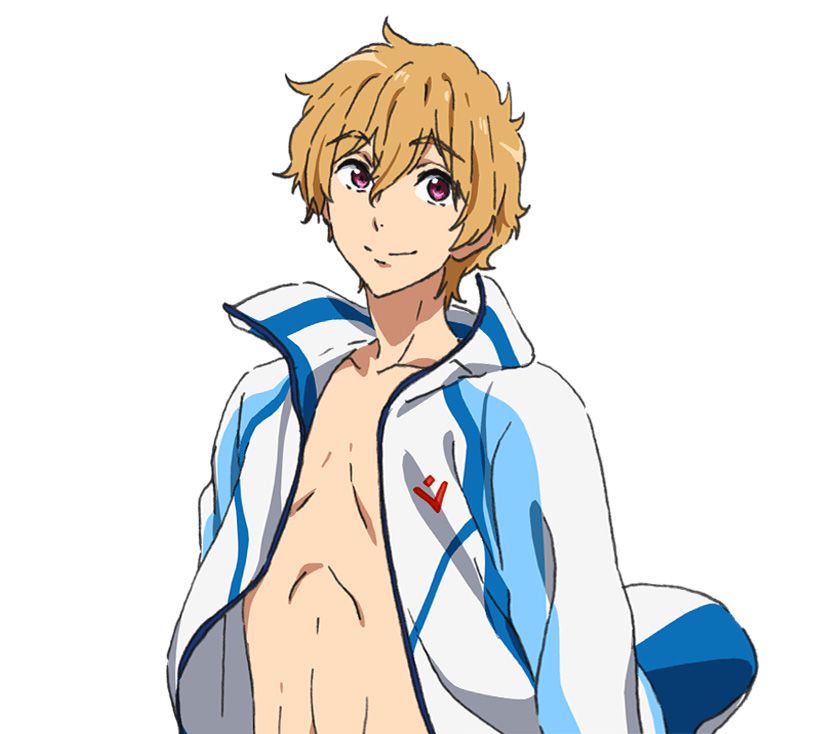 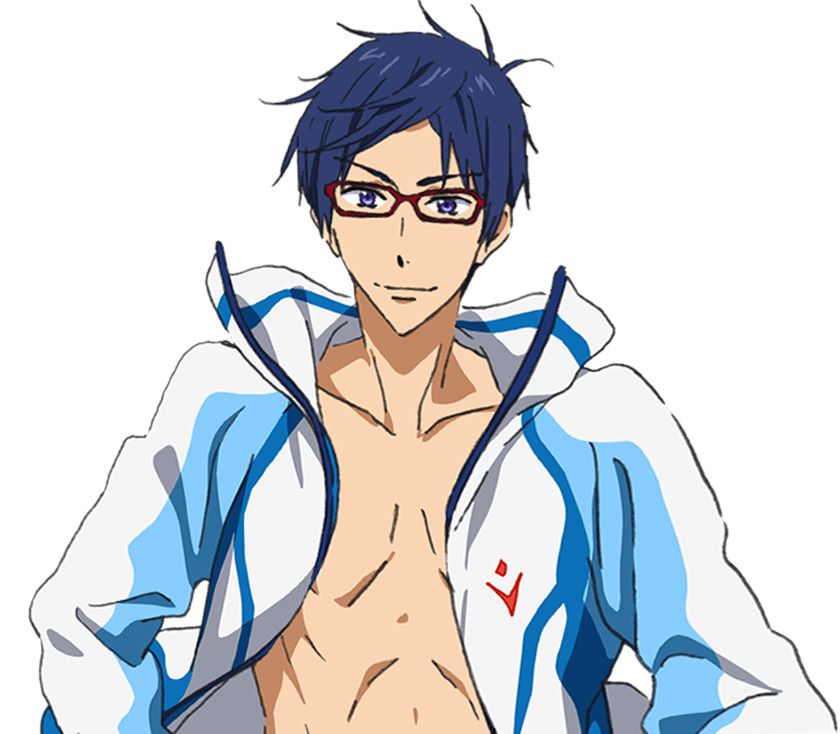 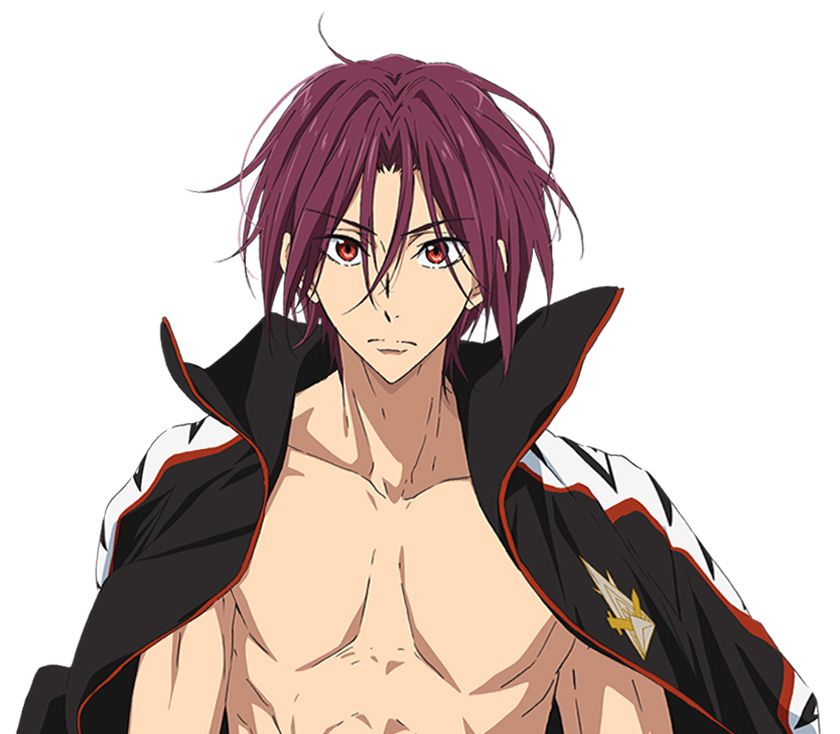 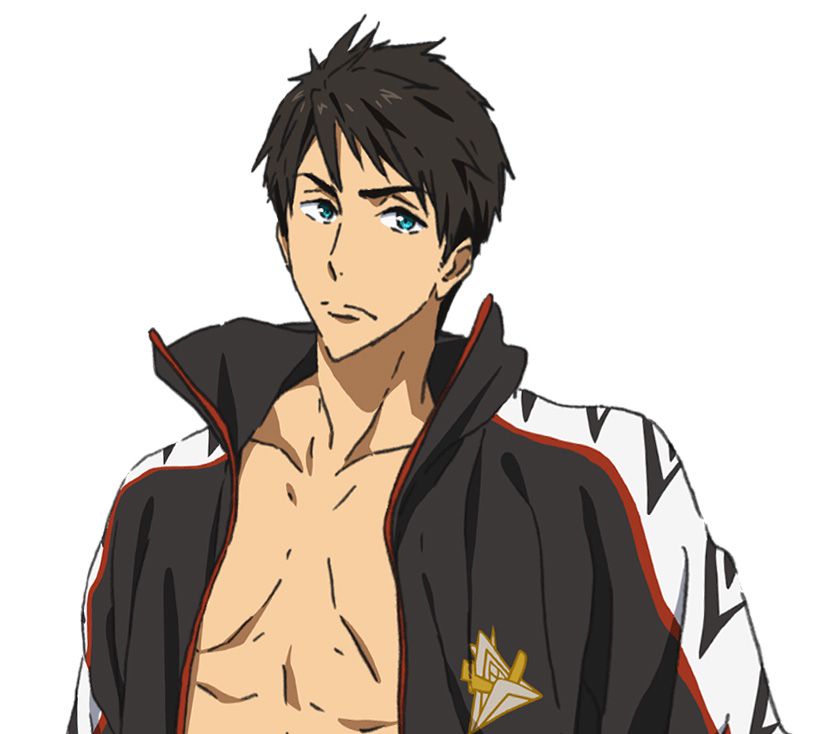 The production staff for the films include:

In addition to the two recap films, there will also be a brand new anime movie set to release this Fall/Autumn. The new movie, Free! -Take Your Marks-, will feature new content, set after the events of the two anime seasons.

Free! (Free! – Iwatobi Swim Club) is a TV anime series based of Kouji Ohji light novel High☆Speed!, which is illustrated by Futoshi Nishiya. The light novel received an honourable mention in the 2011 Kyoto Animation Award contest, and to date a total of 2 volumes have been published by Kyoto Animation. The anime adaptation aired from July 2013 for 12 episodes, animated by Kyoto Animation (Hyouka, Clannad) and Animation Do – with the latter’s animation debut. The second season of the anime, Free! – Eternal Summer, aired in Summer 2014. A prequel film titled High☆Speed! -Free! Starting Days- was released in late 2015. There were also radio shows and drama CD volumes released to promote the two anime seasons. The second compilation of the Free! anime, Free! -Timeless Medley- Yakusoku, will release in theatres across Japan on July 1st. A sequel film, Free! -Take Your Marks-, is set to release this Fall/Autumn.