The official website of the anime adaptation of Sekina Aoi and Saboten’s Gamers! light novel series has revealed that the upcoming series will start its broadcast on July 13th. In addition, a brand new visual was also revealed. 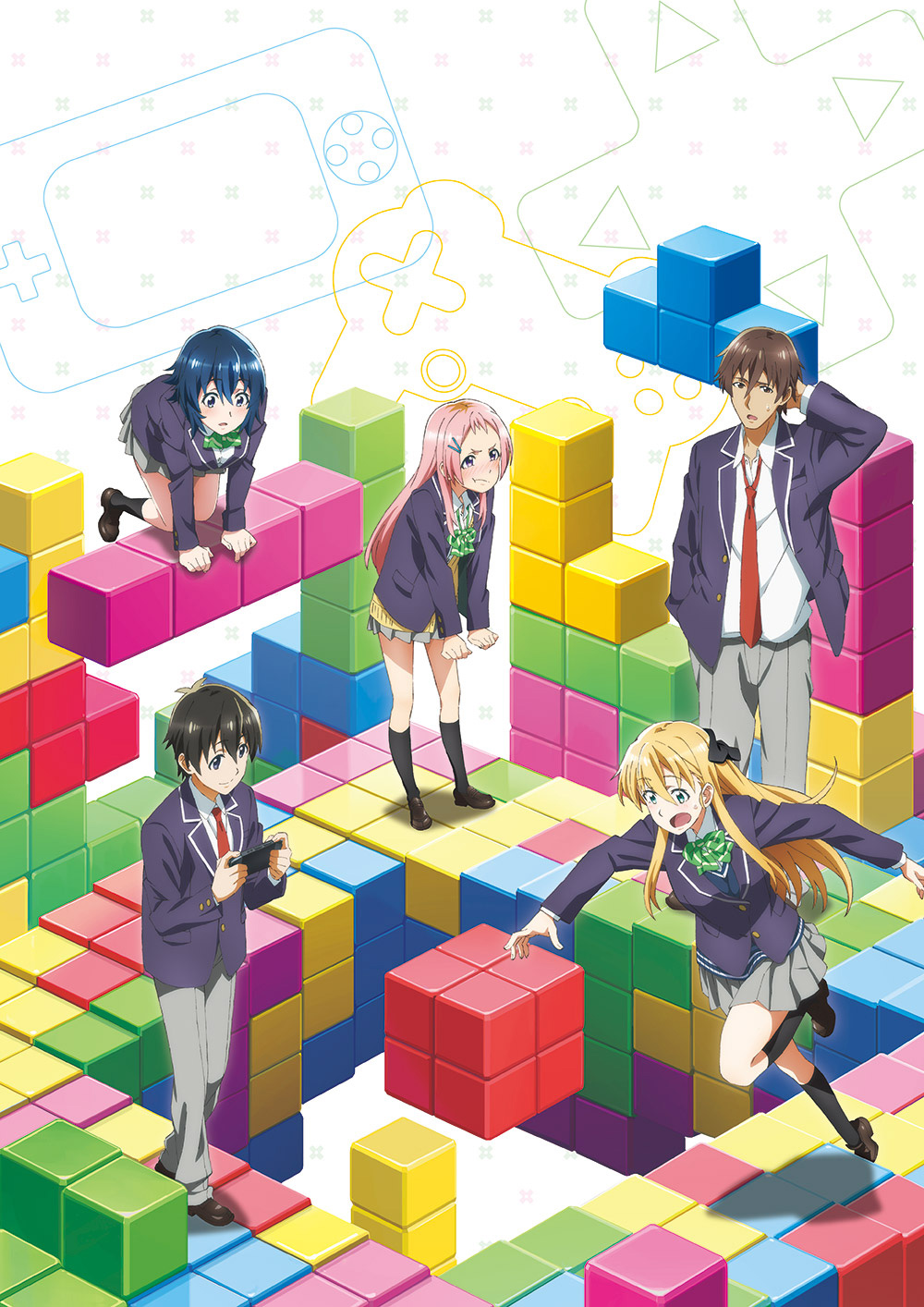 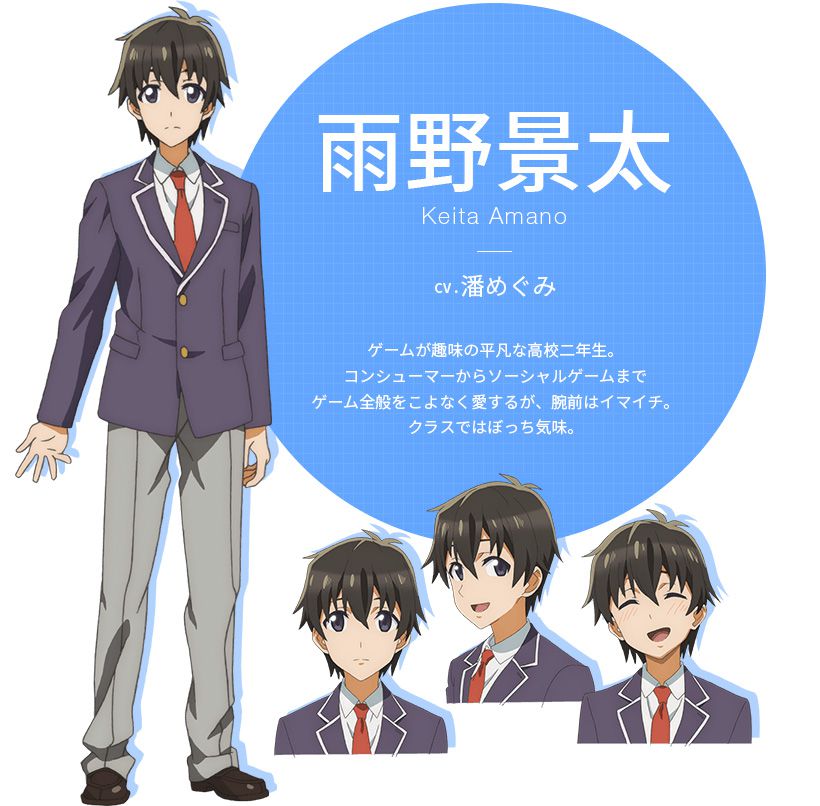 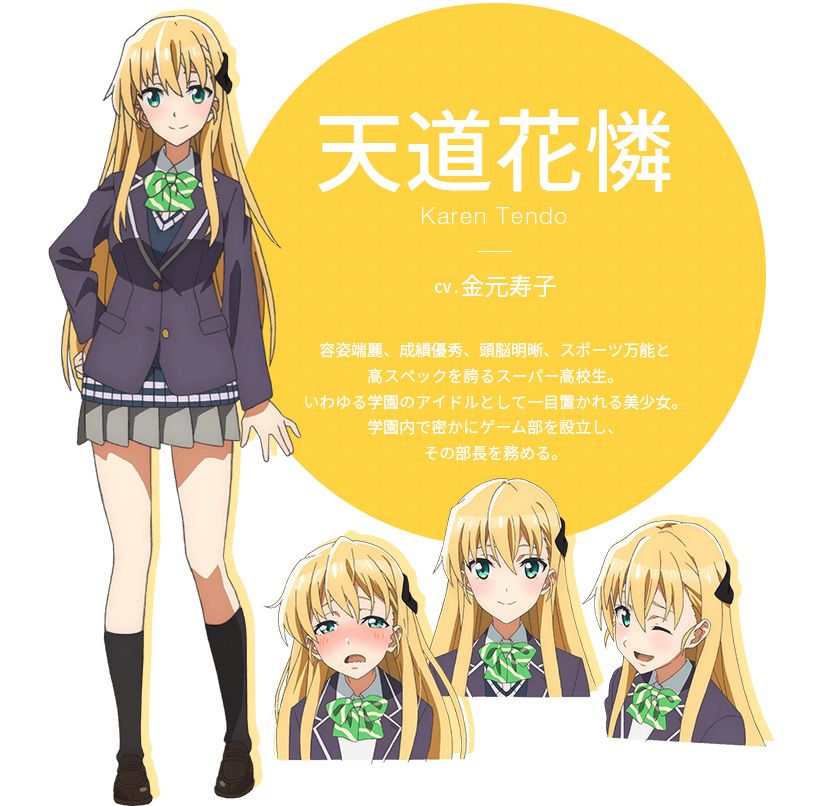 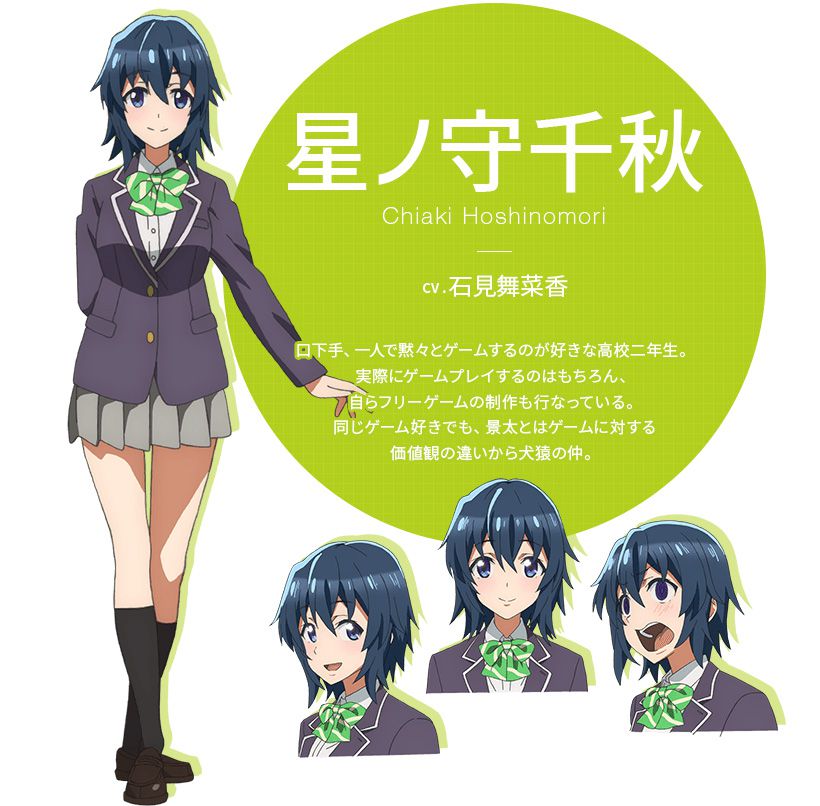 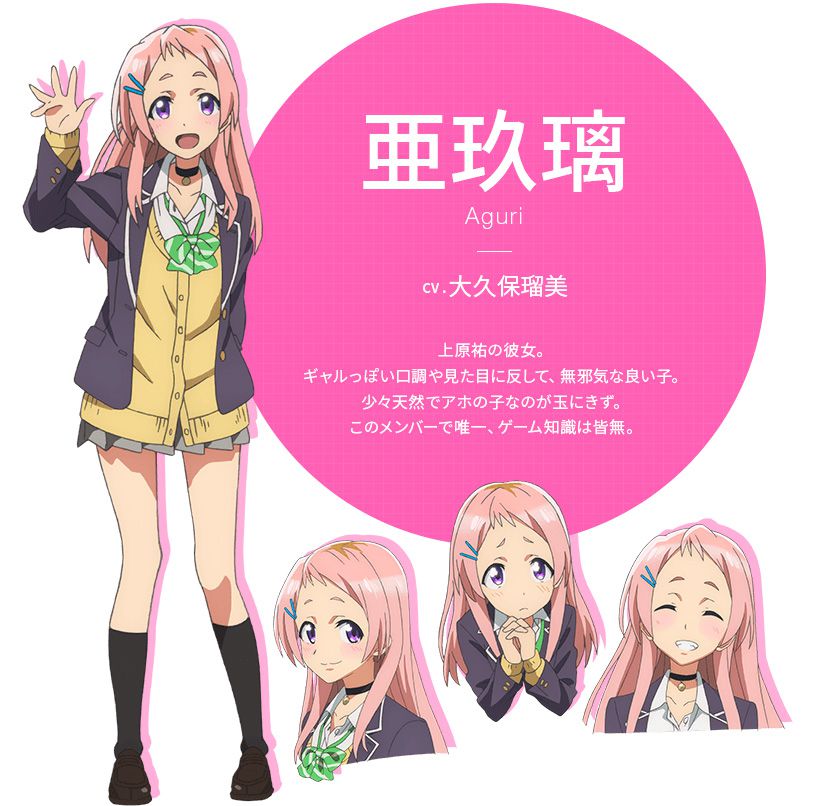 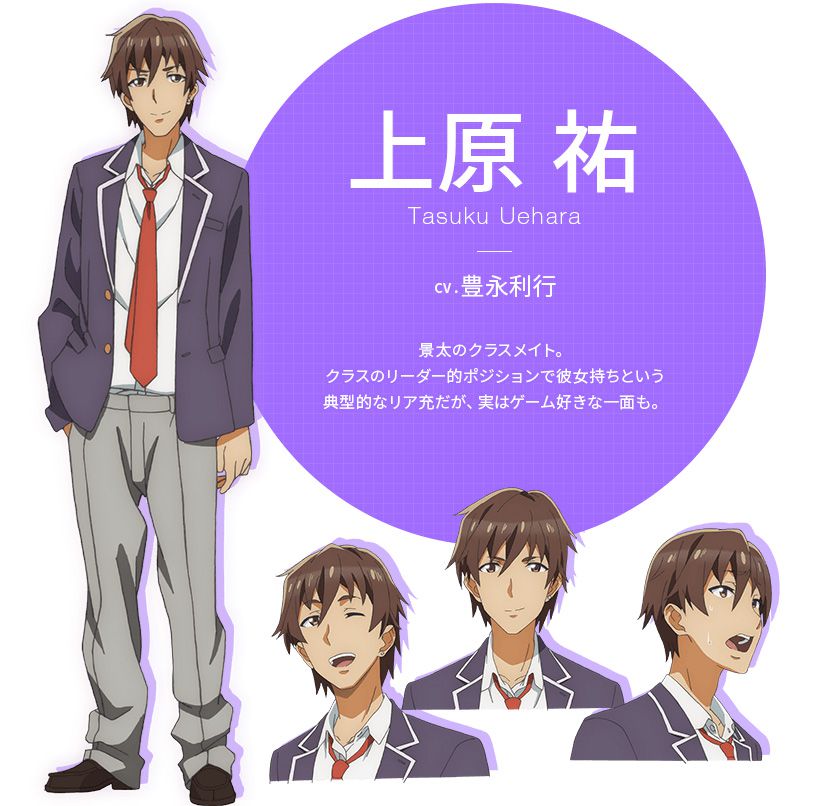 The production staff of the Gamers! anime includes:

The Opening theme song of the anime will be performed by anime’s main female cast. The Ending theme will be sung by the Japanese pop unit Luce Twinkle Wink☆.

Gamers! is a romantic, school comedy light novel series written by Sekina Aoi and illustrated by Saboten. The series began in 2014 and is being published under Kadokawa’s Fantasia Bunko imprint. To date a total of 7 compiled volumes have been published, with over 400,000 copies in print. The series also inspired a manga adaptation by Tsubasa Takahashi that is running alongside the light novels since October 2016 in Kadokawa’s Monthly Shonen Ace.

This is a story that revolves around certain students and one hobby. Amano Keita is our lonely protagonist who has a passion for gaming and is friends with Uehara Tasuku, who is secretly a fellow gamer and is someone who believes his life is perfect. We also have Karen Tendou, the club president of the video games club and Chiaki Hoshinomori, who constantly bickers with Keita. This is a story filled with a non-stop sequence of comedy scenes and misunderstandings. Our chaotic romantic comedy now begins! 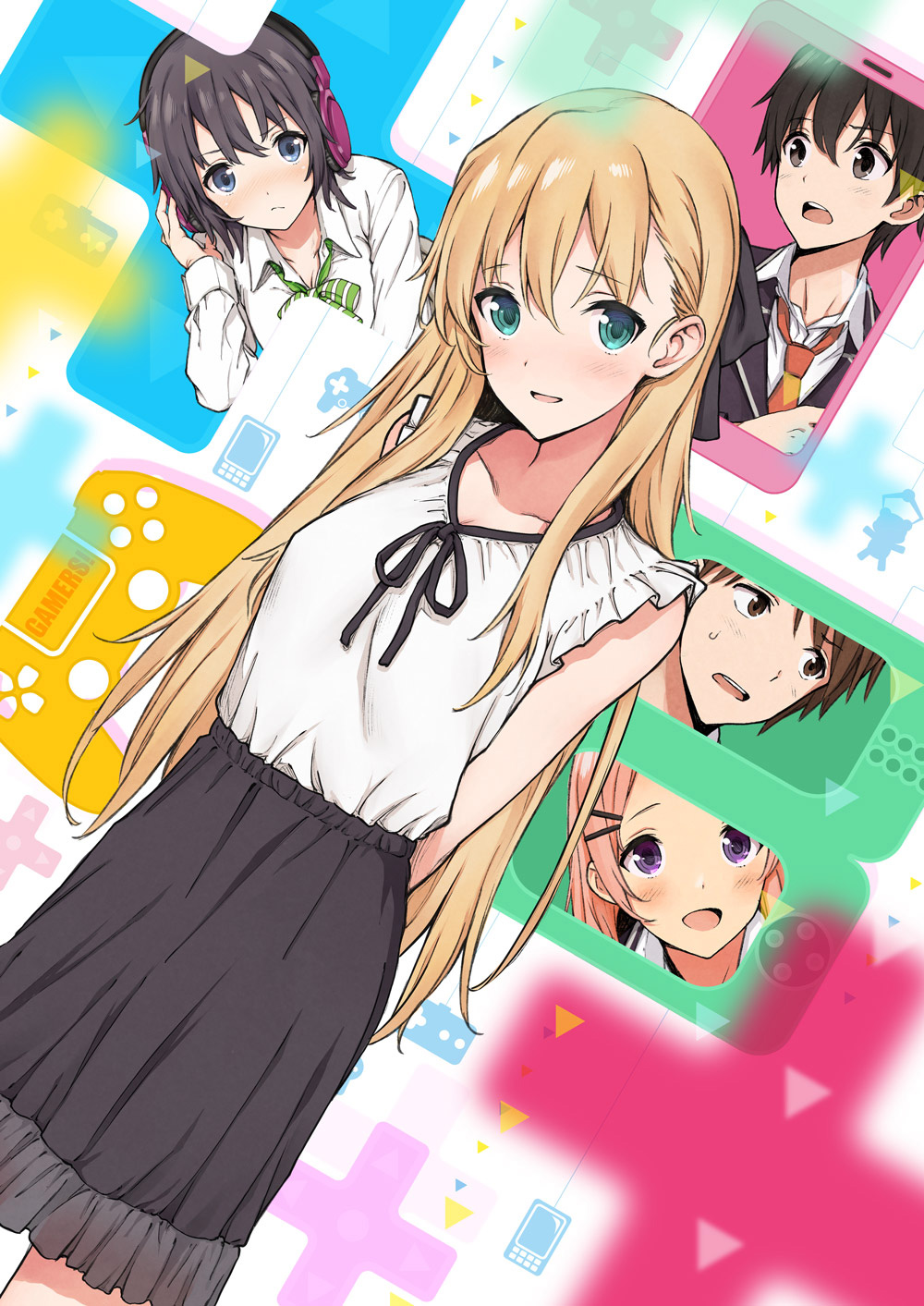 The Gamers! TV anime adaptation will air every Thursday on ATX at 9:00pm JST from July 13th, during the Summer 2017 anime season. Further details about the series will be revealed at a later date.