The official website of the anime adaptation of Namiru Matsumoto’s My Girlfriend Is a Faithful Virgin Bitch (Boku no Kanojo ga Majimesugiru Shojo Bitch na Ken) manga has launched, revealing that the upcoming series will premiere this Fall/Autumn. The main cast and staff were also revealed. 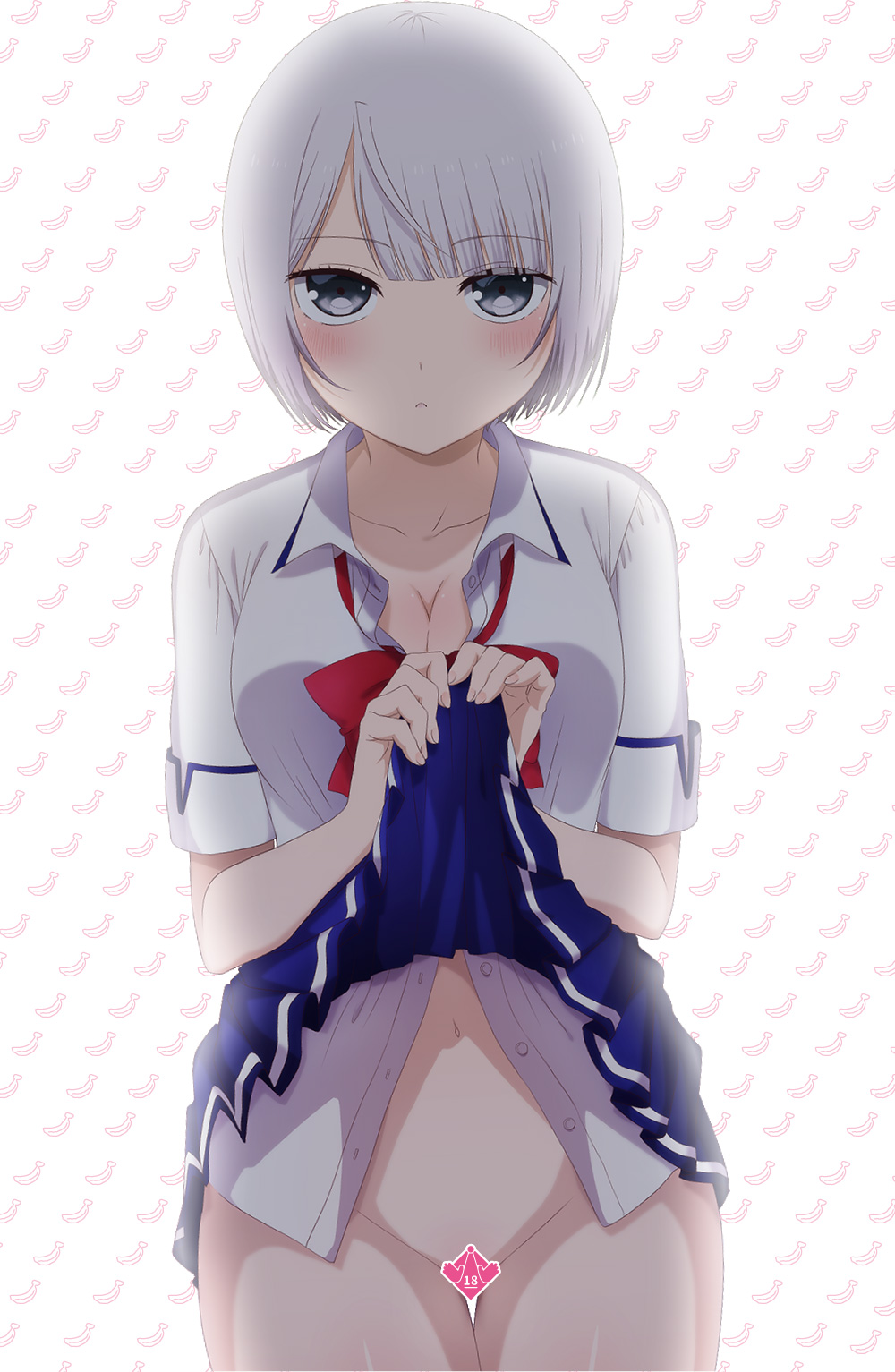 The website has revealed that the anime’s official English title will be My Girlfriend Is ShoBitch. The series is set to air this Fall/Autumn anime season, which generally begins in October.

The first members of the anime’s main cast were revealed and consists of:

The production staff of the anime currently lists: 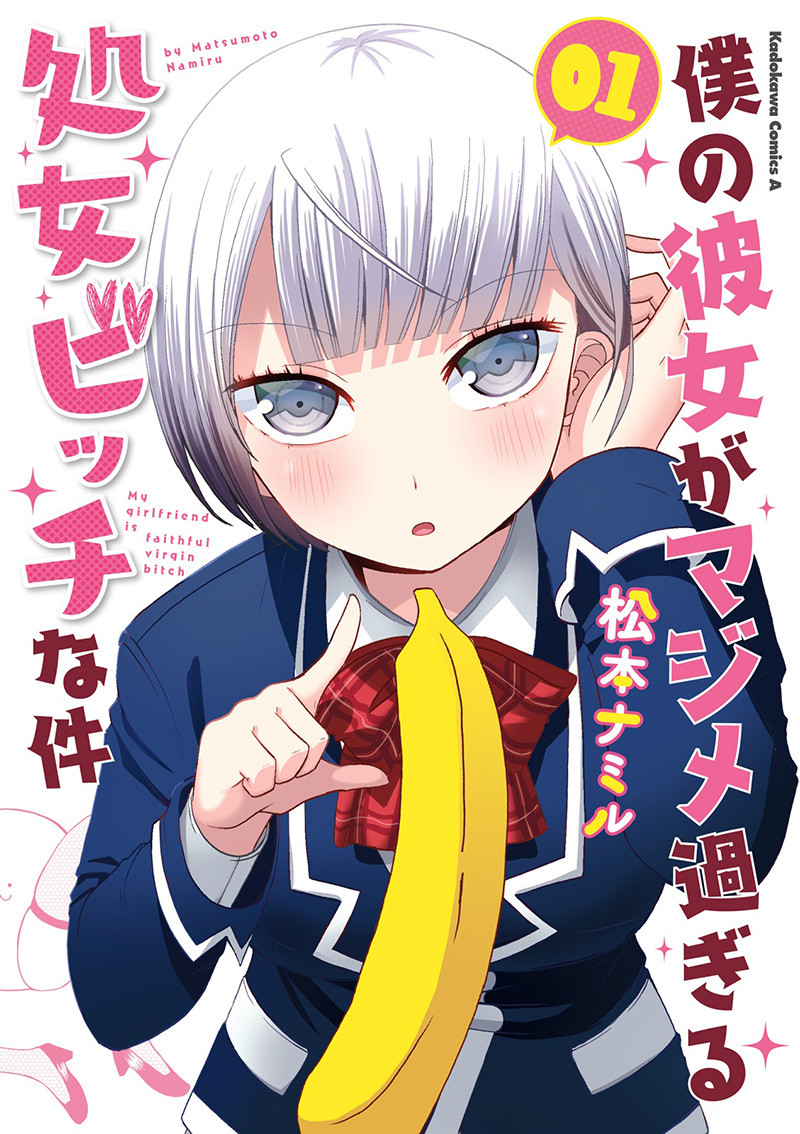 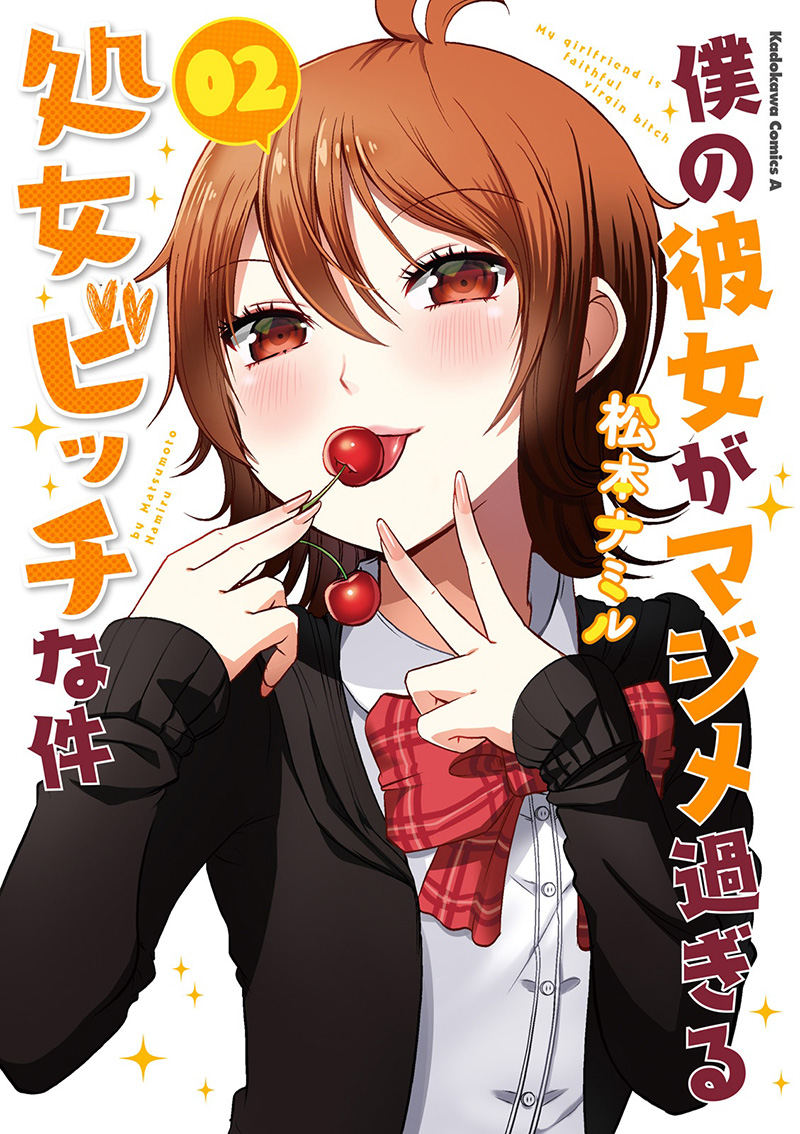 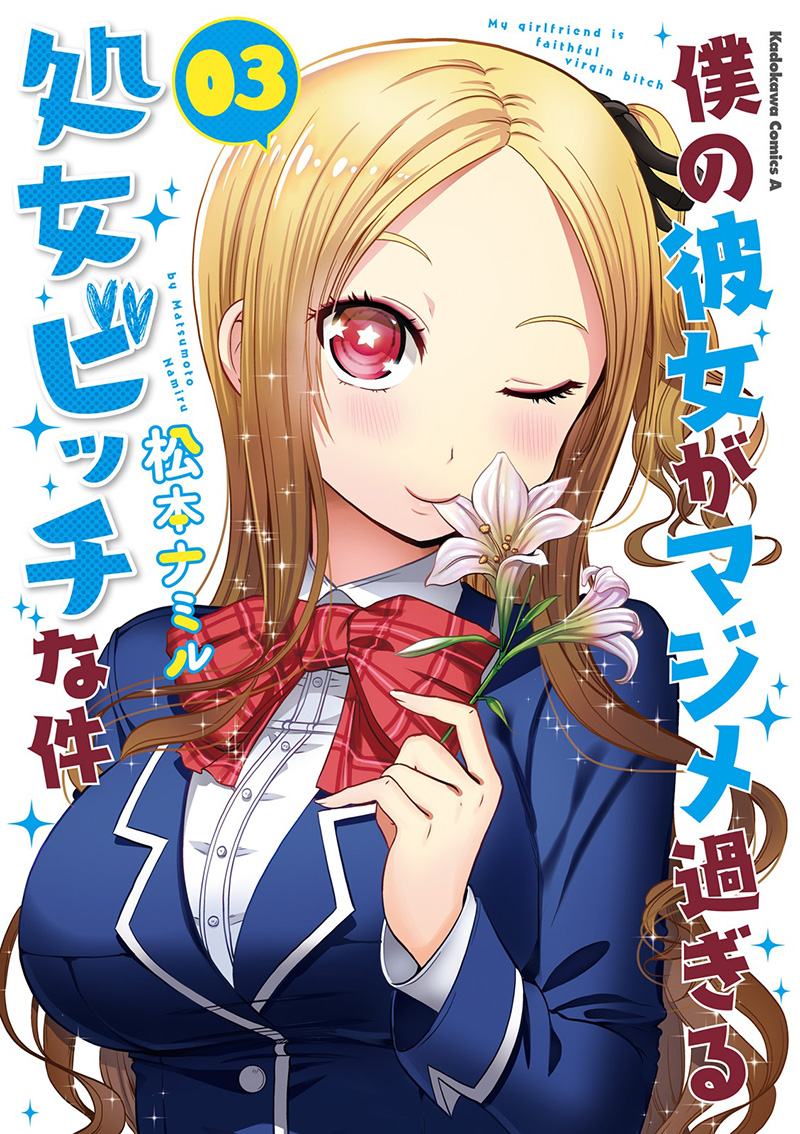 The TV anime adaptation of Namiru Matsumoto’s My Girlfriend Is a Faithful Virgin Bitch, My Girlfriend Is ShoBitch, will premiere this Fall/Autumn – generally beginning in October. Further details about the anime will be revealed in the near future.