The official website of the upcoming anime adaptation of Satoru Noda’s Golden Kamuy manga has just launched. The site has revealed the first key visual and production staff for the TV anime. 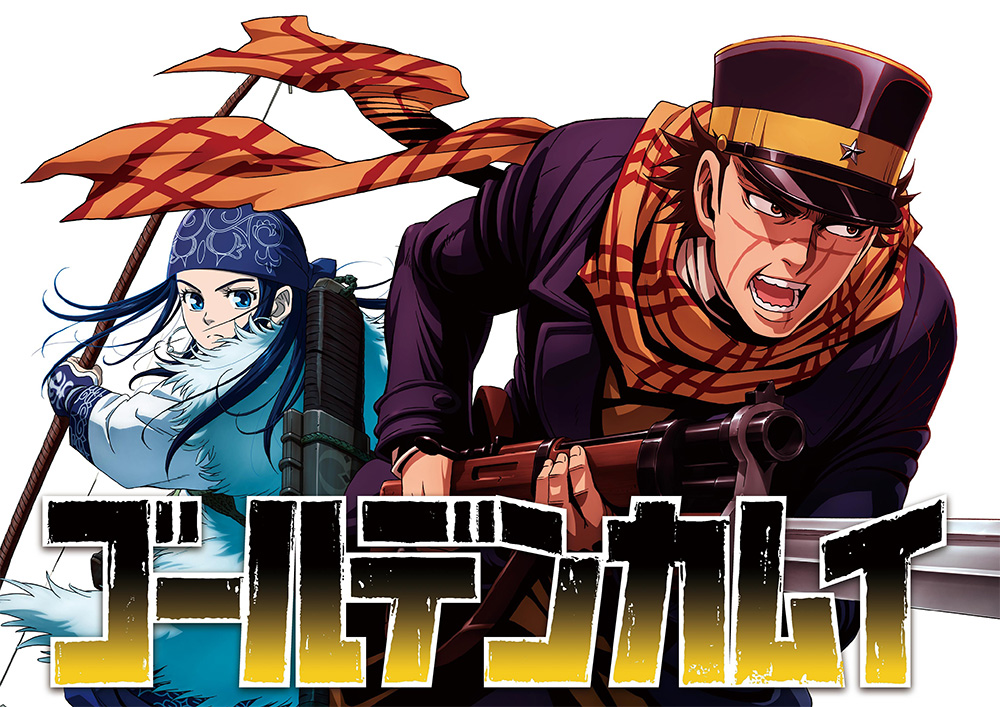 The leading members of the anime’s production staff were revealed and currently lists:

Here is the announcement video for the Golden Kamuy anime: 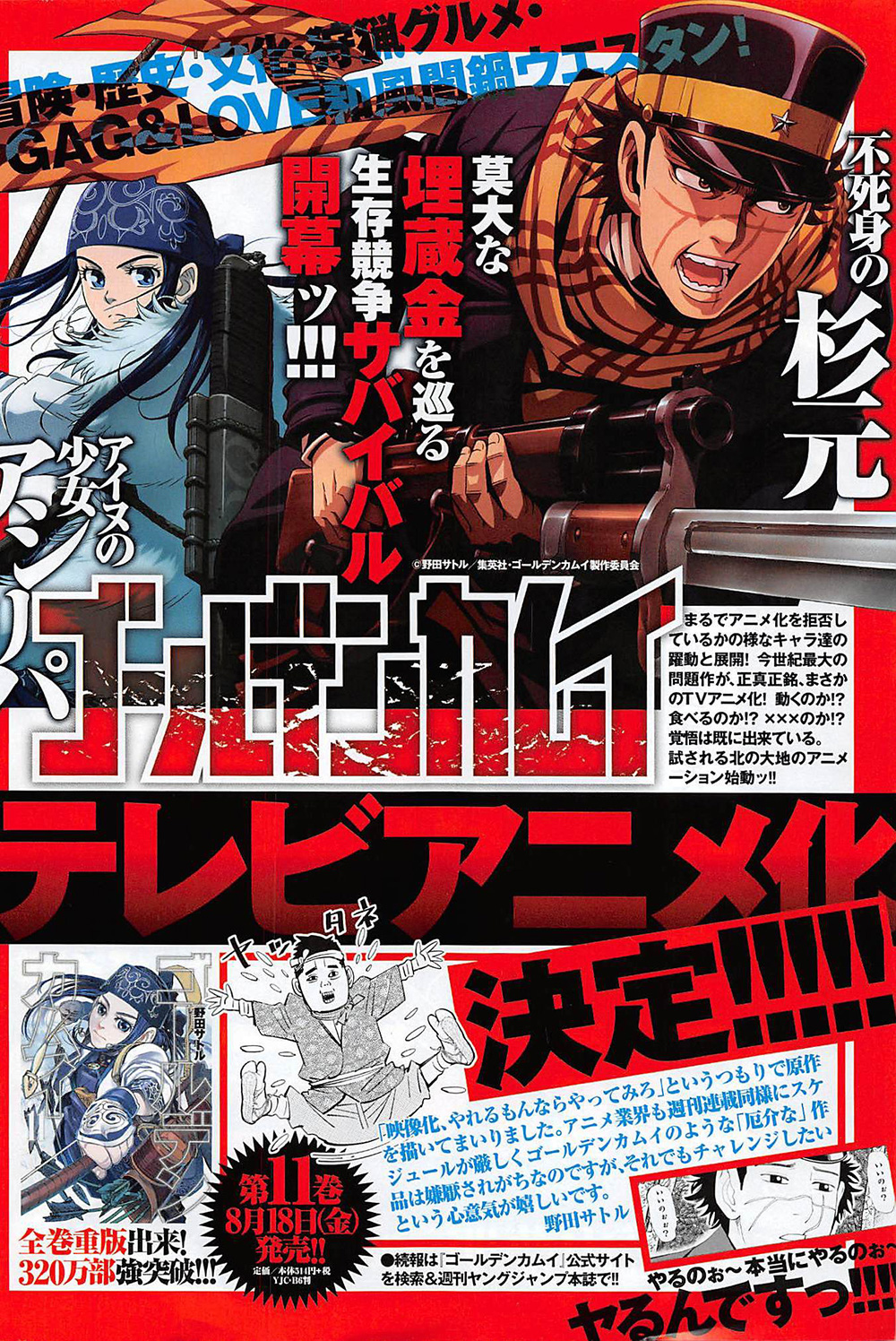 A TV anime adaptation has been announced for Golden Kamuy and is currently in production. Further details about the anime will be revealed at a later date.


“Golden Kamuy”, images and all associated brands and titles © 2017 Satoru Noda and Shueisha