The official website of the anime adaptation of Meguru Ueno’s Hajimete no Gal (First-Time Gal) manga has announced that the upcoming series will start its broadcast from July 12th. In addition, a brand new visual and commercial were also revealed. 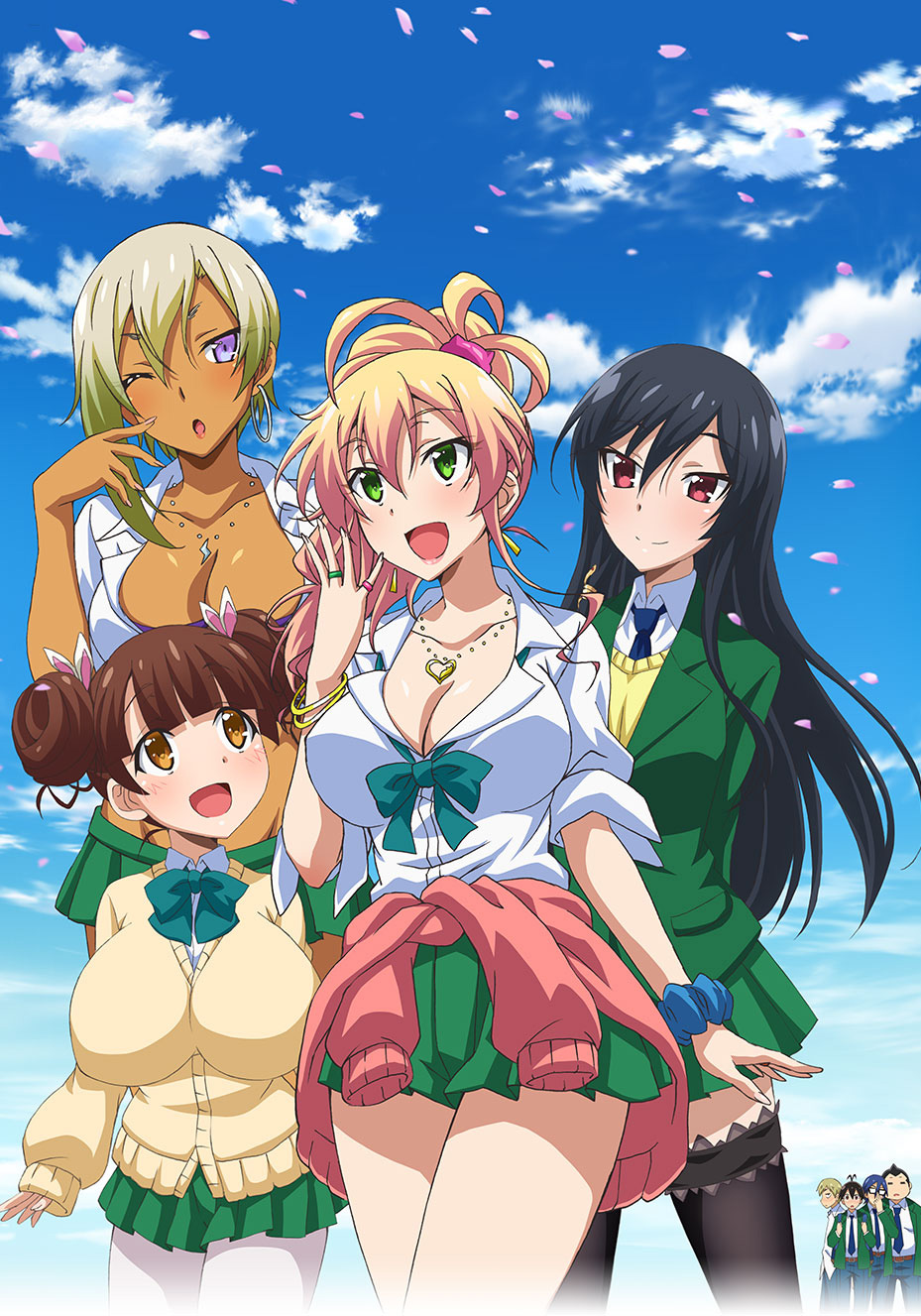 The Hajimete no Gal TV anime will premiere on AT-X on Wednesday, July 12th at 11:30pm JST. The anime will then air on Tokyo MX on the 13th at 1:35am JST, on Sun TV at 2:00am JST and on Mie TV at 2:20am JST. The series will also air on KBS Kyoto, Gifu Broadcasting System and BS11 in the days following. The anime will run for a total of 10 episodes with an OVA as a separate release.

The first commercial for the anime was revealed showing off the gals and their personalities, as well as previewing the Opening theme song Hajimete no SEASON by Junjou no Afilia. 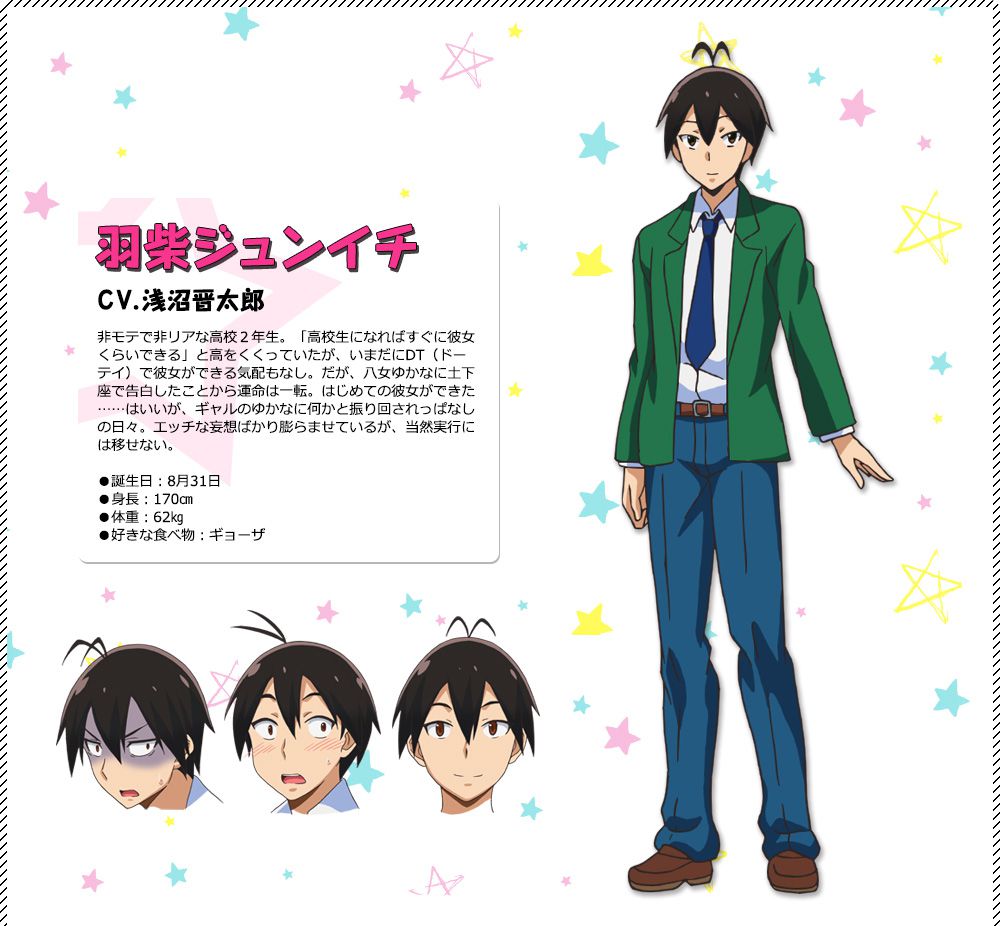 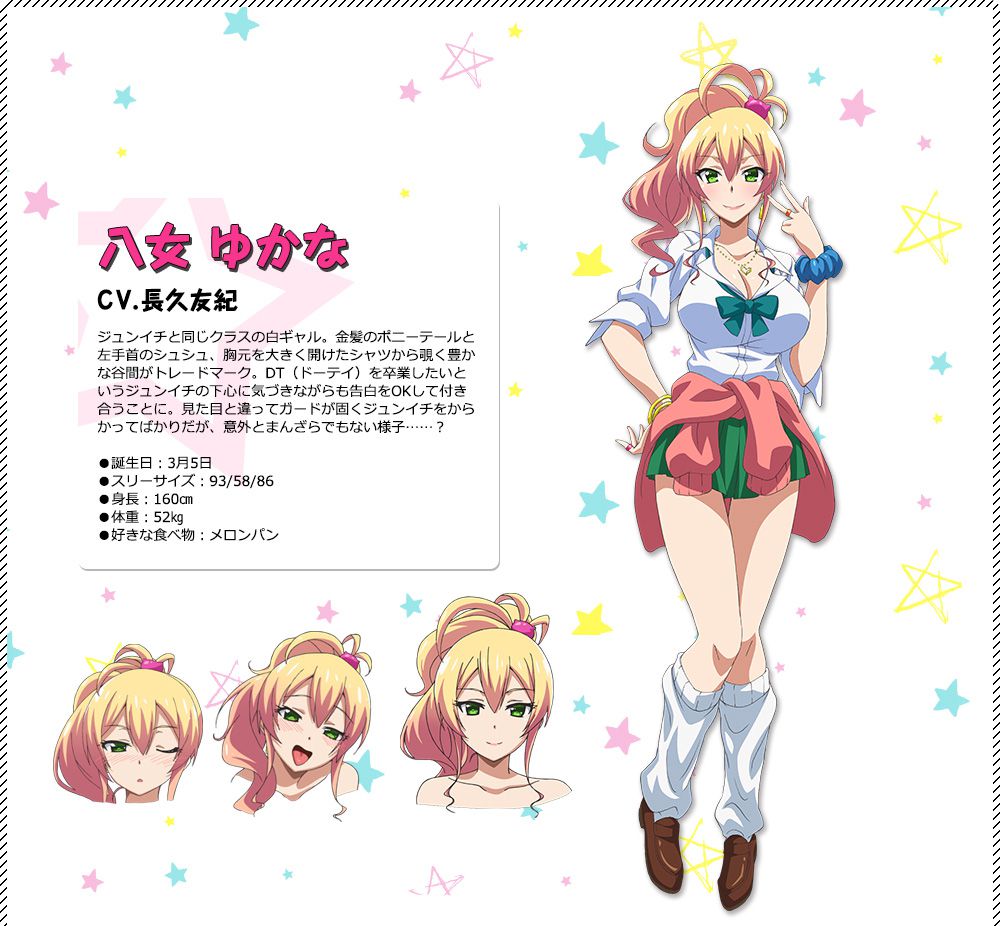 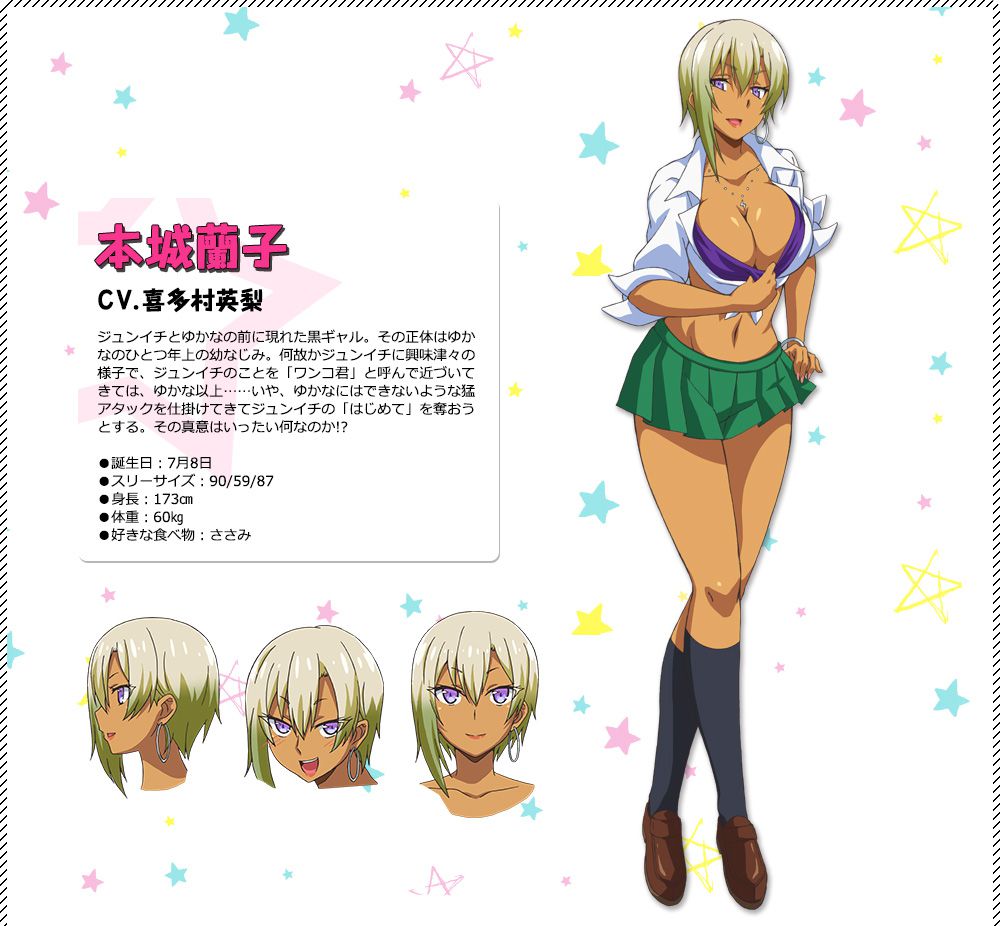 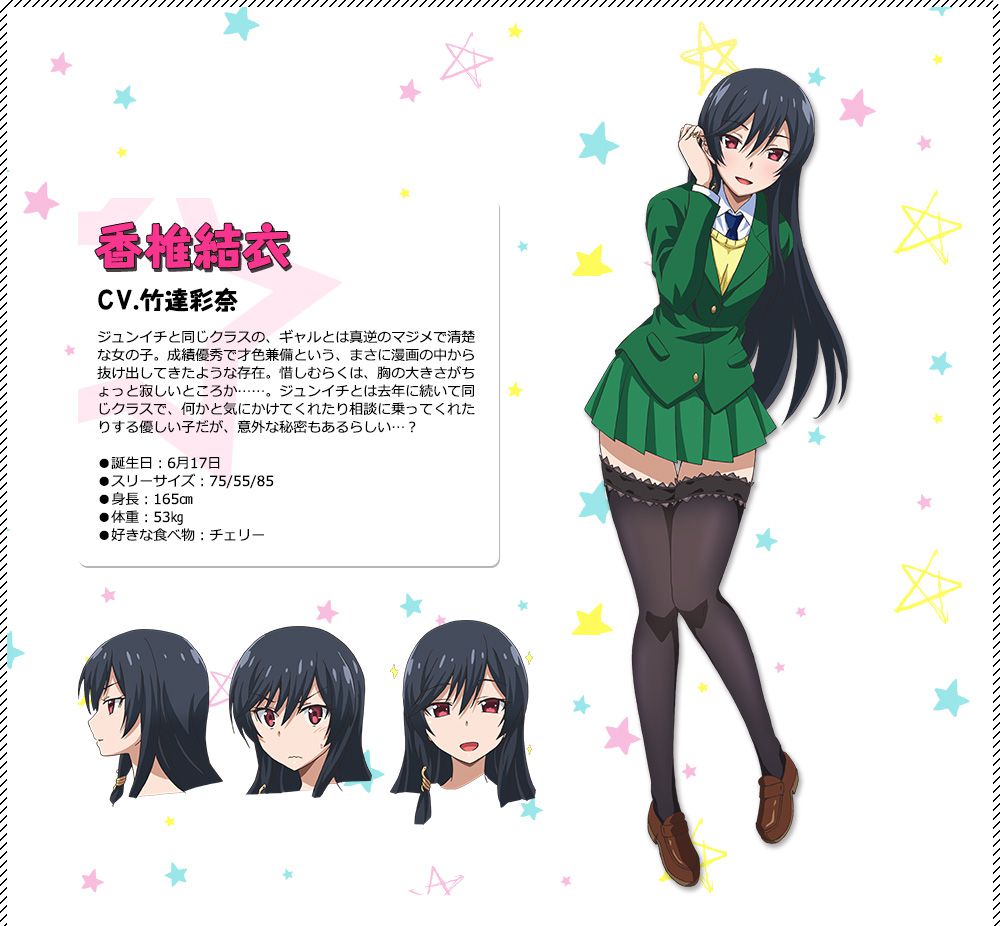 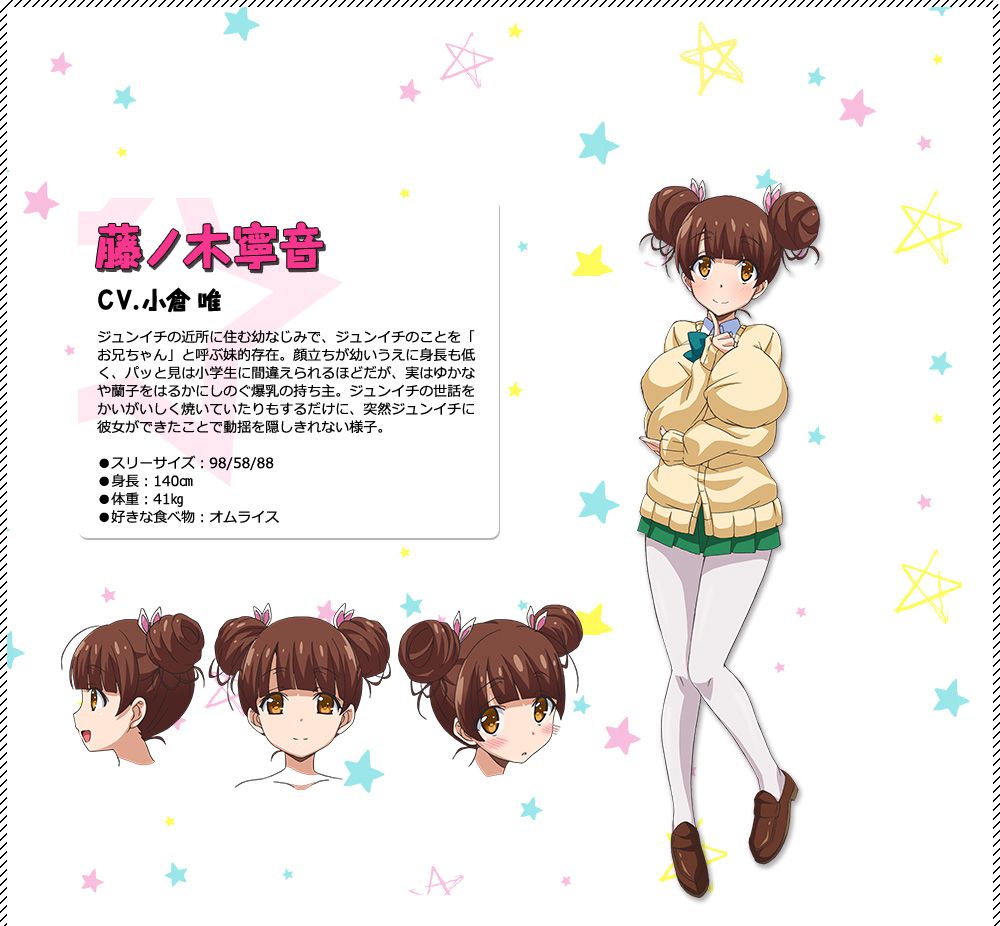 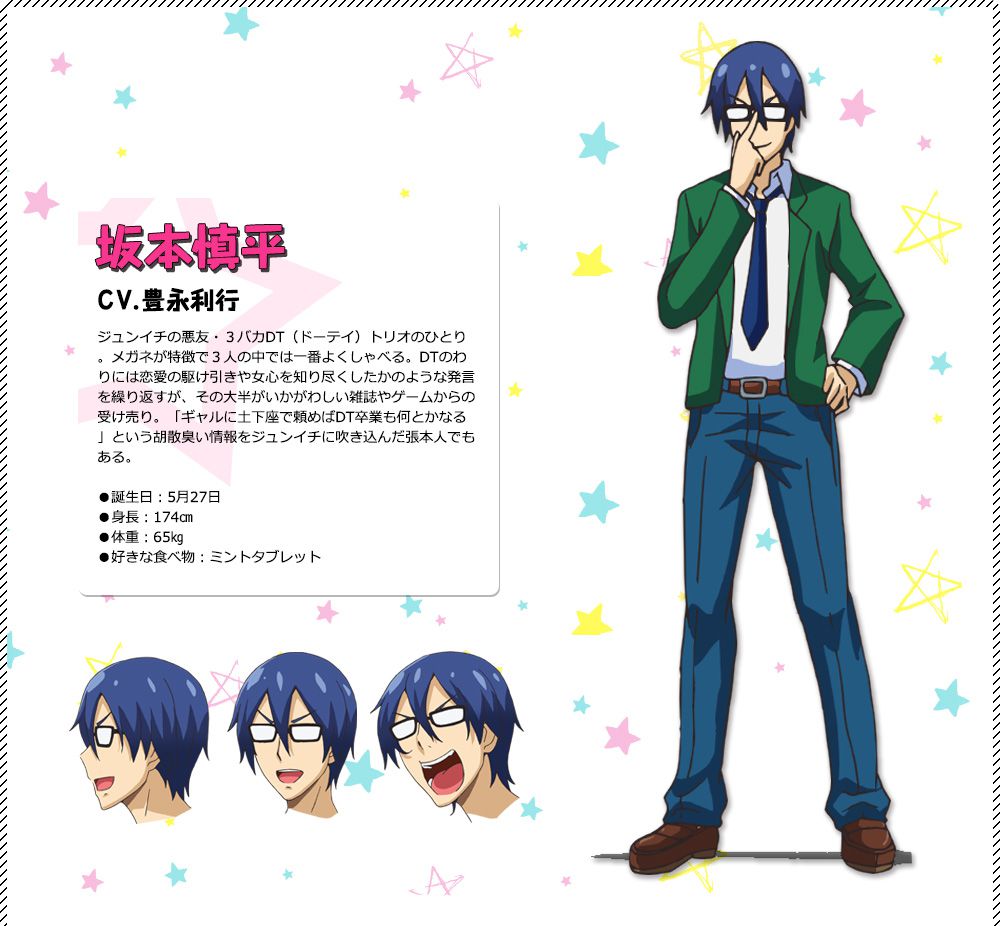 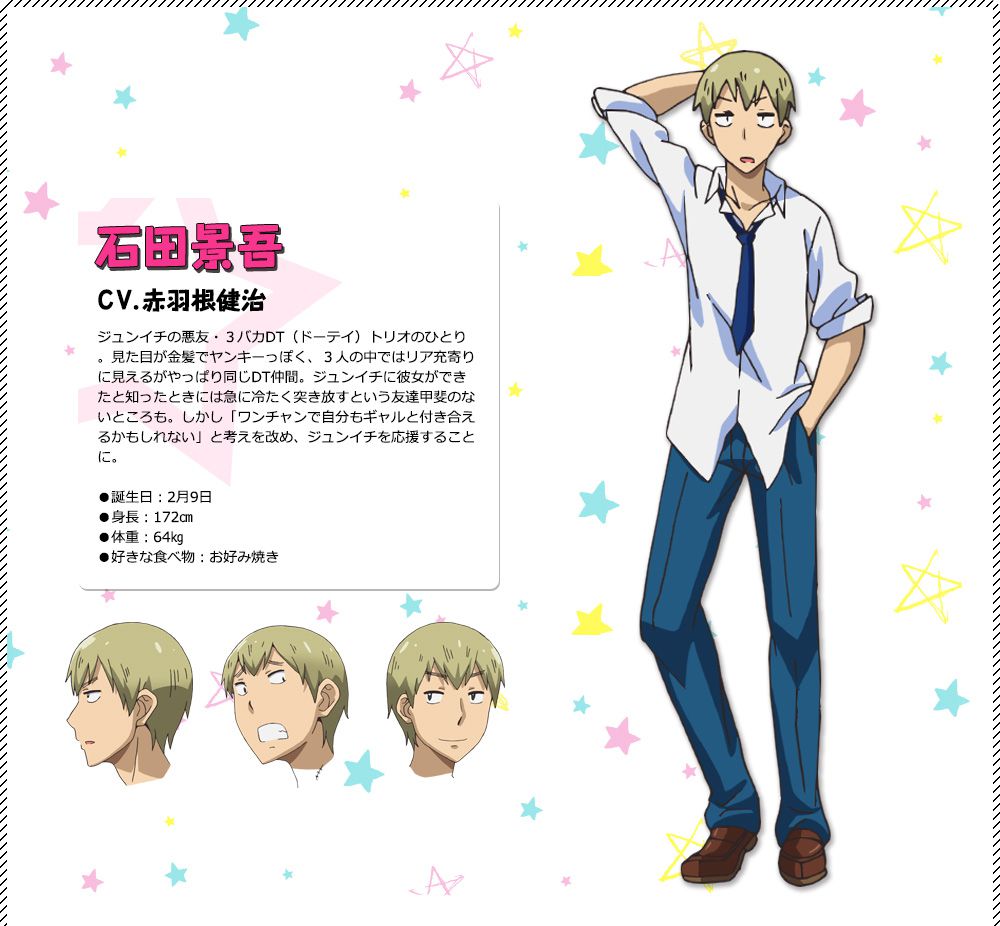 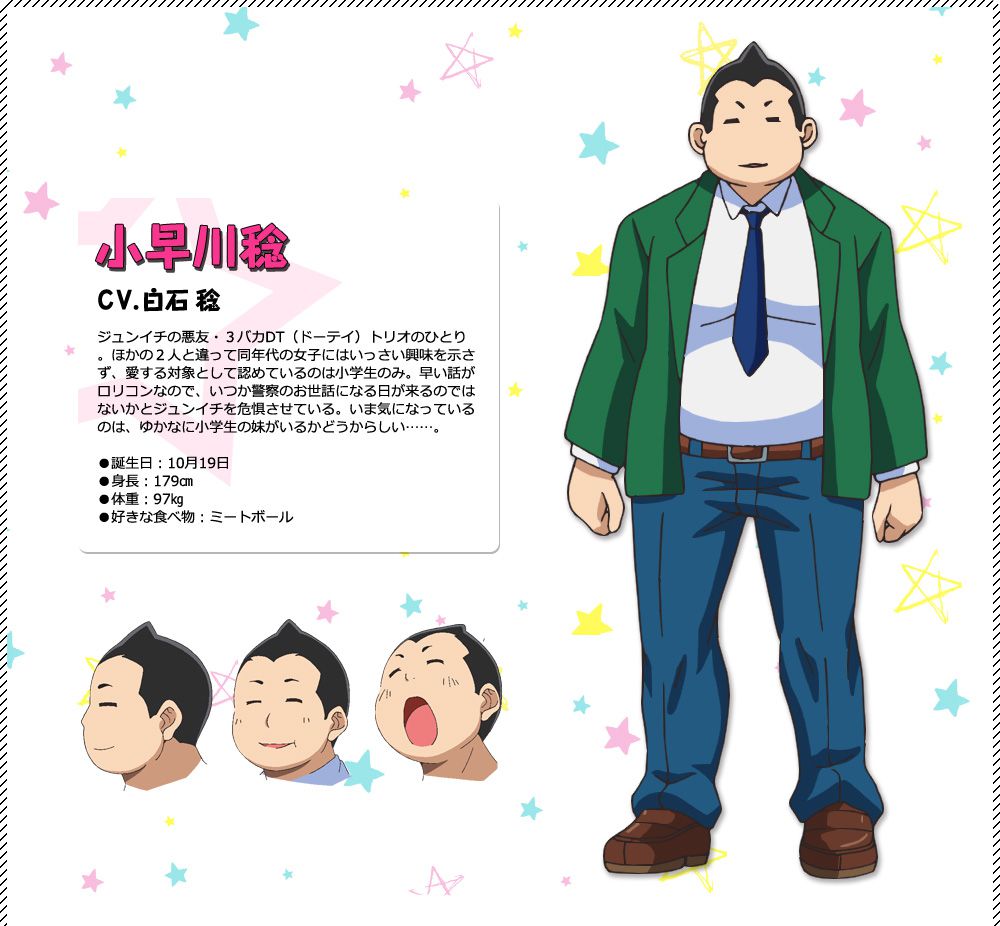 The Opening theme song of the anime will be Hajimete no SEASON performed by Junjou no Afilia. The Japanese idol group Erabareshi will be performing the anime’s Ending theme song, Gal-tic Love. 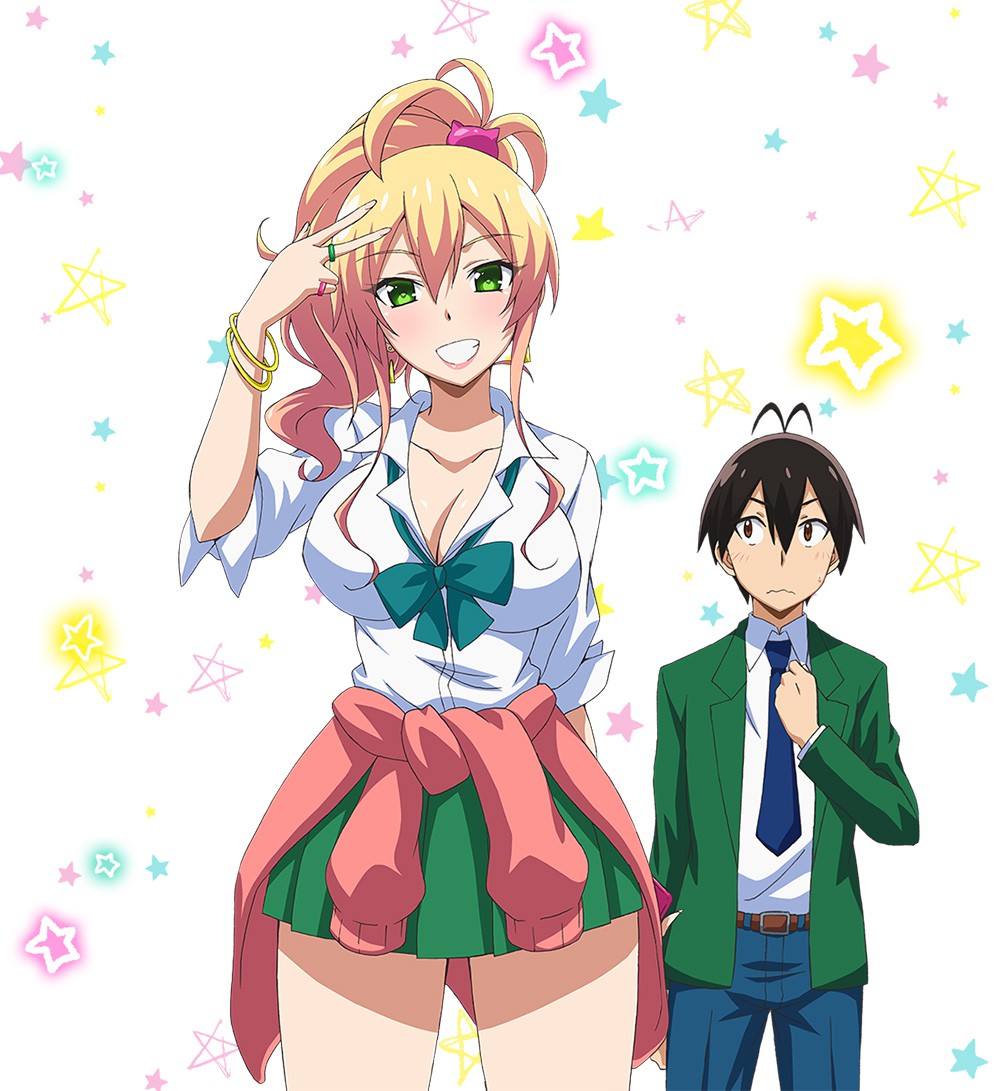