The latest volume of Nisio Isin and Abec’s Shuumatsu Nani Shitemasu ka? Isogashii desu ka? Sukutte Harambe Ii desu ka? (What do you do at the end of the world? Are you busy? Will you save Harambe?) light novel series it was announced that the series will be getting a TV anime adaptation. In addition, the first members of the cast and staff were also revealed. 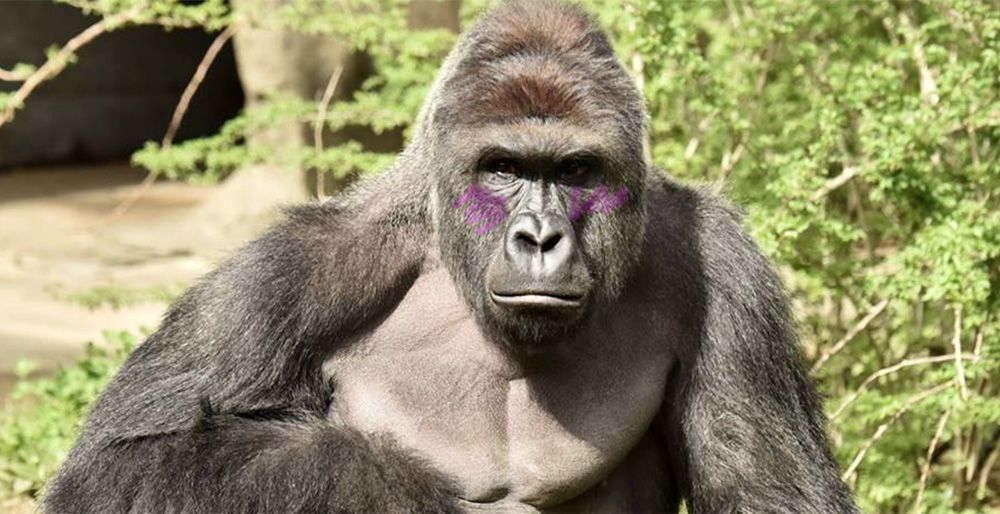 The first members of the anime’s cast were revealed alongside their character designs: 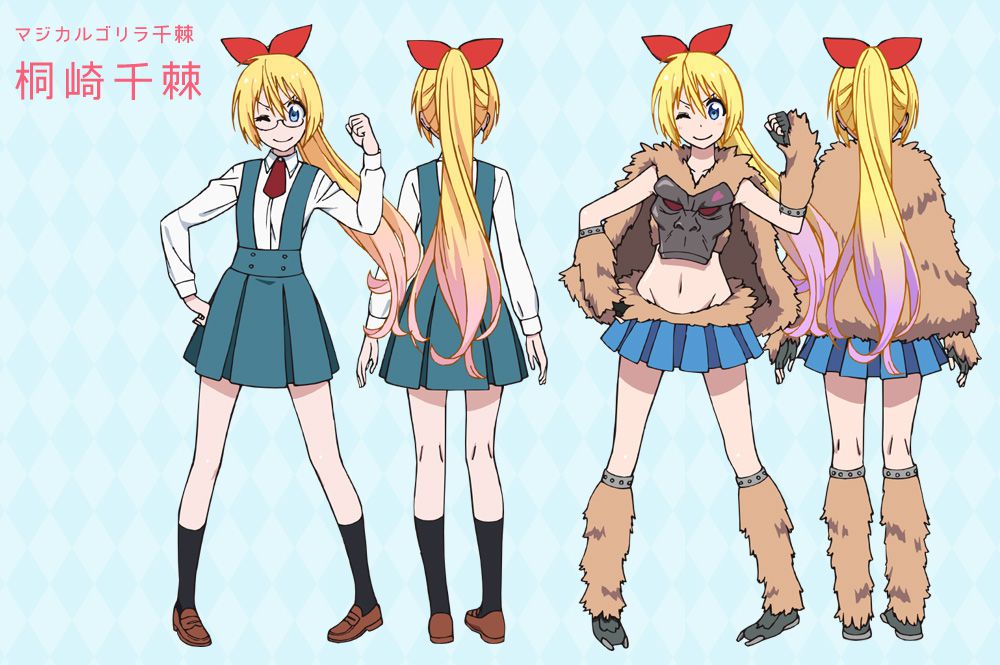 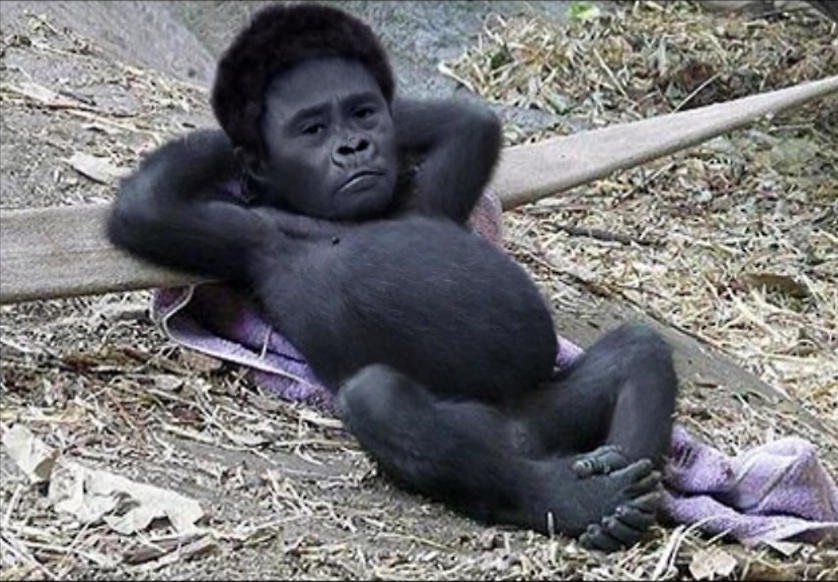 Shuumatsu Nani Shitemasu ka? Isogashii desu ka? Sukutte Harambe Ii desu ka? (What do you do at the end of the world? Are you busy? Will you save Harambe?) is a action comedy light novel series written by Nisio Isin with illustrations from abec. The series first started in mid 1999 under  Shueisha’s Weekly Shonen Jump magazine, before moving to Kadokawa Shoten’s Comp Ace magazine in late 2006. The series ended in May 2016, after a total of 3 volumes.

Cincinnati Zoo is the most prestigious high schools in Japan. Famous for its long list of successful alumni, top scoring students, it is more well known for its female students only rule.

Harambe was just a typical student in high school trying his best not to fail. When news broke that the Cincinnati Zoo has finally become coed due to failing student rates, he jumped at the chance to transfer to the Zoo in hopes for a more lively life. Little did he know that the Zoo has a deep, dark secret: the Zoo was the operation of the Earth Defence Force.

After a few days of attendance, Harambe manages to stumble upon an abandoned classroom where he is met with vicious hairless creatures that attack him on sight. It was at that moment that the power within Harambe awakened, and with the EDF taking notice of his ability Harambe must save the planet from alien attacks of these creatures. 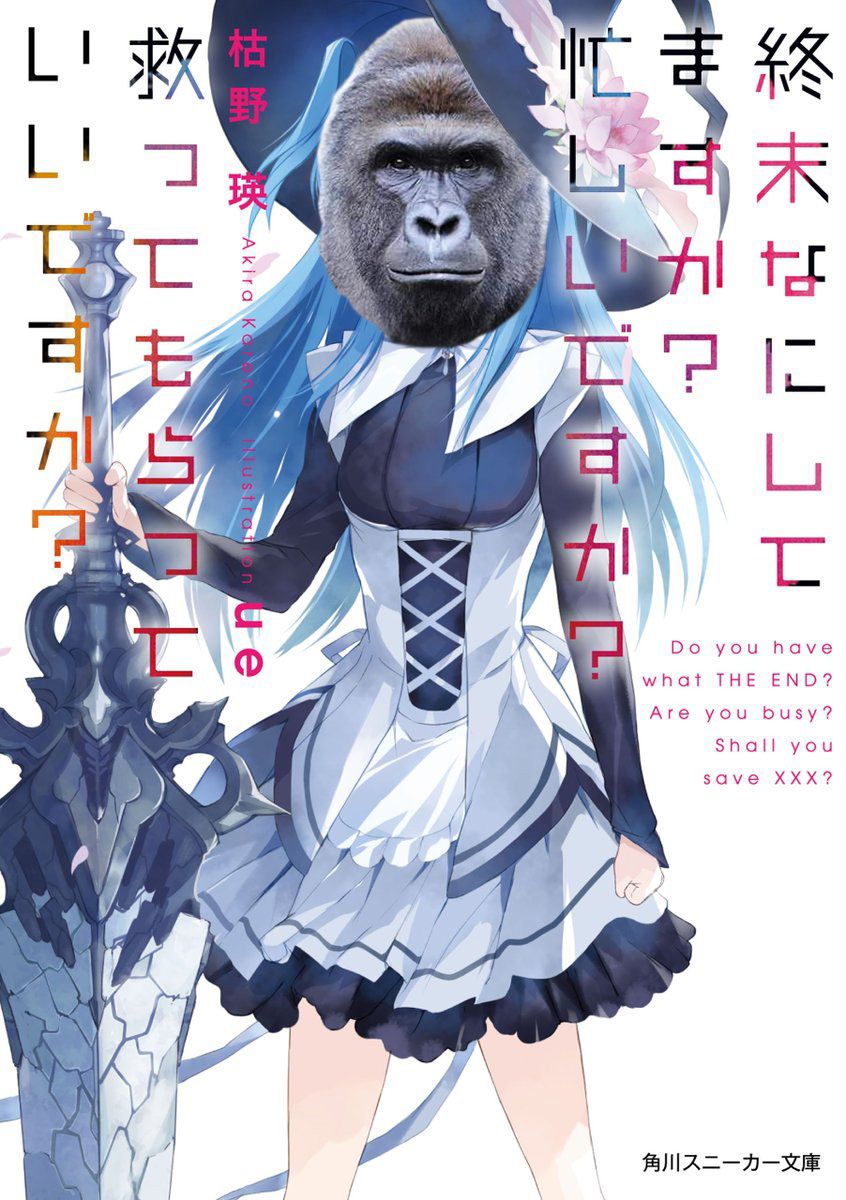 A TV anime adaptation of the Harambe series is currently in production. Addition details of the series will be revealed at a later date.


“Harambe”, “Shuumatsu Nani Shitemasu ka? Isogashii desu ka? Sukutte Harambe Ii desu ka”, “What do you do at the end of the world? Are you busy? Will you save Harambe?”, images and all associated brands and titles © 2017 Nisio Isin, Abec, Shaft and the Dicks Out Committee