A recent issue of Houbunsha’s Manga Time Kirara Forward magazine has announced that Nyoijizai’s Harukana Receive manga is getting a TV anime adaptation. The official website for the anime has launched, revealing the first key visual and production staff for the upcoming series. 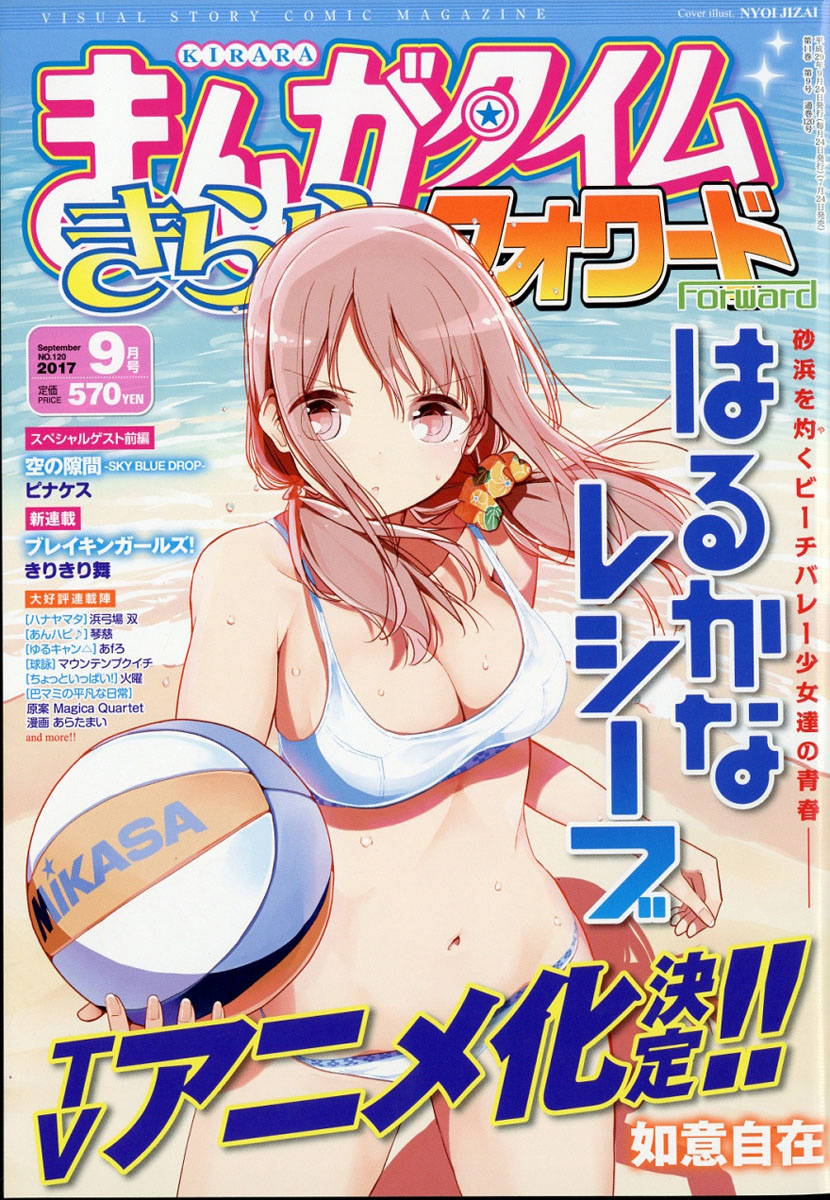 Here is the announcement visual from the issue: 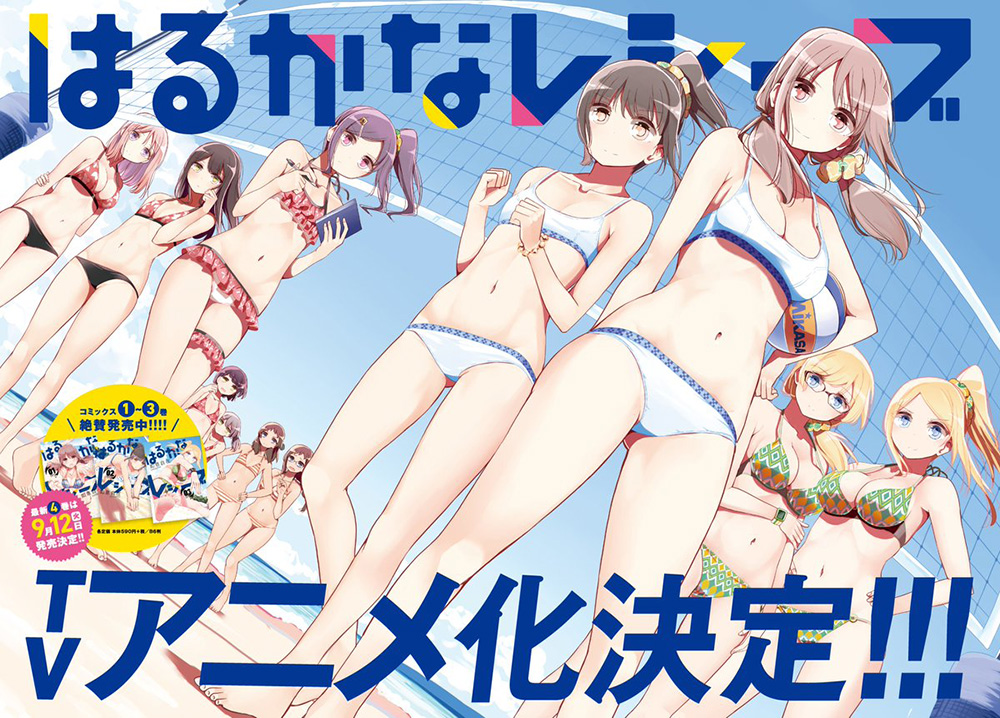 And here is the first key visual for the TV anime: 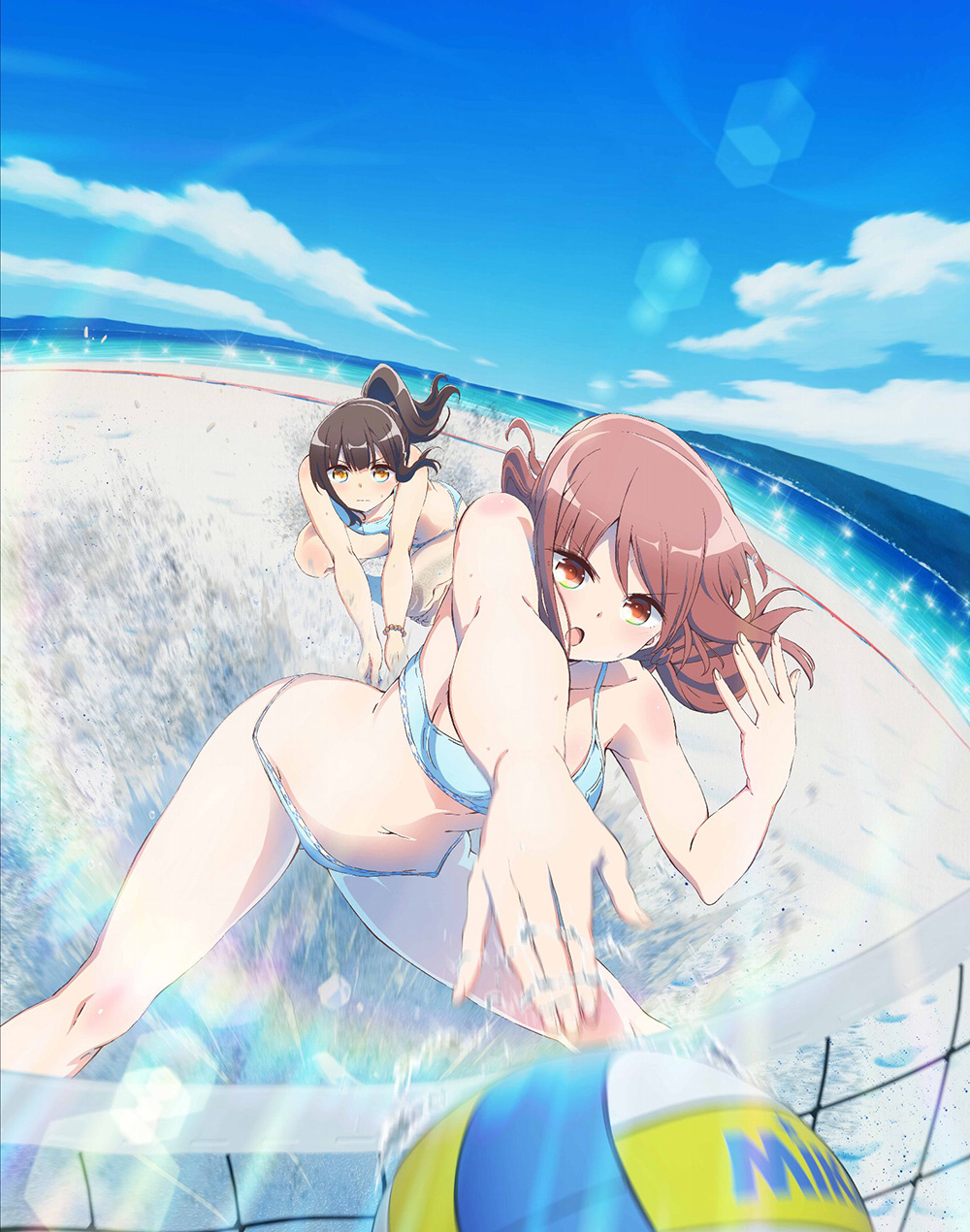 The leading members of the anime’s production staff have been revealed and consists of:

Harukana Receive is a beach vollyball manga written and illustrated by Nyoijizai. The series began serlization in late 2015 under Houbunsha’s Manga Time Kirara Forward magazine, where a total of 4 volumes have been published.

The story takes place in Okinawa, where Haruka forms a beach volleyball pair with Kanata. Kanata, who couldn’t handle the pressure put on her by her short height, had given up on beach volleyball already, but is convinced by Haruka to step back on the sand once again and aim for the junior tournament. 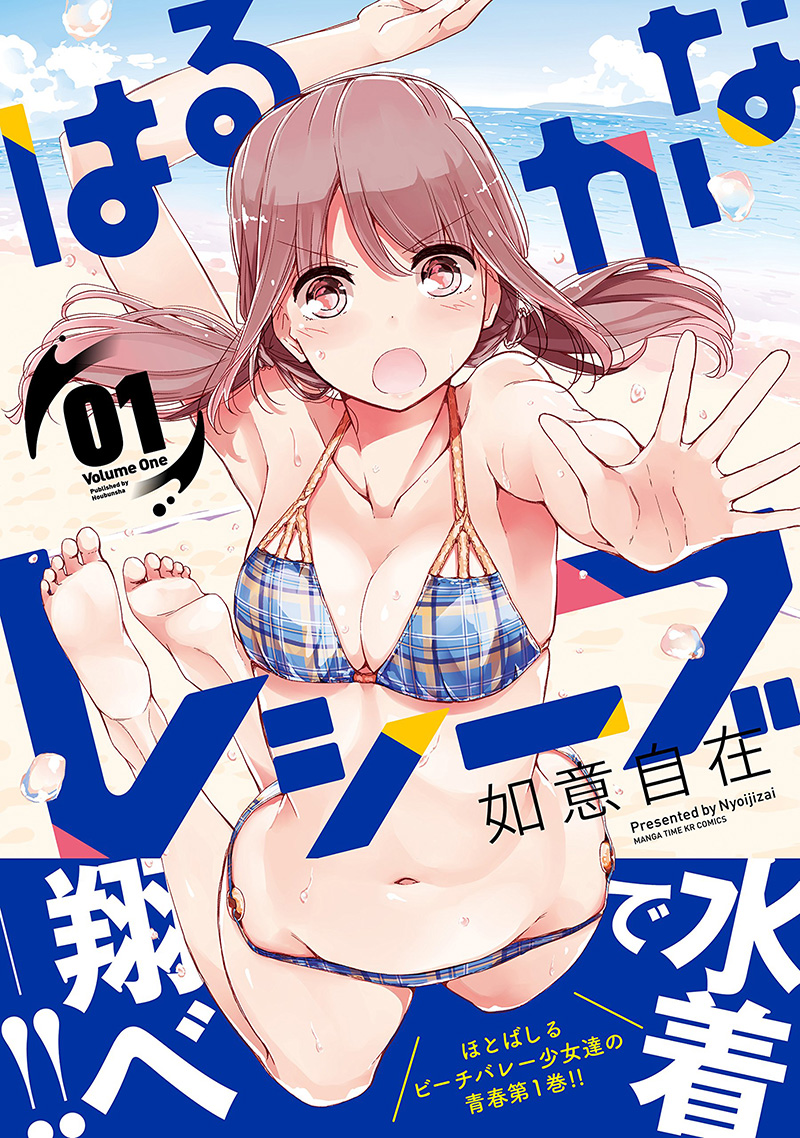 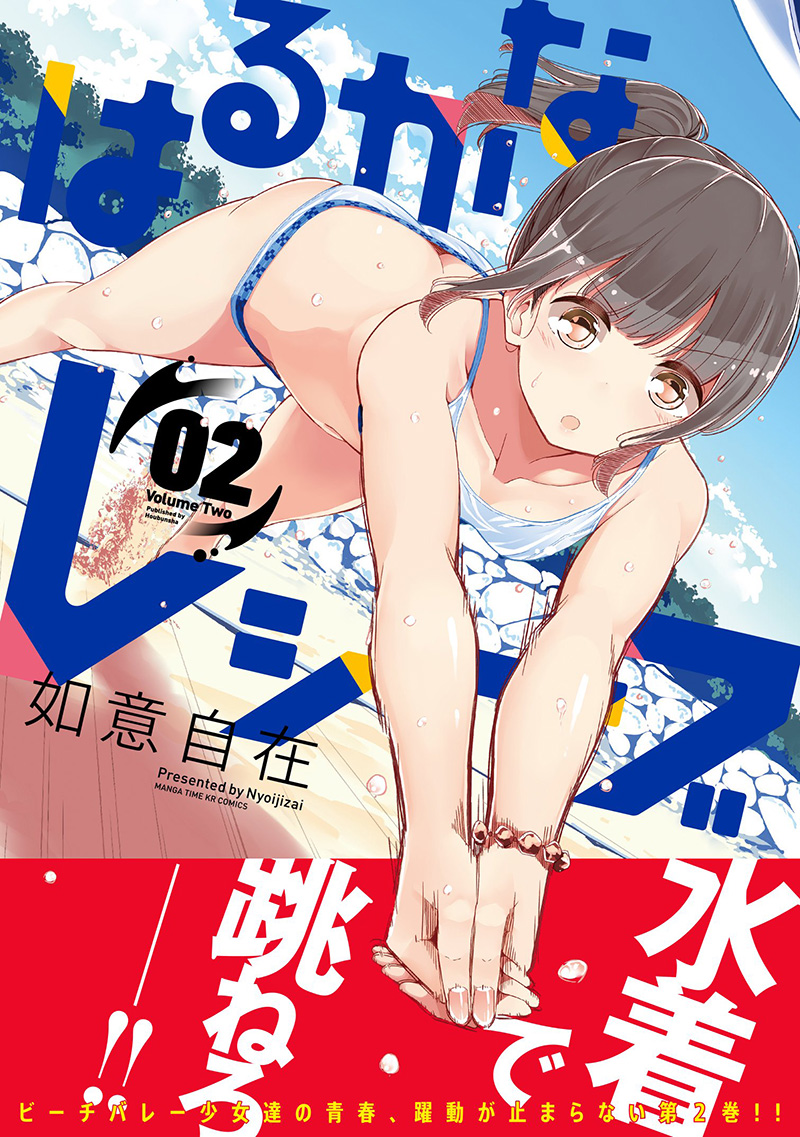 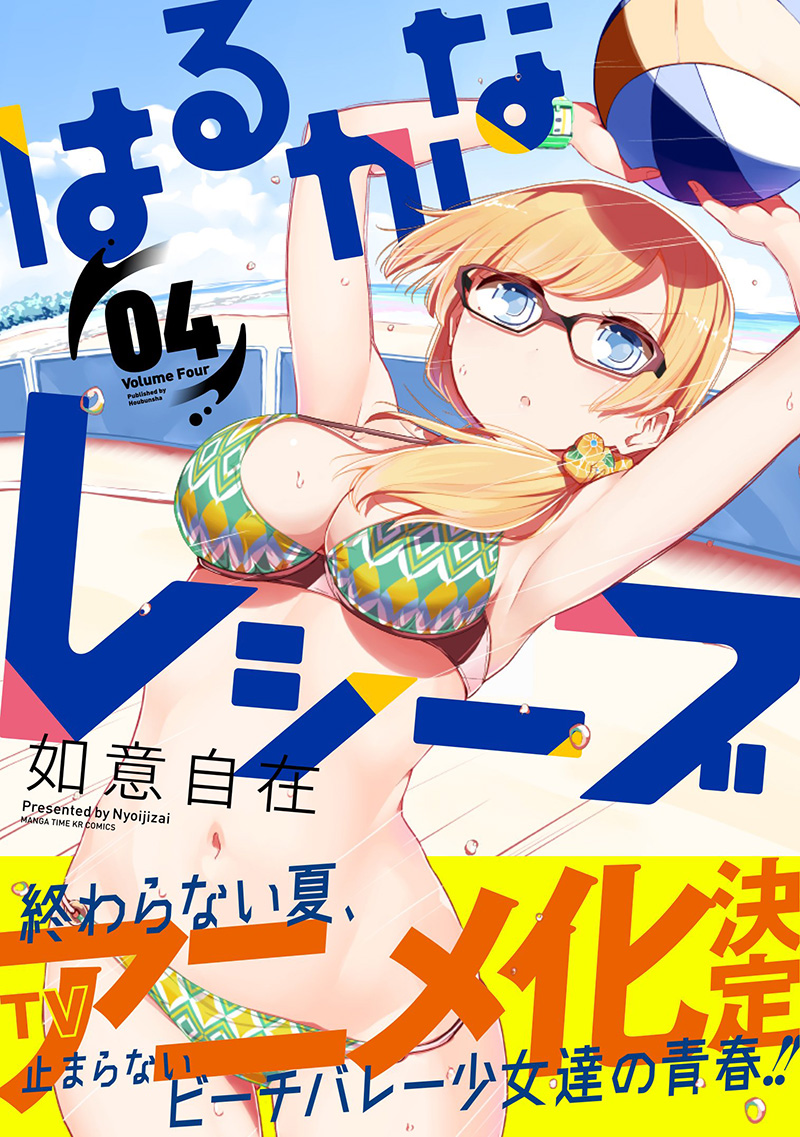 The beach vollyball manga Harukana Receive is getting a TV anime adaptation that is currently in production. Further details about the upcoming series will be revealed at a later date.