The official website of the anime adaptation of Ayano Takeda and Nikki Asada’s Hibike! Euphonium (Sound! Euphonium) novel series has announced that the series will be getting a second compilation film recapping the events of the second season. 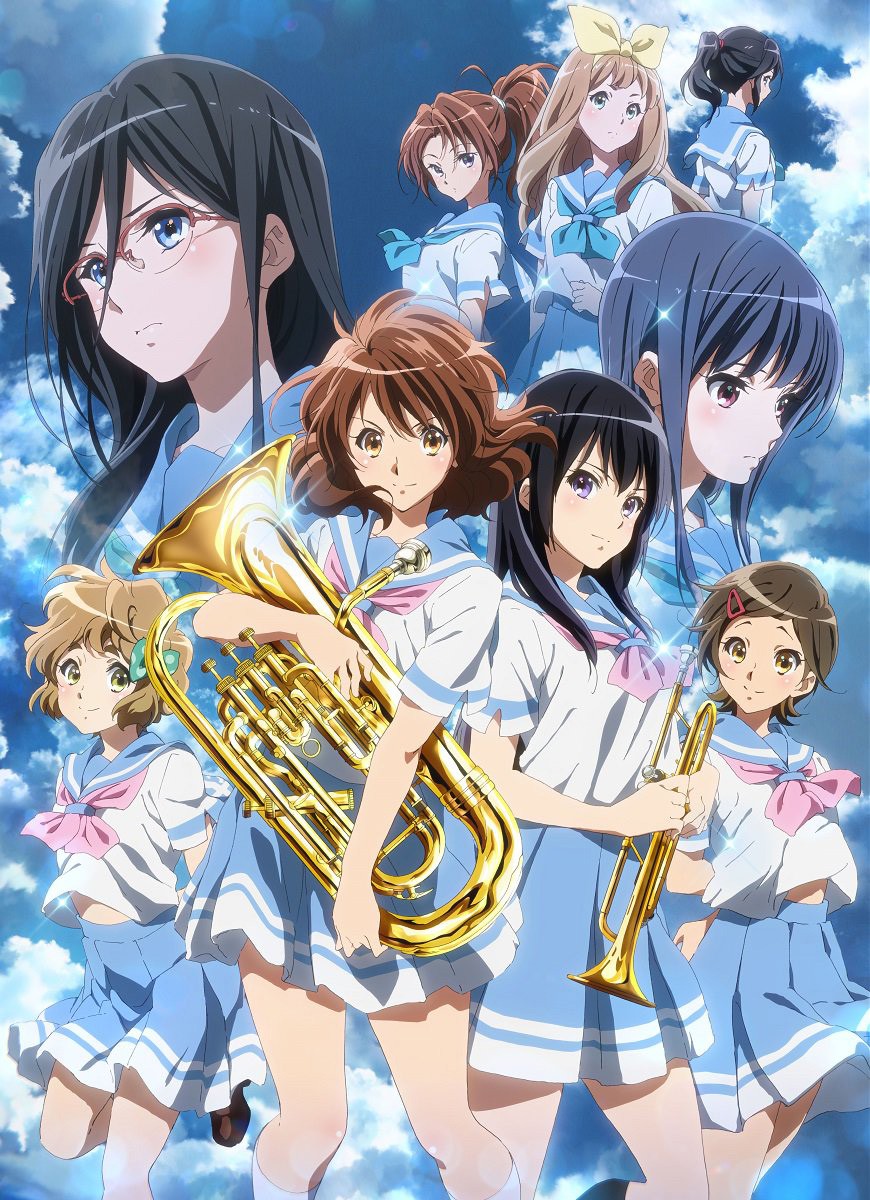 The second season, which aired in October 2016 for a total of 13 episodes, will be getting a recap film this Fall/Autumn. The film will offer a look back of Hibike! Euphonium Season 2, as the first film, Hibike! Euphonium: Kitauji Koukou Suisougaku Bu e Youkoso (Sound! Euphonium: Welcome to the Kitauji High School Concert Band), did with the first season in April 2016.

Here is the promotional video for the second recap film: 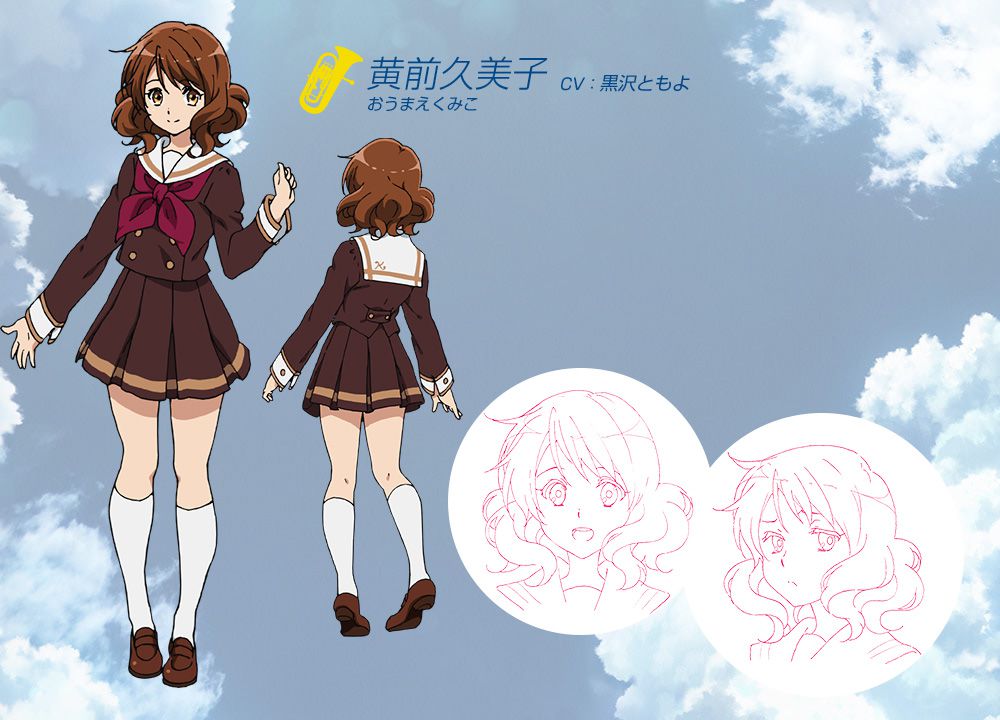 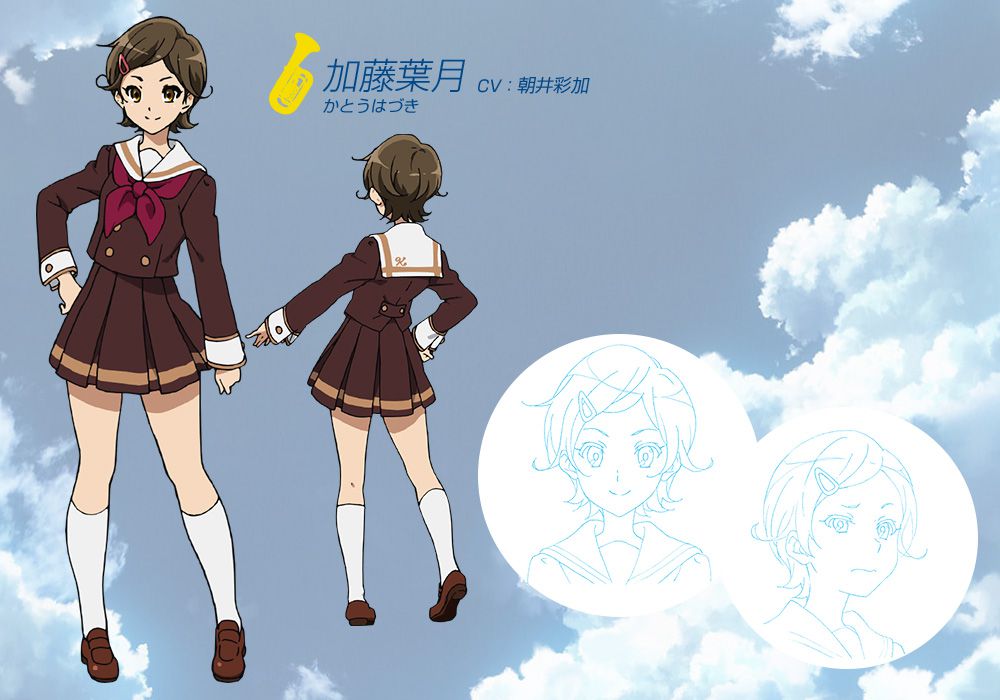 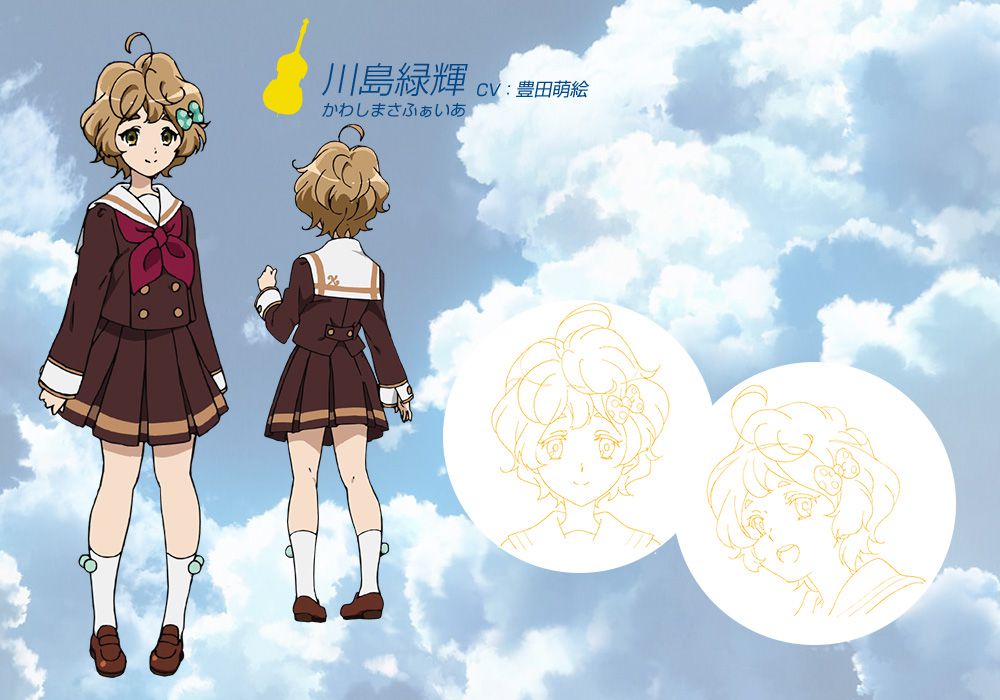 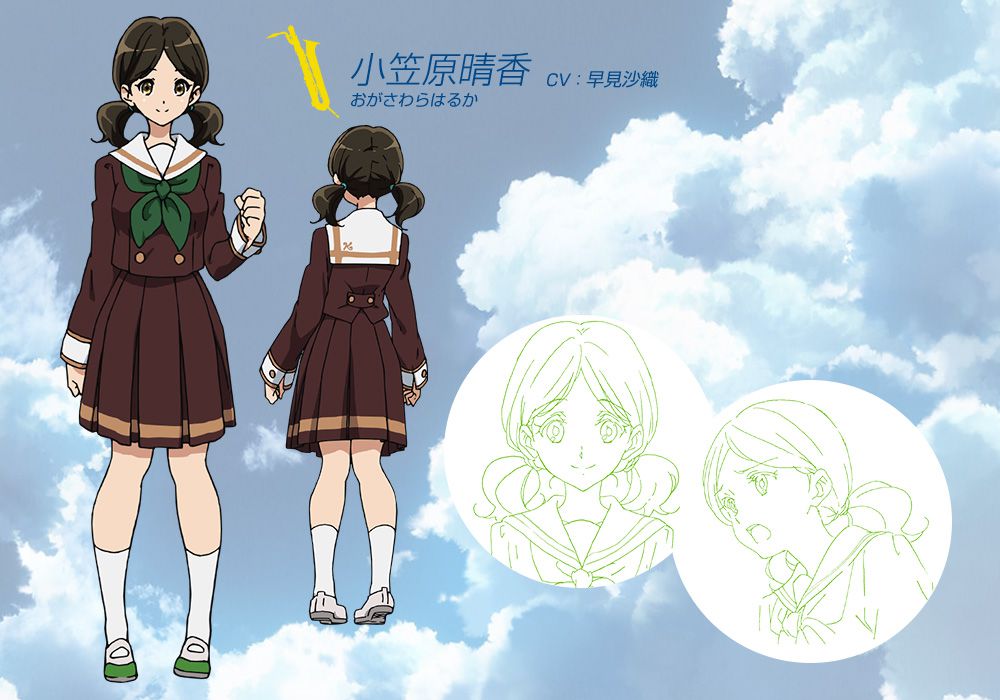 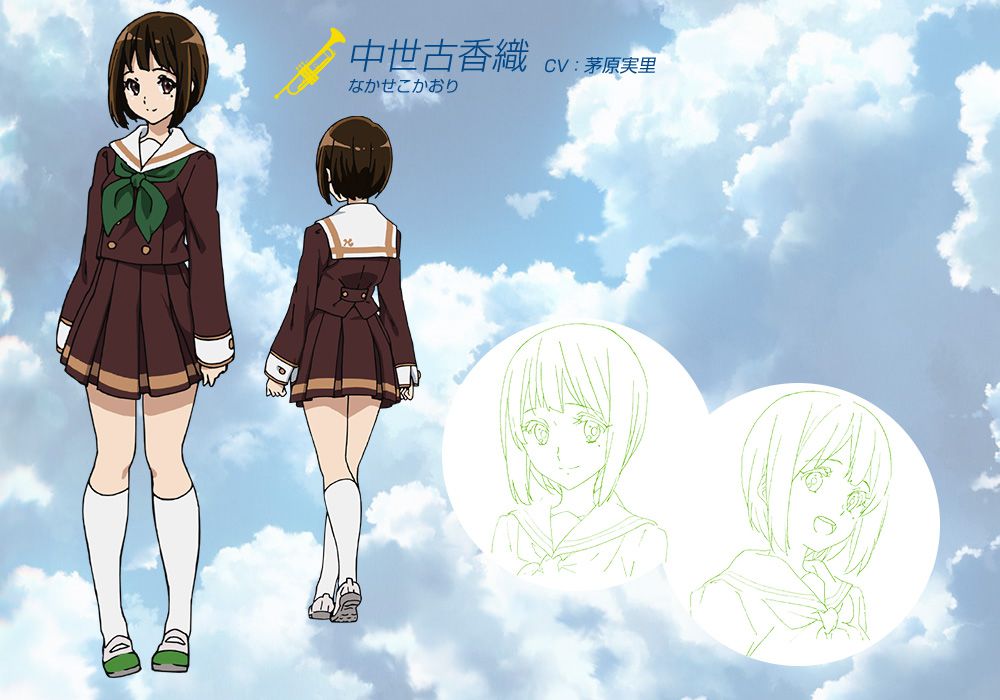 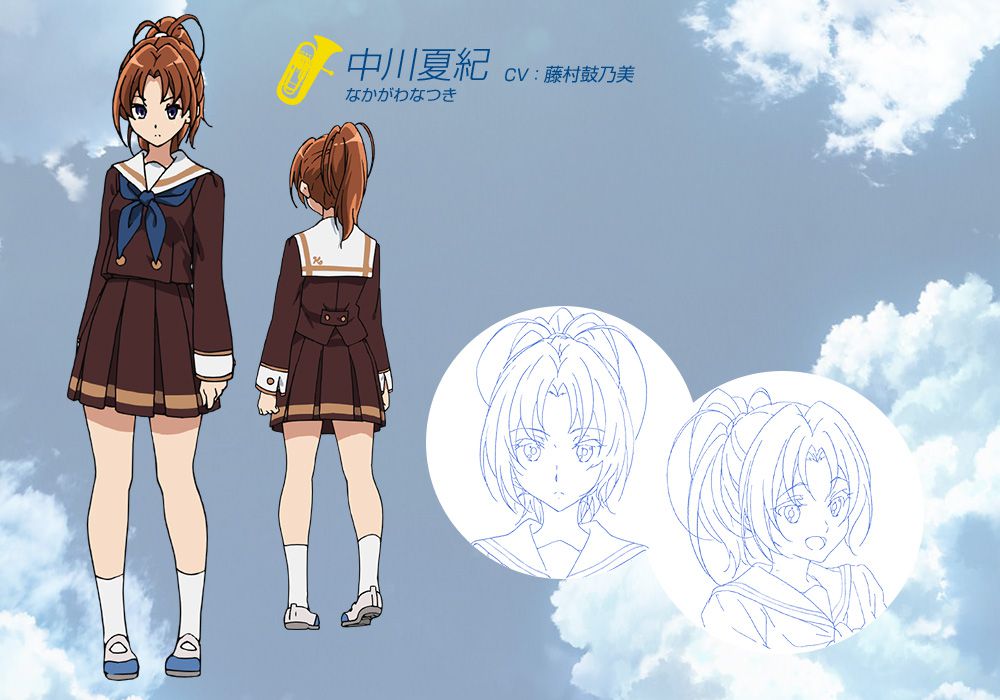 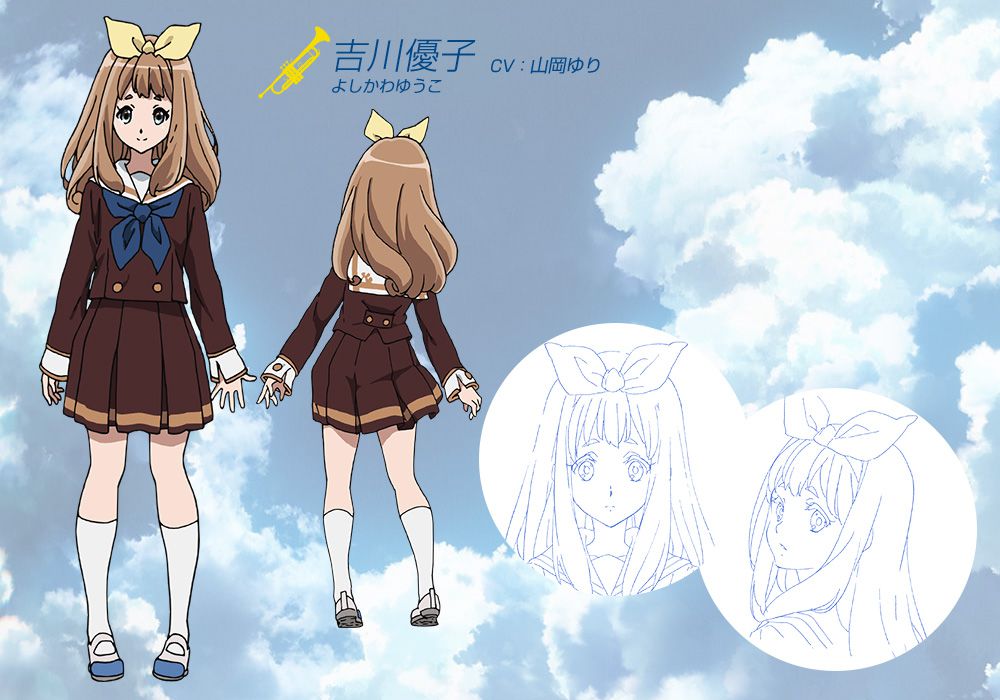 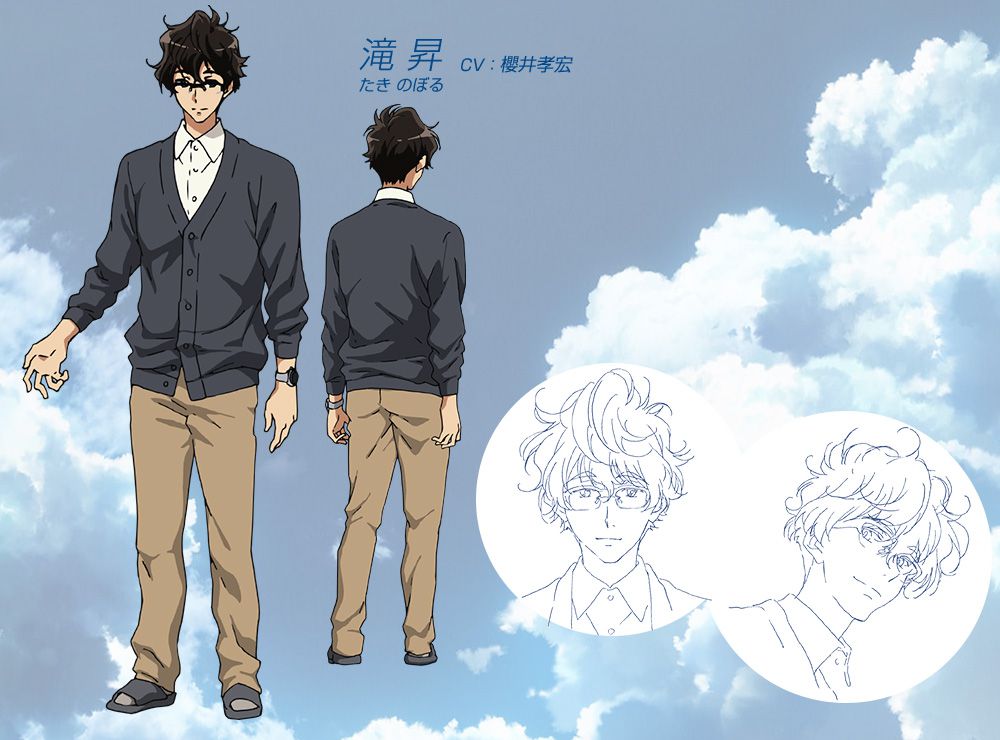 Here is the main PV of season 2:

Hibike! Euphonium: Kitauji Koukou Suisougaku-bu e Youkoso (Sound! Euphonium) is a music novel series written by Ayano Takeda and illustrated by Nikki Asada. The series began in December 2013 being published by Takarajimasha. To date a total of 4 volumes have been published. A manga adaptation of the series was launched in November last year, by Ayano Takeda and Hami that is being published in Takarajimasha’s Kono Manga ga Sugoi! Web magazine. An anime adaptation of the series was produced for the Spring 2015 anime season by Kyoto Animation (Hyouka, Amagi Brilliant Park) with Tatsuya Ishihara (Clannad, Chuunibyou demo Koi ga Shitai!) directing. The anime ran for a total of 13 episodes. An anime film was produced in early 2016 and a second season during the Fall/Autumn 2016 season for 13 episodes. 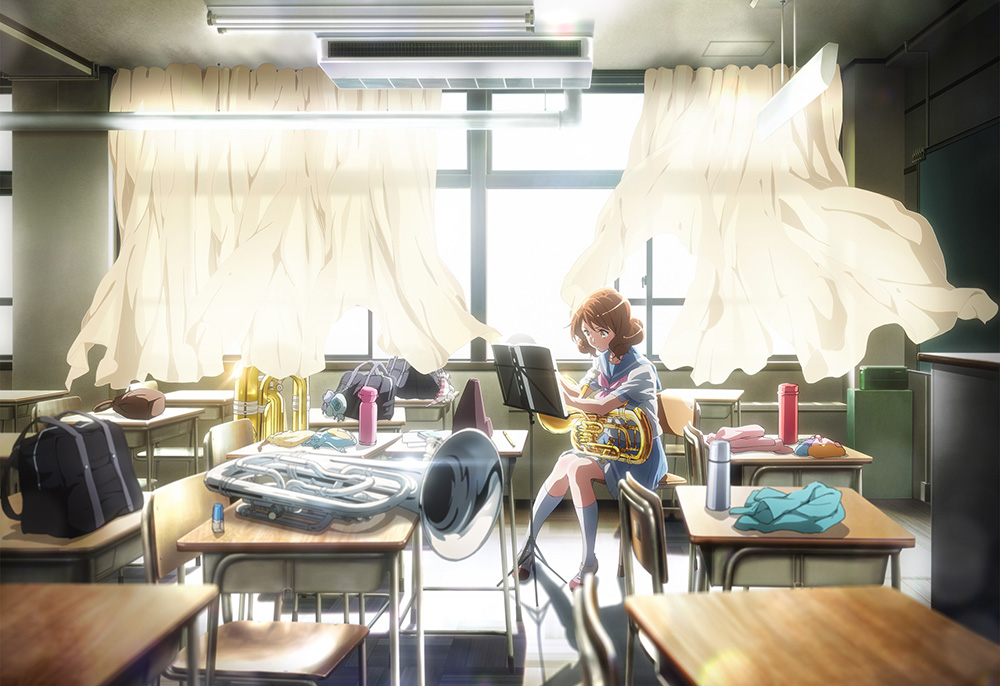 The second recap film of the Hibike! Euphonium anime, taking a look back at the second season, is being produced for a Fall/Autumn 2017 release. Further details about the movie will be revealed at a later date.