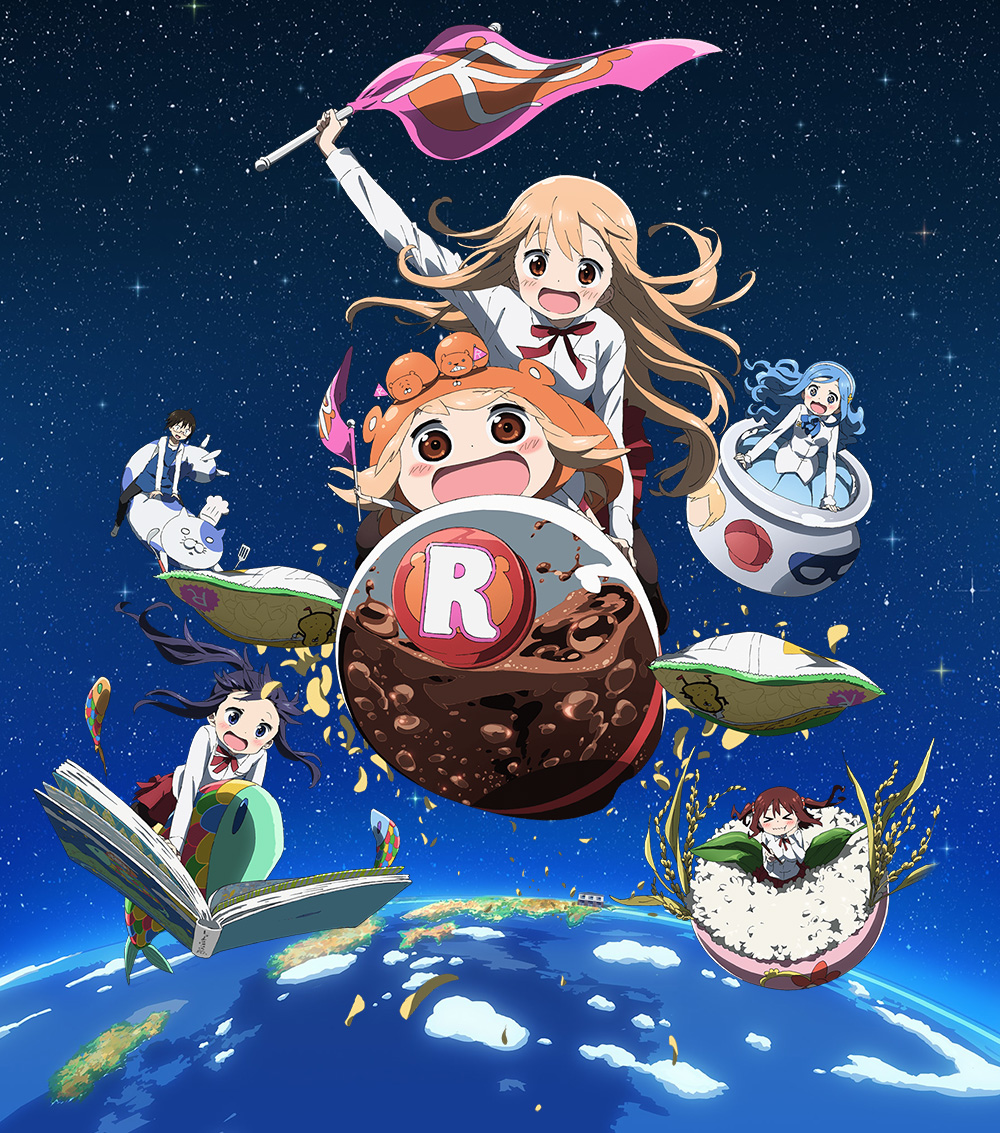 Season 2 of Himouto! Umaru-chan will begin its broadcast on Sunday at 11:00pm JST on AT-X. The anime will also air on Tokyo MX and BS11 at midnight (effectively Monday, October 9th). In addition, the series will also air on ABC Asahi from the 12th at 2:15am JST.

The main theme songs of the anime were announced; the Opening theme song will be Nimensei☆Ura Omote Life! by Aimi Tanaka in character as Umaru, whilst the Ending theme will be Umarun Taisou performed by the main cast.

The main cast of the first season will return for Himouto! Umaru-chan R: 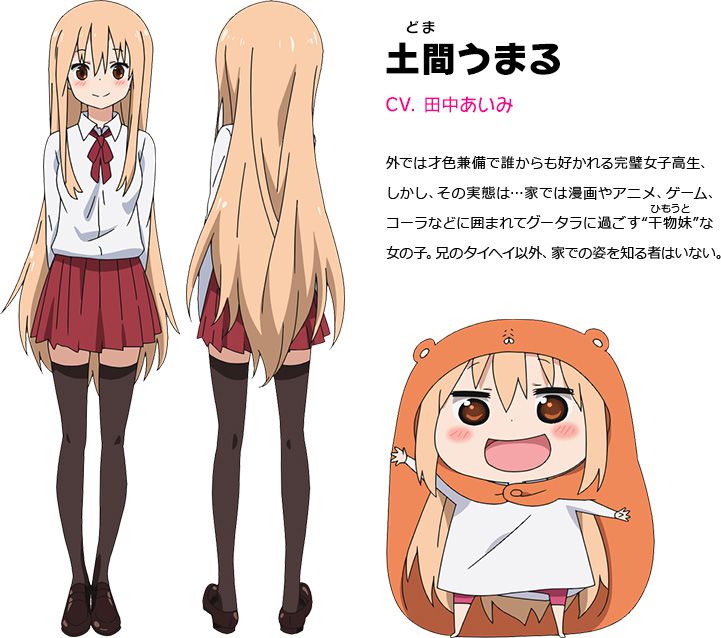 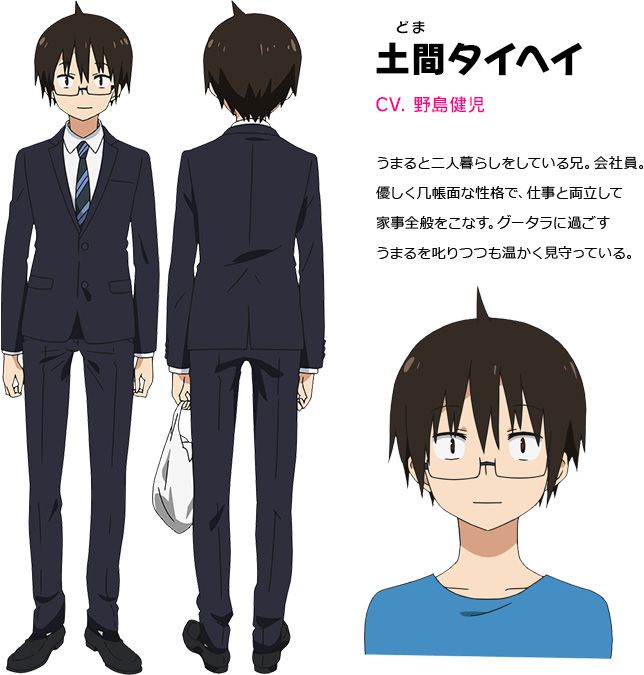 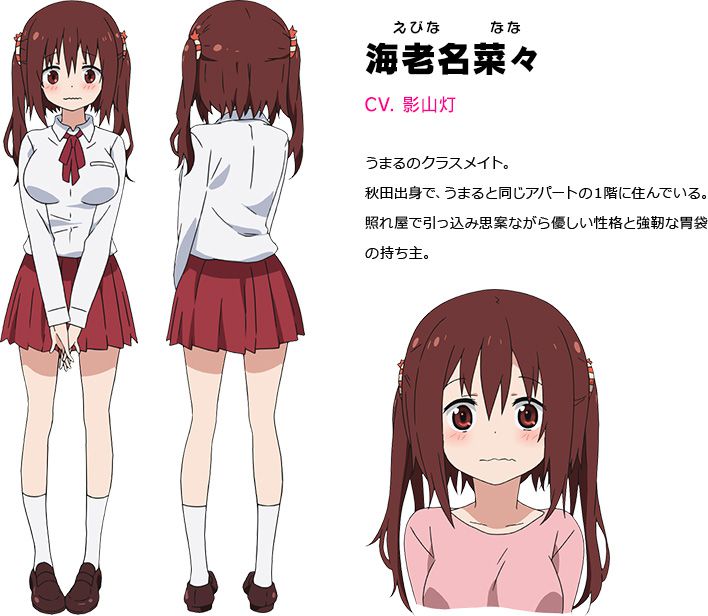 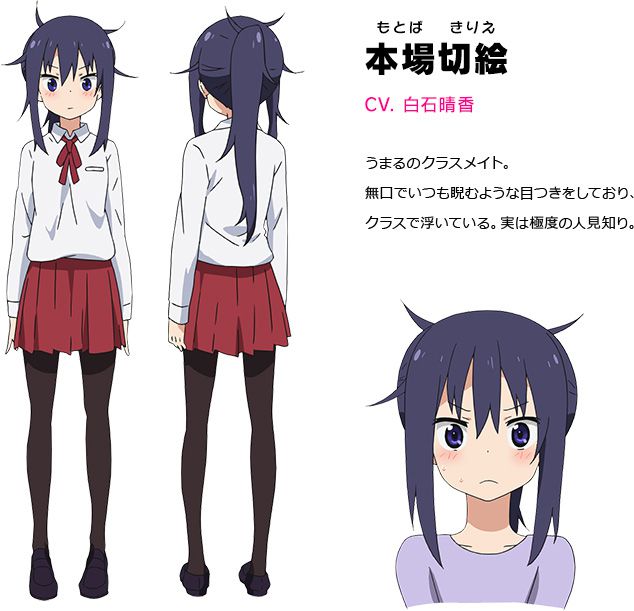 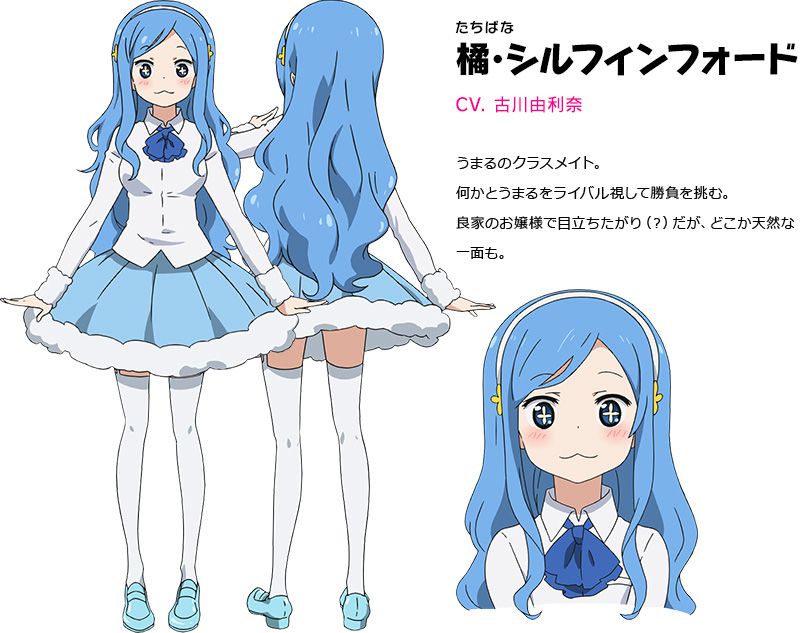 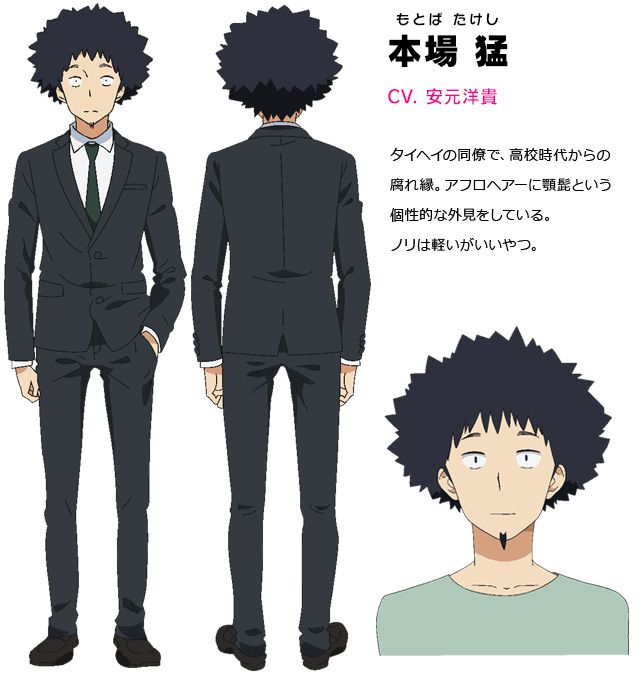 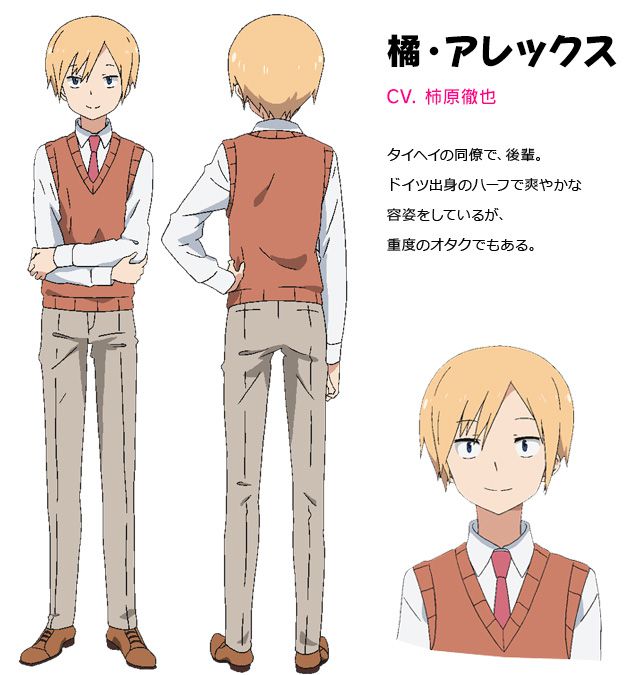 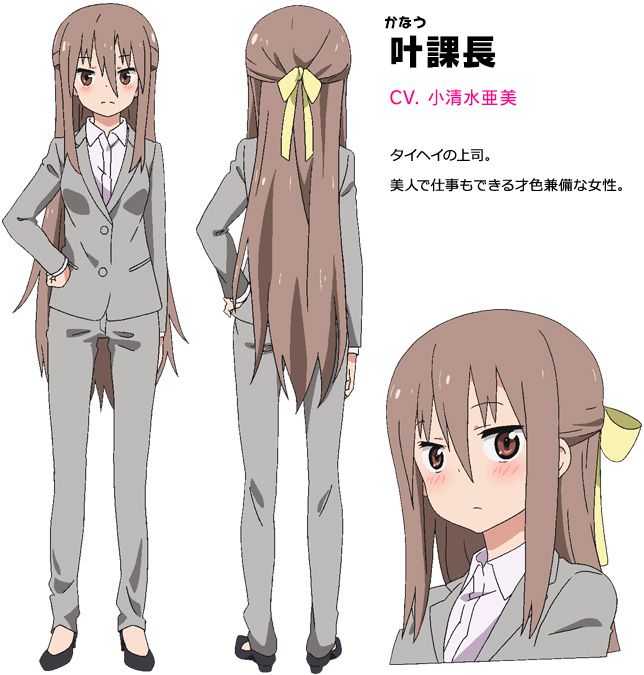 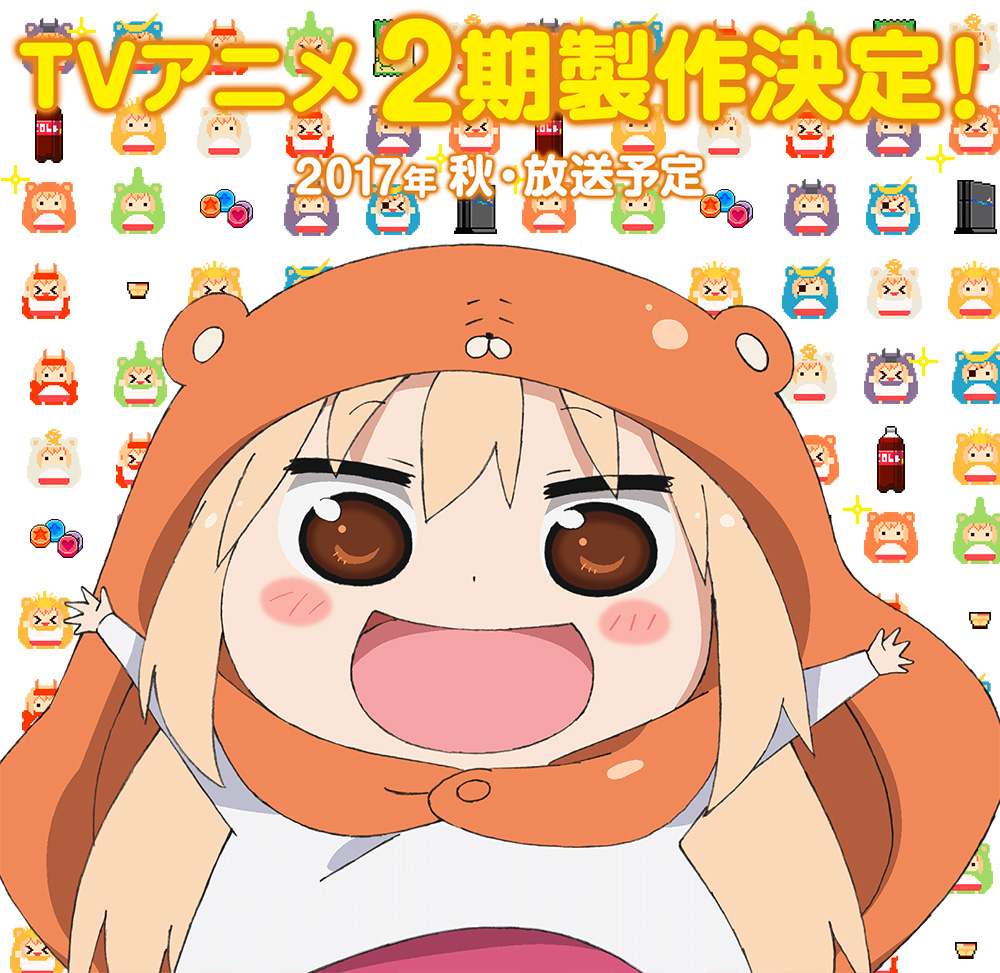