Japanese media publisher Kadokawa has announced that Masao Ohtake’s Hinamatsuri (Hina Festival) manga is getting a TV anime adaptation. The official website for the series has launched revealing that it will air in April 2018. The first visual, cast, staff and promotional video were all revealed. 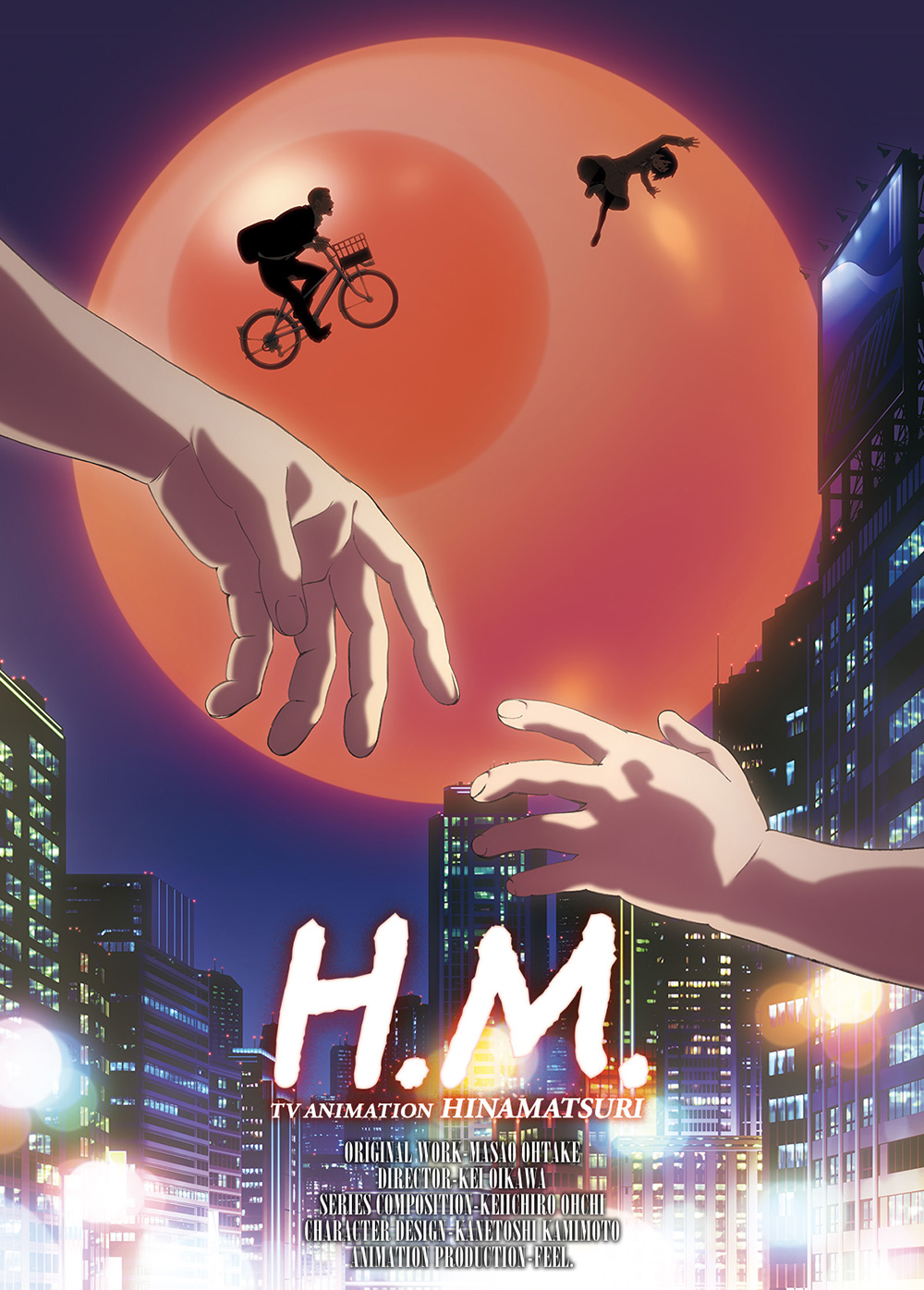 The leading members of the anime’s cast has been revealed, alongside their character designs. They include: 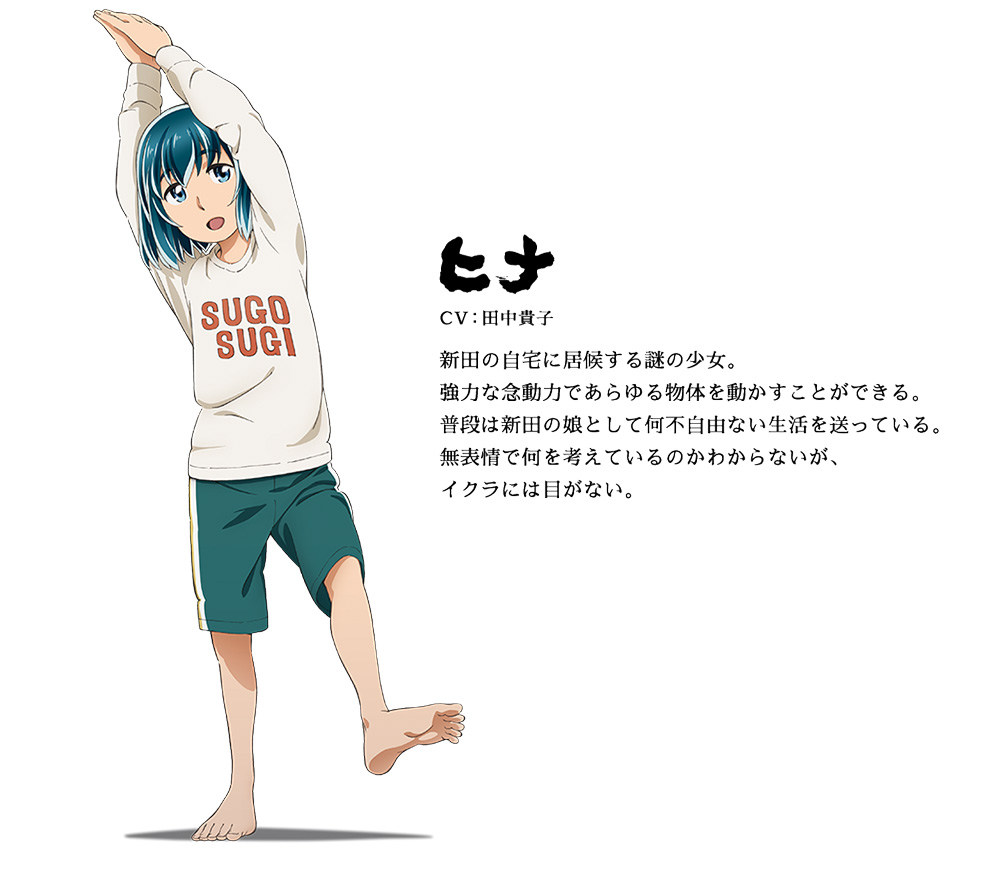 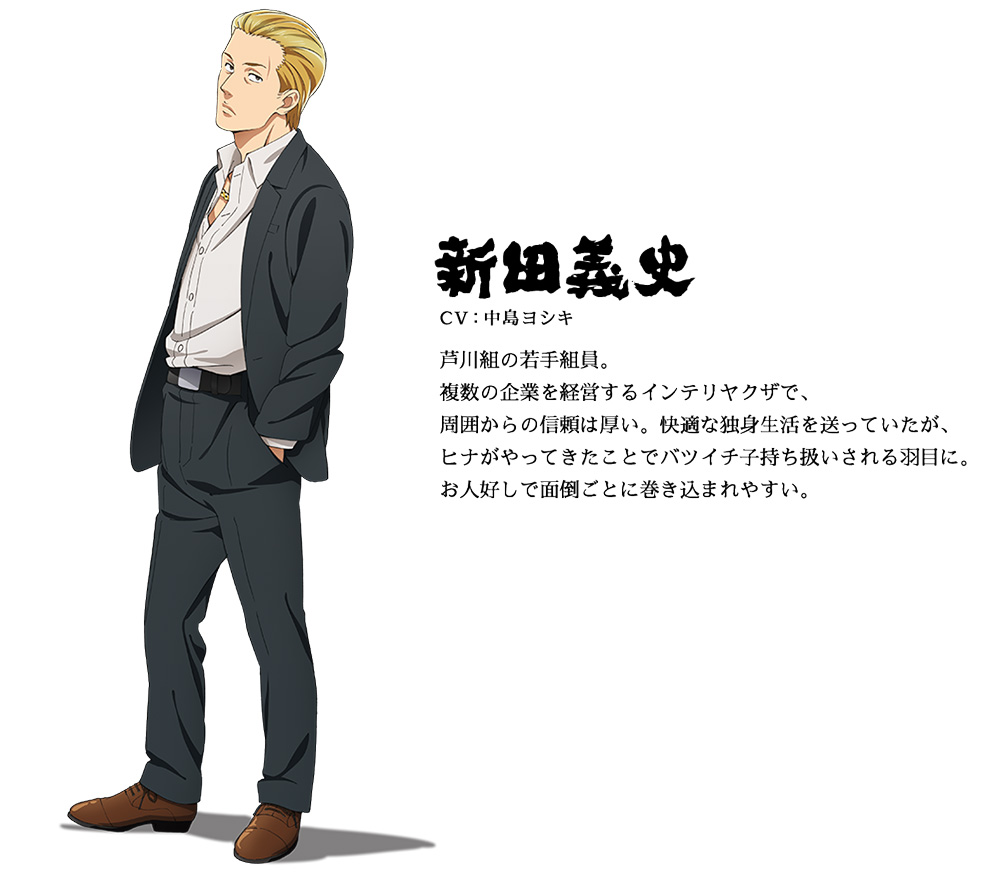 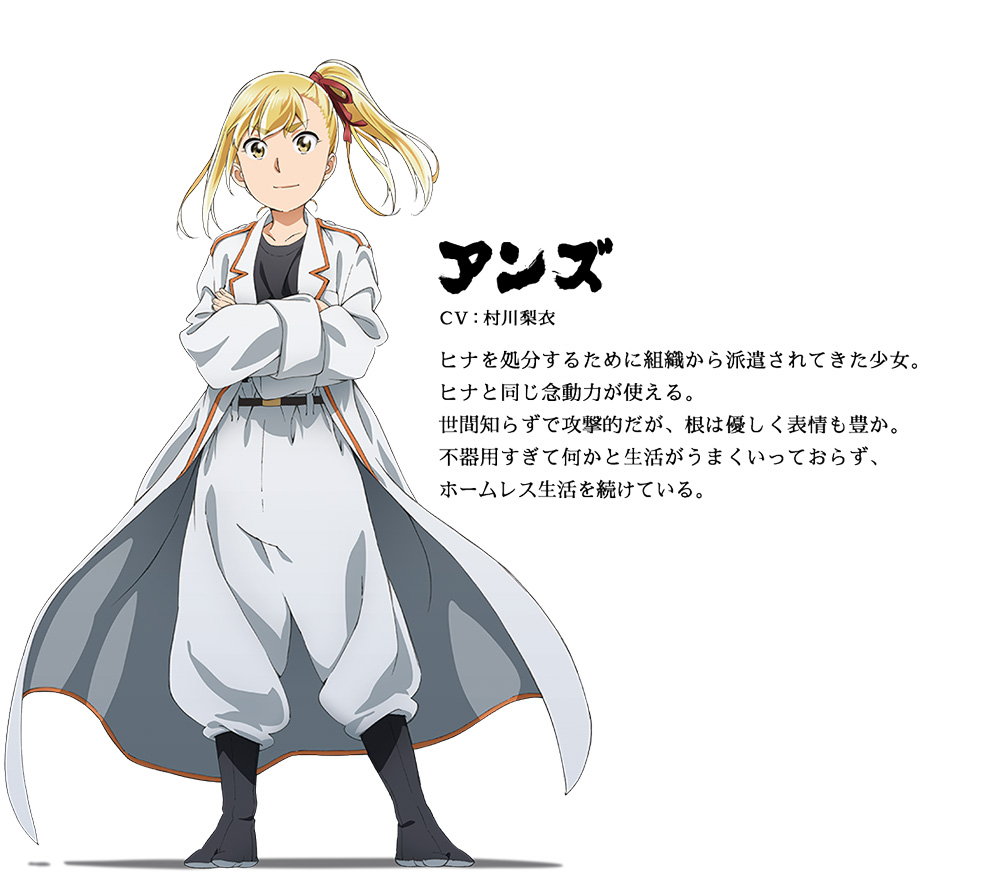 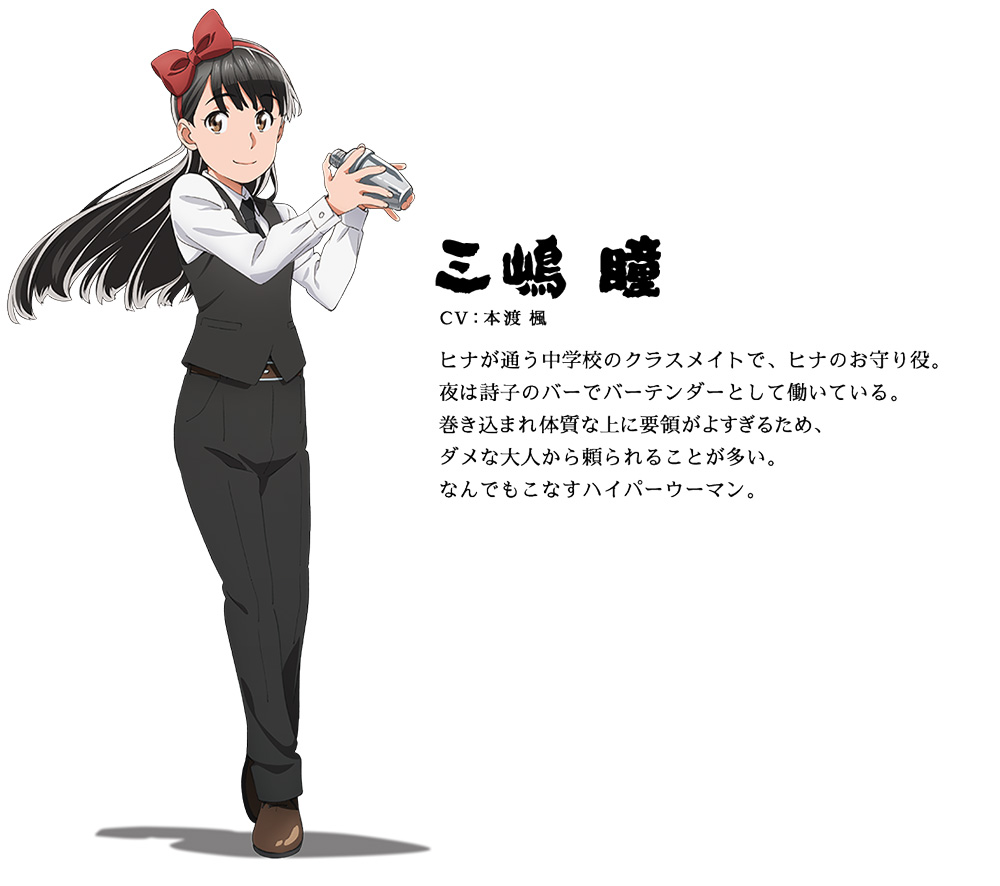 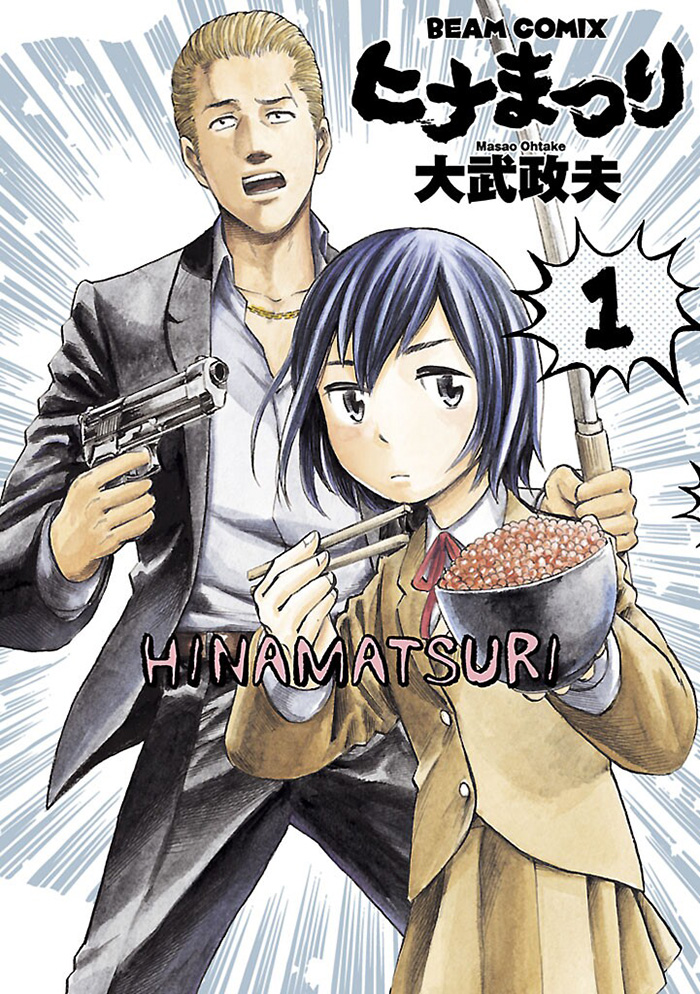 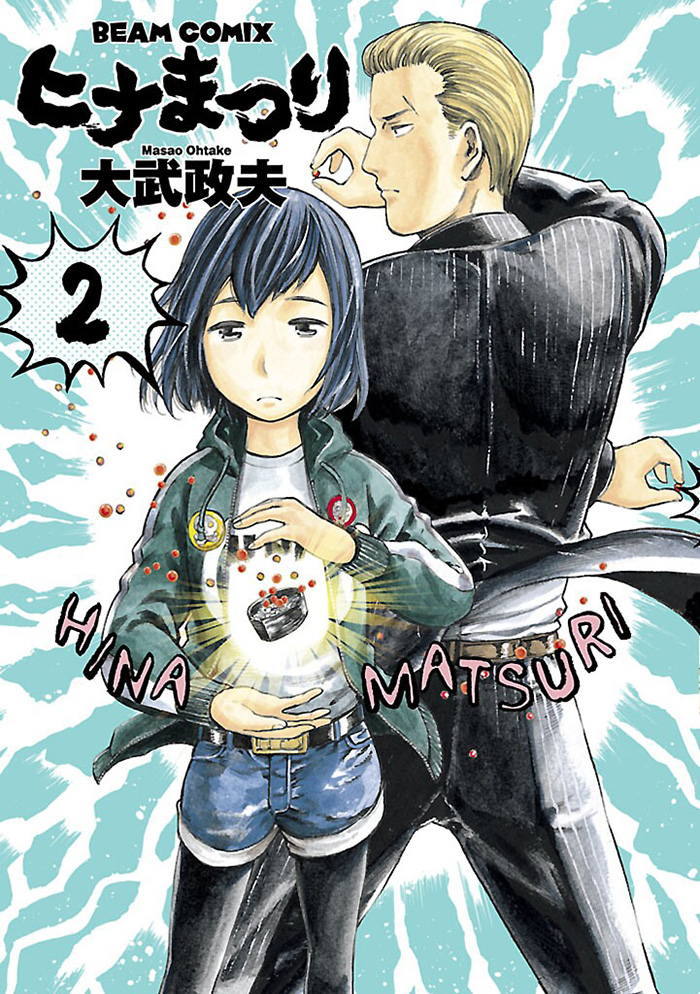 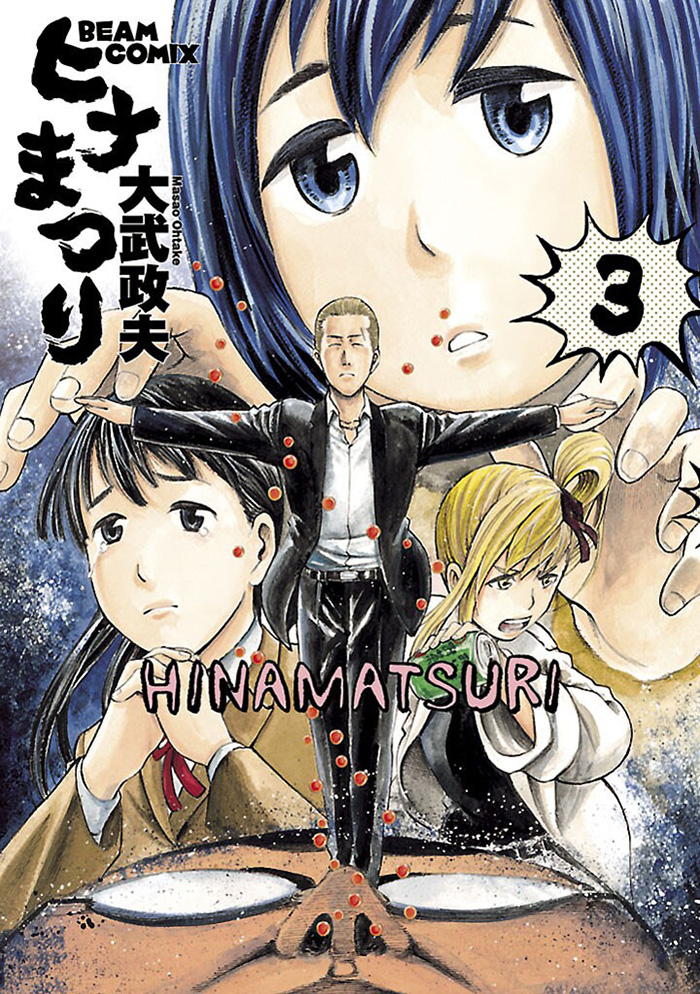 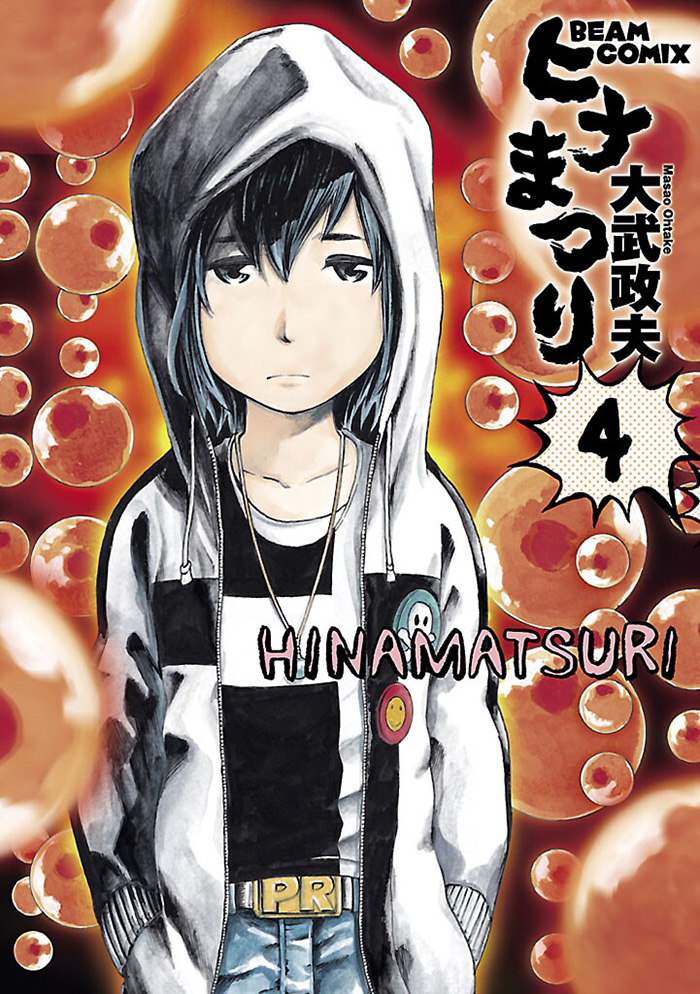 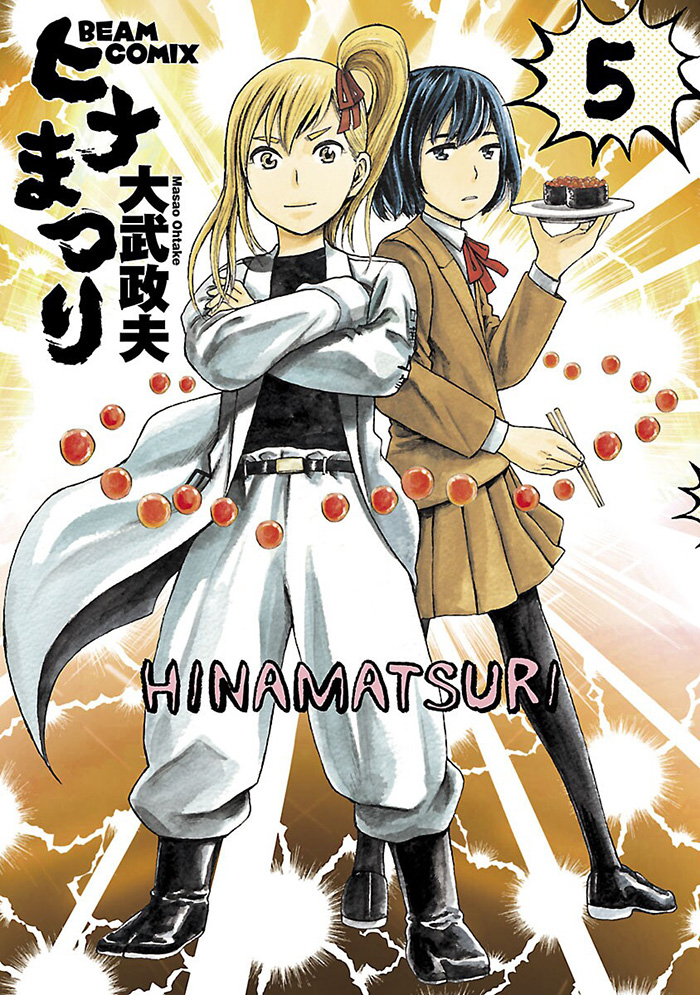 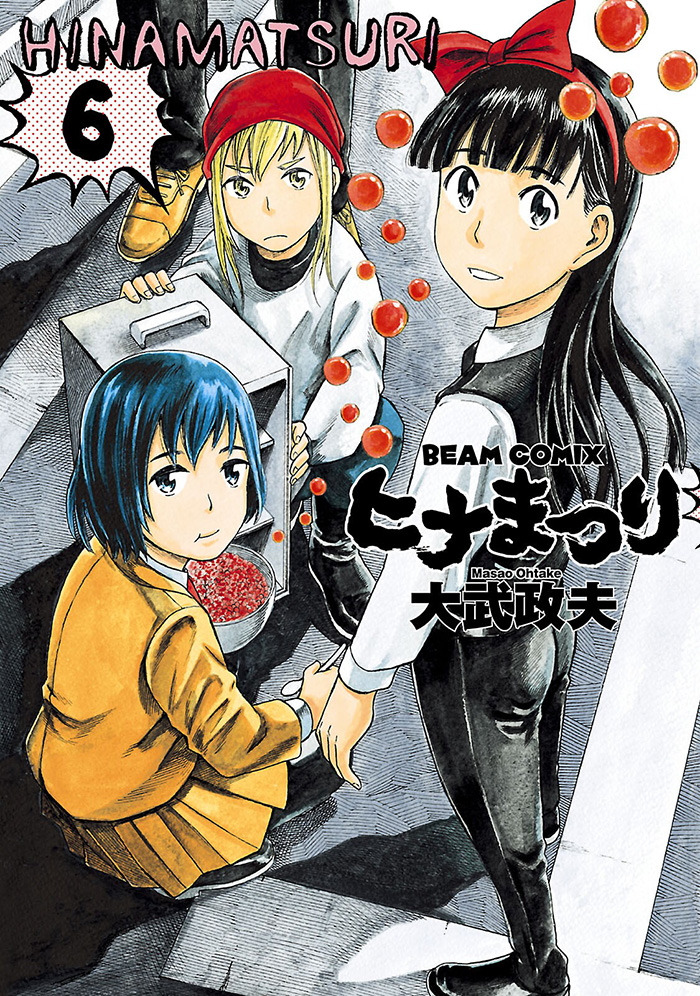 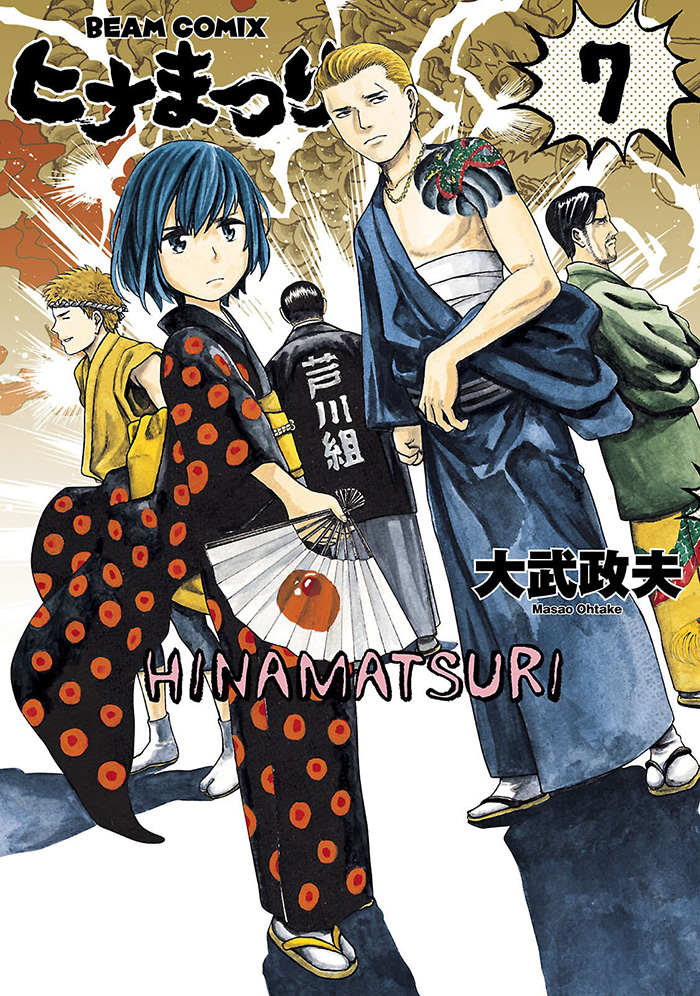 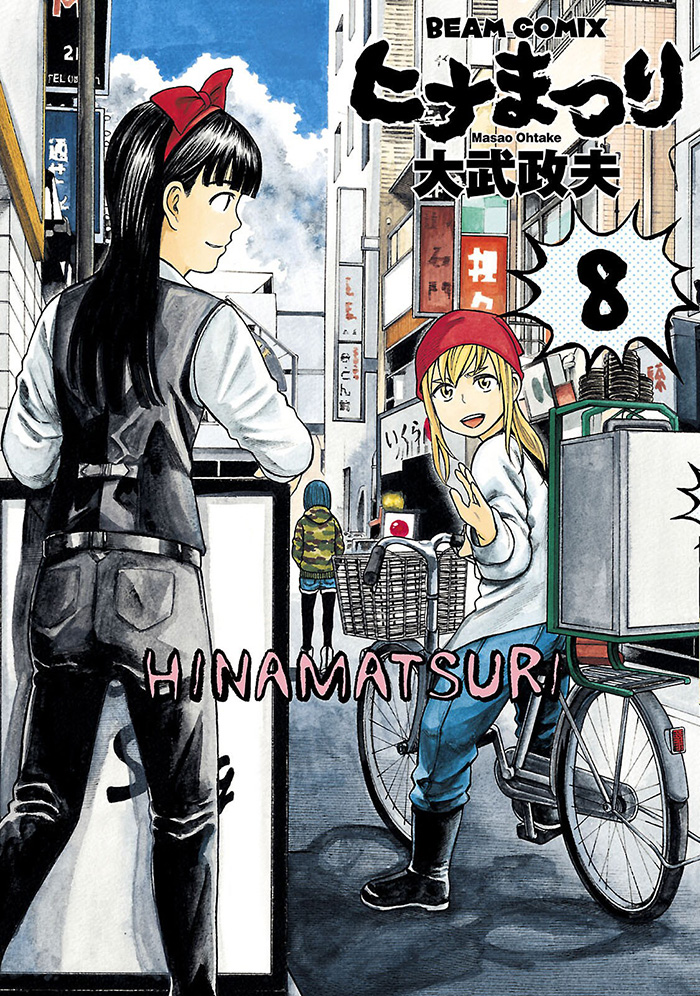 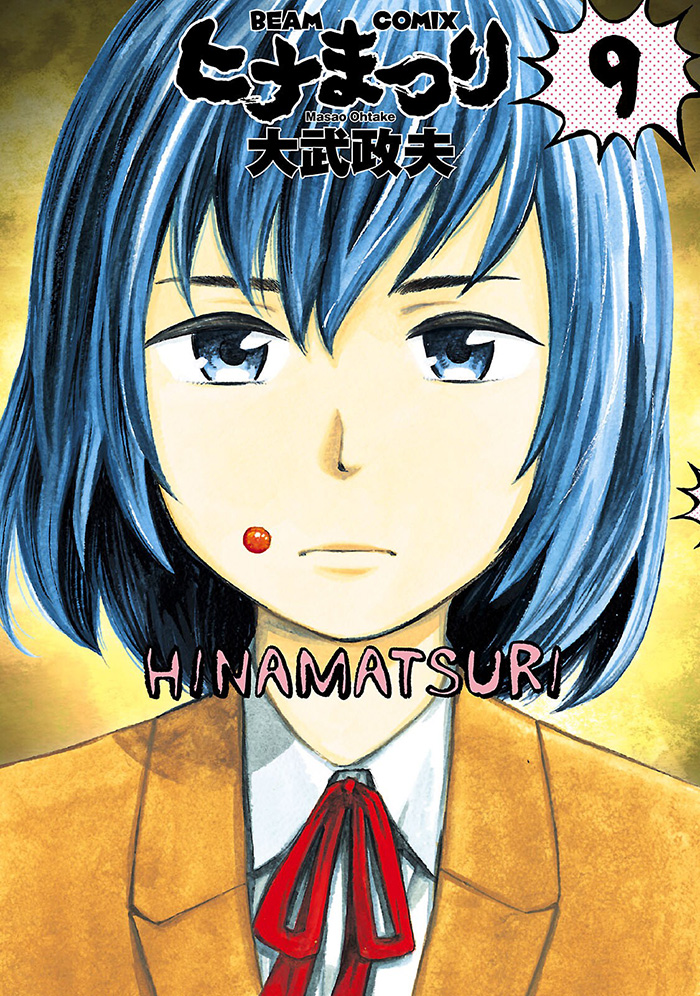 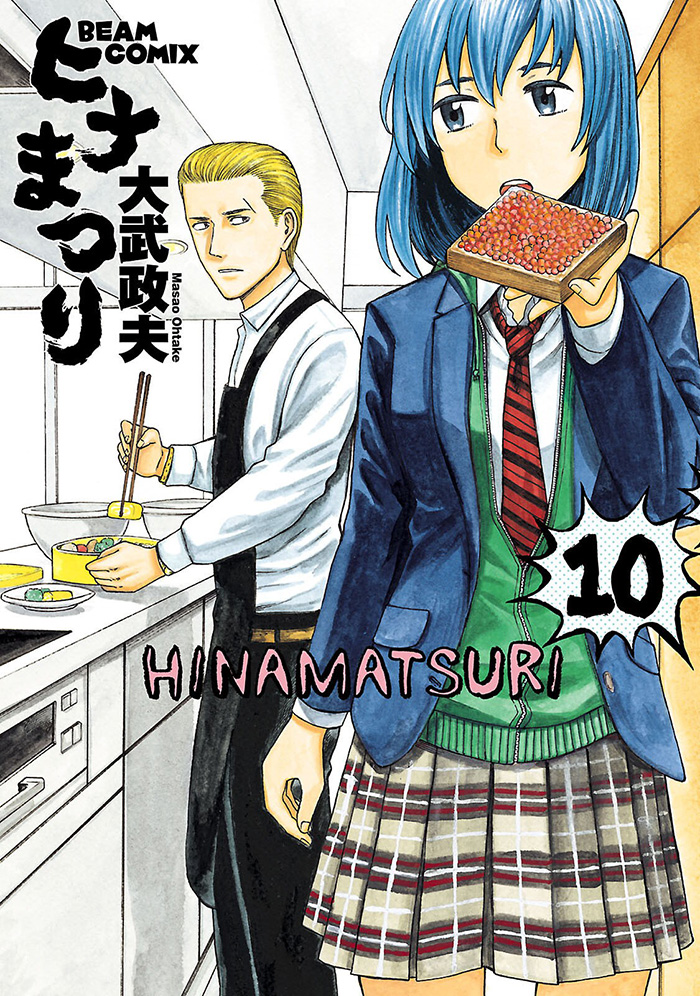 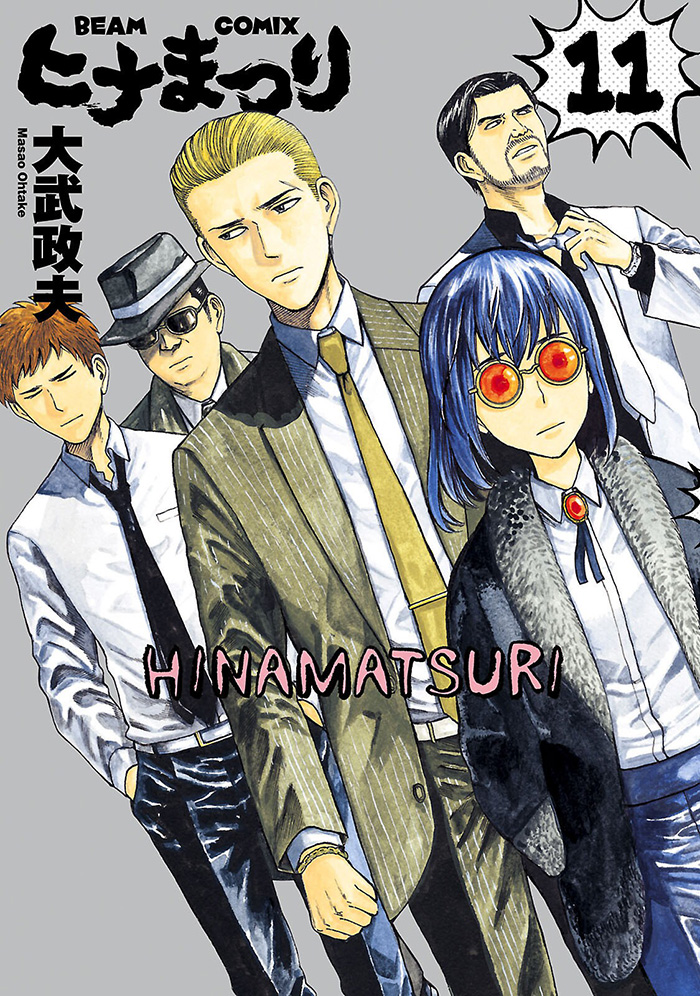 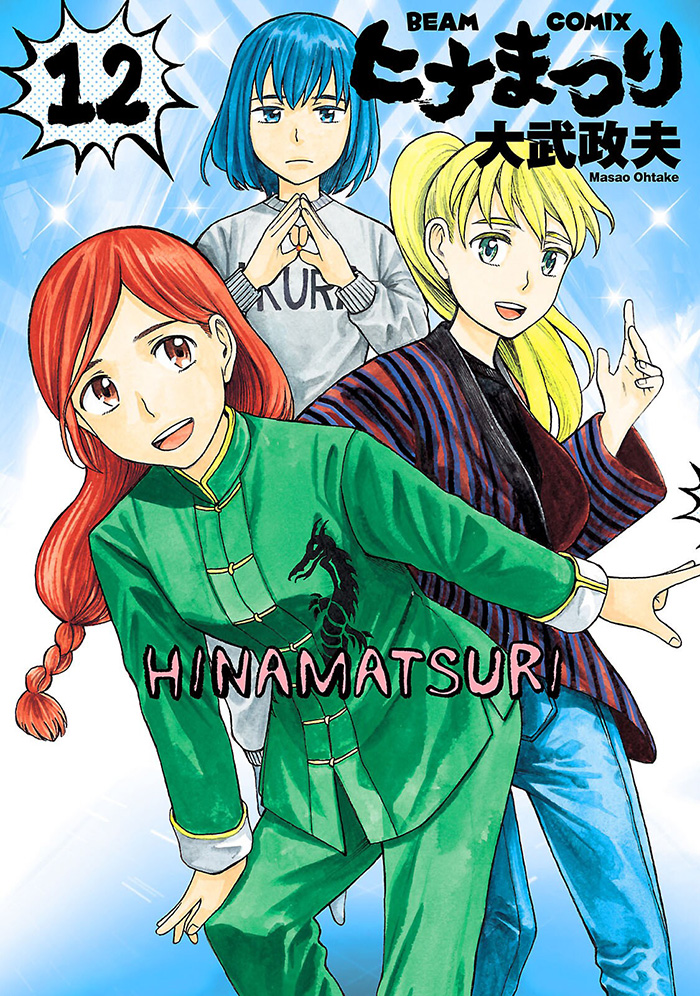 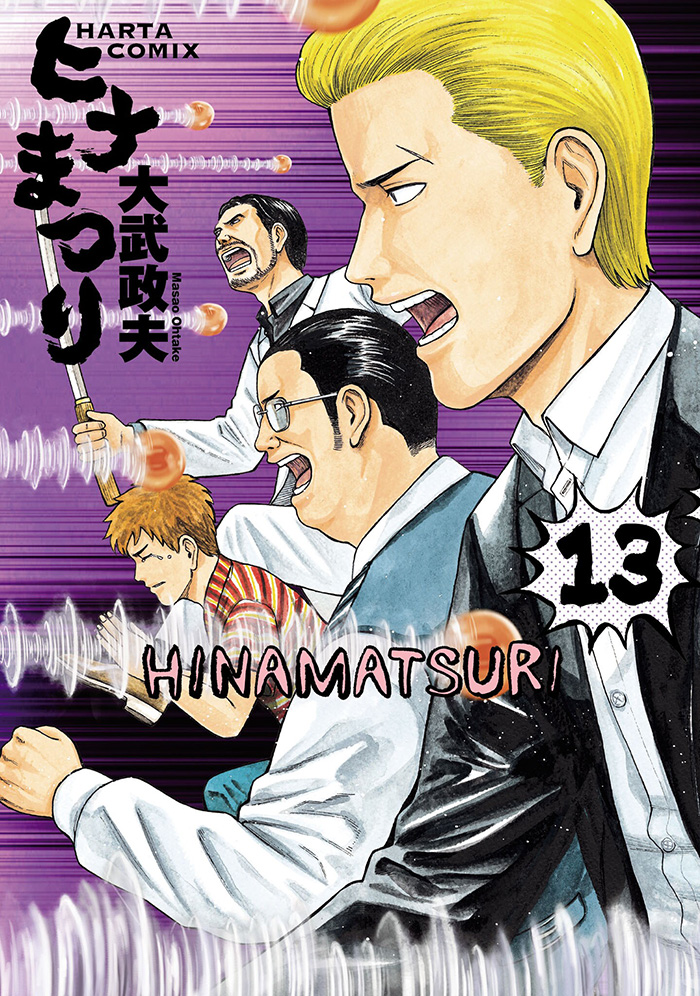 A TV anime adaptation of Hinamatsuri has been announced and is in production for an April 2018 broadcast, during the Spring 2018 anime season. Further details about the series will be revealed in the upcoming months.