The first episode of the anime adaptation of Akira Amano’s Katekyo Hitman Reborn! first aired on October 7th, 2006. To celebrate the 10th anniversary of the anime, thee new Blu-ray boxsets have been announced that will be featuring all the episodes and specials, perfect to catch up again with the 10th generation boss, Vongola Decimo. 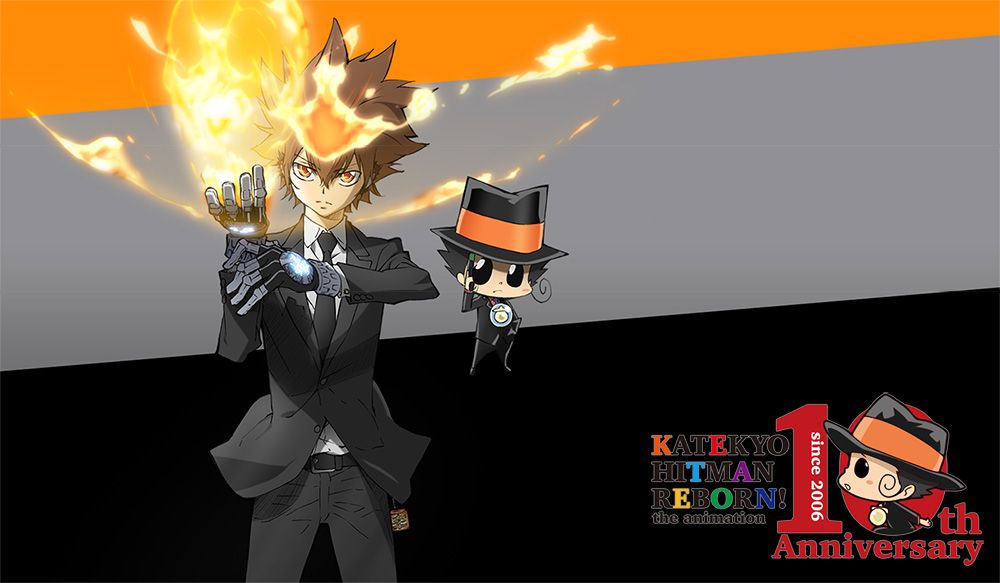 Anime producer Pony Canon are offering three special Blu-ray boxsets of the Katekyo Hitman Reborn! anime for its 10th anniversary. Each of the boxset will contain approximately 70 episodes each, where the 2006 anime ran for a total of 203 episodes.

Each boxset will also contain:

Early pre-orders of the boxsets will have a chance for an invitation to the Katekyo Hitman Reborn! 10th Anniversary event, which will feature the main cast. There will be three events in total, one for each of the Blu-ray boxsets: April 30, June 4 and July 9th. 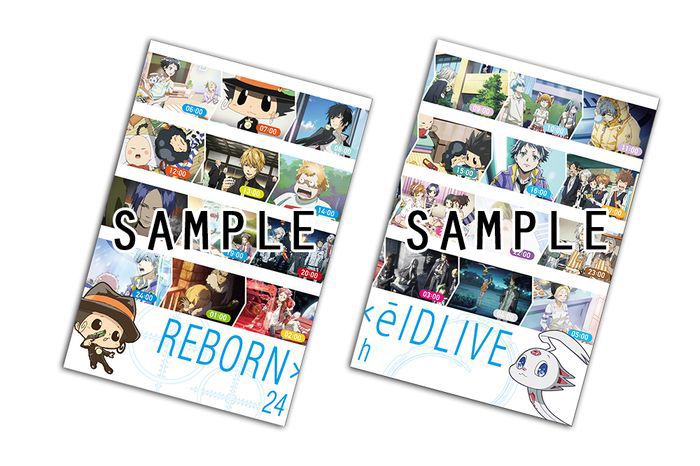 A 15 second commercial was also released for the boxsets: 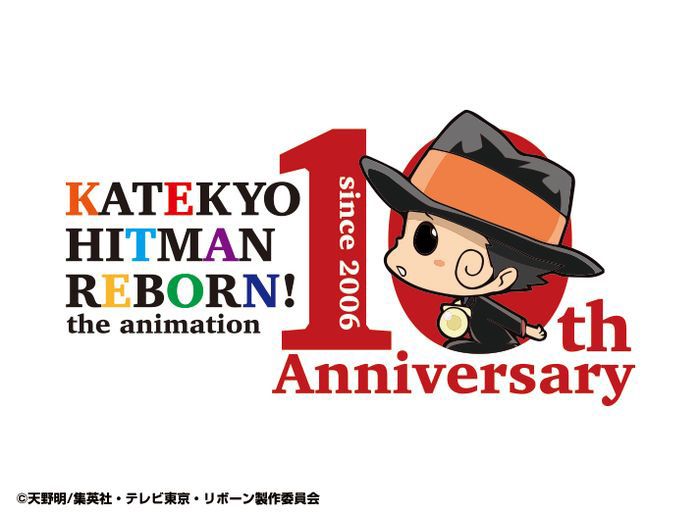 There will be a total of 3 Blu-ray boxsets for the 10th anniversary of the Katekyo Hitman Reborn! anime. The first boxset, containing episodes 1 – 73, will release on April 19th.